One of the events that are often found in schools and in the workplace is Secret Santa. You receive a gift from an anonymous giver and you give one in return. There are some rules that are typically attached, such as a maximum dollar value but it is a tradition that doesn’t seem to be going anywhere soon. The thought behind it is supposed to be enjoyable but it seems to be causing some stress.

CBS Philly is reporting that the practice of Secret Santa tends to make millennial-aged employees feel anxious over how their gift will be viewed by others. Jobsite is the British employment research which did the poll. Some 4000 workers, 1054 of which were between the ages of 23 and 38 were used for the study. 78% of the younger workers were found to spend more than what they were comfortable spending so that they didn’t appear to be a Scrooge. Not only was this true of Secret Santa, but it was also true of other celebrations at the office, including birthday parties. Approximately 25% of those who responded also said that they had to tap savings and other financial resources to afford the gift.

Why is there such a desire for overspending? 70% of the respondents said that there were comments about the dollar value of their gift from someone at the office. One out of five of those who responded said that it wouldn’t hurt their feelings to see Secret Santa disappear from the workplace. 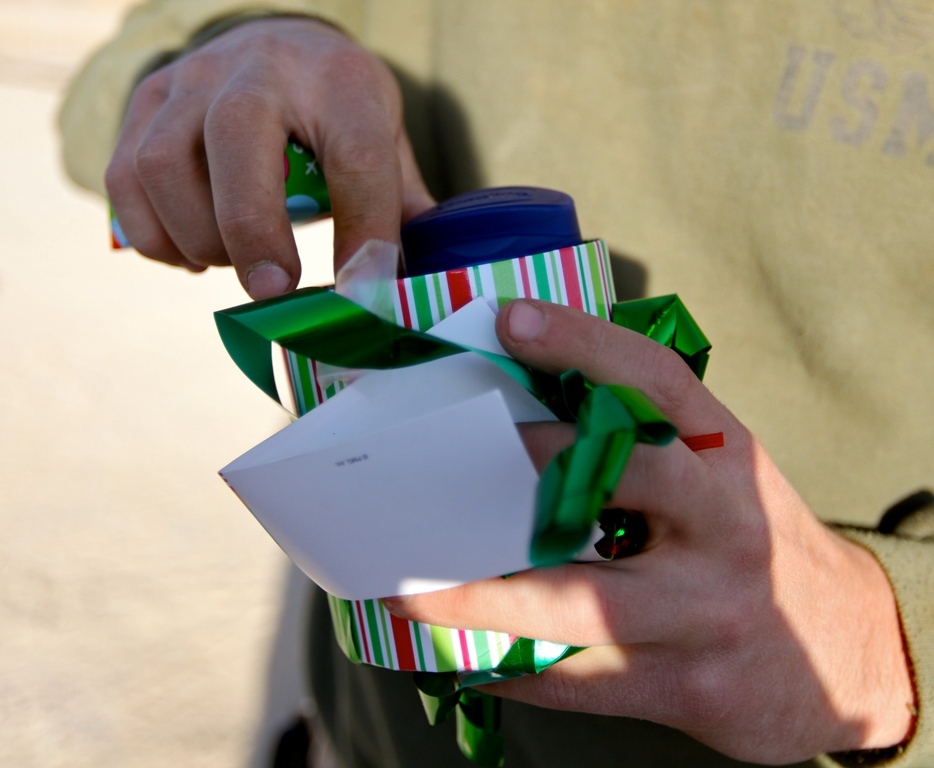 Secret Santa events often have a financial limit so that people are not expected to spend any more than the maximum dollar amount. Workers who were surveyed said they felt overburdened by the process.

Even though there are rules about spending too much, most employees say that they feel stressed out about their gift choice. Typically, the exchange of Secret Santa gifts are discussed with others or even opened in front of an audience. There were even some joke gifts that were in poor taste, to say the least.

If you really want to stick to the letter with your Secret Santa gift, just buy a gift card for the dollar amount. It may be boring, but it gets the job done.