The Secret of Celebrity Marriages 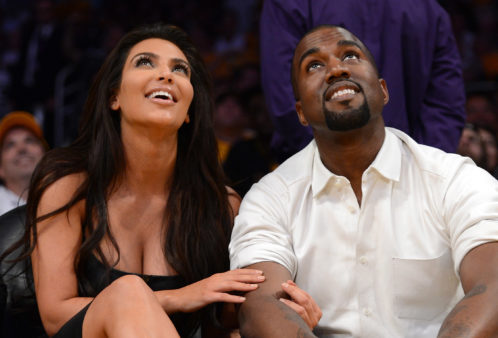 Kim Kardashian and Kanye West share the most visible marriage in the world.

America loves to peer through the window of celebrity marriages, and based on the covers of supermarket tabloids, publishers seem to think that we delight in the collapse of high-profile nuptials more than anything else. That said, upon further inspection, multiple celebrity marriages are standing up to the test of time while revealing powerful truths that any couple can relate to.

Today, we’ll consider the marriage secrets of four famous couples in search of truths that apply to the relationships of everyday Americans. 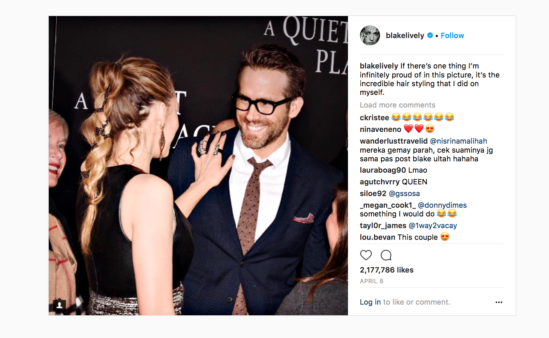 Actors Ryan Reynolds and Blake Lively first met on set in 2010 and married in 2012. They have two children: James (born 2014) and Ines (born 2016). Despite their otherworldly good looks (both have graced annual “Most Beautiful People” lists), this pair keeps their marriage fresh with good natured flirting that sometimes borders on lovably savage.

Lively keeps her husband’s ego in check through humorous social media posts and faux-jealous gags. In 2017, after Reynolds made the Time 100 list, Lively took to Instagram to post a tribute at the event…to John Legend.

“Congratulations to the most influential person in my life. The best man I know… you deserve this @time 100 honor … If only my husband wasn’t blocking you in this shot. I’m so sorry @johnlegend,” she wrote.

Reynolds, in turn, demonstrates a keen sense of humor by taking the jabs in stride — and credits his wife’s support and banter for keeping his spirits high throughout the stress of film production: his Deadpool project reportedly amassed 47 rejection letter before receiving the green light.

“She’s immeasurably made my life better,” Reynolds gushed at the recent premiere. “She’s my best friend. I absolutely love and respect her. She’s the best thing that’s ever happened to me.”