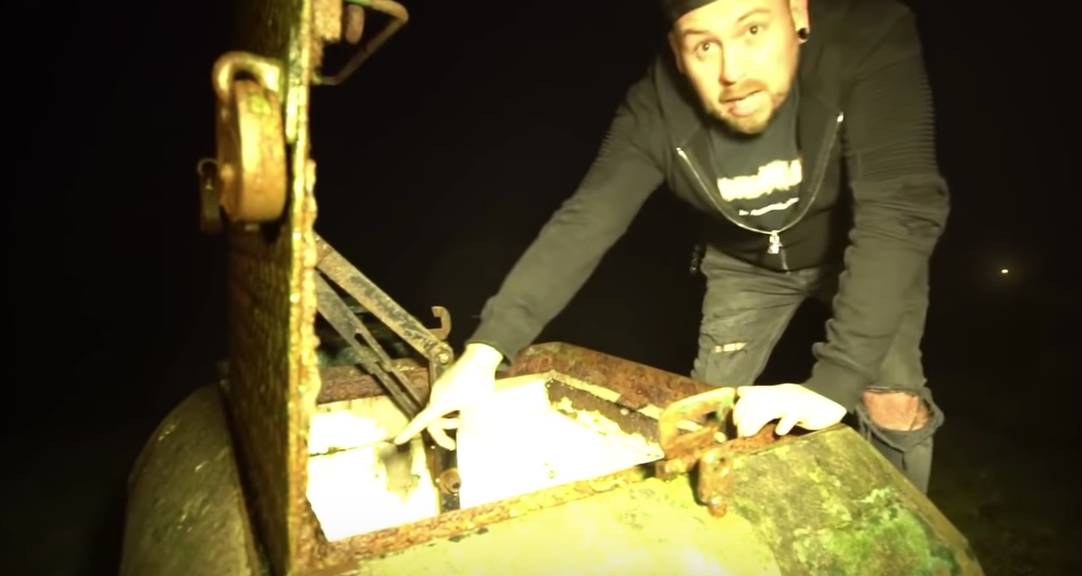 Train stations like this one are a super rare find. In Europe, most of the underground stations were either turned into a bunker during the war, or flooded. This one, however, somehow remained completely intact, untouched for over 50 years! 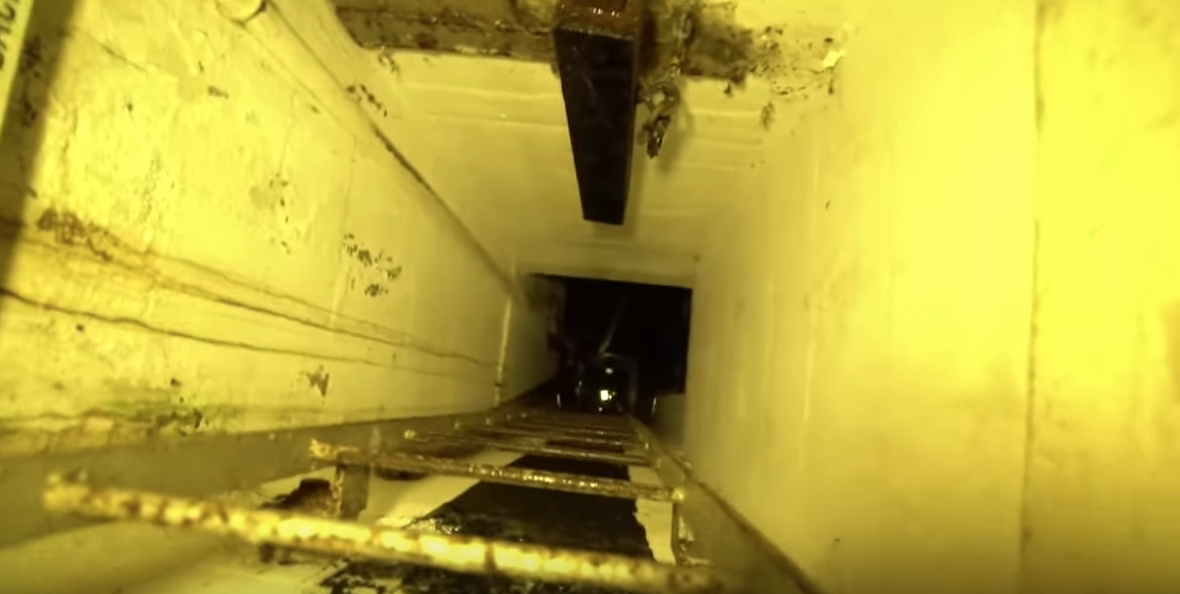 You can still see how all the cupboards stocked in the employee kitchen, and a neat stack of chairs in one corner. The people who worked in these stations usually lived there part time during their shifts. 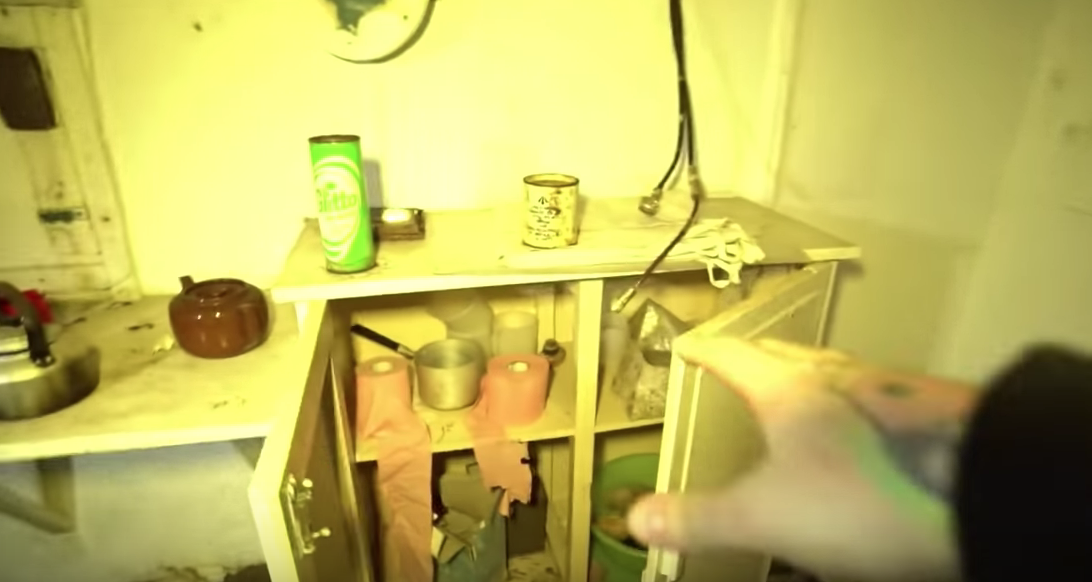 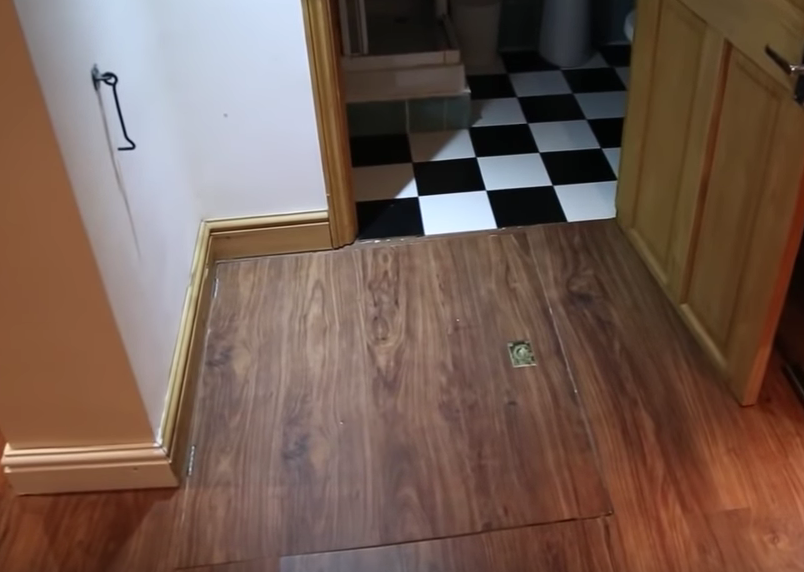 This renter was exploring his new apartment when he noticed a square in the floor with a handle in it. To his surprise, it wasn’t locked or anything, so it popped right open. He found a stone staircase, and of course we went right down without a second thought. 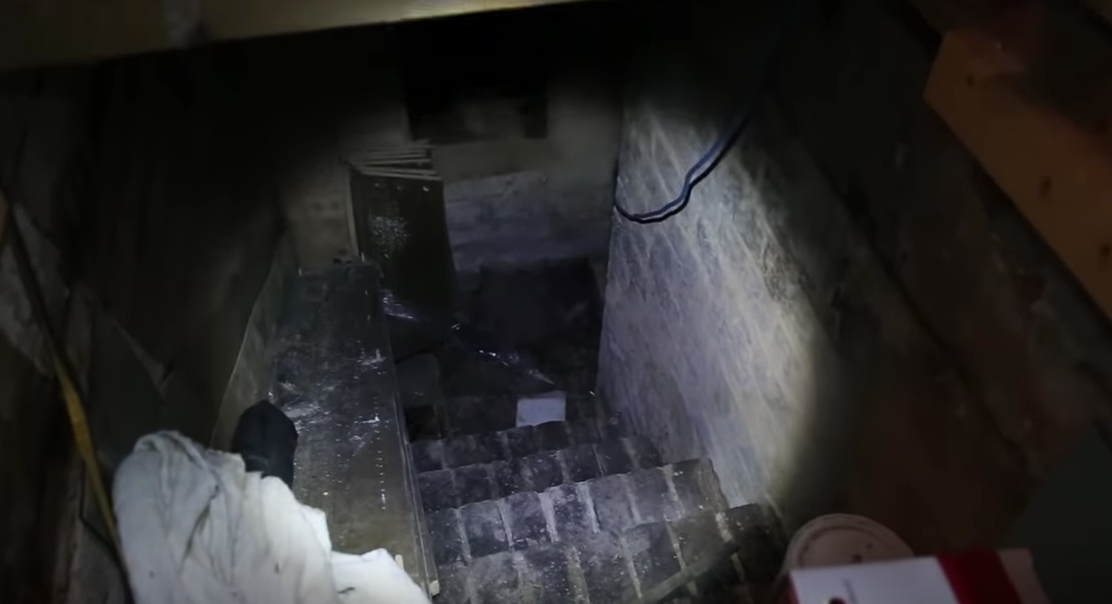 He discovered not only a hidden room, but an entire basement that spanned the entire area of the aparment building. He could stand in different places around the basement and hear his other neighbors as clear as day. 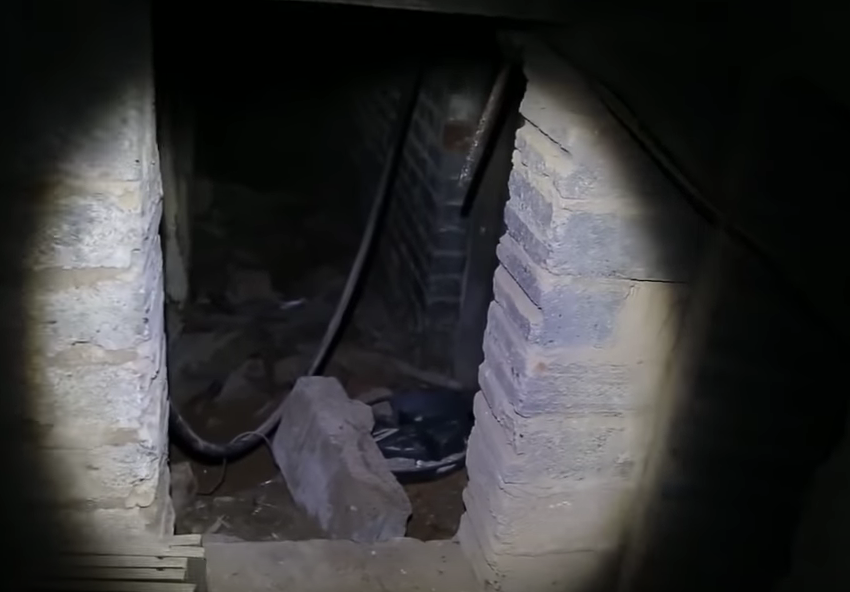 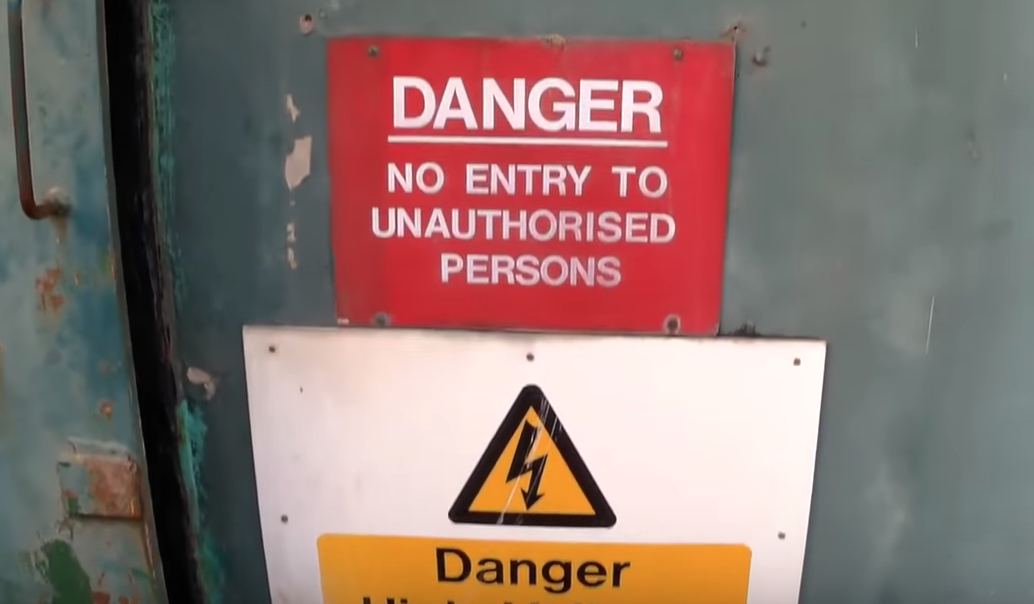 Usually, when you come across a metal door that says, “Danger, do not enter,” it’s probably wise to walk away. However, in the case of these explorers, they weren’t letting anything get in the way. What they discovered was nothing short of breathtaking! 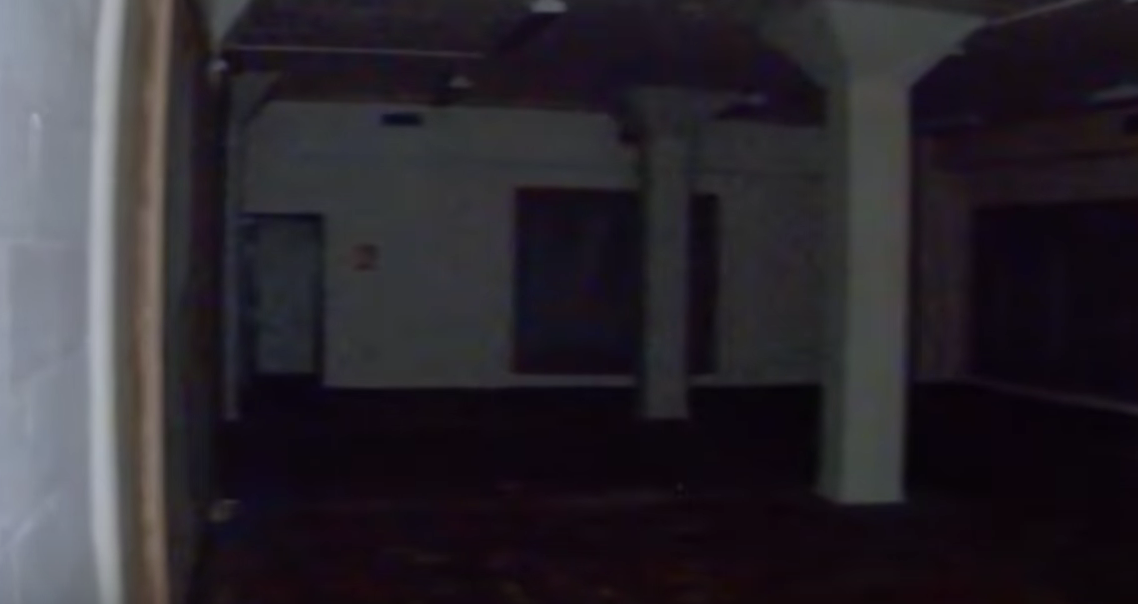 After getting the door open, they found a huge bunker that was probably used in WWII. It looked as though it was used more recently in the Cold War as well. There was a huge radio set up to alert people in case of a nuclear holocaust!