People have been scared of the end of the world since… well, the beginning of time. Some eras brought on more fear than others – wartime, political unrest, and let’s not forget the ever-present danger of a zombie apocalypse. See some of the amazing discoveries in the list below – and take note of where they are in case the world comes to an end! 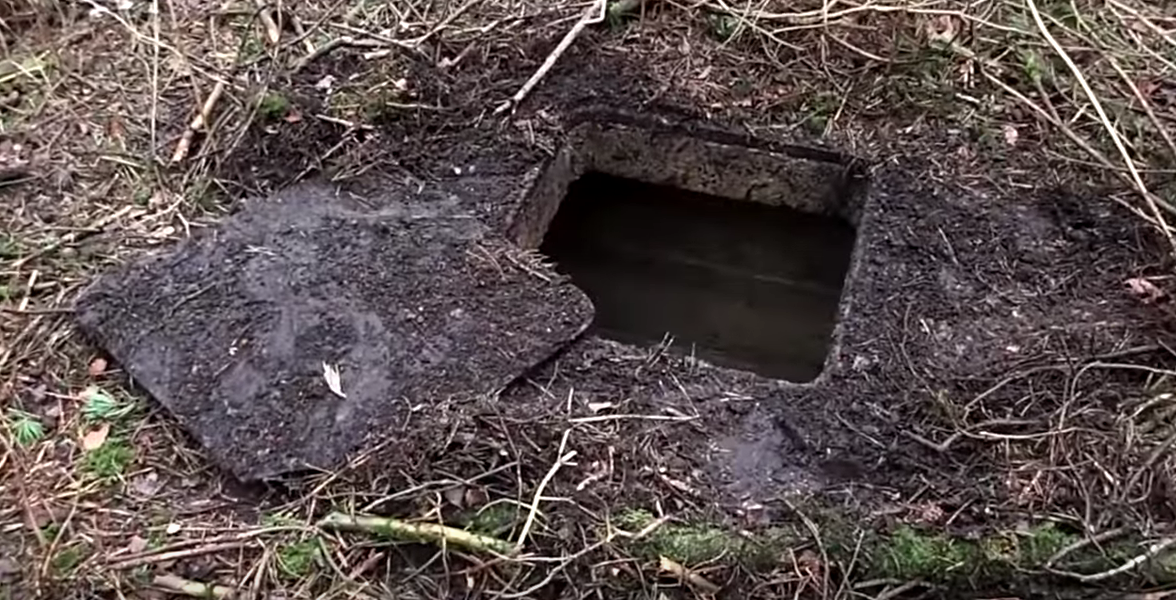 When a man found a hidden door in a forest in Germany, he was sure it would lead to an amazing discovery… 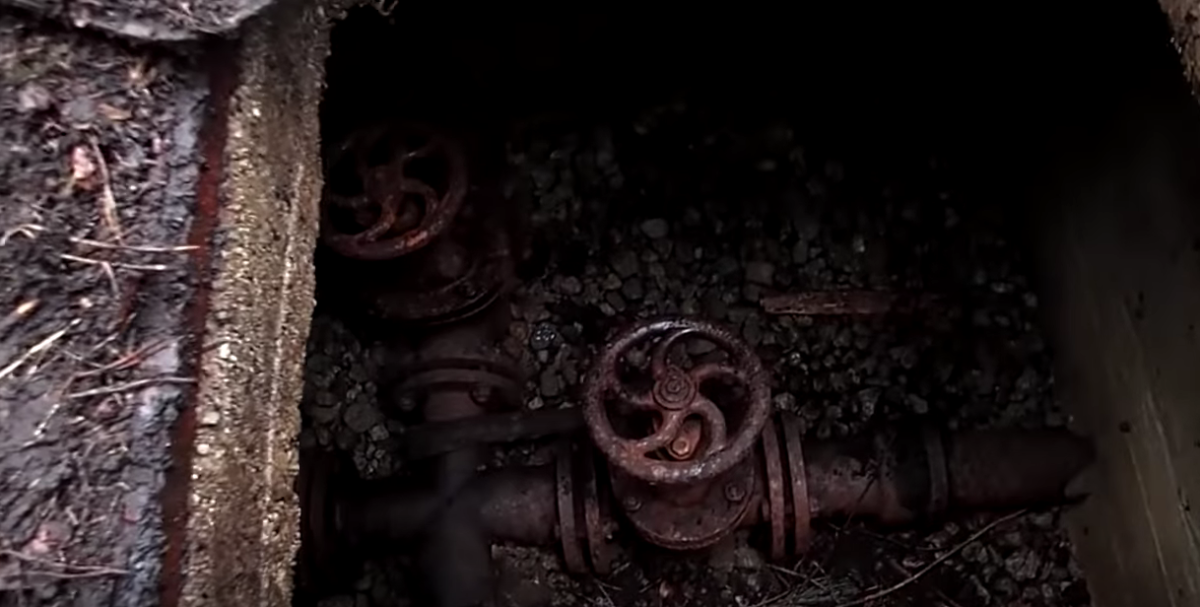 However, at first glance, all he saw was some underground piping. But, he decided to keep digging a little further and see where it lead.

Once inside the hole, he did in fact discover a whole network of underground rooms and hallways. 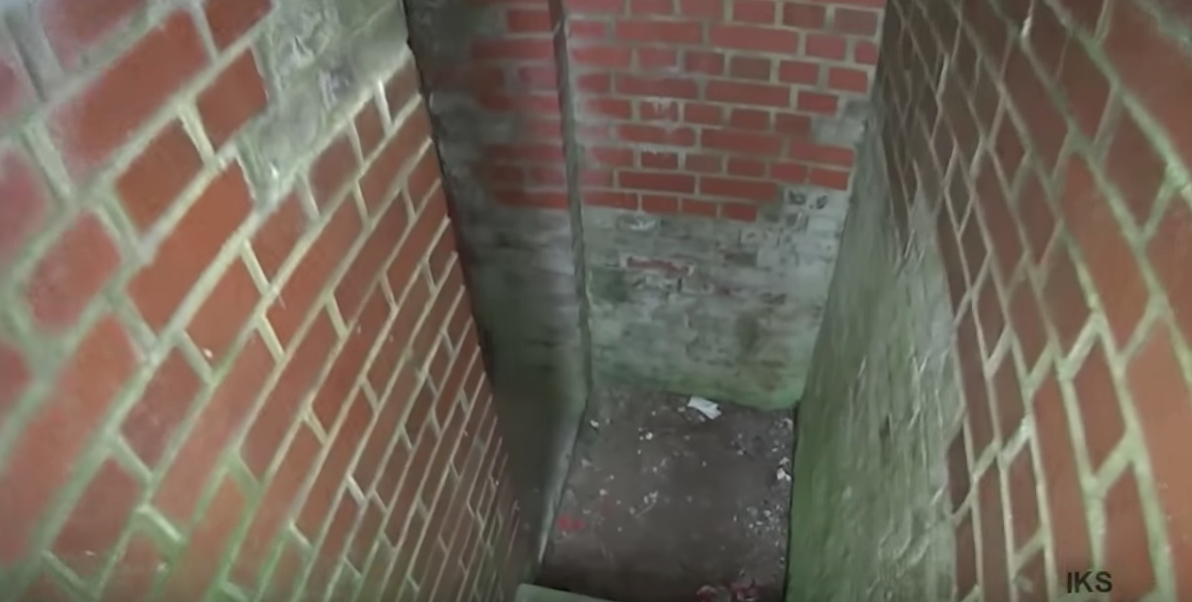 The team at IKS Exploring has discovered a lot of old military bunkers, but nothing was quite like this one. For starters, the structure was in relatively good condition, and the red paint on the doors was still bright and colorful. 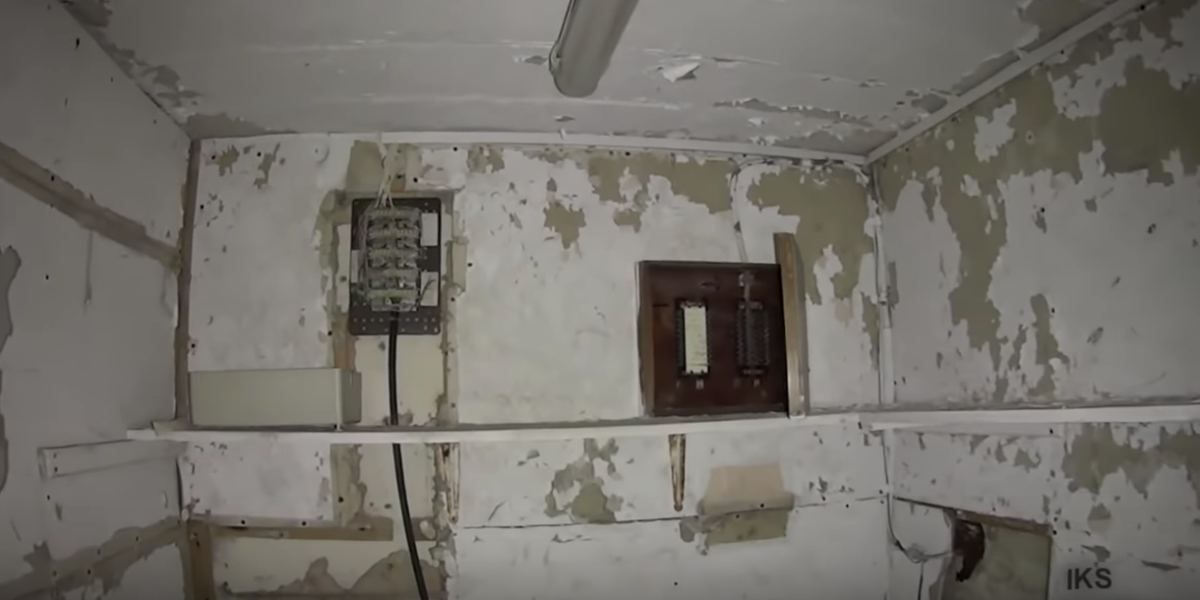 The other amazing thing about this bunker is that it still had furniture and working electricity! Who knows whe is footing the bill for that, but it’s still pretty cool! 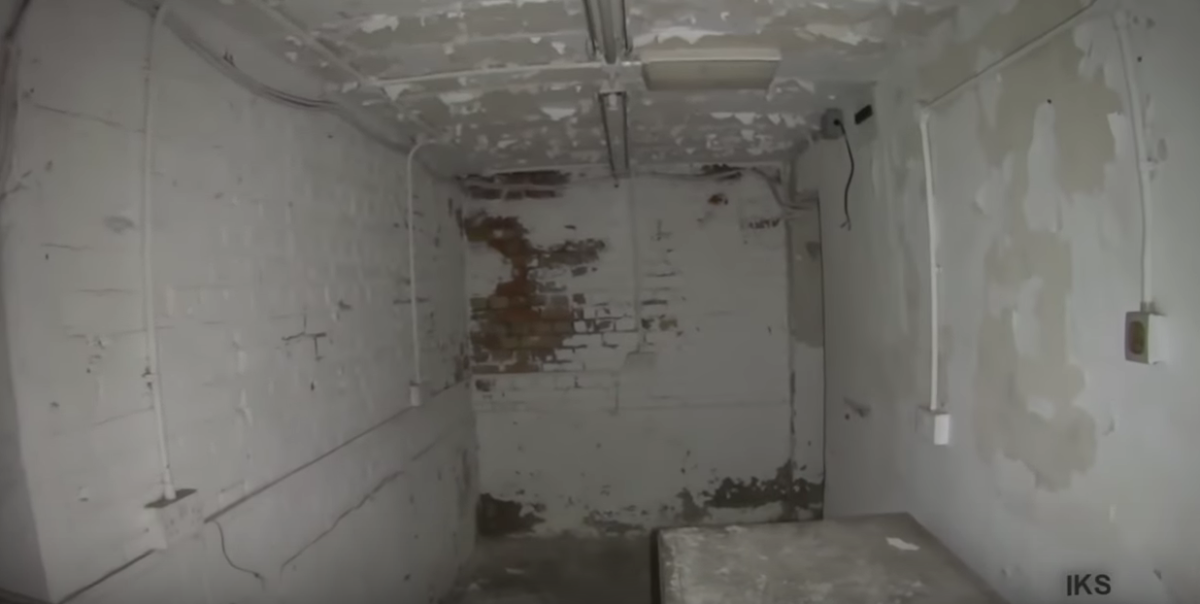 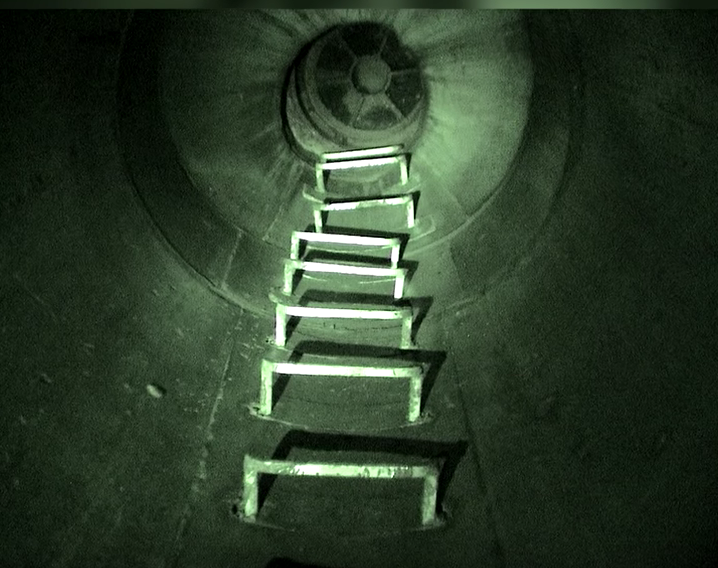 Now, most people probably wouldn’t climb down a dark hole on a rickety ladder they randomly found in a hole in the ground one day. But, that’s exactly what happened when this small room was discovered! When the man who found it first stepped inside, his first reaction was, “It’s so small!” There is evidence of a bed, an old toilet, garbage bags, leftover fast food containers, and some other evidence that someone had lived there at one point. You know what they say about real estate – location, location, location! 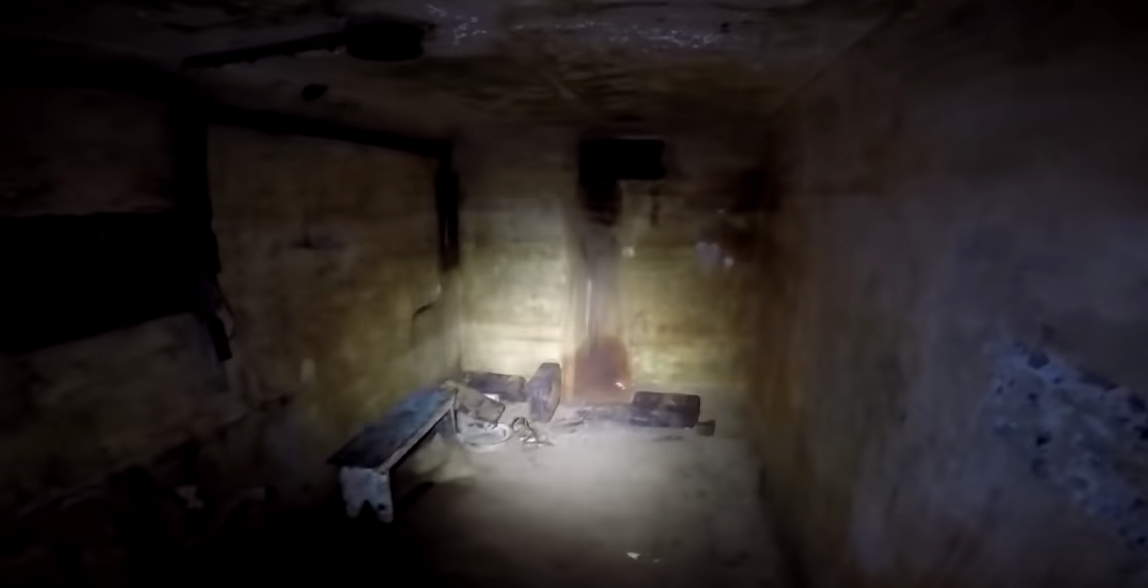