Scott Walker made a name for himself in the music industry performing with his bandmates, known together as the The Walker Brothers. Their hits ranged in time from the 1960s-1970s, but it was in 1966 that the group had their biggest success, with Walker singing on (and receiving fan mania for) “The Sun Ain’t Gonna Shine Anymore,” now a golden oldies radio favorite. Walker passed away on March 25th, 2019. 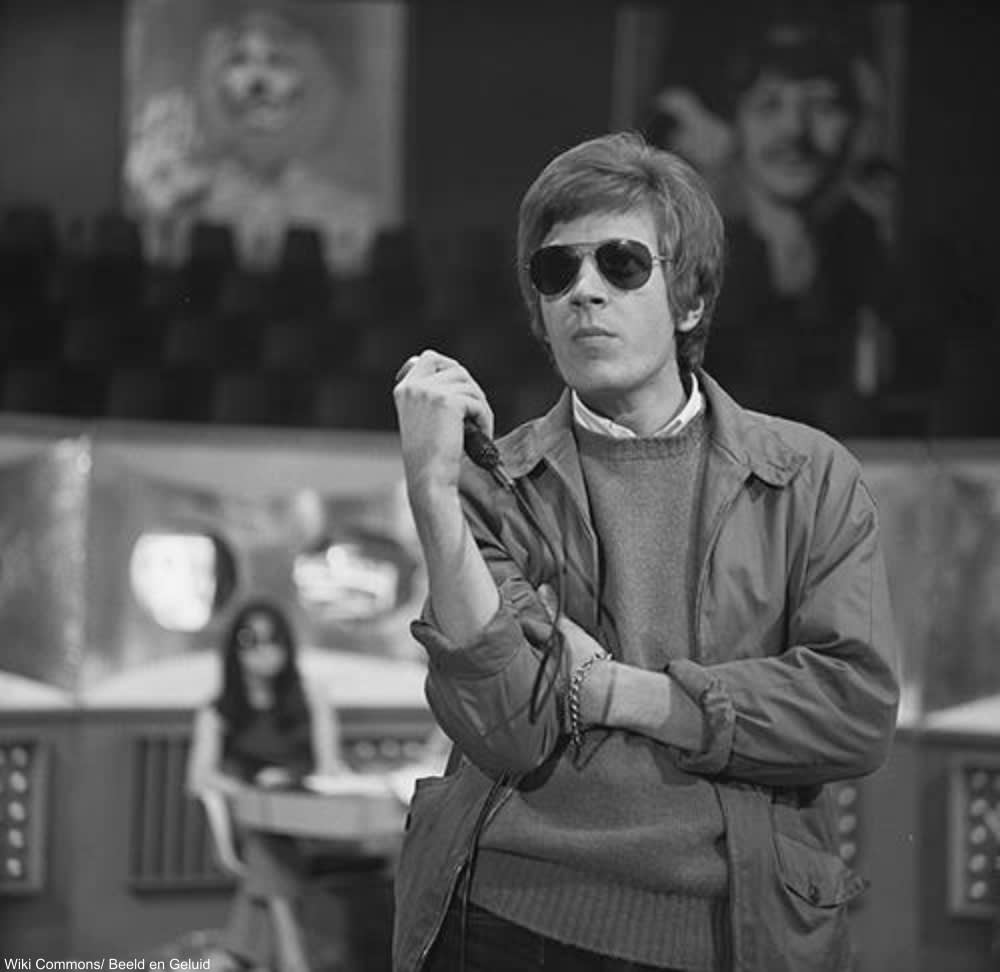 Born Noel Scott Engel in 1943 in Ohio, Walker would eventually reside permanently in the U.K. after a series of the group’s songs charted well in Europe. The Walker Brothers group was comprised of Walker, Gary Leeds, and John Maus. All of the unrelated members took the professional surname of Walker, a monkier that John Maus had been using since before he met Gary and Scott.

Their first hits were covers that had been revived to top 20 status by the band, including the aforementioned 1966 hit which was first sung in 1965 by Frankie Valli to little fanfare. The same was true of their 1965 hit “Make It Easy on Yourself” which had been a Jerry Butler song in 1962. Many would say that Walker’s baritone voice was helped shaped the sound of the ’60s.

In the 1970s Scott Walker’s solo career took a few turns, but would eventually come to influence many bands and musicians of today. The Walker Brother brothers reunited in 1976 and continued to perform together until the late ’70s. All three members of The Walker Brothers maintained their solo careers throughout their success with the band. 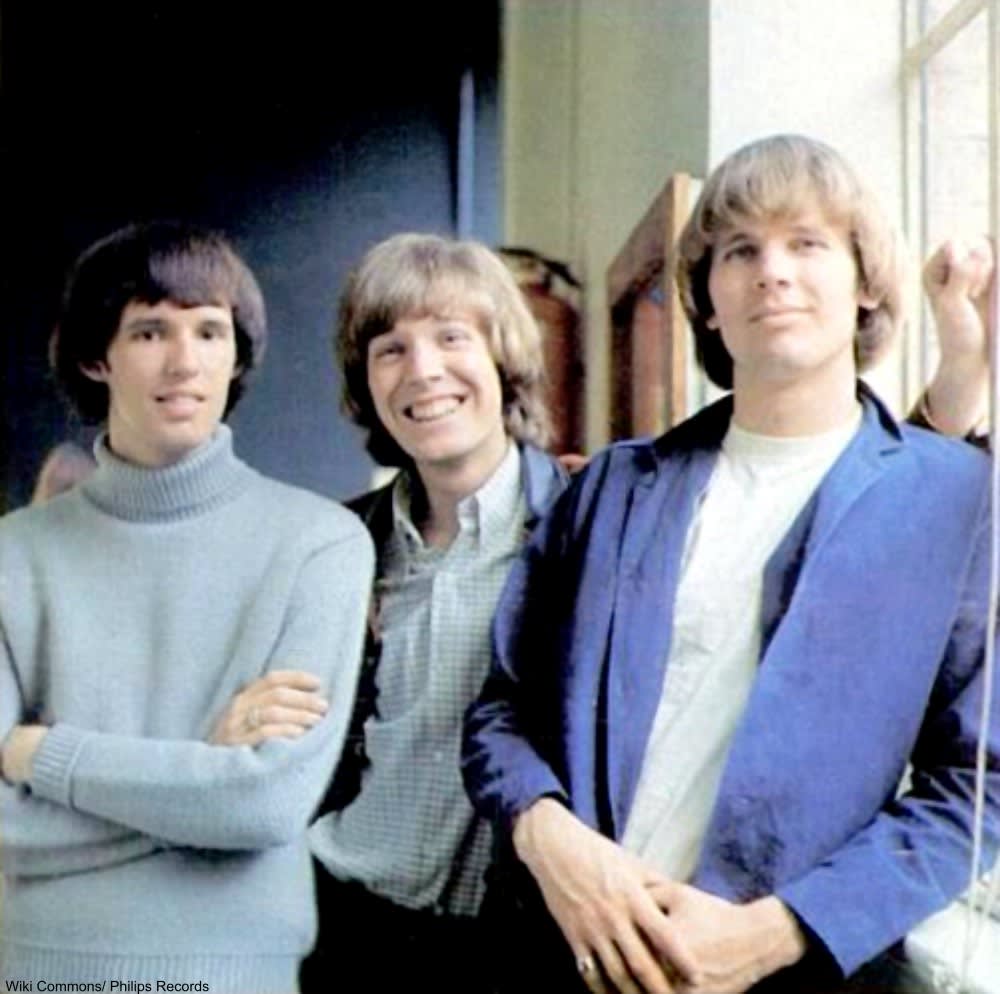 Walker went on to experiment with many styles of music, the key in his new career coming from the novel synth sound and a focus later in life on composing scores for films. In the late ’70s Walker’s sound was said to have been influenced by David Bowie, but as fate would have it, Walker actually turned out to be a big influence on Bowie.

The documentary film Scott Walker: 30 Century Man was released in 2007 with David Bowie heading the project as executive producer. For the past 15 years, Walker was signed to the record label 4AD. Walker was honored by BBC with a dedication concert at the Royal Albert Hall in London in 2017. Walker’s last recorded project was the score for the film Vox Lux in 2018.

According to a statement from 4AD, Walker passed away from cancer on March 25th, 2019, and is survived by his partner, Beverly, his daughter Lee, and his granddaughter, Emmi-Lee.

Have a listen to the song, “The Sun Ain’t Gonna Shine Anymore,” in the video below which sums up the feeling of having lost such an important pop music icon.

The '60s hit song that was part of an FBI investigation: Click “Next Page” below!