Haunted House Will Pay You $20,000 If You Can Make It To The End, But Nobody Ever Has

Did you know, that what is believed to be the world’s most exclusive haunted house has a waiting list of more than 24,000 people?! That’s a lot of people who want to get scared.

The McKamey Manor, located in San Diego, California, only accommodates two visitors at a time. Prior to that, applicants must first have a background check, which is conducted by Russ McKamey – the founder. 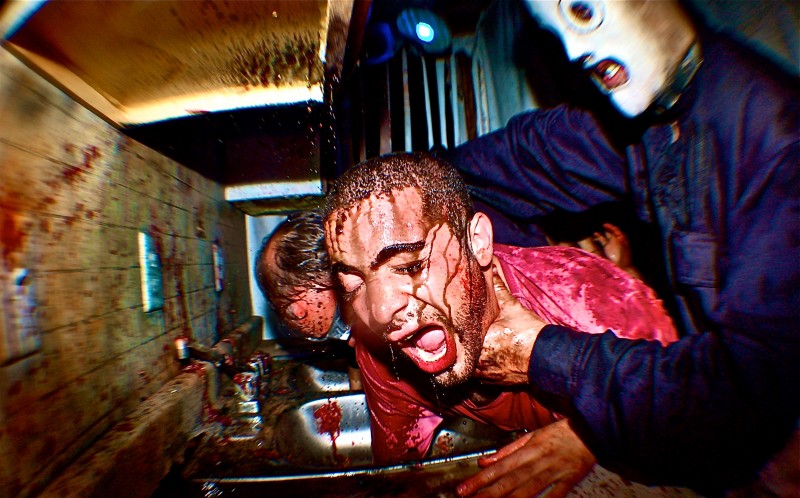 To date, no one has ever completed the haunted house in its entirety – not even a marine who was also an adrenaline junkie.

The experience is meant to be entirely interactive and has been described as a horror film in real life. Visitors to the house travel between four different locations. The entire thing is filmed. Spectators can watch what is happening inside on global webcams. The whole haunted house experience can last between four to eight hours. 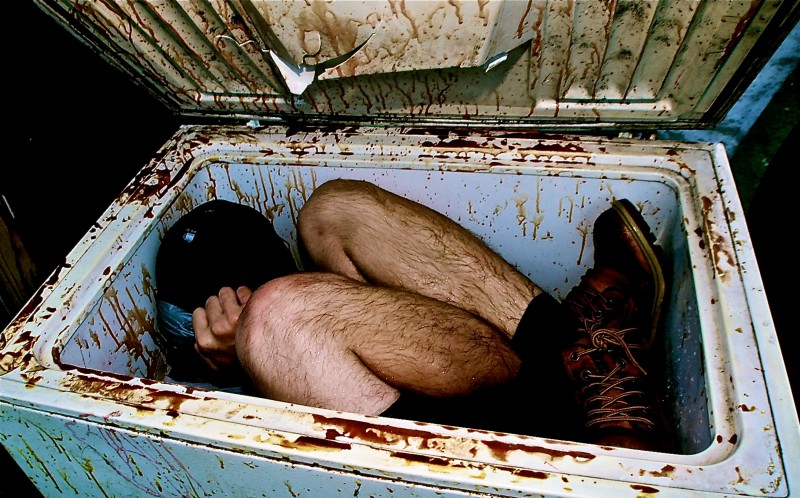 No two visits are ever the same because of its cinematic nature.

Every year the theme changes. Participants have been known to be tied, have their heads forced into cages of snakes, gagged, or have to eat rotten eggs.

The entire project is also run free-of-charge by Russ. He came up with the idea more than 14 years ago.

The haunted house runs year-round. While it’s described as the “world’s scariest,” Russ says it’s more about smoke and mirrors. 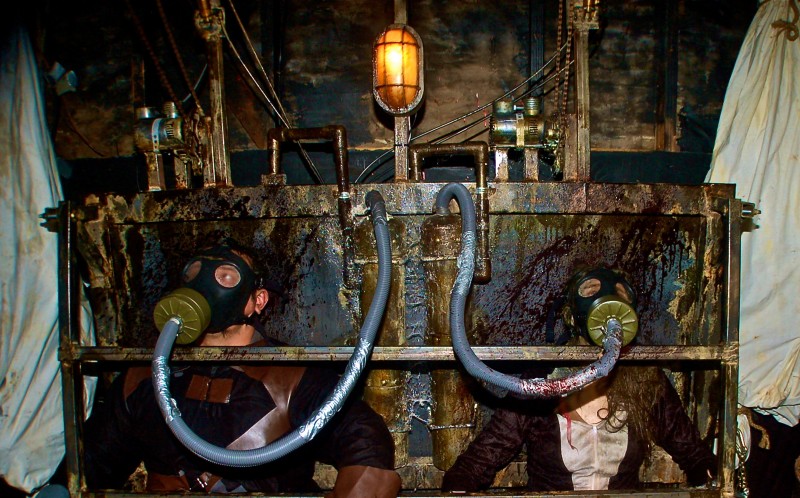 55-year-old Russ has been a fan of horror flicks such as Psycho, Texas Chainsaw Massacre, and The House On Haunted Hill. He says that his haunted house experience has been known to make grown men cry. Every guest has to sign a release before going in.

Russ and his girlfriend, Carol Schultz, have reportedly spent more than $500,000 in order to turn McKamey into the scariest Earthly experience.

Russ describes McKamey as a PG-13, family-friendly experience that is “like Indiana Jones on steroids.” Of course, participants must be at least 21 and not have any potentially life-threatening medical conditions. 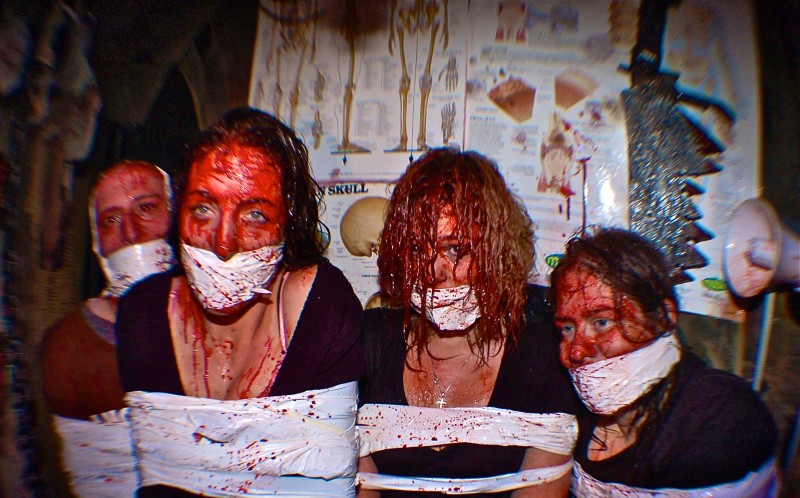 “Nothing is like what we do: It’s like living your own horror movie. There are four different locations, which have been streamlined for hardcore fans, determined to make it through,” Russ said.

He added, “I consider the people who take part in these haunts as my friends because I research and spend time with them before they go on the haunt. Everything is very interactive: the experience – and challenges – are to prove what you can and can’t do.”

I think I will be staying home regardless.