If You’re Always Running Late, You Actually Might Just Live Longer According To Science 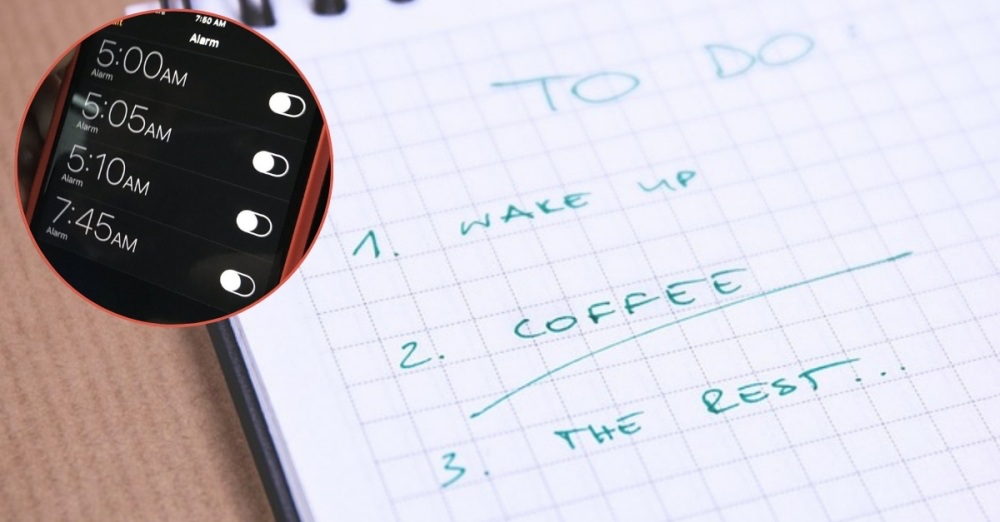 If you’re someone who constantly finds themselves running a little bit late (like, all the time) you actually might be a shoo-in for some health benefits, according to research. While science has proven that stress is very bad for your overall health, those who ‘run late’ typically feel less stressed as they’re not concerned with meeting deadlines.

This more lax lifestyle of not worrying to meet deadlines or time frames has proven to lower blood pressure, decrease risks of heart disease, greater cardiovascular health, and more. All of which promotes a longer, healthier life! 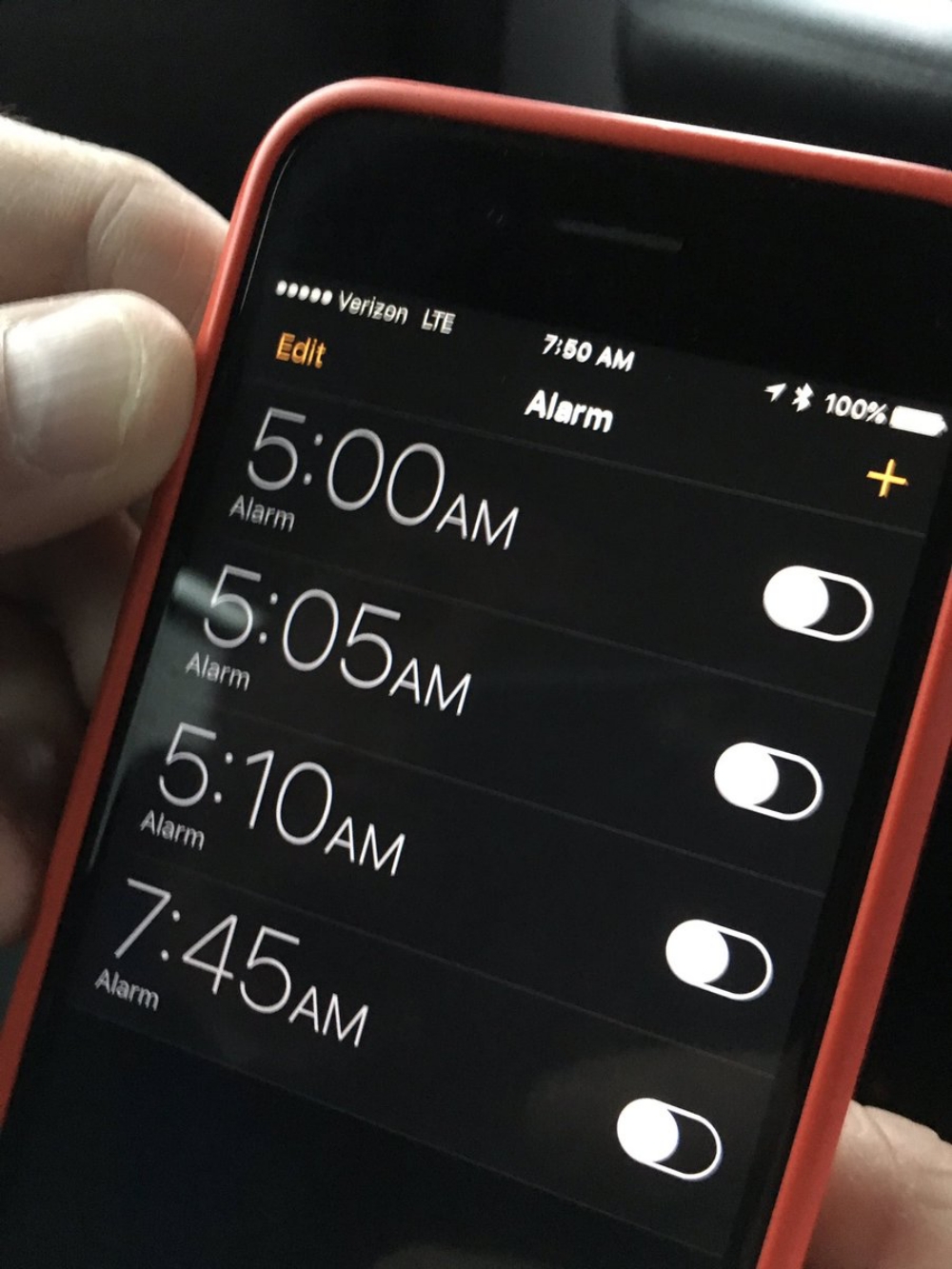 According to Diana DeLonzor, author of the book Never Late Again, she delves into why chronically late people continue to be late time and time again. She explains that these people live optimistic and unrealistic lifestyles, meaning that they have one hour to get the groceries, pick up the dry-cleaning, go for a walk, and pick up the kids from school and they truly believe they can get it all done in an hour.

Despite knowing from past experience that the time frame isn’t long enough, they continue to live by that optimistic lifestyle. This is where the research comes in. 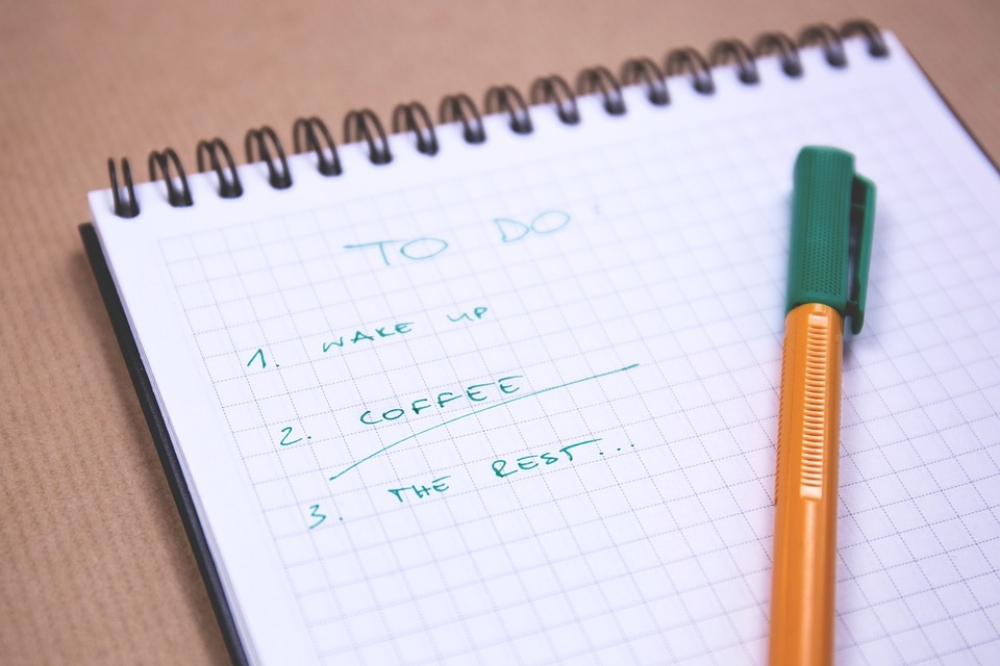 Researchers at Harvard Medical School confirmed that “an optimistic outlook early in life can predict better health and a lower rate of death during follow-up periods of 15 to 40 years”.

A study among salesmen revealed that optimists sold 88% more than pessimists and that they performed better because they have a more positive outlook. Other reasons that could be in relation to a chronically late person is that they are a perfectionist, meaning that the laundry must be done before they leave the house, or they are involved with another activity they’re passionate about and lose track of time. Both of these qualities ultimately lead to long-term success. 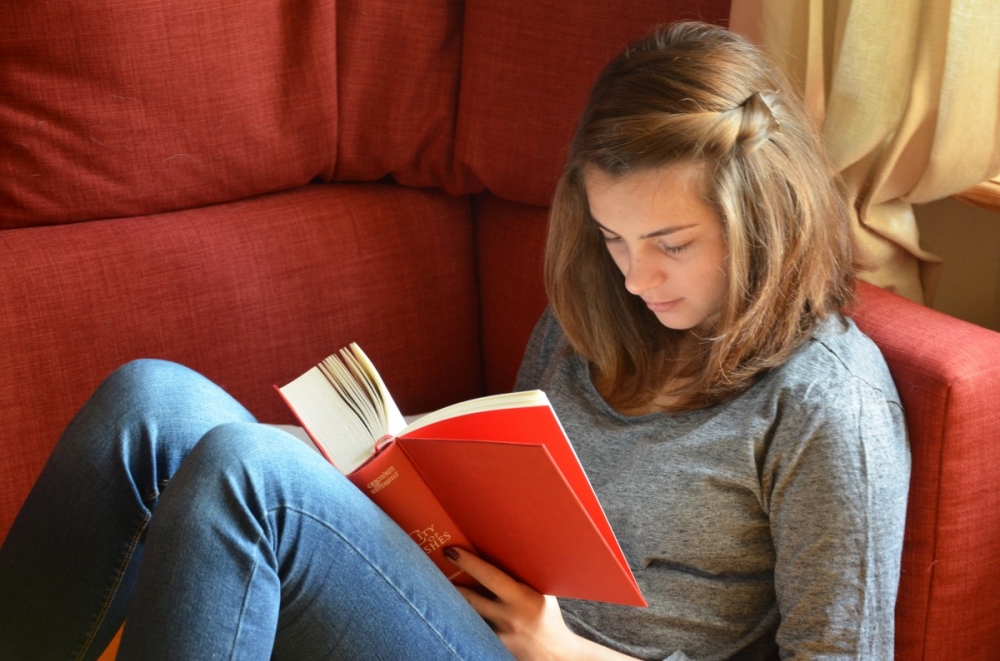 It’s also important to remember that the concept of time and time that has passed varies per person. A team of scientists put one minute on the clock and asked two different groups how much time they think has passed. 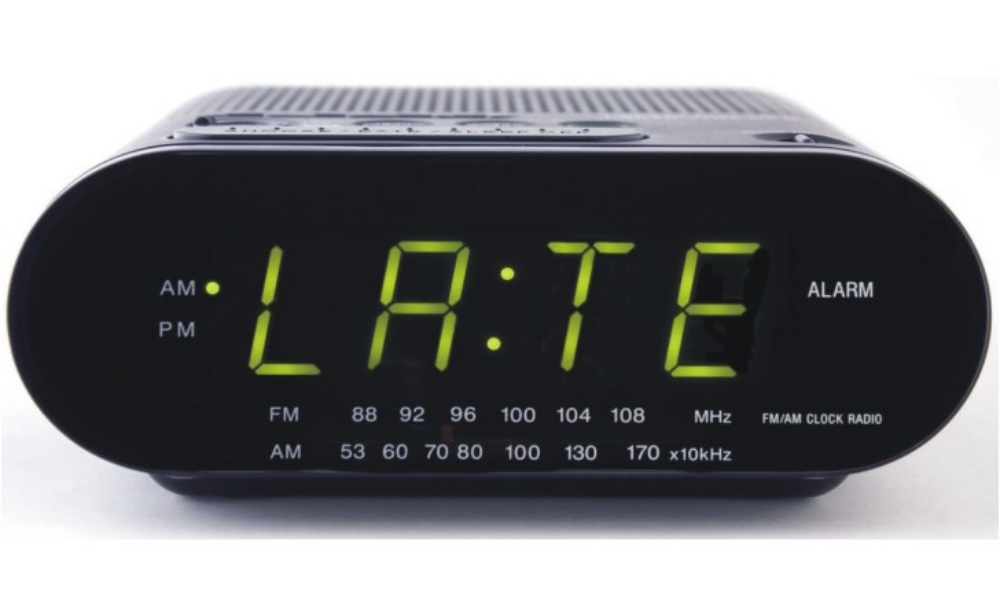 Are you always constantly running late? You could experience some awesome health benefits down the road! Be sure to SHARE this article with someone who’s always late!

Check out a video on the study below: