The crime statistics involving knives in the UK are rather alarming. In order to do their part to cut down on those statistics, a cutlery company is offering a range of knives with blunt ends.

The police report as of last October recorded 44,000 incidents involving a sharp implement or knife in 2019 during the first half of the year.

For England and Wales, it’s an unprecedented number and compared to 2018, it’s a 7% increase. An announcement from the Office for National Statistics also showed that knife crime was at its highest level since 2010/2011. 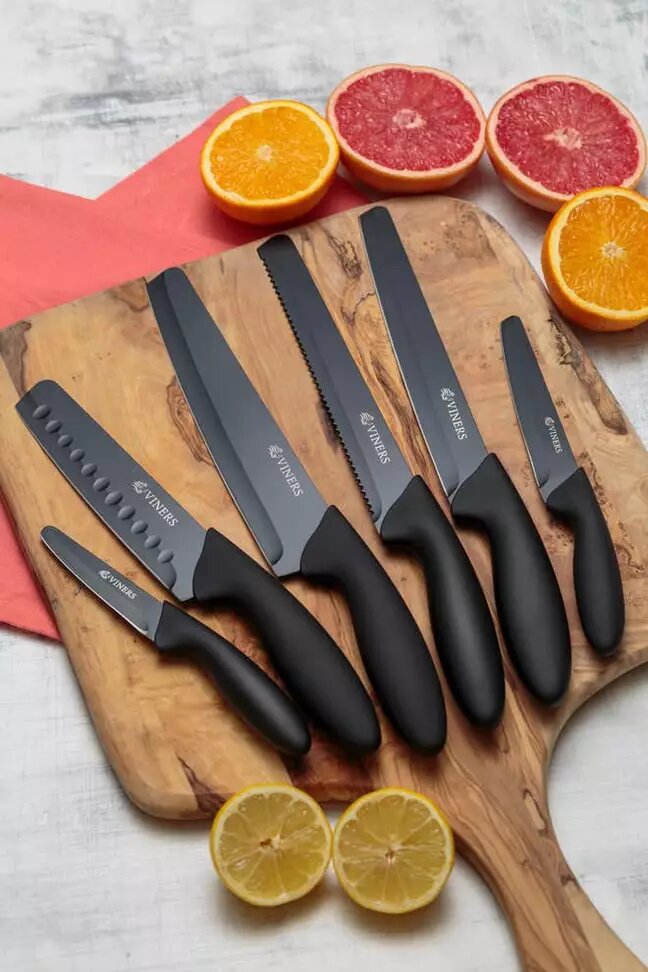 Viners is a chef field-based kitchenware firm established in 1901. Some of what they offer includes cutlery, and a new set of knives was created by the company with rounded ends. It does away with the sharp end that may be associated with knife crimes.

The new range of knives known as the ‘Assure collection’ has been designed ‘in response to rising knife crime statistics and new government legislation’.

You will see these knives on the market within a week. The knives have been ‘repeatedly tested to ensure the tip does not pierce skin intentionally or otherwise’. 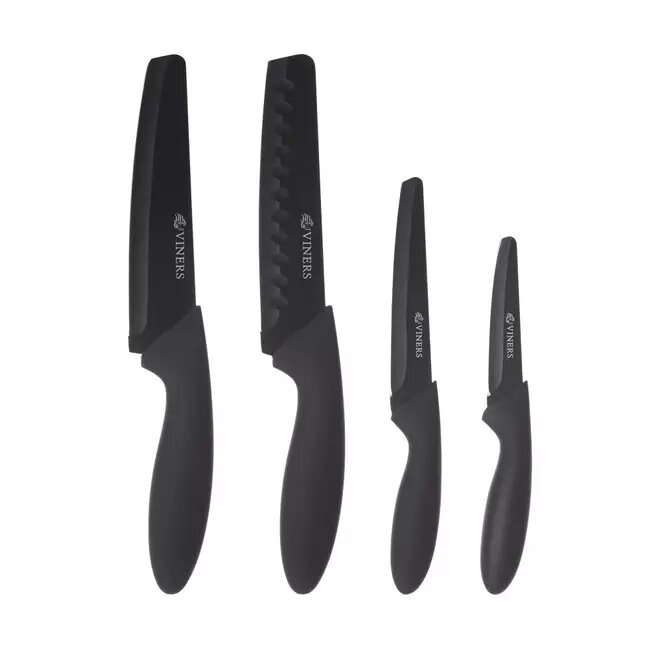 A press release from Viners stated: “With knife-related crime incidents at a record high and a reported 285 fatalities in the last 12 months alone, the UK government has taken the decision to reclassify kitchen knives as an offensive weapon with the new Offensive Weapons Act 2019, leading some retailers to remove single knives from sale in retail stores.

“The new Assure collection from Viners has been created in response to this new legislation, with the team extensively testing a new shape knife that is highly functional for the modern cook but shaped to reduce and prevent injuries, accidents and fatalities.”

Purchasing these knives as possible through homeware retailer Dunelm and they will also be available on the official Viners website on February 16. 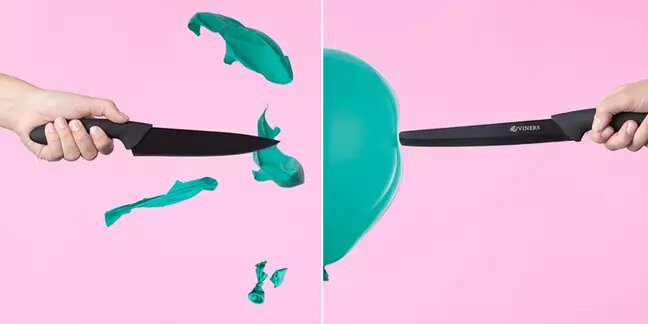 The new Offensive Weapons Act of 2019 classifies a knife as an ‘offensive weapon per se’. Using such a weapon could land you in jail for four years.