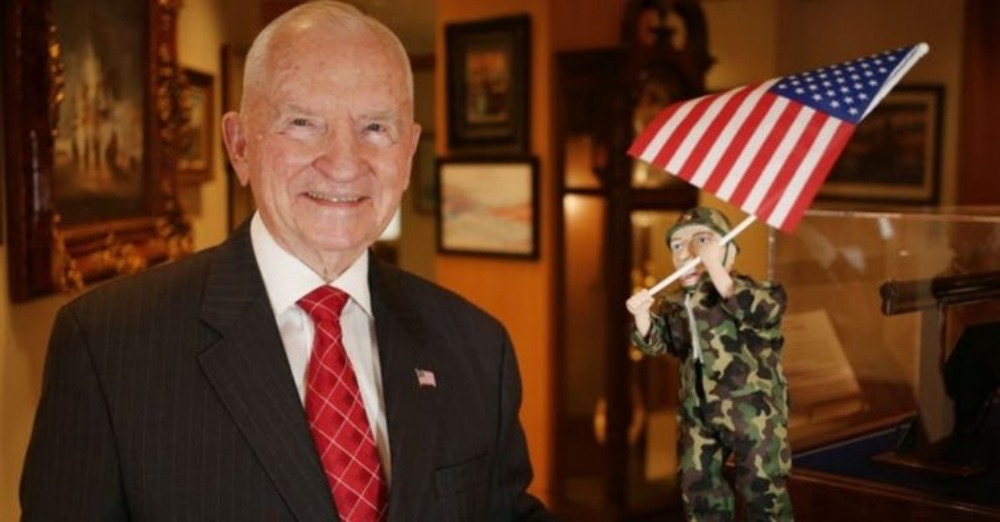 Ross Perot, a self-made billionaire, patriot, and philanthropist, has died at the age of 89 after a long battle with leukemia. Perot was also a two-time independent candidate for U.S. president. Additionally, he founded Electronic Data Systems Corp. in 1962 and Perot Systems Corp. 26 years later. He is considered to be a trailblazer for the computer services industry and was a self-made billionaire.

Perot’s only son and CEO of the Perot Group was asked to describe his father in an interview one time. “‘Obviously a great family man, wonderful father. But at the end of the day, he was a wonderful humanitarian. Every day he came to work trying to figure out how he could help somebody.” 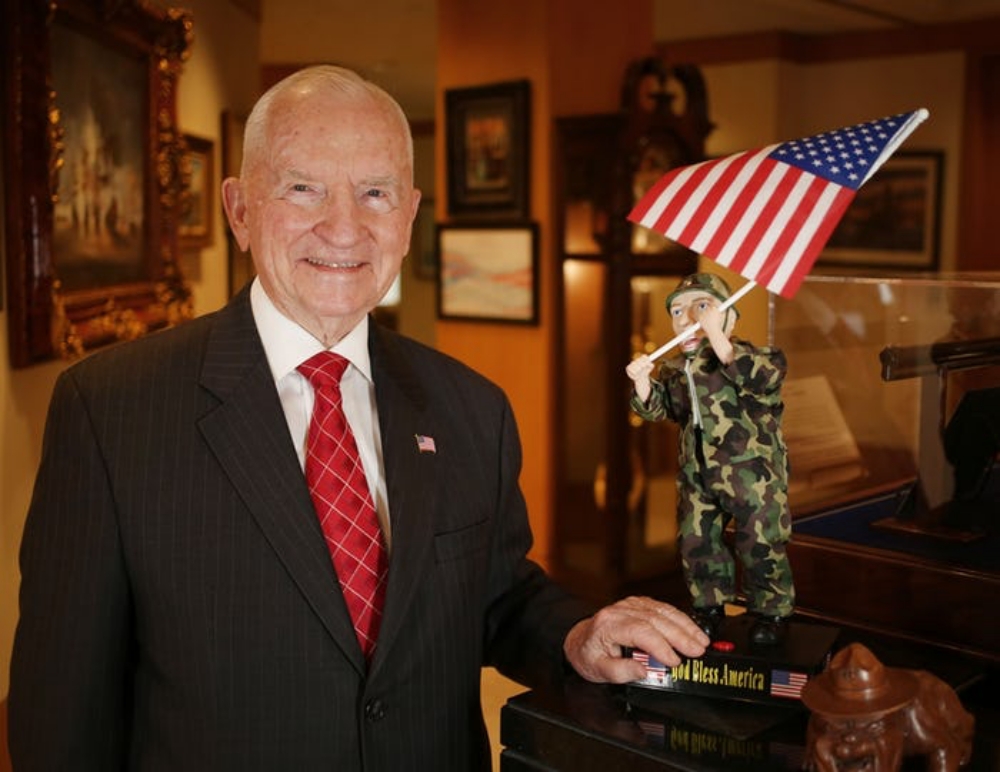 Ross Perot was born in June of 1930. He was sadly diagnosed with leukemia back in February of this year (2019). Perot had also come down with a nasty secondary infection that almost killed him the following month. Of course, Perot would defy all health-related odds and continue to show up to work in the office.

He would then celebrate his birthday in June this year, where he turned 89 years old. Amazing! He enjoys a family lunch and dinner at the home of his daughter. This was likely one of the last big family events for him in his life, and what a beautiful one at that! 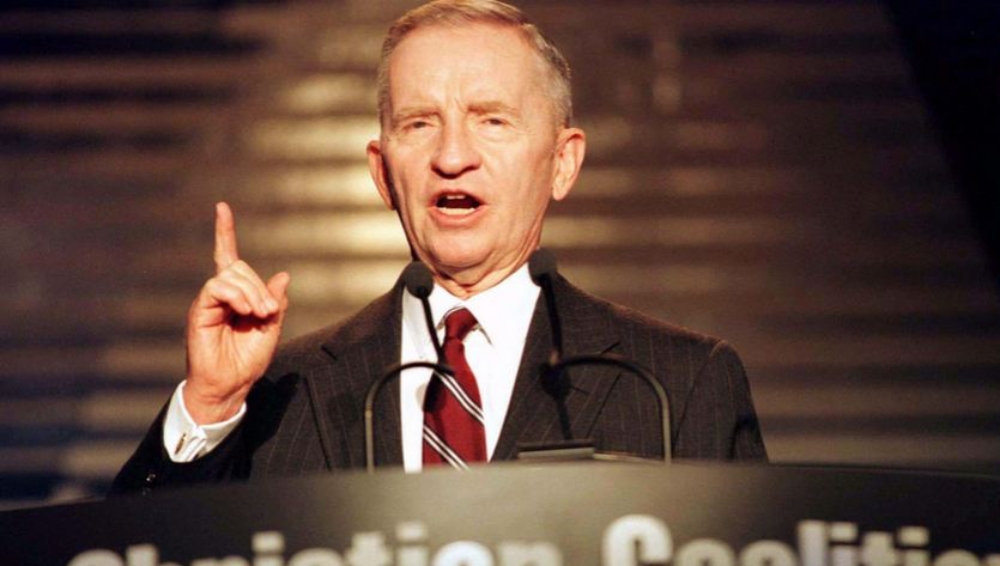 Morton H. Meyerson, the former EDS and Perot Systems president and CEO, was one of Perot’s most recent visitors. He has nothing but good things to say about the billionaire.

“Ross was the unusual combination of his father, who was a powerful, big, burly cotton trader — a hard-ass, practical, cut-deals person — and a mother who was a little-bitty woman who was sweet, warm, wonderful…Ross was tough, smart, practical, loved to negotiate. But he had a warm and kind heart, too.” 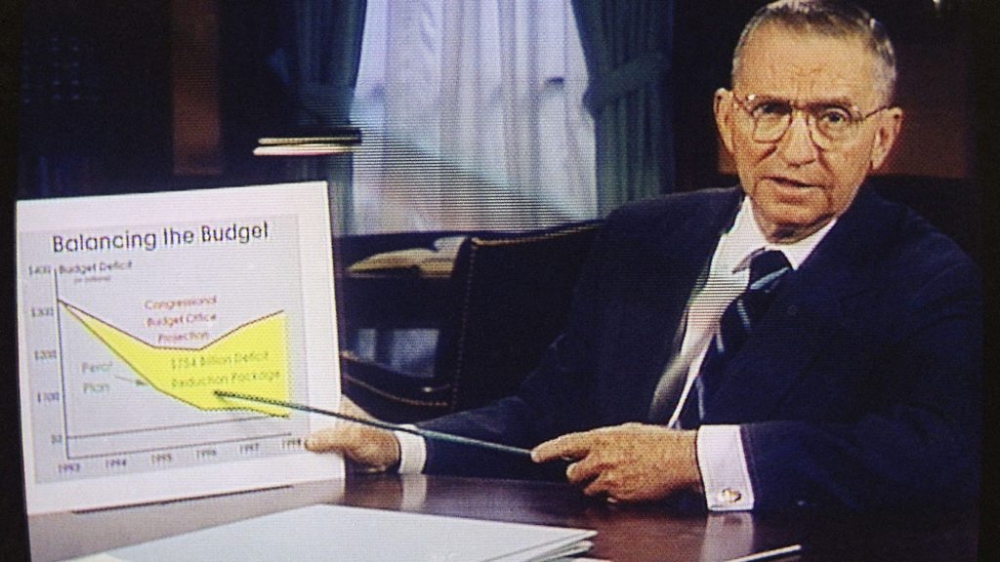 Nancy Perot, one of his children, remembers her father fondly and wants others to remember him the same way. “I want people to know about Dad’s twinkle in his eyes. He always gave us the biggest hugs. We never doubted that we were the most important things in his life.”

We will always remember Ross Perot for truly being a pioneer for everything he ever di. May he rest in peace.

Take a look at the video below, remembering one of Perot’s runs for U.S. president back in 1992.