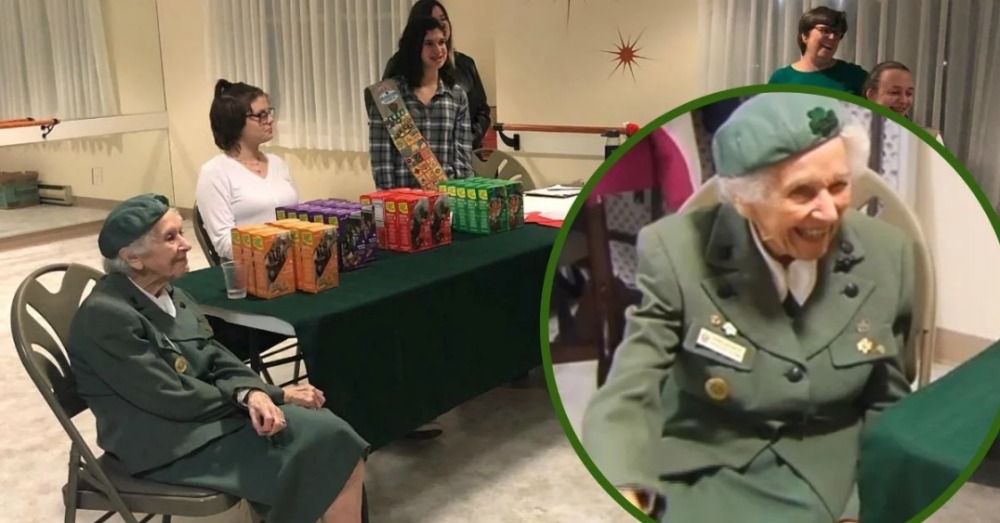 Some fellow scouts would join her for a cookie sale at Phoebe Berks, a retirement community in the area. Troop Leader, Barbara Allen Perelli, says that even at 98 years old Ronnie’s energy and enthusiasm are non-stop and constant. The younger scouts of the troop say that Ronnie often makes them laugh.

Ronnie Backenstoe, a 98-year-old Girl Scout sharing her wisdom with the rest of the younger generation 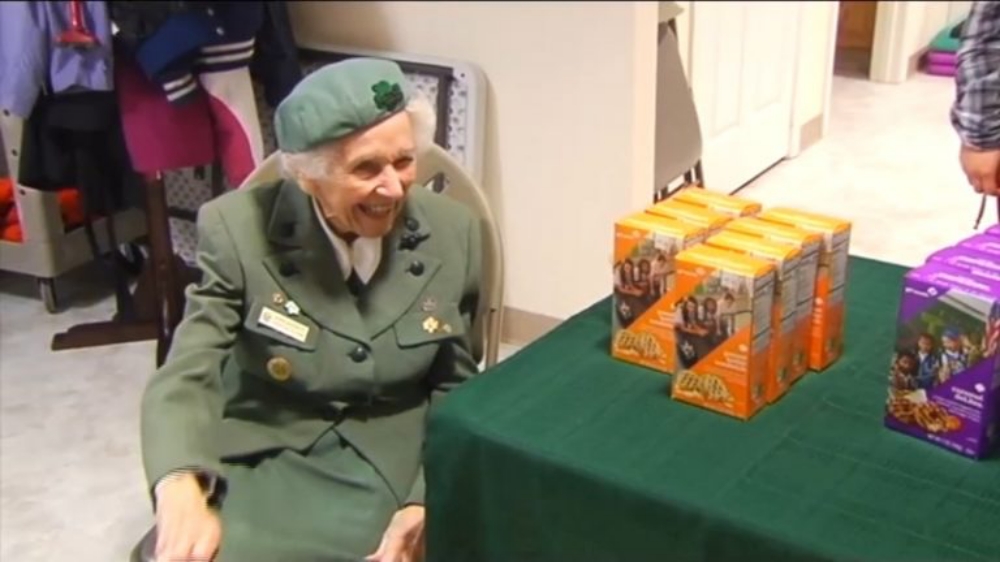 “I think that it was just part of living. That’s really what girl scouting is, it teaches you how to live,” Ronnie says of the whole Girl Scout experience. She says when she first sold cookies back in the 1930s there were only three different kinds! And, they only cost around 15 cents. Can you imagine that compared to how many different flavors there are now, and the prices? Ronnie says her favorite Girl Scout cookie flavor is peanut butter!

What an amazing life mission to continue carrying on. She gets to share her knowledge and wisdom to the younger generations who come forth to the same mission that she has been on for so long.

See more of this incredible woman in the video below.