Sitting On Rome’s Spanish Steps Will Cost You $450

Hey you Instagram influencers, next time you’re in Rome you’ll have to think of some other way to get your perfect picture, since sitting on The Spanish Steps is now officially illegal.

As reported by the Associated Press, the new rule went into effect on the 8th of July, it wasn’t until this week that police in yellow vests began enforcing the rule. As part of it, anyone caught sitting, eating, or drinking on the Spanish Steps can be subject to fines of up to 400 euros, or $450 USD.

Tommaso Galletta, an Italian tourist, said to the AP that he disagrees with the new rule. “This monument is so beautiful. There was a child sitting who was tired, sitting down with his father a few minutes ago, and the traffic officer asked them to stand up.” 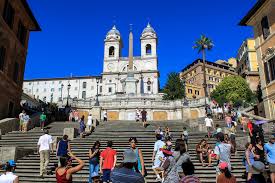 The world-famous steps got built in the 1720s in order to link the Trinità dei Monti church above to the square below. The 137 steps quickly became a mecca for artists, painters, and poets, before it evolved into the tourist site that it is today. Presently, the recently renovated steps are one of Rome’s top destinations – attracting visitors from around the planet to come and climb the Spanish Steps and take in the views of the Fontana della Barcaccia below.

However, Simone Amorico, the CEO of Italian tour company Access Italy, said to The Washington Post, that sitting on the steps is not a Roman tradition. 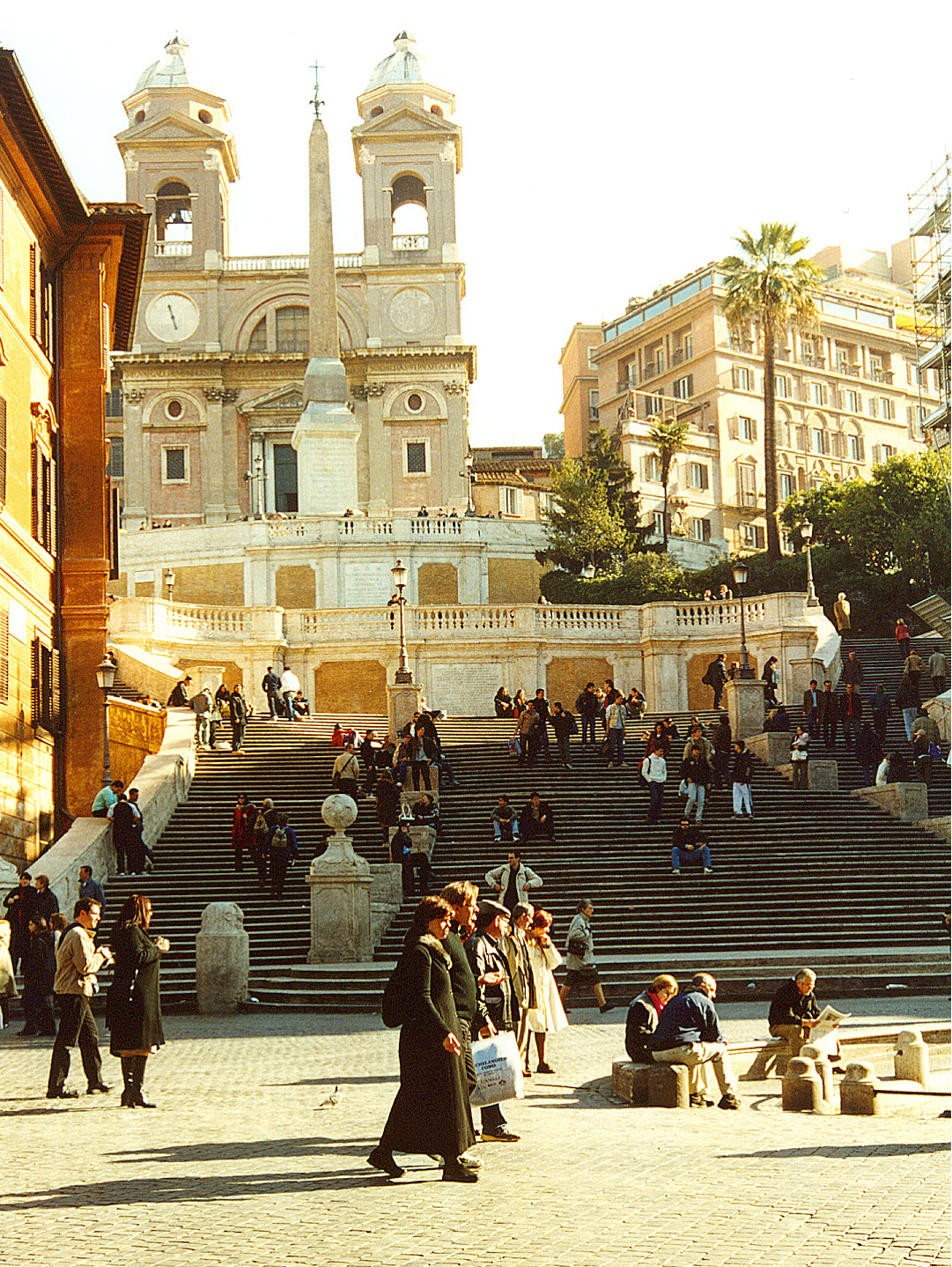 The Spanish Steps aren’t the only location in Rome to get new rules. The ordinance that bans people from sitting, eating, and drinking on the Spanish Steps is also applicable to the Trevi Fountain as well as other popular Roman attractions. Rome’s attempt to control unwelcomed tourist behaviors is mimicking the actions of other Italian cities such as Florence – where eating on Church steps is banned, as well as Venice – where it is now a fineable offense to take a shirtless gondola ride.