Along the coast in the town of Amasra, Turkey, in the Bartın Province, the Black Sea caused more than just waves during a recent storm in February of 2018. The commotion washed ashore historical artifacts which are believed to be Ancient Roman in origin. 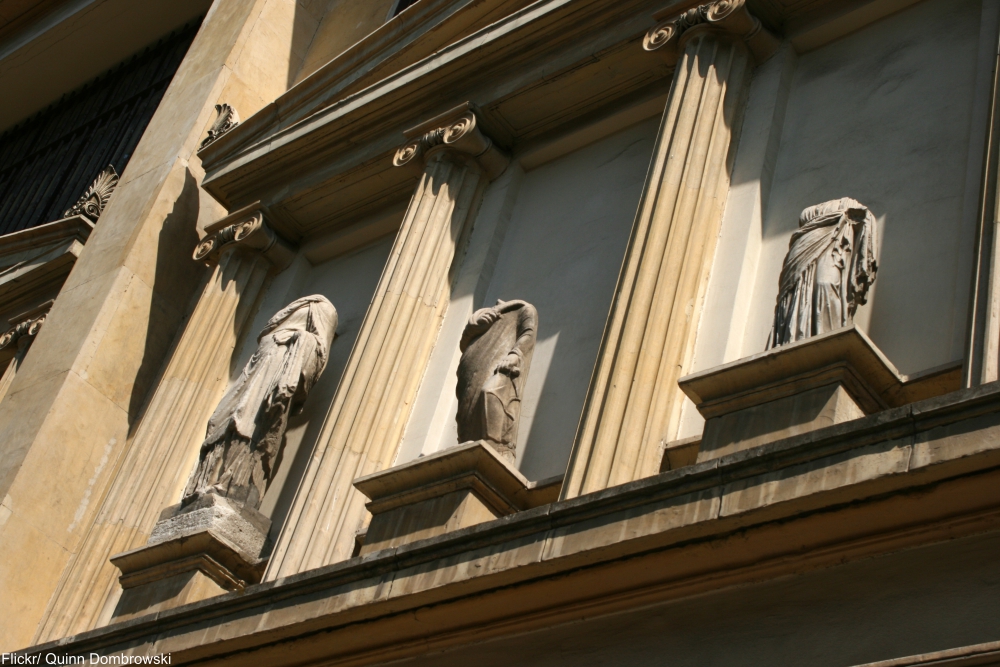 The artifacts appear to be columns and carvings, consistent with those found on ancient Roman Temples like the example show here from the nearby Istanbul Archaeology Museums. Via/ Flickr

Locals spotted some strange things floating on the water and contacted the Amasra Museum. The artifacts, which include pieces of columns and carvings, appear to be the remnants of Roman temples. The artifacts are believed to have been dumped into the ocean decades ago amongst building debris from a construction site! We hope the laws have changed since then so that no more ancient history gets dumped into the ocean!

The Amasra Museum’s director, Baran Aydın, believes the many ancient attractions combined with the recent finds may harbor a new era of archaeological tourism in the area, given the rich history that goes back thousands of years.

As the story unfolds we will hopefully find out more about these new discoveries and what they contribute to our understanding of the Roman Empire.

100-year-old fruitcake recently found, but is it still edible? Click “Next Page” to find out!