The Roaring Twenties has a reputation for being wild, out of control, and filled with all kinds of new fangled dances. But, there are a few misconceptions about the era, how short the dresses were and that the Black Friday Crash was the only depression of the decade to name just 2. Have a look at 9 obscure facts about the 1920s below – you might be surprised. 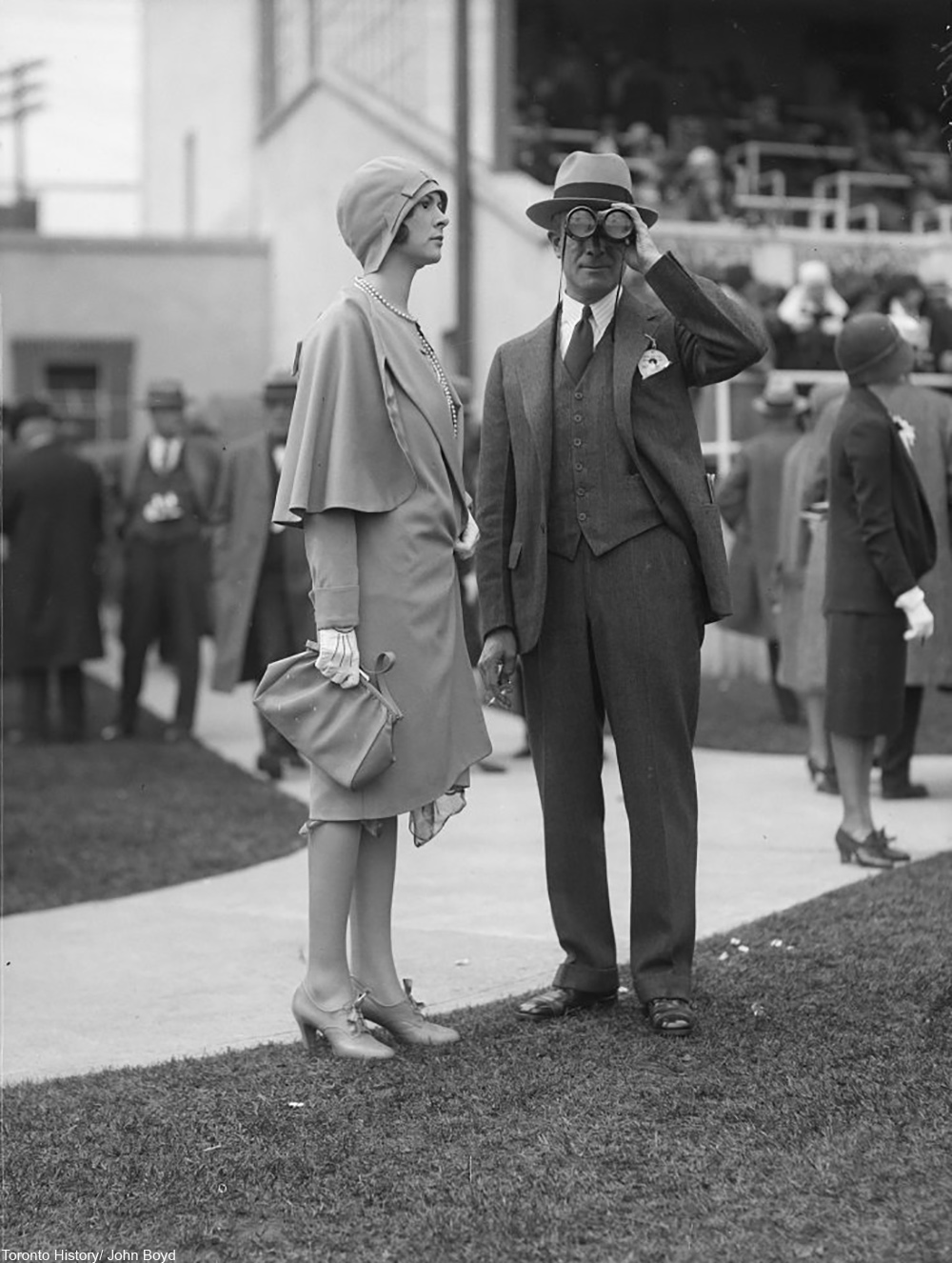 In the early part of the decade women were wearing long dresses just like they had in the decade before. The later flapper dresses were shorter than women had worn in the 1910s, but were by no means short in today’s terms. Knees were usually only shown while in the act of dancing and most flapper dresses came to the knees or lower.

It’s all about our perspective because today those same dresses would not be considered risqué at all in the modern era. But, back then they were a total sensation that caused a stir and caricatures like Betty Boop were drawn wearing only a tiny dress as a statement on the new fashions. 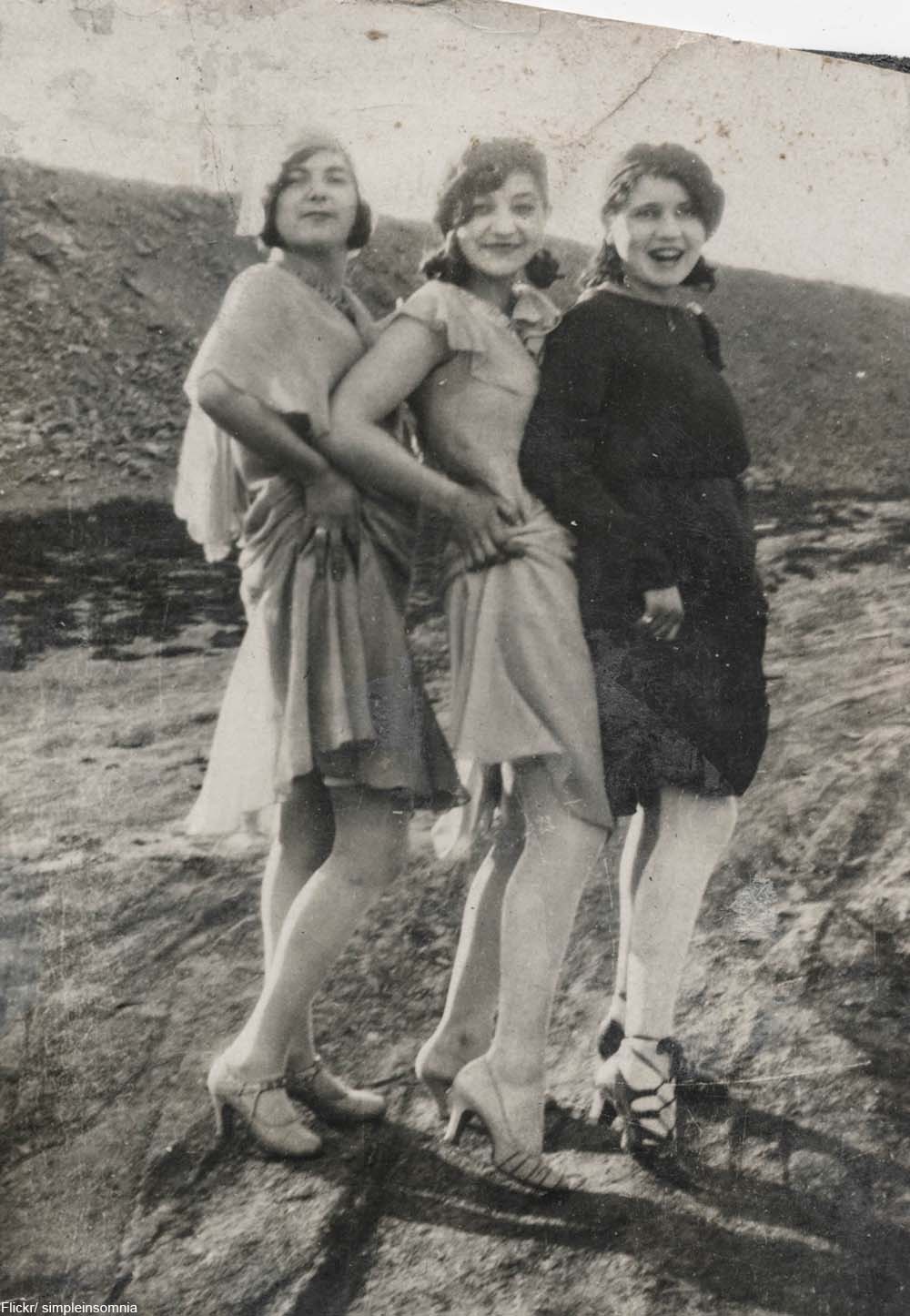 8) Only the Bravest Cut Their Hair Off

Women in photos from the 1920s usually look like they have short hair, but the truth is that only the bravest women cut their hair in bobs. Most women kept their hair long and pinned it up to look like bob. The impression of shorter hair was seen as less offensive if their hair could be later worn long like people were used to seeing. 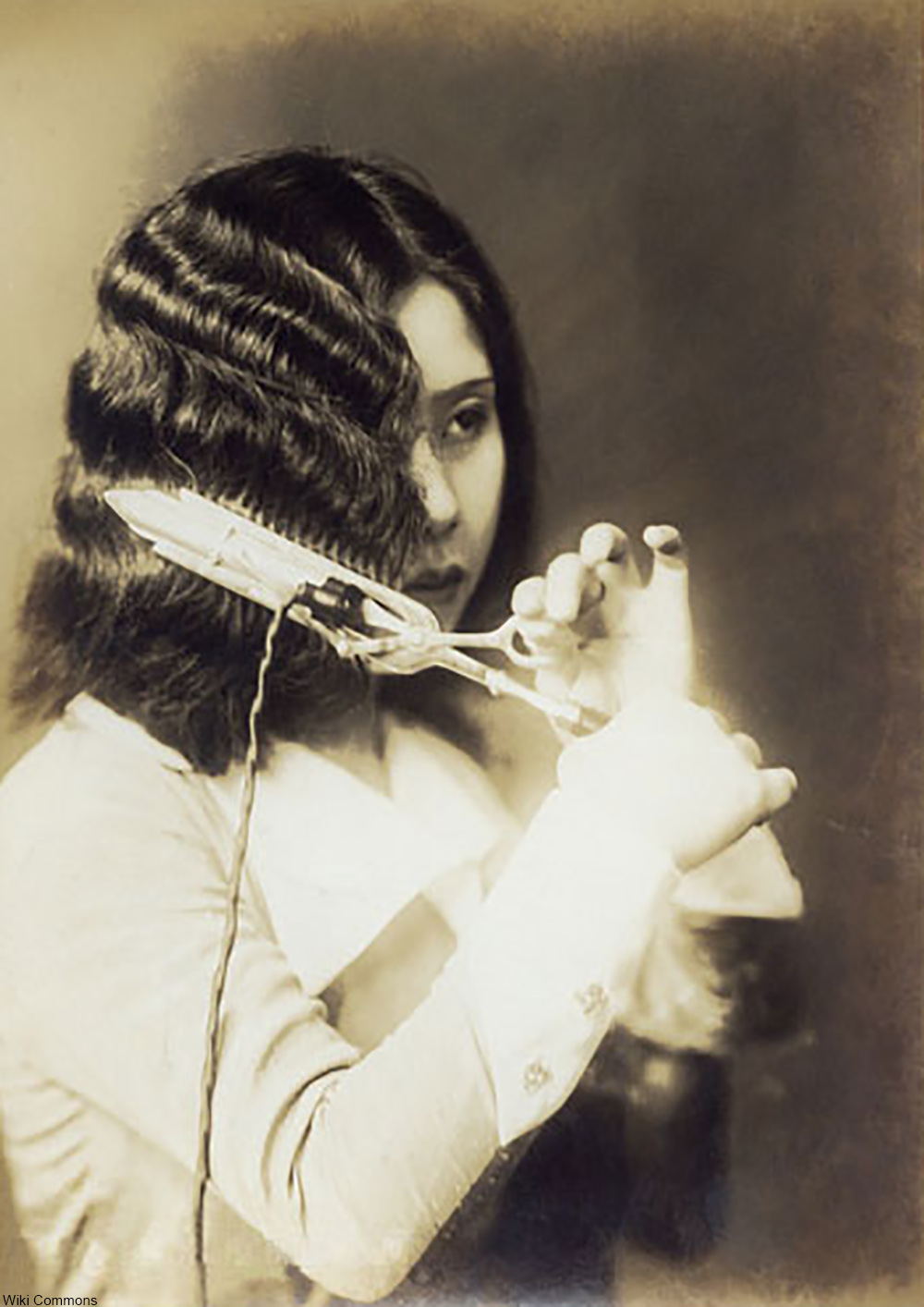 7) Depression at Both Ends

It wasn’t just the Stock Market Crash, but the beginning of the decade was also marked by a brief, but deep recession following World War I that lasted about one year. Many of the world’s economies were affected by the war and the slump at the start of the decade meant that many people were cautious. It wasn’t until the real estate and stock market boom that people began seeing wildly inflated returns on their investments. 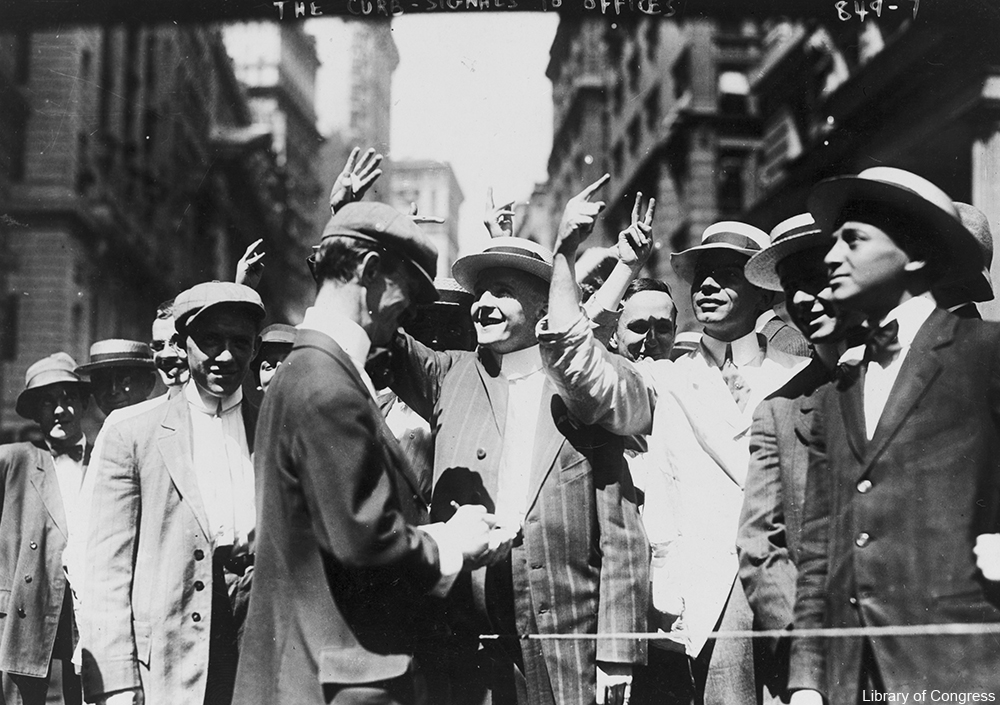 The 1920s was the beginning of TV, although most people would see a television until the early 1950s. It was an invention that was being worked on in both Europe and the U.S., but clarity and usability were low. Then, precious resources like metal and glass were needed for the war effort during World War II, so many of these projects were put on hold until the post-war years. Plus, TVs were incredibly expensive even into the 1950s.

The model below from 1929 had carved legs and grand stature. Viewers watched the screen via a mirror on the cabinet lid – the screen was down below facing upwards and was rather small. 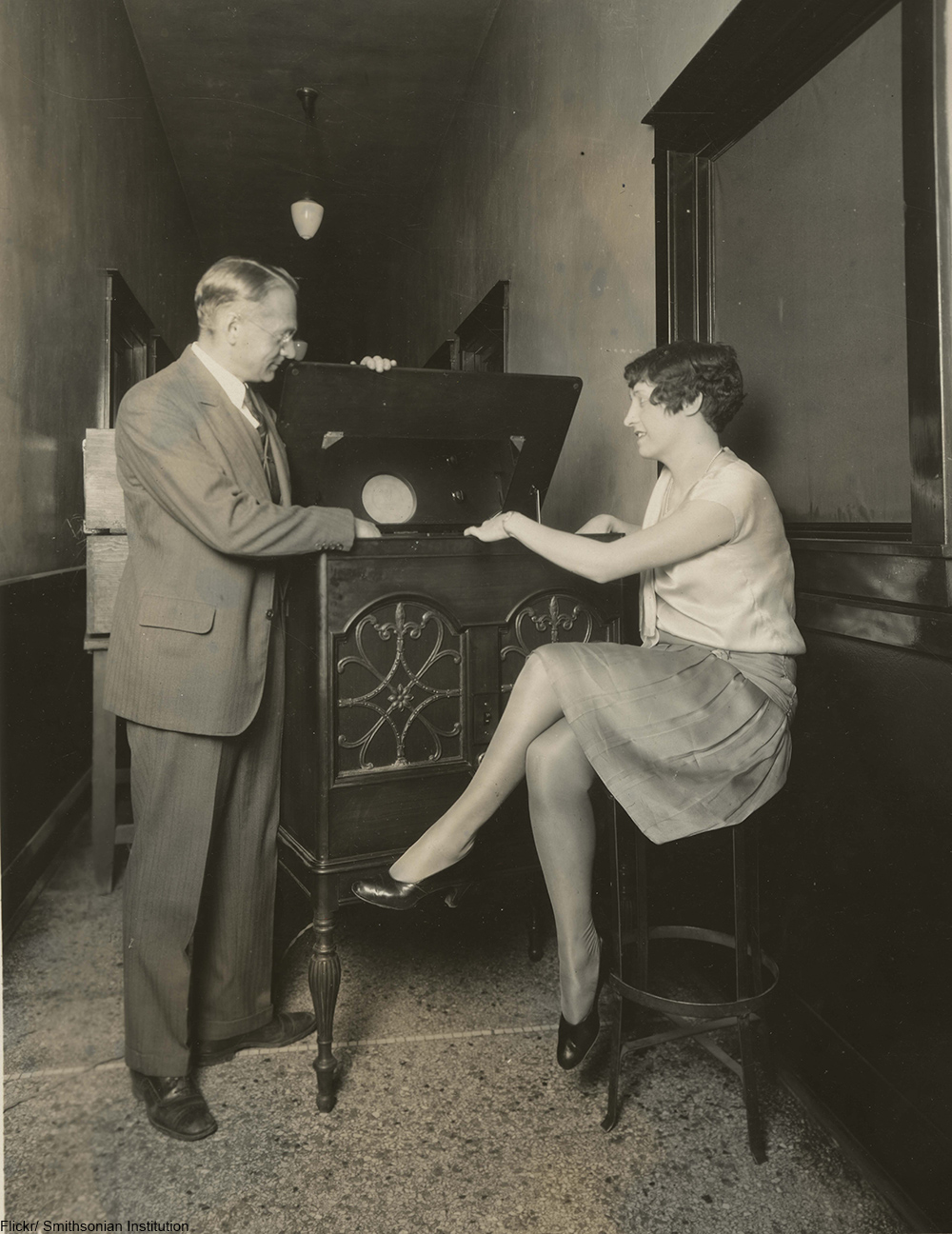 Art Deco was born in the 1920s, despite the fact that many people think of it today as a 1930s style. This is because the style remained popular for many years after it premiered in the mid-1920s. 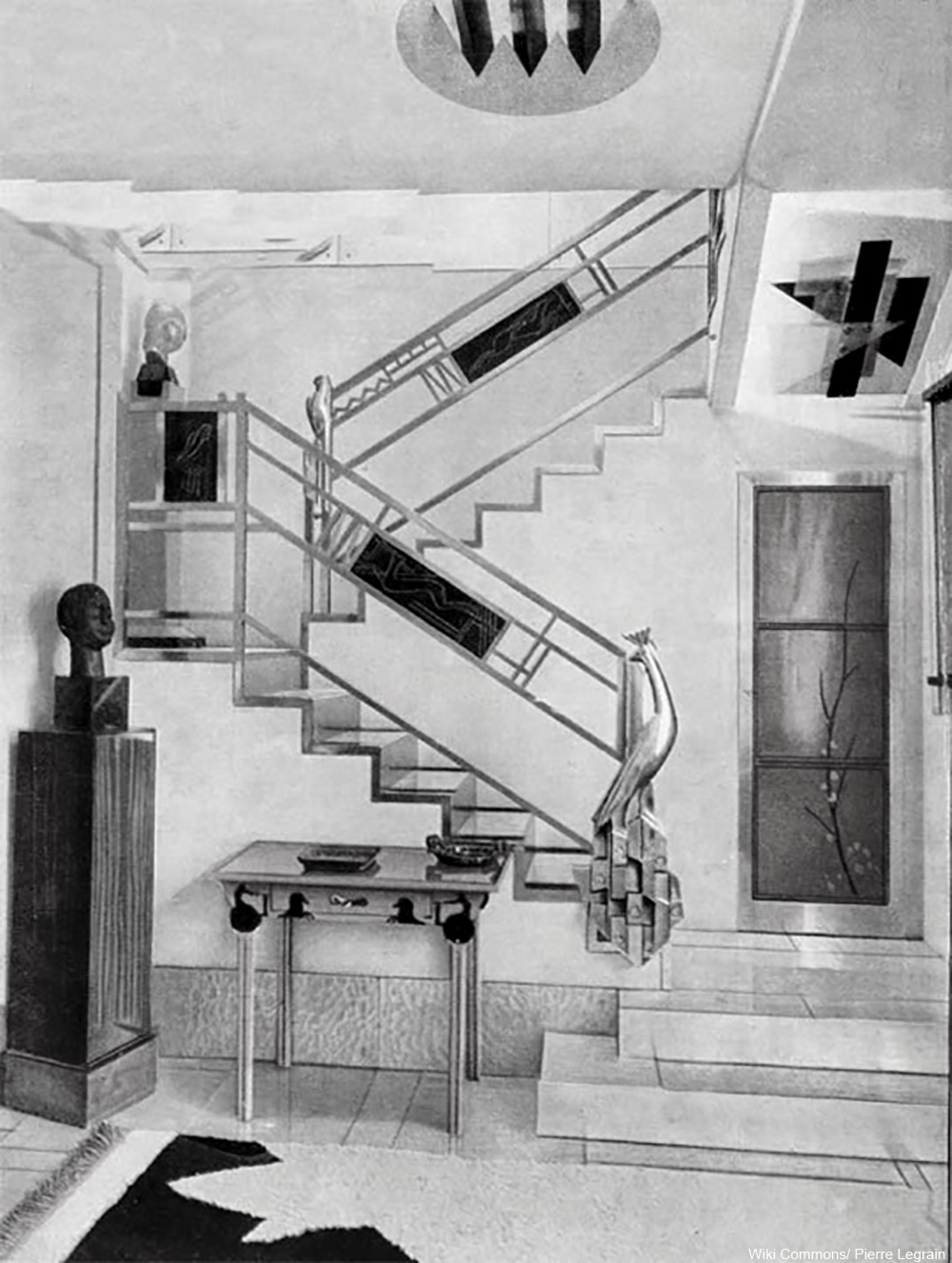 4) Flappers Were a Worldwide Phenomenon

Flapper girls were’t just in America. Across Europe and Asia flappers were on the rise in the 1920s. In Germany a similar type of modern stereotype were called the “New Girls” and in Japan they were styled as “Modern Girls”, but all shared a love of fashion and a new way of thinking about their presentation, their jobs, and even their roles in society. 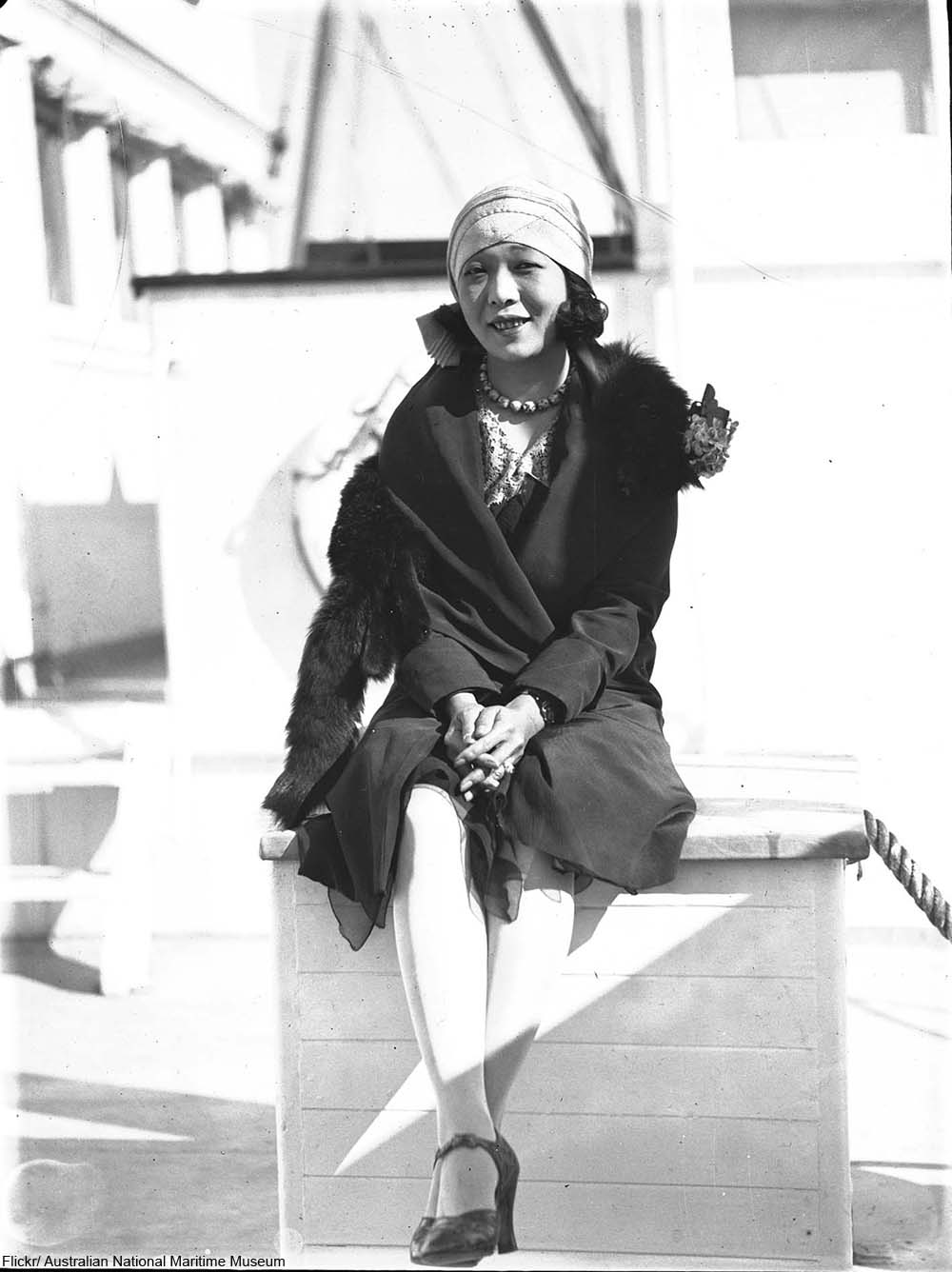 Japanese singer and comedian Kono San in 1929. Via/ Flickr

The Roaring Twenties was the end of the open immigration policies that the U.S. had previously held towards Europe. Ever since then policy has been more strict and allowed for fewer entries than in decades previous. 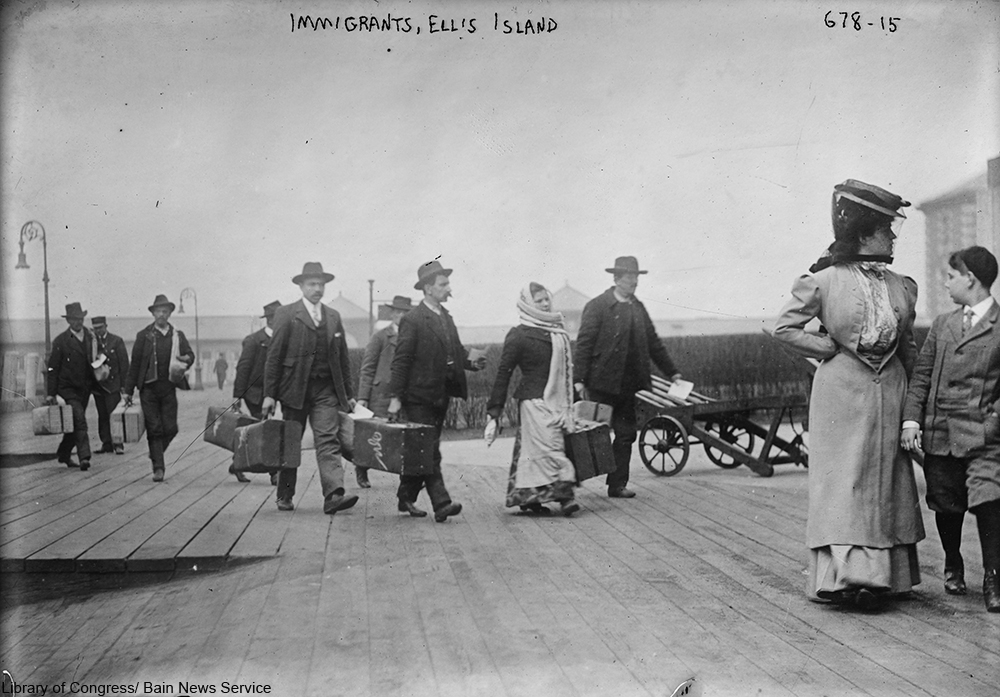 2) Prohibition and Immigration Were Linked

Prohibition was, in part, a reaction against the crowded cities that were filled with immigrants in cramped and unregulated housing. Prohibitionists believed that if they eliminated alcohol, they would eliminate the other problems of the day. In particular certain immigrant groups were targeted as being heavier drinkers than others (i.e. Irish and Germans). It was only in the 1930s following the Great Depression that alcohol was finally legal to buy and sell again. 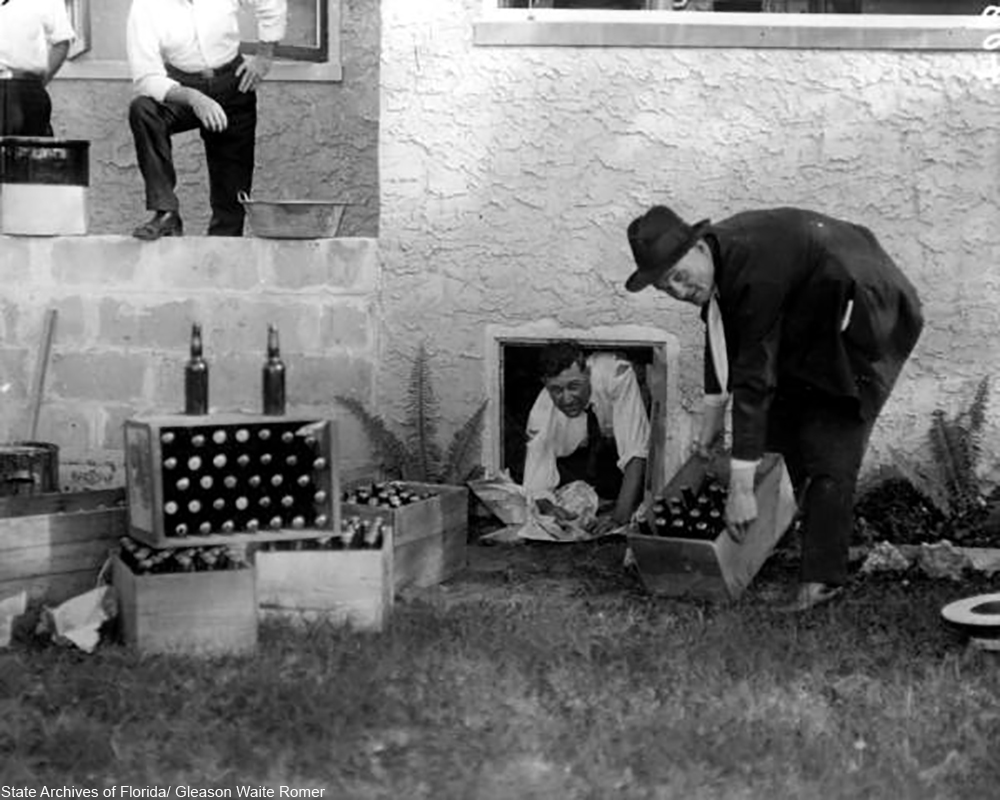 The “Pansy craze” for men, combined with the short hairstyles and pants for women led to a minor crisis of gender. Songs like “Masculine Women, Feminine Men” summed up the confusion that some people were feeling at these new ideas. In the song, wearing cologne is deemed a feminine activity that men were taking on. My how times have changed!

15 historical photographs of flappers living it up: Click “Next Page” below!