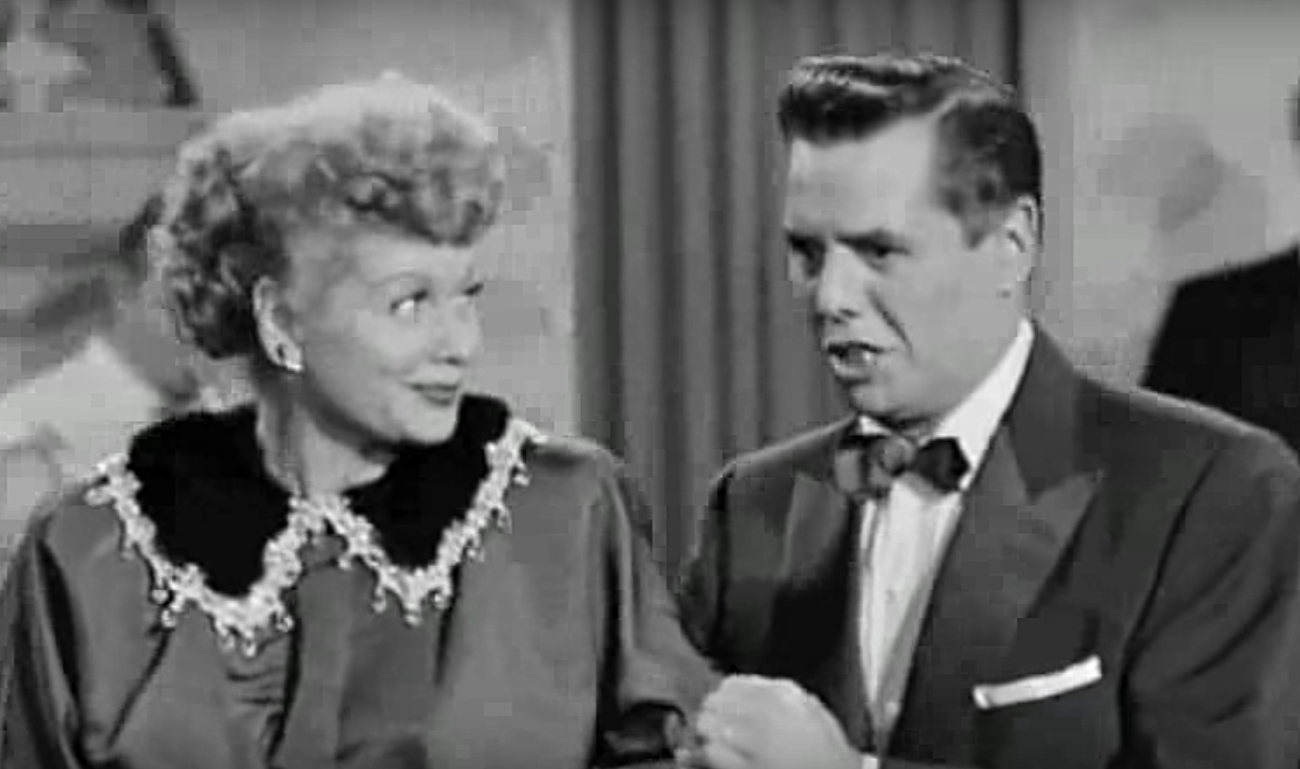 Since the moment it first arrived in people’s homes, the television has been a place where we find entertainment, controversy, and revolution. These moments were true for many women in television, who made national news for moments that by today’s standards seem quaint, but in their day were groundbreaking.

Of course, women in television and film have gone on to do far more to challenge social expectations, but these early moments that challenged the norm were groundbreaking in their time. Do you remember these TV moments?

Lucille Ball had a long-running sitcom with her then-husband, Desi Arnaz. Lucy’s character was pregnant as a part of the storyline, but also in their real-life marriage. The fact that Lucille Ball was actually pregnant on national television made bigger headlines. “I Love Lucy” was the first show in TV history to have a character who was pregnant in real-life. But “pregnant” was too scandalous of a word for network execs, so they said “expecting” instead.

Keep reading to see more of these groundbreaking TV moments.