Being in isolation due to social distancing is incredibly important to flattening the curve of the Covid-19 pandemic. But, it means cutting out things we have enjoyed our whole lives- at least for a little while. In the U.S. many restaurants are still open for carry-out and delivery. But, in the U.K. prime minister, Boris Johnson, announced on March 20th, 2020, that all pubs, cafes, and restaurants in London would be temporarily closed, and restaurants in other areas were also shut down. When one little girl heard the news she completely lost it. 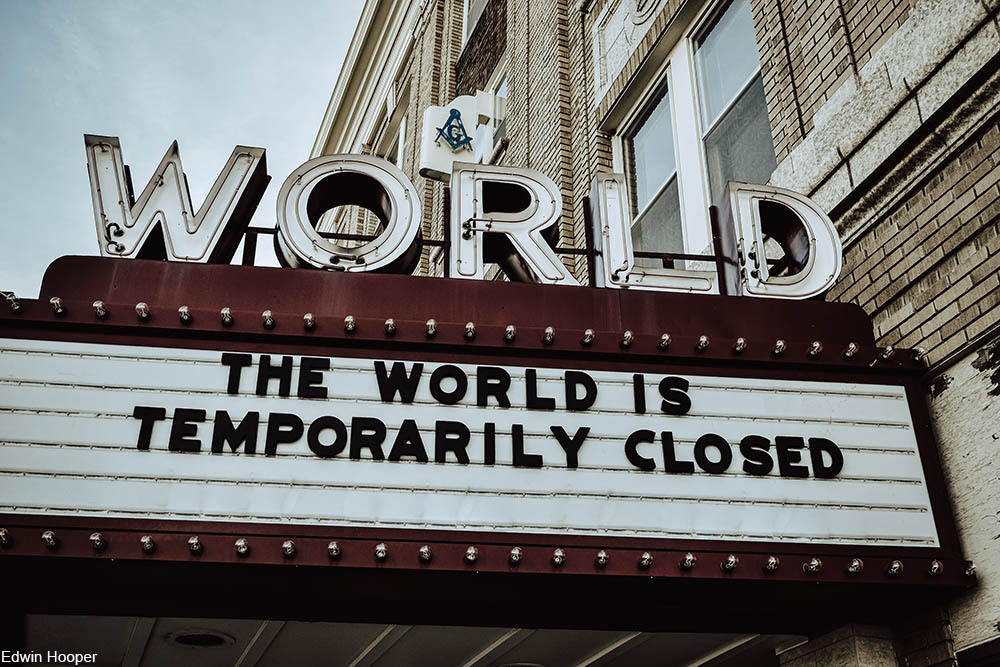 4-year-old, Layla-Rae Charlton, was filmed by her mother, who was giving her the bad news. The little girl was so upset that she balled and cried, prompting her mother to comfort her and pat her on the back as they discussed the various restaurants that the family could no longer eat at.

Her mom, Joanne, begins to list off the various places that the family used to frequent often and each one elicits a dramatic response from the heartbroken child. On the list of spots they’ll miss were Nando’s, McDonald’s, KFC, and in particular, any Chinese restaurant. 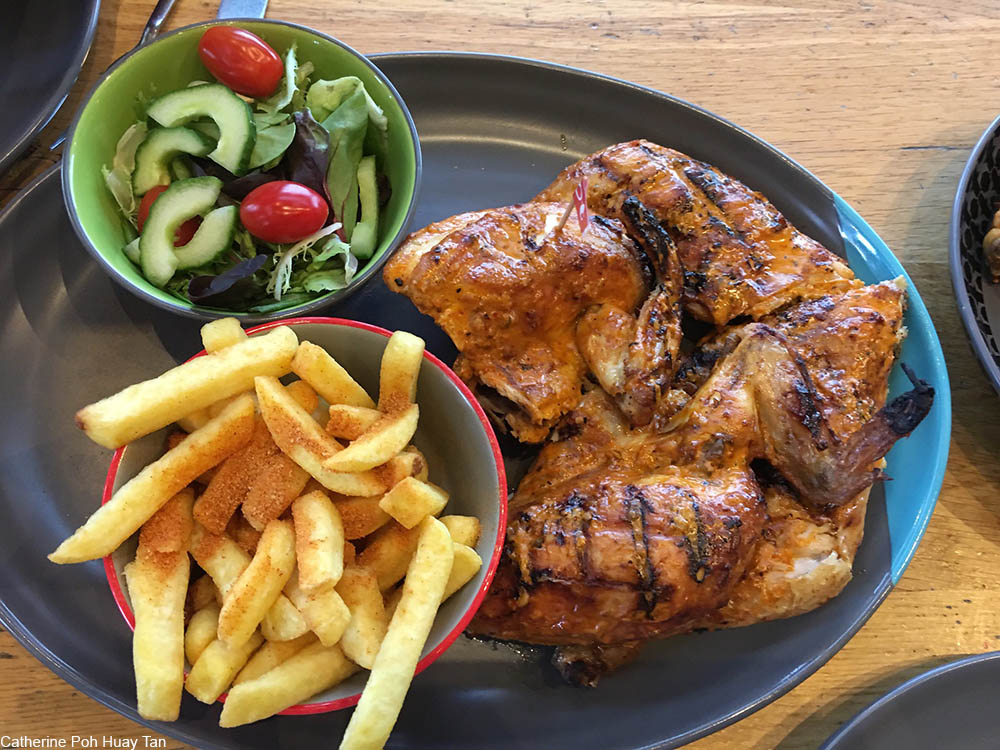 Mom then brings the worst of the news. Not only will all the restaurants be closed, but the child has nothing else to eat except for her mother’s cooking. And, this new-found knowledge pushes the child over the edge. In the video you can hear someone laughing in the background and it’s completely understandable becuase the drama here is over the top. 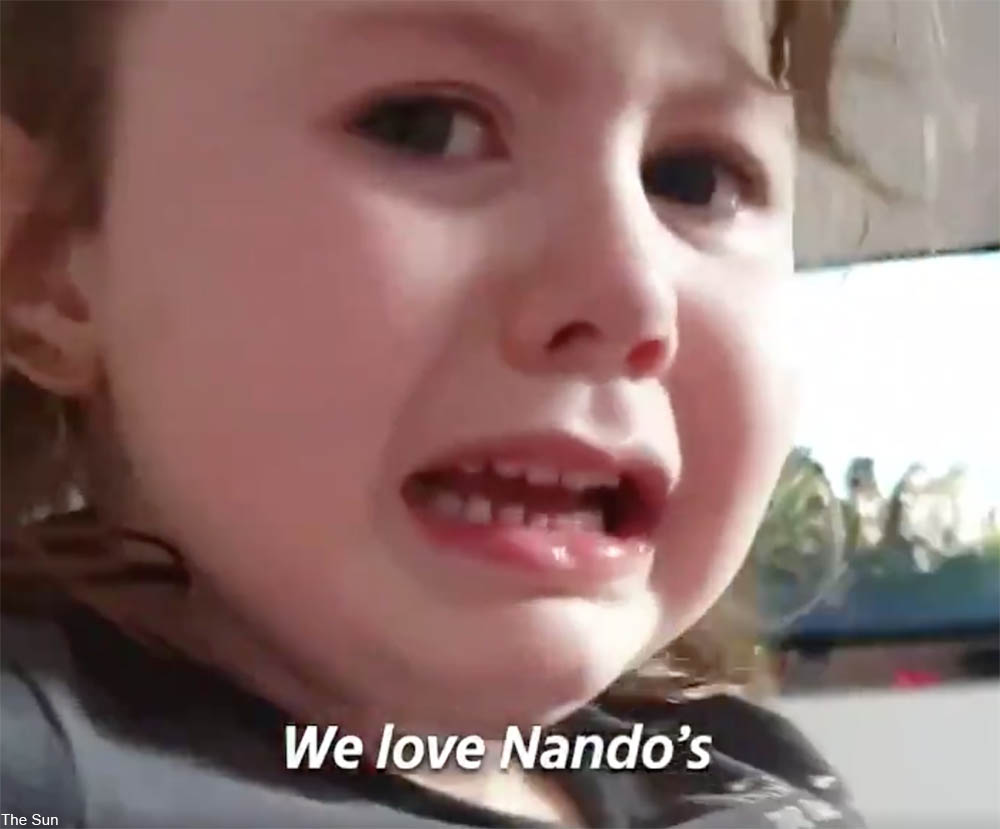 Despite the deprivation that many will feel before this pandemic is over, we have to find the humor in the situation where we can. And, little Layla’s desperate cries pretty much echo how many of us are feeling at having to stay in and only eat at home, as well as having nearly all activities curtailed or affected by the pandemic.

An update on the family shows that the tiny tot was eventually soothed with some good, old fashioned pizza and ice cream. Not only were restaurants allowed to operate again, but also the Deliveroo service area was updated to include the family’s Essex neighborhood and this meant that they could get Pizza Hut delivered.

Watch the hilarious video below.

Toddler has a total meltdown when she hears McDonald’s and Nando’s are shut pic.twitter.com/Es3A8AdrLC