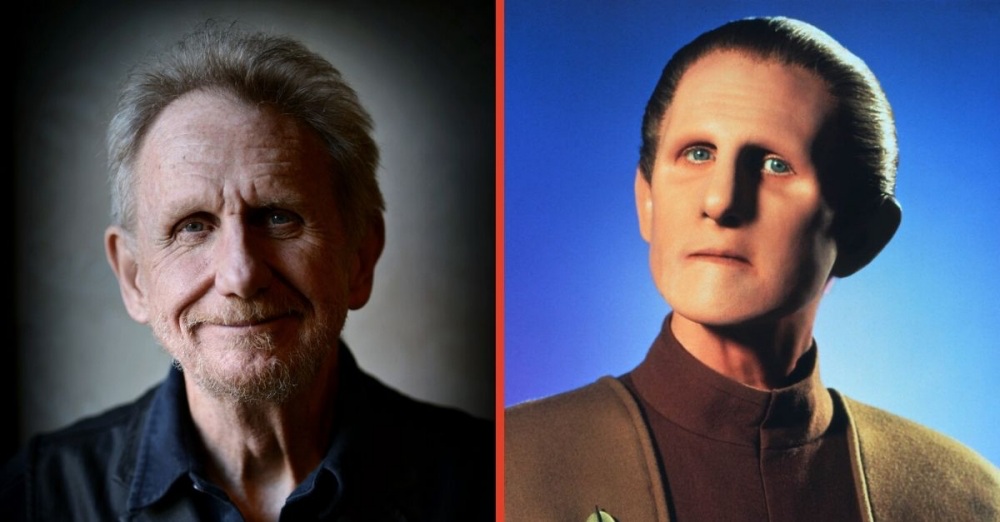 Actor René Auberjonois has passed away at the age of 79 from metastatic lung cancer. His son, Rèmy-Luc, confirmed the sad news. Auberjonois is best known for his roles on the shows Benson and Star Trek: Deep Space Nine and for his role in the M*A*S*H movie.

Auberjonois was born on June 1, 1940, in New York City. His family moved to Paris, France, after World War II. He wanted to be an actor from an early age, moving back to New York and later London during his younger years. He graduated from the Carnegie Institute of Technology (now Carnegie Mellon University).

René Auberjonois had big roles in each decade 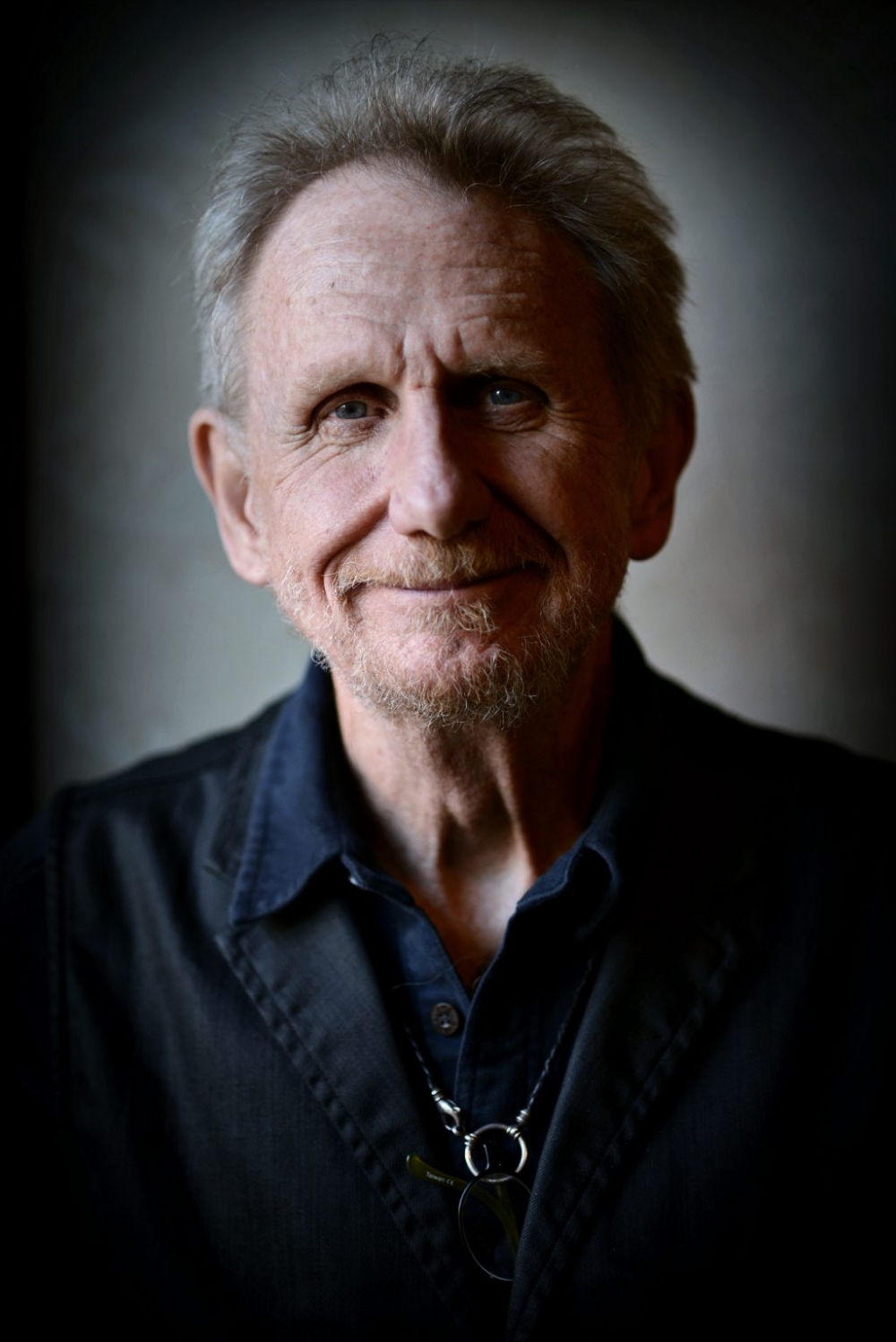 Auberjonois began his career in Broadway, later moving to television and film. His first big role was in the 1970’s film, M*A*S*H, where he played Father John Mulcahy, the military chaplain. In the ’80s, he was known for playing Clayton Runnymede Endicott III on Benson. Then, in the ’90s he was well known for playing Odo in Star Trek: Deep Space Nine.

In an interview about the characters he has played, he once said, “I am all of those characters, and I love that. I also run into people, and they think I’m their cousin or their dry cleaner. I love that, too.” 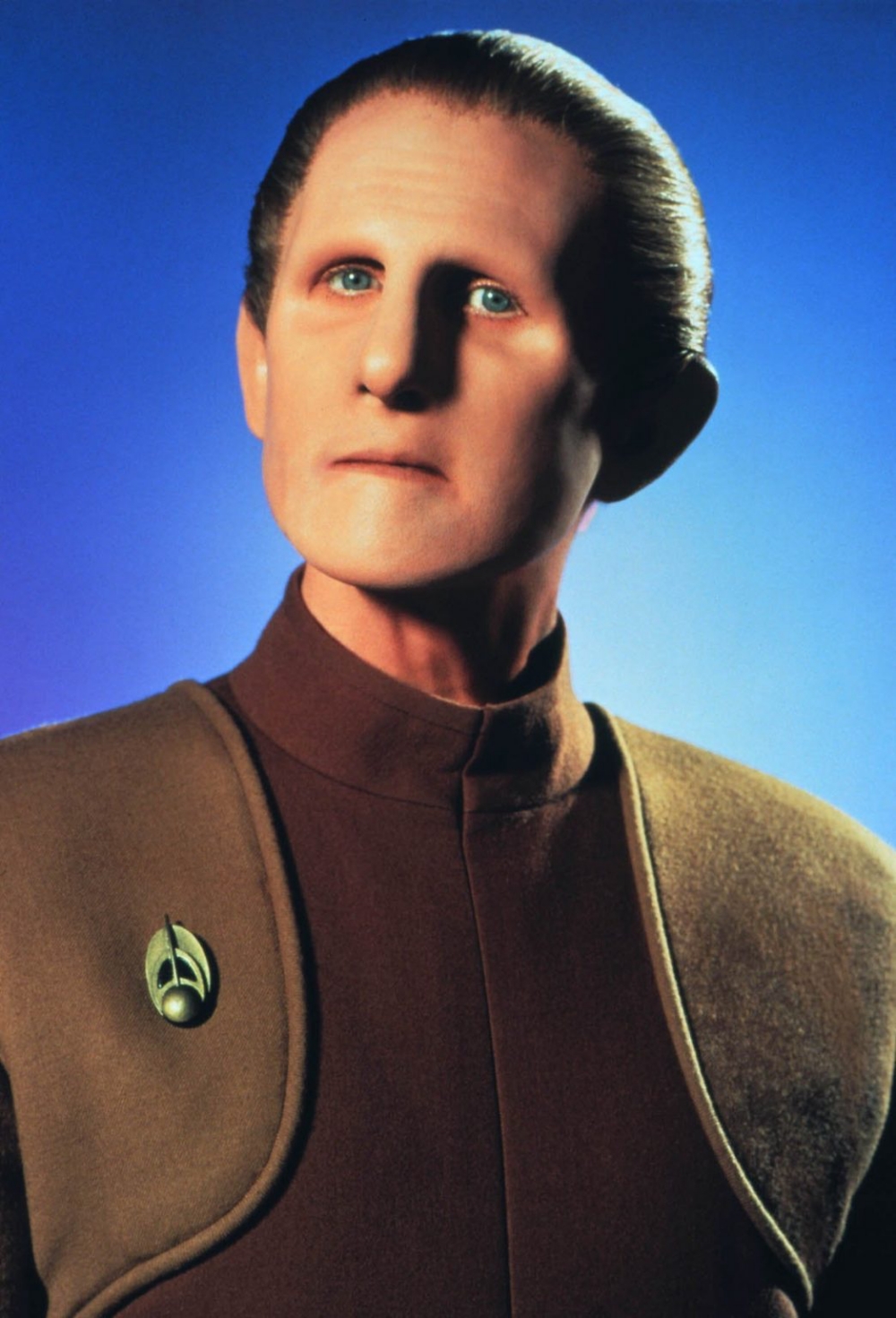 In the ’90s, he also dabbled in voice work. He voiced Chef Louis in Disney’s The Little Mermaid released in 1989. Later in life, he was seen at many Star Trek conventions to meet fans. His last role was in a film called Cortex, which is currently in post-production.

Auberjonois is survived by his wife, Judith, and two children, Tessa and Rèmy-Luc.