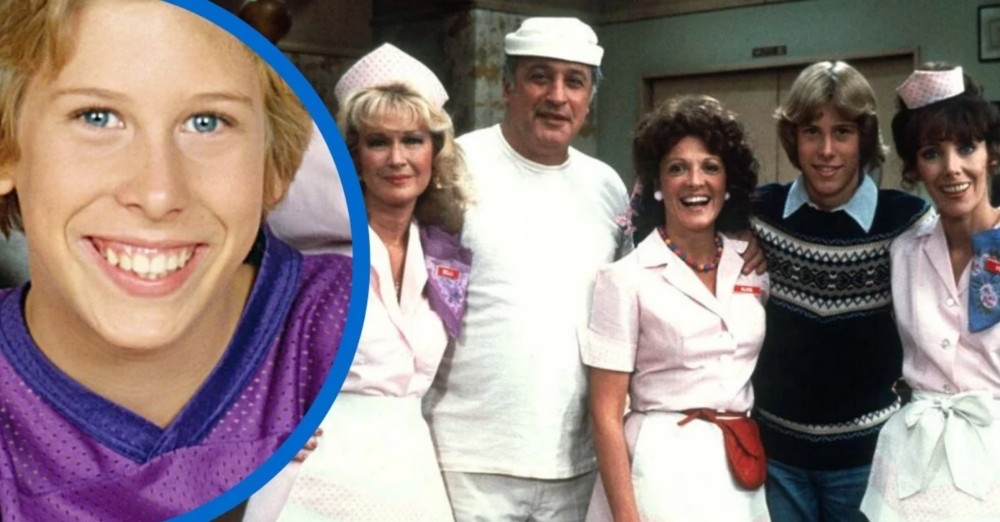 Philip McKeon, known for his role in the CBS sitcom Alice, passed away on December 10, 2019. According to family spokesman Jeff Ballard, he died in Texas after a long battle with an illness at age 55. For almost ten years, audiences knew him as Tommy Hyatt. Following the news of his death, fans immediately shared their condolences on social media.

As the name of the show implies, Tommy was not the central focus of the show. But, the young actor made a strong impression as Alice’s son. Julie Piekarski from Facts of Life remembers him for having a “great laugh” and “big smile.” Piekarski worked alongside McKeon’s younger sister, Nancy, and came to know both of them well. According to PEOPLE, she saw the siblings as easy to get along with. “I just remember [Philip and Nancy] as good people — good, kind, honest, dedicated people. And I could relate to that coming from the Midwest. We just all clicked really well,” she said.

Join us in remembering Philip McKeon, a true icon.

Those who crossed paths with Philip McKeon didn’t need to meet him to recognize his winning personality and talent. In fact, his personality spoke for itself through his work. That is even how he got his first big break. Linda Lavin, who played the titular role of Alice, saw McKeon perform on Broadway during a 1974 performance of Jason and Medea.

Based on his performance, she knew he would be just the right fit to play Tommy and recommended him for the role.

The show itself is the television adaptation of the film, Alice Doesn’t Live Here Anymore (1974). The original romantic comedy-drama movie starred Ellen Burstyn who traveled in search of a better life. Similarly, the sitcom features a widow who, with her young son, looks for a better life elsewhere. Alice, unlike its cinematic predecessor, promoted itself as a sitcom, so some of the drama changed in favor of lighter humor. But, Lavin and McKeon still made an impact both on audiences and one another. “He taught me how to be a good mom, just by being the wondrous boy he was,” Lavin recalled. 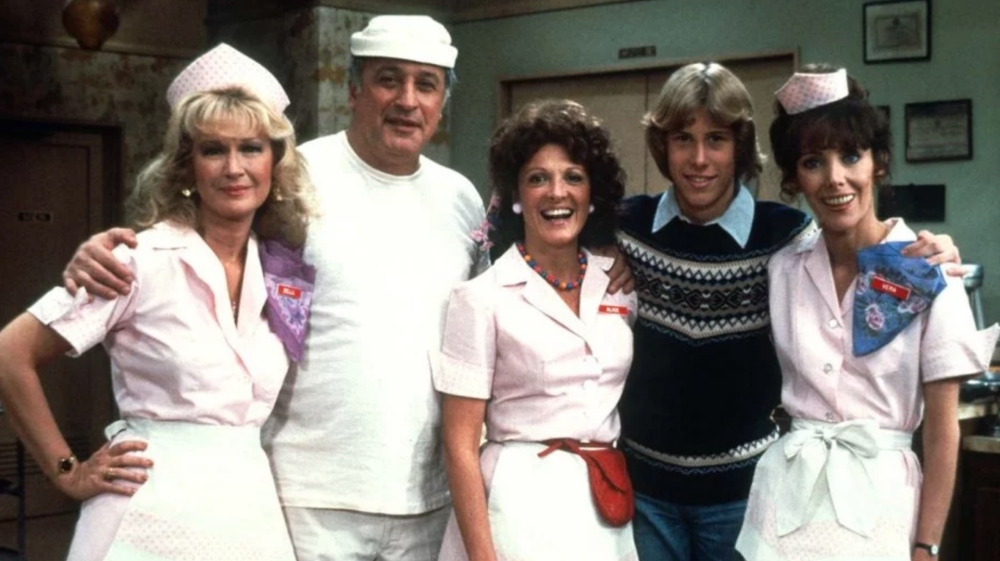 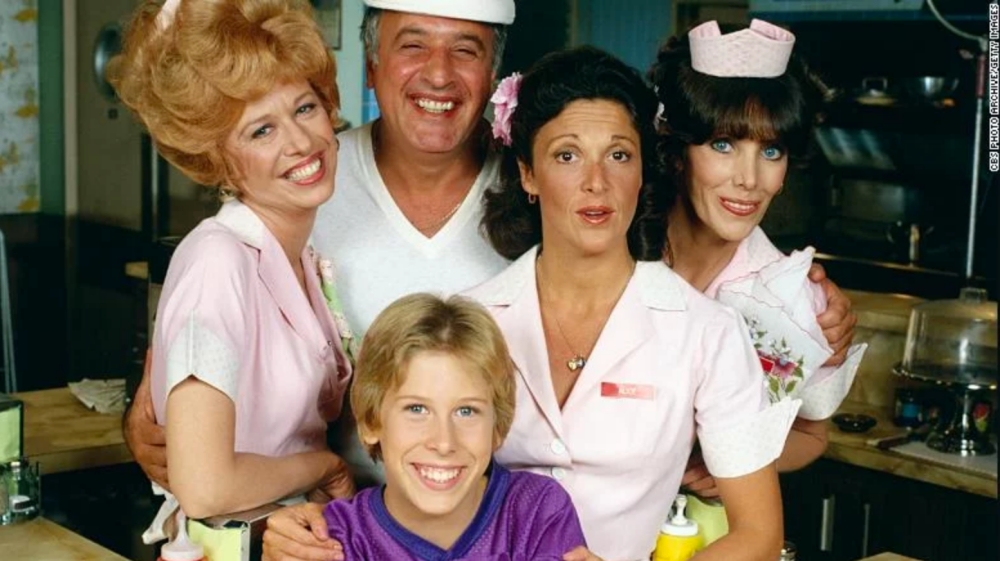 Eventually, McKeon sought work outside of acting. While he initially worked as a model, after many gigs McKeon took to the radio.

There he first worked in the news department at KFWB AM 980 in Los Angeles. He later became the co-host of The Breakfast Taco on KWVH-LP 94.1FM. That took him to Wimberley, Texas, where McKen’s life came to an end in 2019- far too soon.