Being a parent has many rewards. It also comes with a lot of frustration. Just ask any parent of a kid who is old enough to have their own phone and go out with friends and they will quickly tell you about one of the most frustrating issues, kids not texting back when you text them. It became such a frustrating problem for one father that he designed an app (ReplyASAP) that locks kids out of their phone until they respond to a text message from their parents.

ReplyASAP is one of those apps that was born to solve a very common problem. Nick Herbert, the British father who came up with the app was upset because Ben, his son, keeps his phone on silent mode. When Nick would text his son, he would either not hear it or just ignore it. Herbert wanted an app to force his son’s phone out of silent mode and get his attention. Such an app didn’t exist. That is when Herbert got busy. 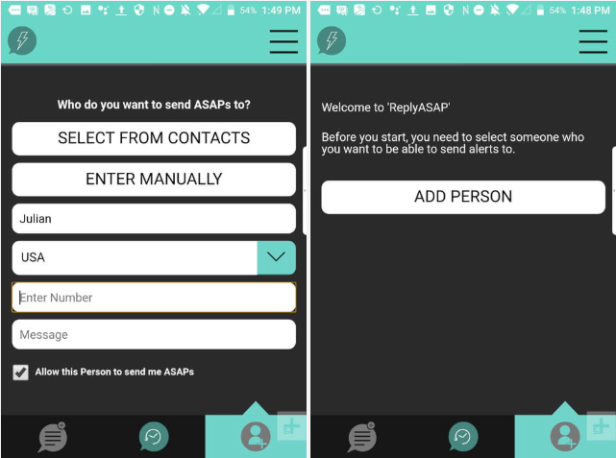 The app is fairly easy to understand. You open the app and send a message. When it arrives on the other phone, an alarm sounds and the screen locks. The only way to unlock the screen is by responding. In order for the app to work, it must be installed on both phones.

Ben didn’t mind adding the app to his phone. Herbert told Good Housekeeping: “It gives him the freedom to keep his phone on silent, but with the knowledge that I can get a message to him if necessary.” 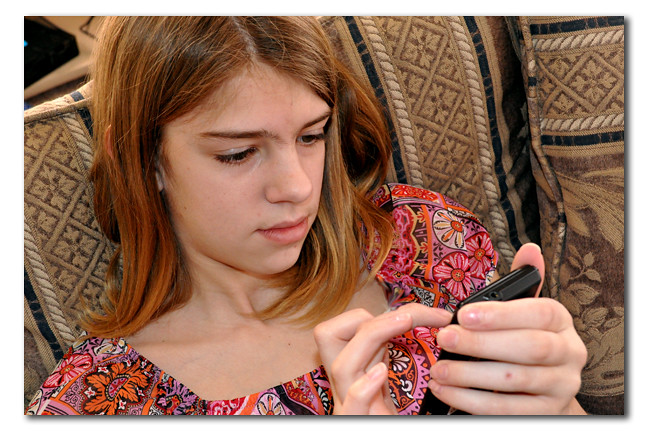 It doesn’t cost anything to send messages using the app but it is only used for urgent situations. “There is a mutual understanding that using ReplyASAP is only for important things,” he wrote on the app’s website, “and not because [Ben] needs new batteries for his Xbox controller.”

Herbert came up with the app to use with his family but others have found other ways to use it. “Their suggestions ranged from changing your order when your friend is getting the drinks in at the bar, to finding your phone when you’ve misplaced it at home, to work situations when you need to get hold of work colleagues quickly.”