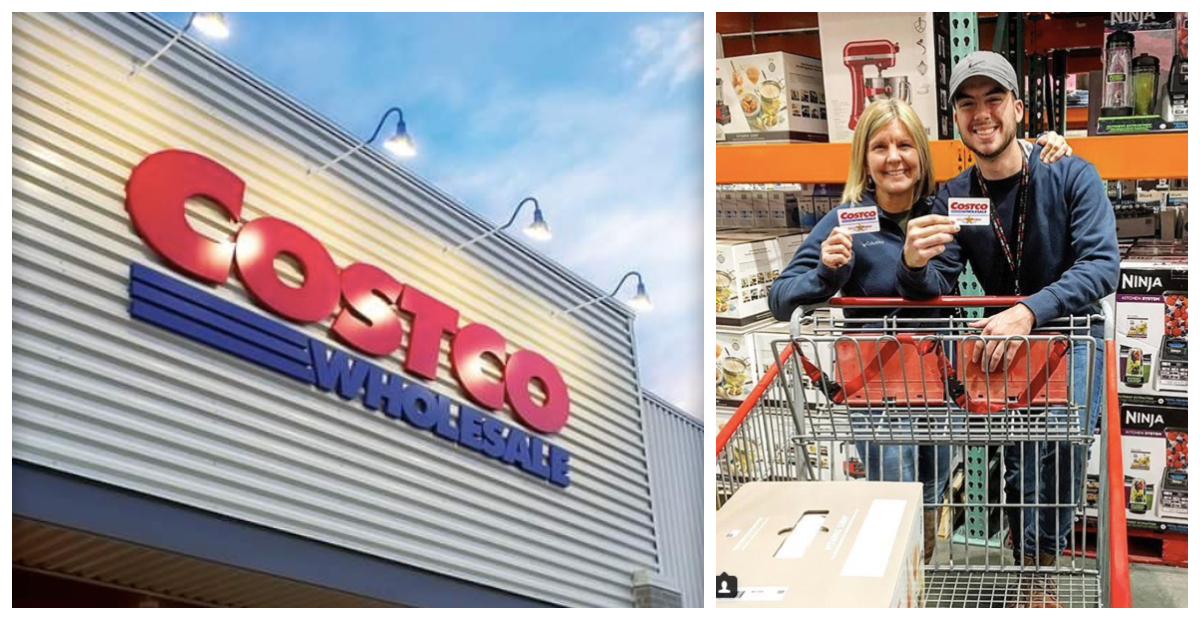 Costco is the store that’s giving other retailers a run for their money. You can get virtually anything you want, for a great price. It’s the go-to place for your toiletries, food items, and even little knick-knacks you didn’t know you needed.

However, there’s a lot more than meets the eye when it comes to this retailer. There’s a large history to Costco and there is an abundance of surprising facts that will make you love it even more than I do (if that’s possible). Here are 9 reasons to love Costco that have absolutely nothing to do with shopping there.

Who else stops to check out the books? #Costco

88% of employees have company-sponsored health insurance among other great benefits. Costco’s Director of Financial Planning and Investor Relations says that he believes employees should have two things: a living wage and health benefits.

2. Costco is closed for major holidays

Most big retailers are now staying open on major holidays like Thanksgiving to compete with other stores. I love Costco because it doesn’t force its employees to squash family time on big holidays, and for that reason, remains closed, unlike other stores.

3. Prices are way better than your average retailer

What’s your favorite perk of being a #Costco member?

Costco doesn’t mark up its prices by more than 15%. Most retailers will mark up their prices by up to 25%. Full-fledged executive wholesale members will always be thankful for this.

4. Costco promotes from the Within

It’s #PizzaMonth, the perfect time for a pizza party. When you’re ready to order, call your local Costco.

Many of the higher-ups and warehouse managers got to where they are by starting out on the sales floor and register just like everyone else. It’s not the most glamorous job, but it definitely has their current employees as shoe-ins for potential managers.

5. The company ensures a living wage for its employees

Someone’s a fan! This canine, named Costco, models our hat like a champ.

The company’s starting pay is $11.50 per hour, and the average employee wage is $21 per hour without overtime. Most retailers will start their employees at minimum wage and keep them there with very little bonuses or raise in pay.

6. The CEO makes a reasonable salary

Are you a Costco family? Tag #Costco on Instagram for a chance to be featured!

The CEO makes a lot less than the average CEO does. He earned a compensation package in 2012 with a total of $4.83 million. In comparison, the CEO of Walmart earned roughly $19.3 million during the same year.

Tag the last person you ran into at Costco!

Costco’s CEO approved a $1.50-an-hour wage increase for many hourly employees during the economic crisis which caused many retailers to lay off their employees.

The company does not advertise in addition to not even having a public relations staff. Walmart dropped $1.89 billion on ads in 2011. Which means Costco is saving money by not advertising. Of course, they did get a slight image boost when their employee, Marcos Bocanegra “The Costco Piano Player” went viral and landed a spot on Ellen! More on that below…

Still need another reason to love Costco? If you do, Marcos, the superstore pianist, will end this on a high note (pun intended). Marcos Bocanegra went from an employee with a passion for piano, playing on his lunch breaks to working with his idol, Hans Zimmer. This qualifies as more than just climbing the corporate ladder! Below is a clip from his appearance on The Ellen Degeneres Show.