The Reasons Why Old Farmhouses Are Pretty Much Always White

Today we think of white as a simple and clean color, enviable for the freshness it brings to just about anything from paper to fabrics to paint colors. But, as it turns out historically farmhouses were painted white for a number very practical reasons that had less to do with personal color choices and more to do with longevity and safety. 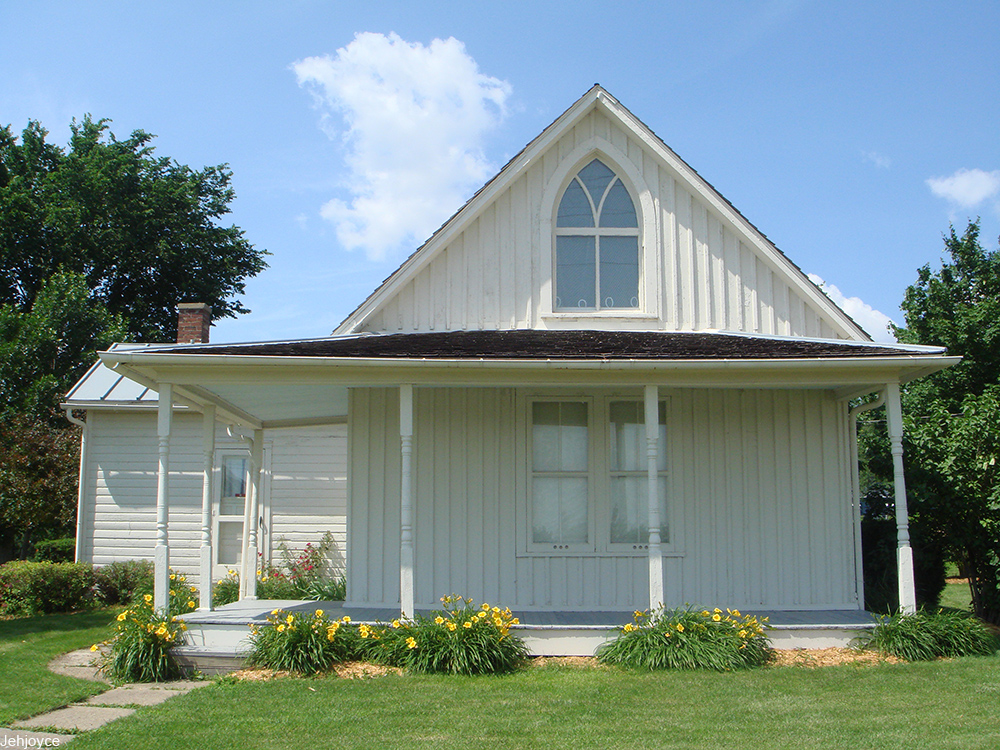 100 years ago most houses weren’t painted as we know it today. Instead they were whitewashed, a process of coating a wooden (or brick) surface with a combination of water, hydrated lime, and salt mixed with various ingredients (like molasses, pine rosin, or alum depending on the recipe). White washing is considered temporary today, but can actually last decades if applied correctly.

The mixture is thick and creates a barrier between the wood and the elements of nature. In this way the whitewash preserves the wood for a long time. 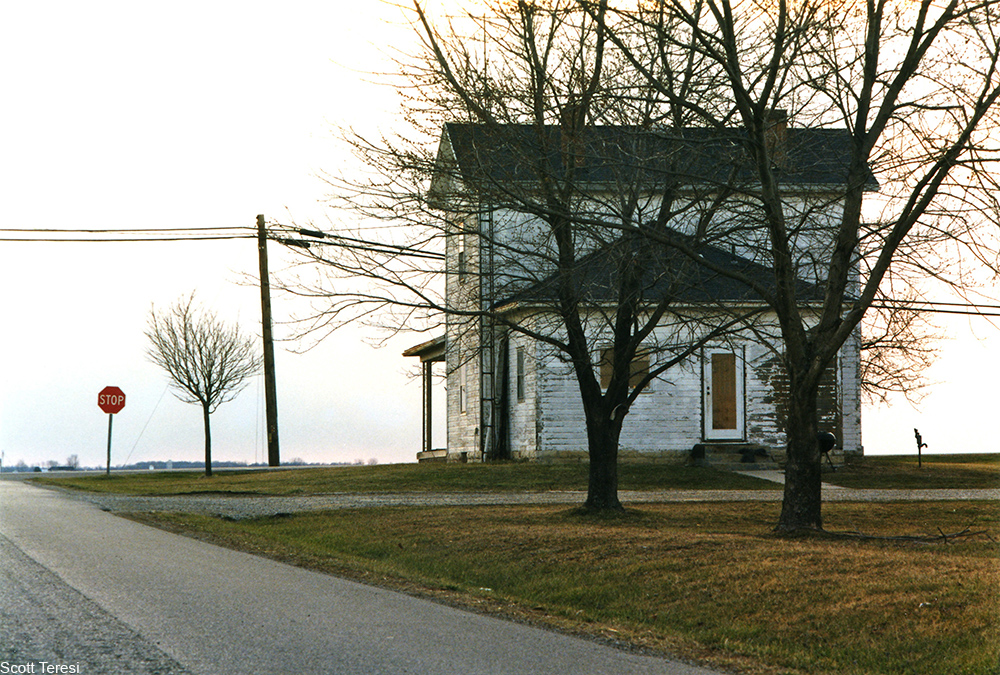 A century ago whitewash was also much cheaper than paint. This was a huge selling point for farmers working on tight budgets. Lime could be obtained for free from natural limestone deposits, but it could also be burned out from mollusk shells. This inexpensive DIY made a lot of financial sense for struggling farmers.

Another big plus of using whitewash was that it is nontoxic to animals. This means you can paint the inside of the chicken coop white. No volatile organic compounds like in paint means no noxious vapors to pose a safety concern. And, let’s not forget that many paints contained lead back then, which as we all know is incredibly harmful to children if ingested. 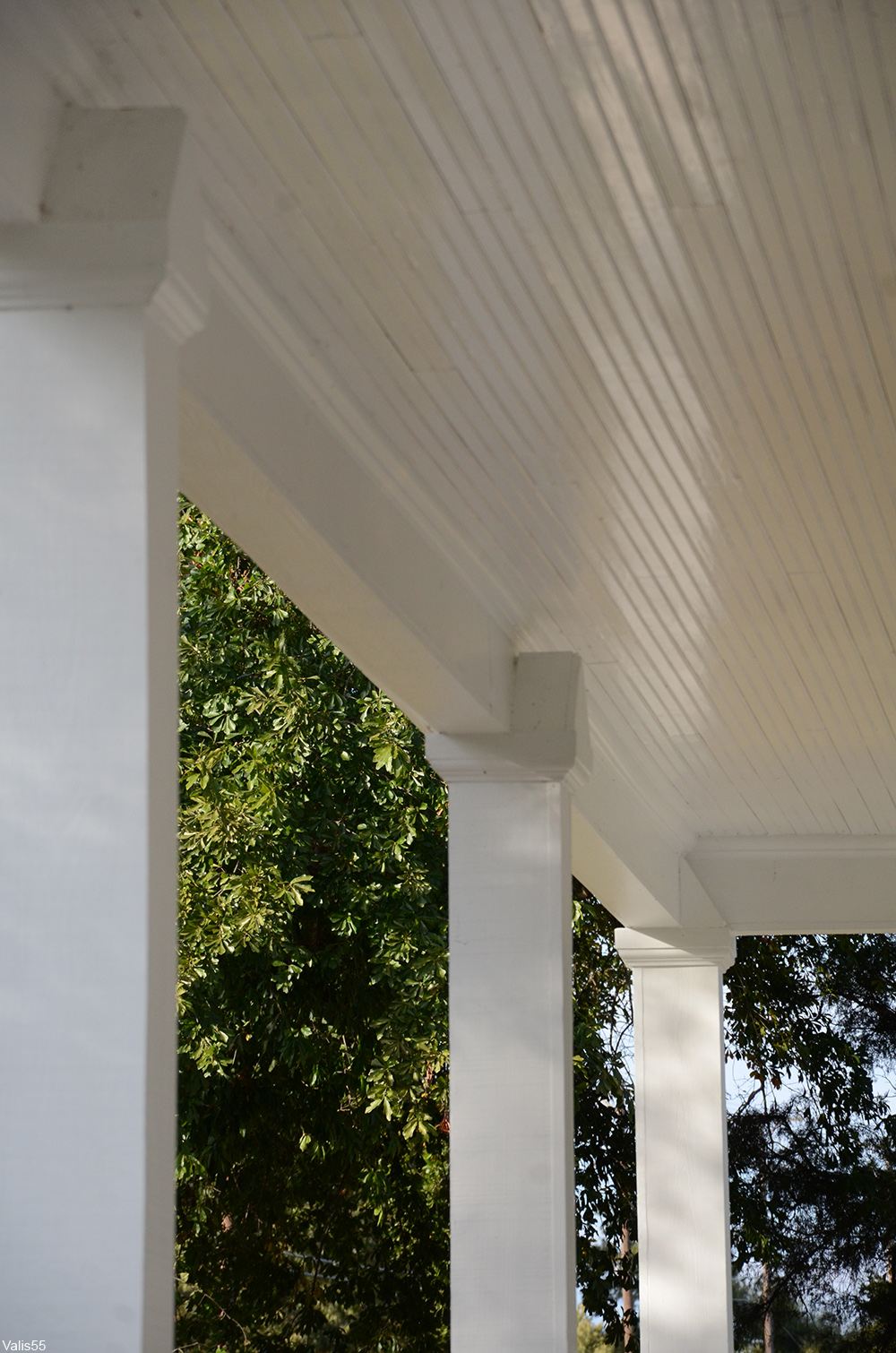 Whitewash is also naturally antibacterial, which meant that a whitewashed surface was more hygienic than unfinished wood. This made it ideal for the interiors of kitchens, animal pens, and dairies. This was also an obvious advantage when it came to preservation of building materials since mold and other fungi have a hard time growing on a whitewashed surface. 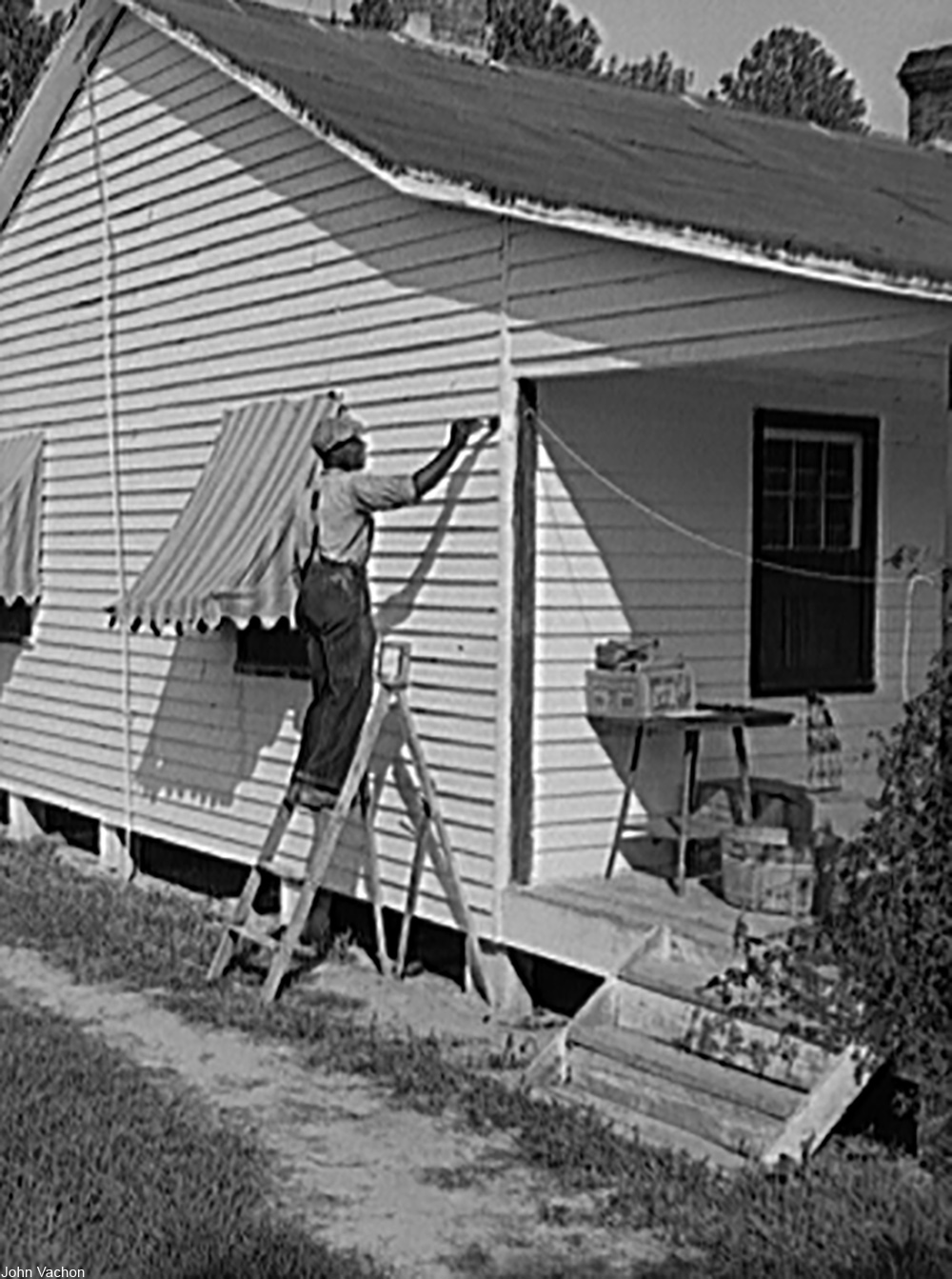 Not only does a whitewash keep fungi and bacteria out, but it simultaneously allows moisture to pass through. This means that moisture can leave the wood (or brick) underneath instead of getting trapped under the protective coating and this makes for less rot in the long term.

Whitewash also has benefits around the entire farm. Roofs of outbuildings painted with whitewash can be up to 10 degrees cooler then those with dark roofs due to the reflection of light. Whitewash was also used to prevent rust on iron and metals, as well as to protect tree trunks from pests and frost damage. It is also said to make the soil around the house sweeter and better for growing veggies and ornamental plants by raising the pH wherever some of the lime-based whitewash dropped onto the ground. 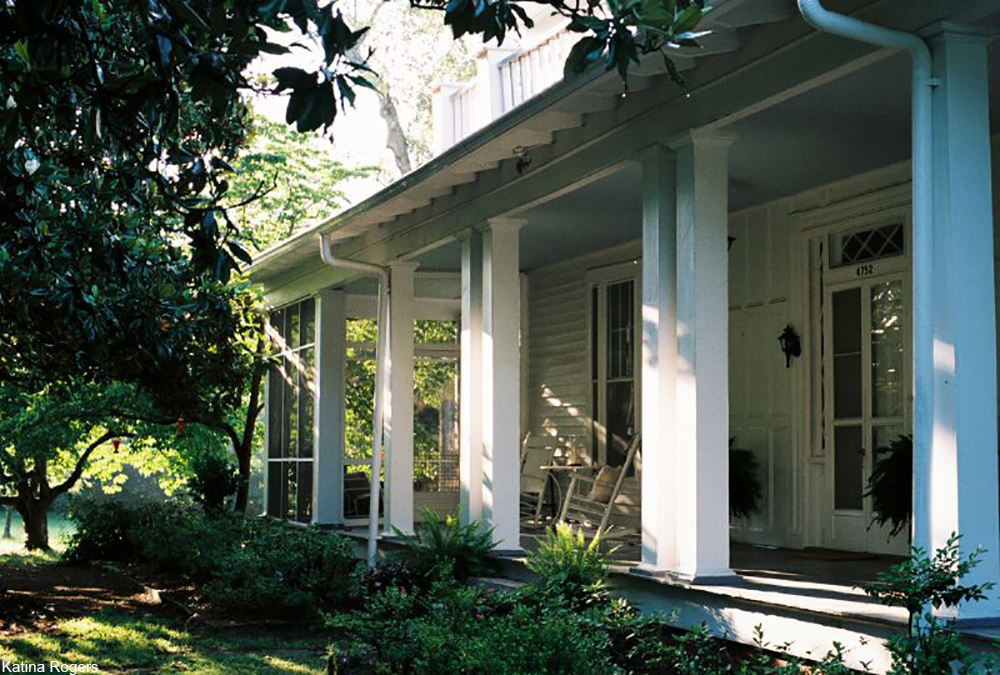 In all, there were a lot of reasons for people to use whitewash back in the old days. Because the look stood for cleanliness and preservation, it continued to be used well into the 20th century when paint fast outsold whitewash (and came pre-mixed). Today white is still one of the most popular colors for the interior and exteriors of houses – both of the farm and suburban varieties.

The history behind haint blue: Click “Next Page” below!