The Real Woman Behind the Voice of the Original Siri

If you have been a longtime user of Apple products in the U.S. then the original voice of Siri will be all too familiar. The original voice was changed when Apple switched to a peppier voice for the feature. But, the woman behind the original Siri assistant was a little shocked when she first found out that she was the voice that talked to millions, becoming a familiar (if robotic) voice in our everyday lives. 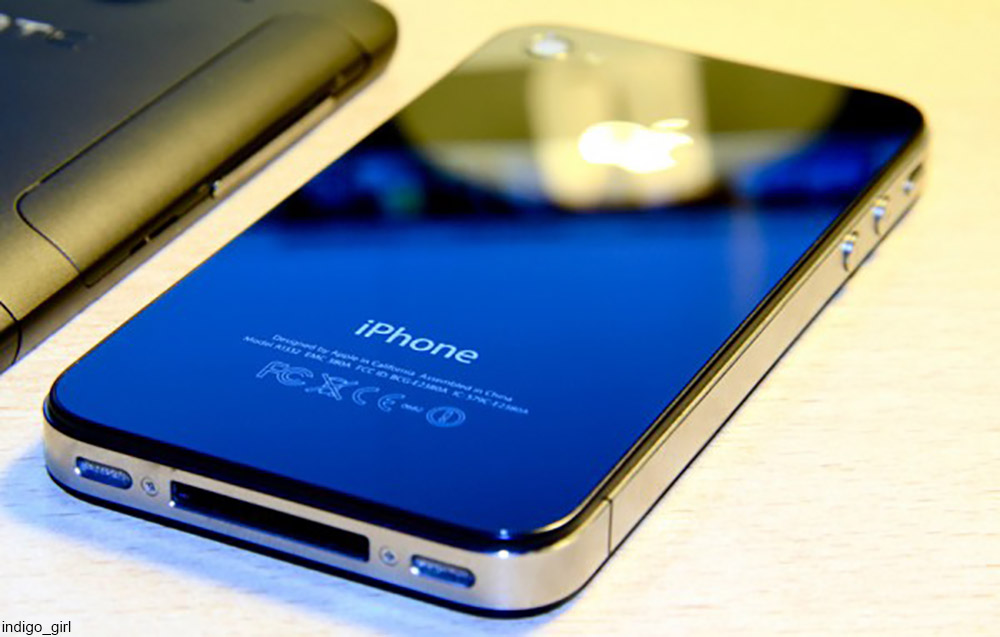 Susan Bennett is a voice actor who had done voice work for a text-to-speech application beginning in 2004, but found out through a fellow voice actor that her voice was being used for Siri in 2011. Bennett has said that many of the first Siri voice actors around the world, some of which were male, were also surprised to learn how their voices were being used.

Since Bennet came out as the first Siri voice a lot of the work she is hired for has been Siri-related in some way.

Even though the new Siri voice has changed, many will remember Bennett’s voice well. Hear her story and how it all went down in the video below.