From simple things like everyday chores to the more complicated tasks of altering clothes, the life skills that young people are growing up with in this digital age are not the same ones that many of us grew up learning. The practical, hands-on learning we did as kids is now largely done in adulthood, if at all. Of course there are exceptions to the rule, but when everything can be ordered or done online, it makes these useful skills seem less enticing. 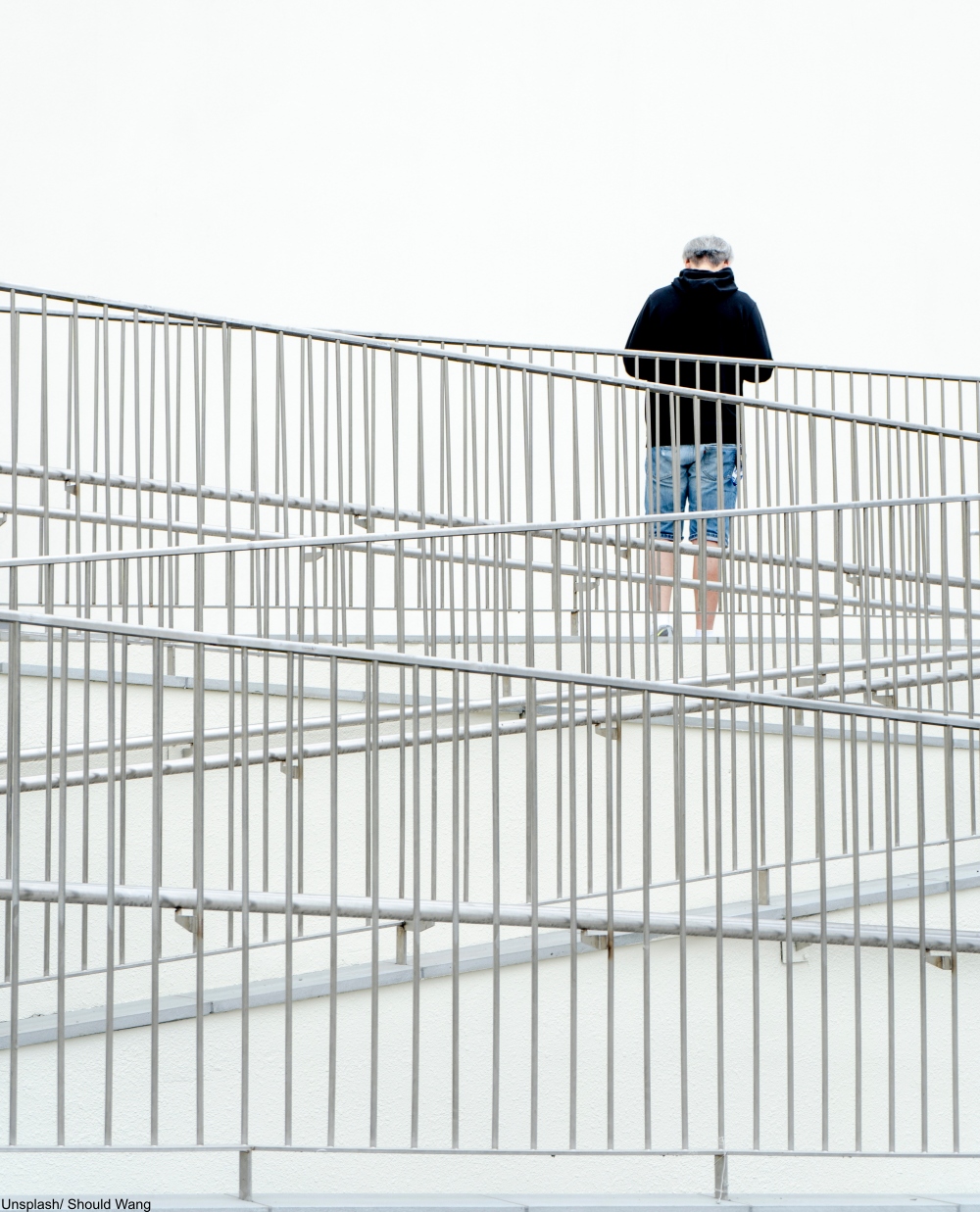 It used to be that women were expected to cook and clean everything, but the proper response to the gender divide can’t be to simply order pizza every night! Both men and women have not kept up with their cooking skills, despite living in an age when cooking gadgets make it so much easier.

This might explain the popularity of meal boxes. They’re often more expensive than if you’d just bought the ingredients at the grocery, but they give step-by-step instructions as well as providing the ingredients. 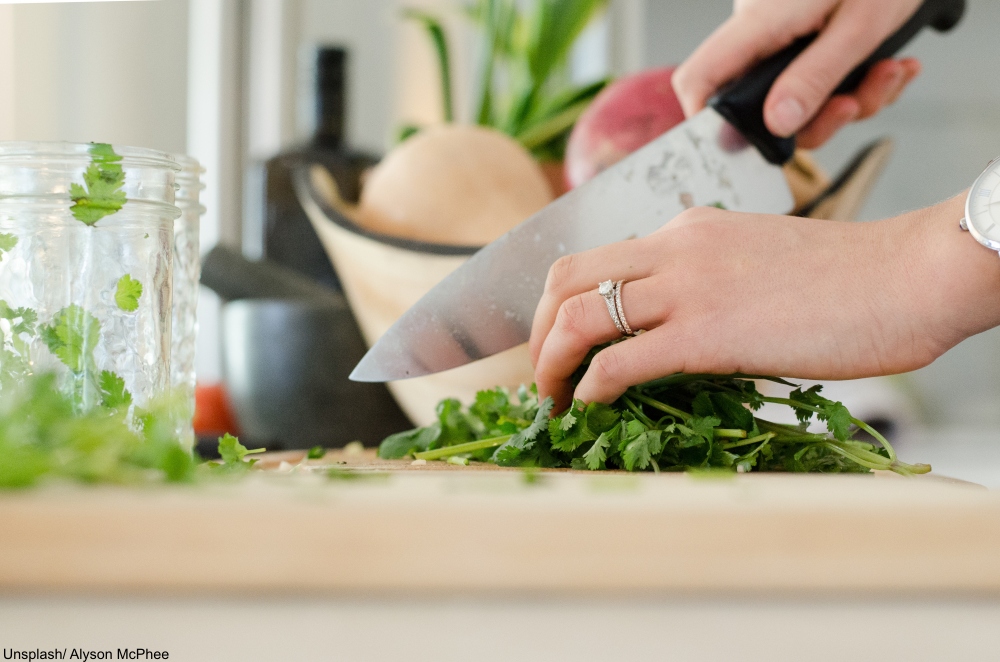 Many young people will not learn how to budget and that’s sad because it can lead to financial problems later on. More than that, many kids won’t learn the basic skill of balancing one’s checkbook. In the age of digital banking, the concept of keeping track of every purchase as it’s happening is long gone for most people. Now, purchases are reviewed after the fact, which can lead to some negative balances in the end. 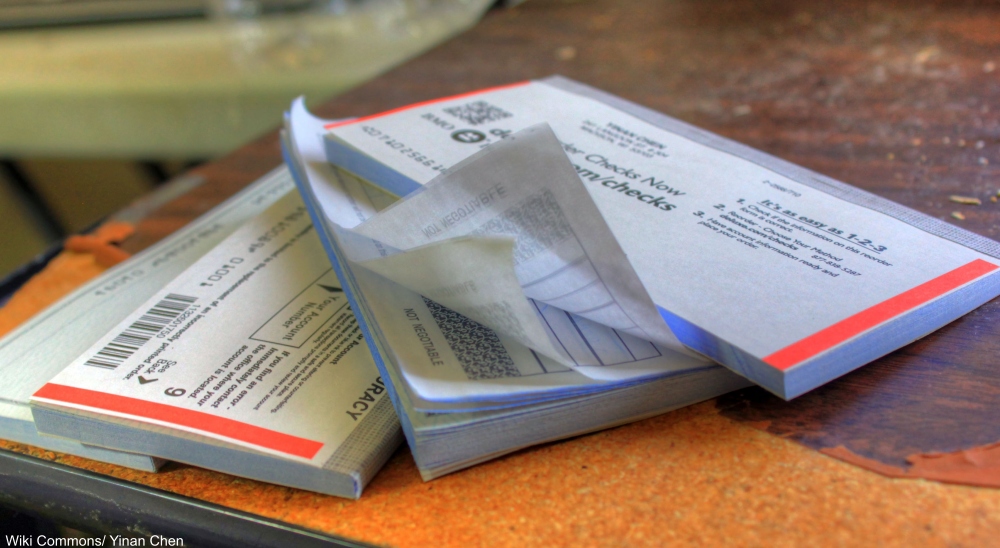 How to Do Spring Cleaning

Cleaning is given less importance now than it once had, probably because automatic mops and Lysol wipes have really simplified the cleaning game. But, many folks today still don’t realize that a deep clean at the change of the seasons is still needed. This is some old school wisdom that sometimes gets lost in the shuffle. 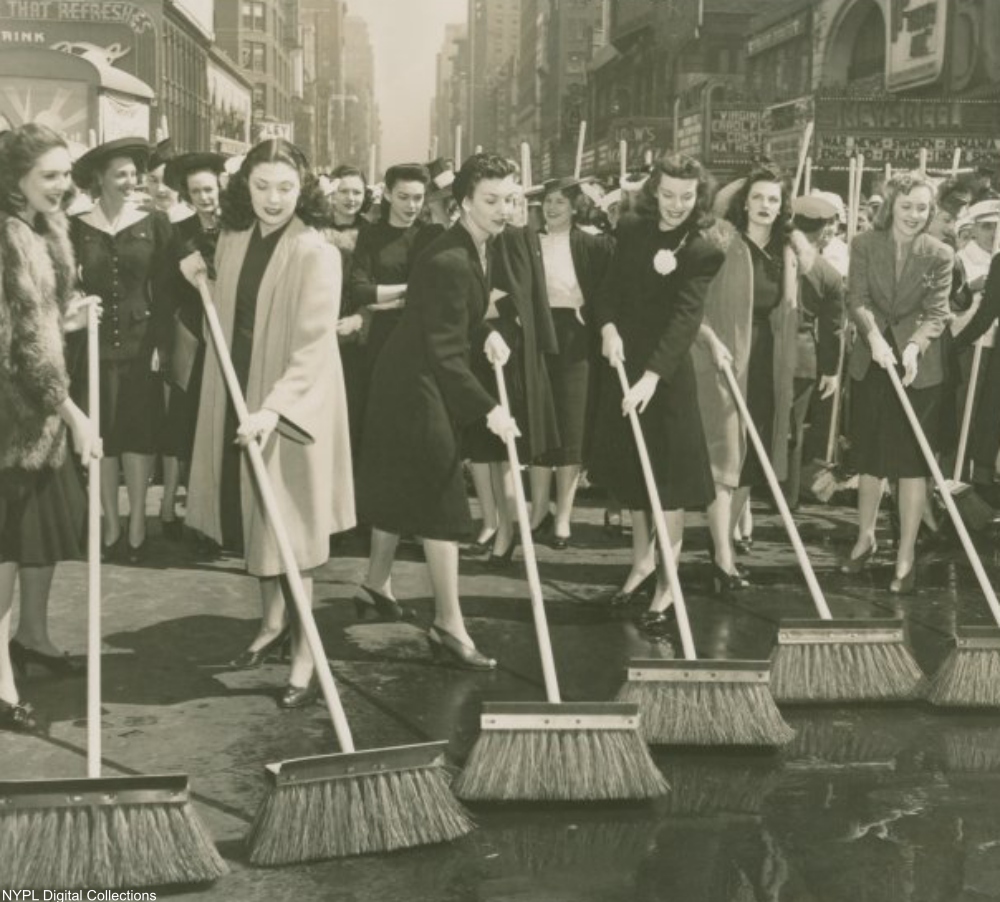 How to Mend Things

Instead of throwing something away most of us were taught to see if we could mend it or make it useable again. We’re not just talking about clothing, but that’s a big part of it. We always tried to get the most out of every item before chucking it out. 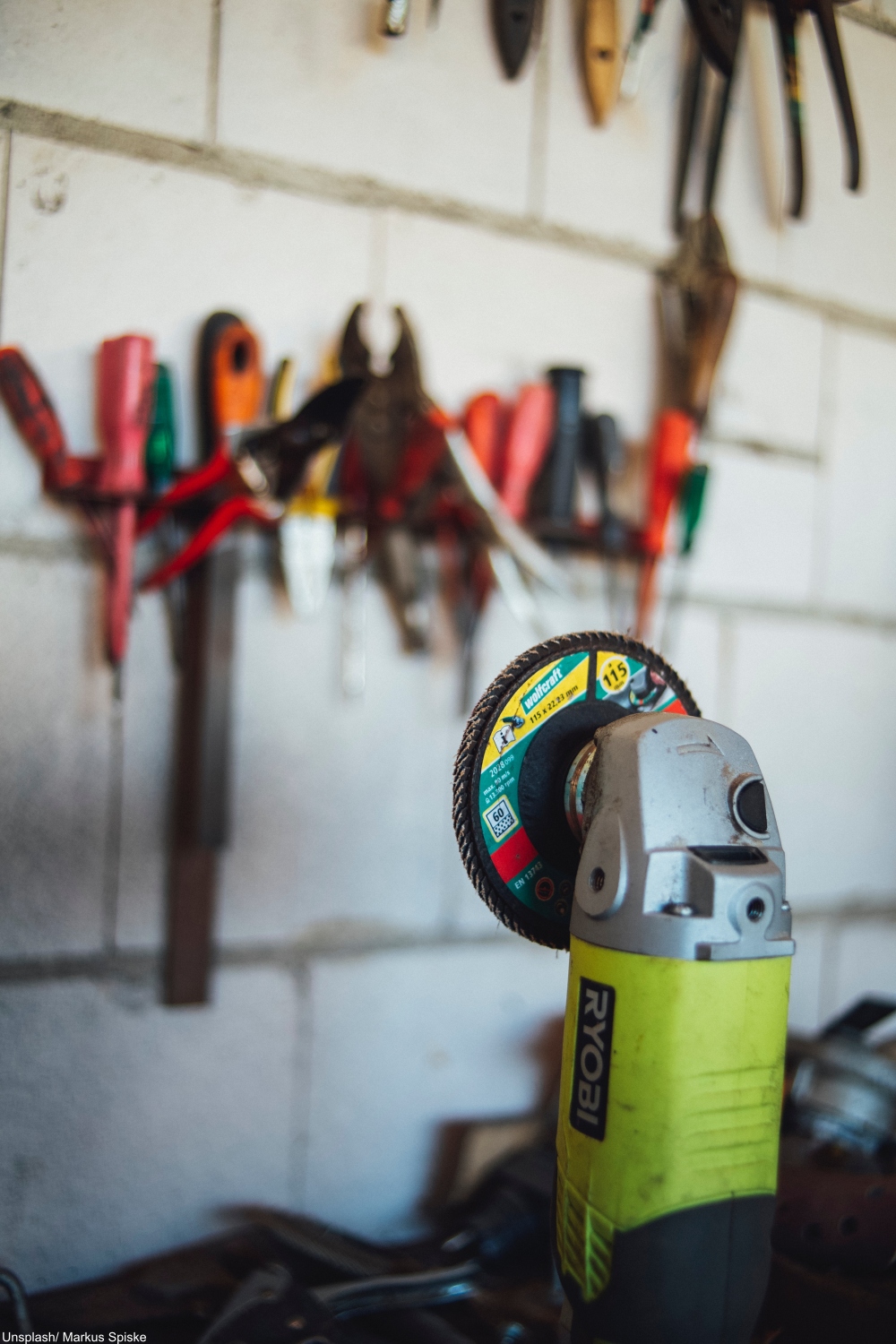 How to Partner Dance

There was a time when even a made up shuffle of the feet was pretty standard at any school dance, and many kids knew how to do more elaborate partner dancing like the waltz, or the foxtrot. Heck even disco moves were once partner dances (like the Hustle). 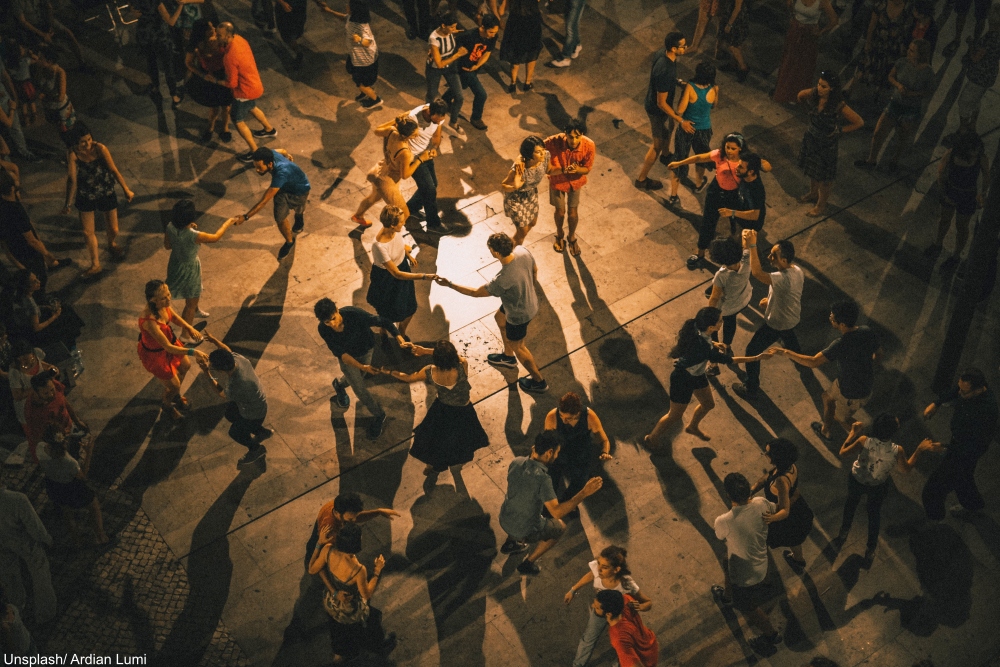 With everything available from an app it seems, the idea of phone etiquette has largely been lost. What’s more, many people who aren’t used to making phone calls find the experience quite nerve-wracking when they are required to do so. This must have been how people felt about telephones in the early days, too! 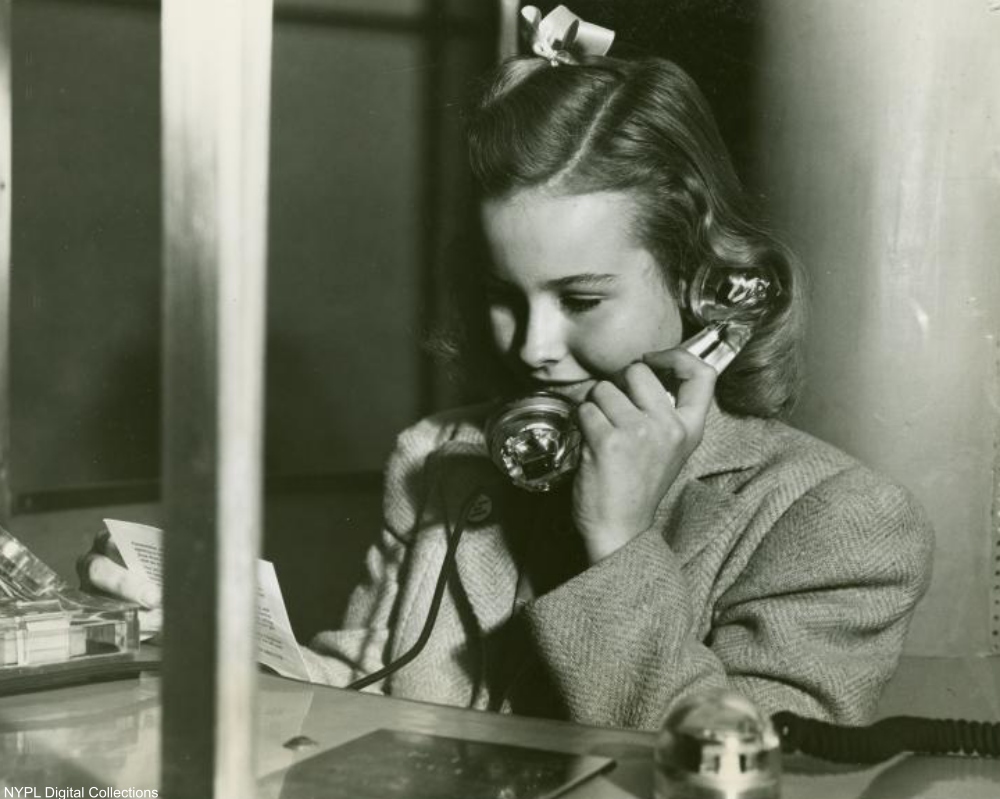 The Fundamentals of DIY

For both home repairs and sewing there once was a base level of knowledge that most people had so that when something went awry or changes were needed, it wasn’t a big deal to get them done yourself. Long gone are those days, despite the huge surge in DIY popularity recently. Today’s DIY usually means repainting something, which is not quite the breadth of knowledge that most folks had back in the day. 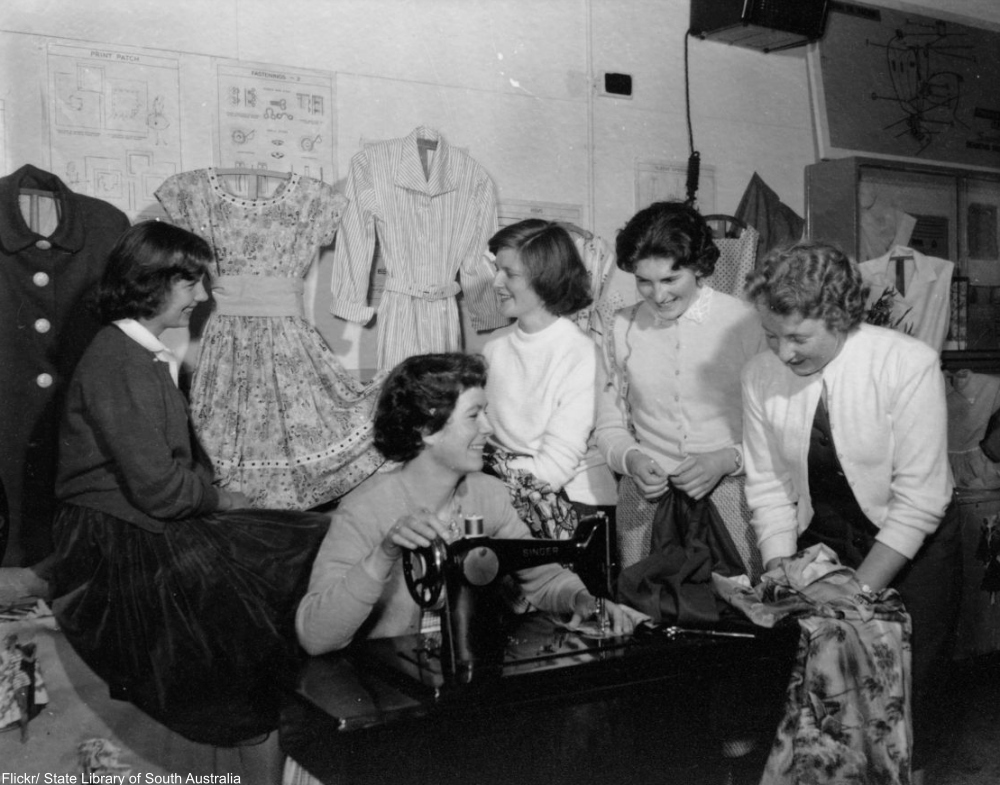 We certainly hope these skills aren’t fading away completely, but it looks as if the rise of personal tech and of mass-made goods has made many of these skills irrelevant to young people.

Homemaking skills that are becoming a thing of the past: Click “Next Page” below!