The Real Experiments That Inspired Frankenstein 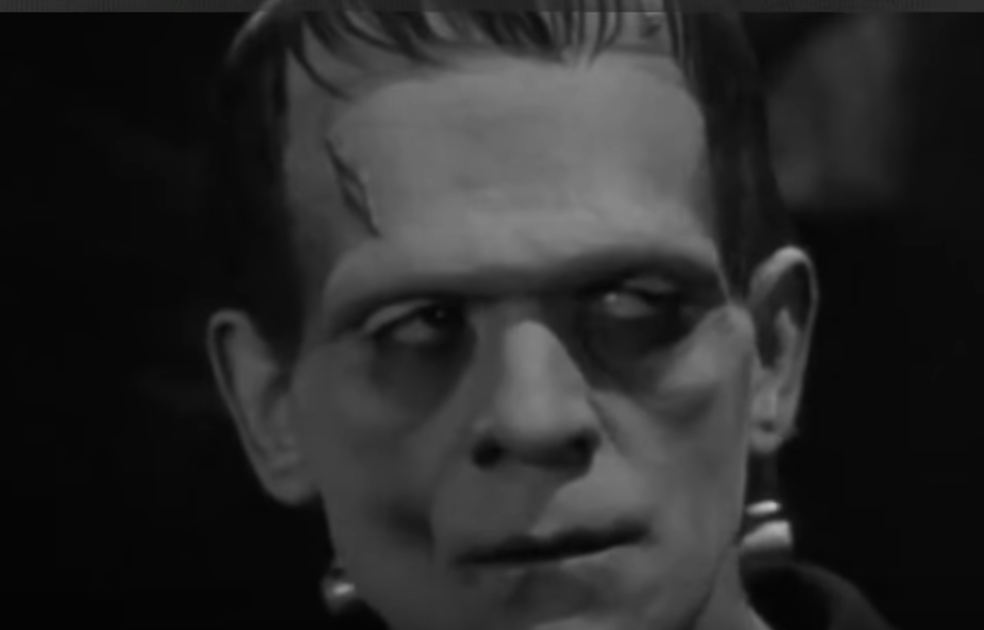 You’re probably familiar with Mary Shelley’s famous book, Frankenstein. Chances are, you’ve either read it or watched any number of movie adaptations, so you know the premise. A gifted scientist decides to play God and tries giving life to a being of his own creation. However, he rejects his creation when he finds out it’s not what he imagined. The monster does not take the rejection well and seeks revenge through murder and mayhem. It’s a great literary work of fiction, which is why most people assume the premise of trying to create life is simply a creative premise to a horror book. However, the experiments Shelley wrote about were definitely based more in reality than we might be comfortable with. 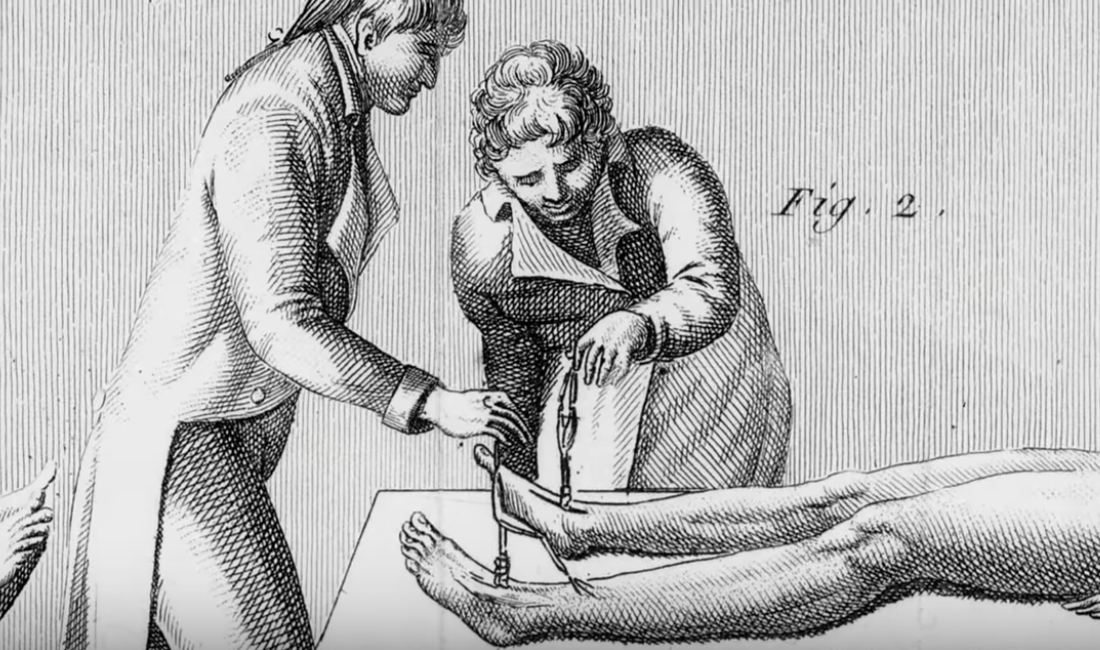 Frankenstein was published in 1818, right towards the end of the Age of Enlightenment. Up until this point, science was thought of as more of magic, but during the 18th century, there were a lot of advancements and discoveries in chemistry, physics, and philosophy that validated scientists. People started viewing the world as an organizes system, rather than this unknowable mystery. A lot of scientists were interested in what they could take control of.

There were also a lot of medical advancements, and disecting cadavors became a popular way to study and learn more about the human body. Scientists started viewing the body as more of a complex machine made up of complimentary parts. 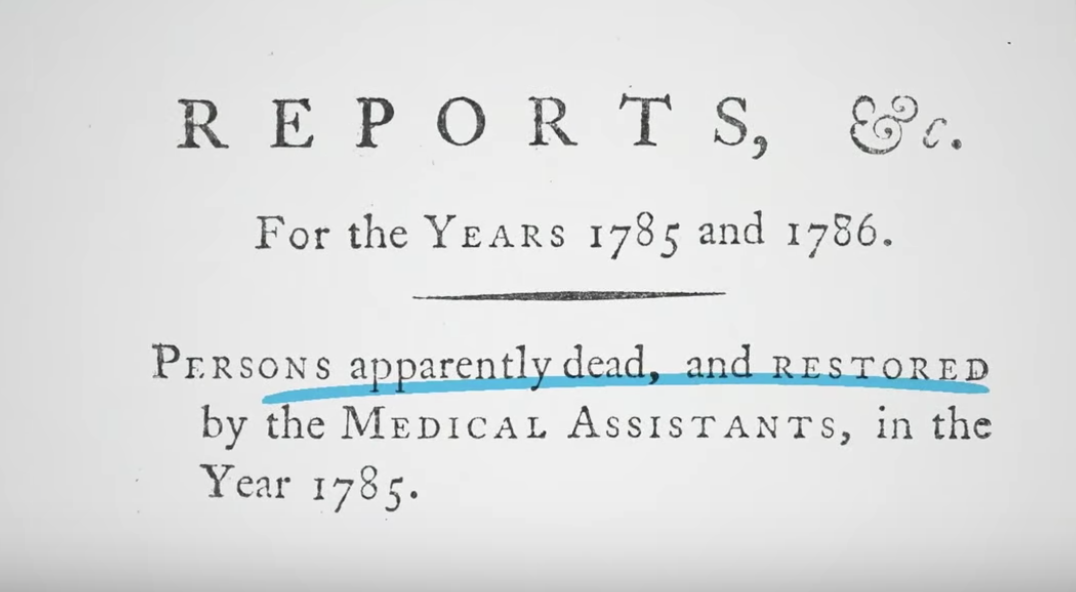 To this day, there is still a lot of debate over this very topic. When does life begin? And when does it end? Adding to this debate is the fact that there were several cases of victims who were drowned that miraculously came back to life. In fact, there were so many cases, that an entire institute was founded in England in 1774 for the sole purpose of researching and experimenting on drowning victims. 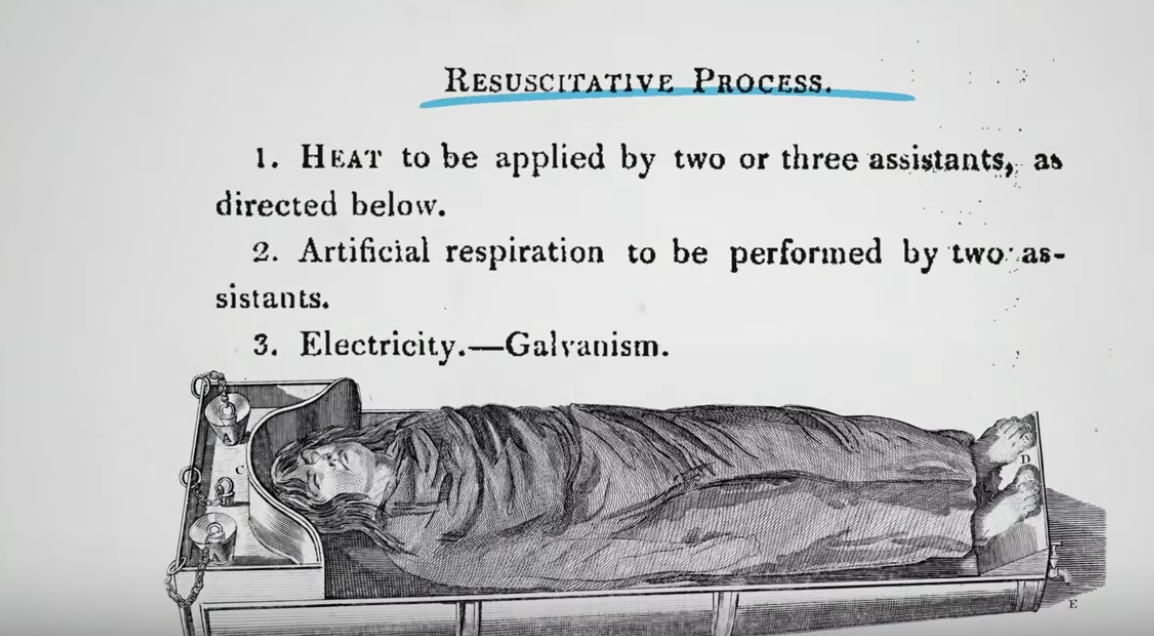 Since they didn’t have the medical technology or instruments to measure faint vital signs, they figured that there was no way to tell if someone was truly dead or not, so they did everything they could to revive people who appeared dead. The official motto of the institute is, “A small spark may perhaps be hid.” 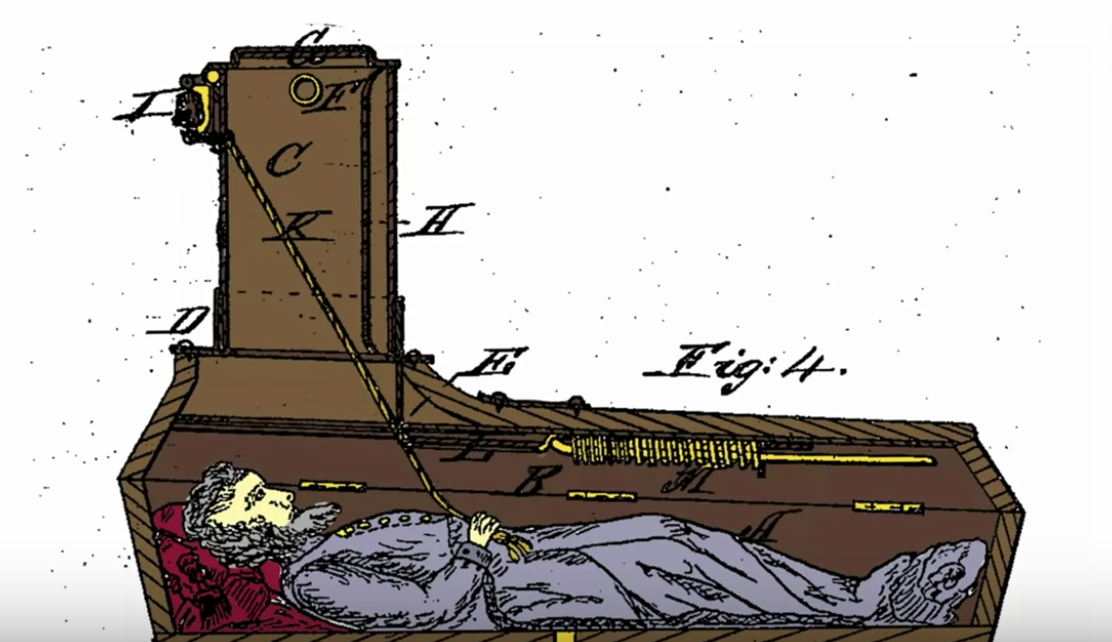 As more and more reports came out about people who were drowned coming back to life, people became terrified of being misdiagnosed as dead. So much so, that the fear of being buried alive lead to some… creative solutions. A line of coffins came out that were designed with a system in place for the person to ring a bell if they somehow woke up after being buried.

The focus of a lot of medical science during the early 19th century became about researching “absolute death” and “apparent death.” The first published book on the subject came out in 1816… just two years before Frankenstein was published. 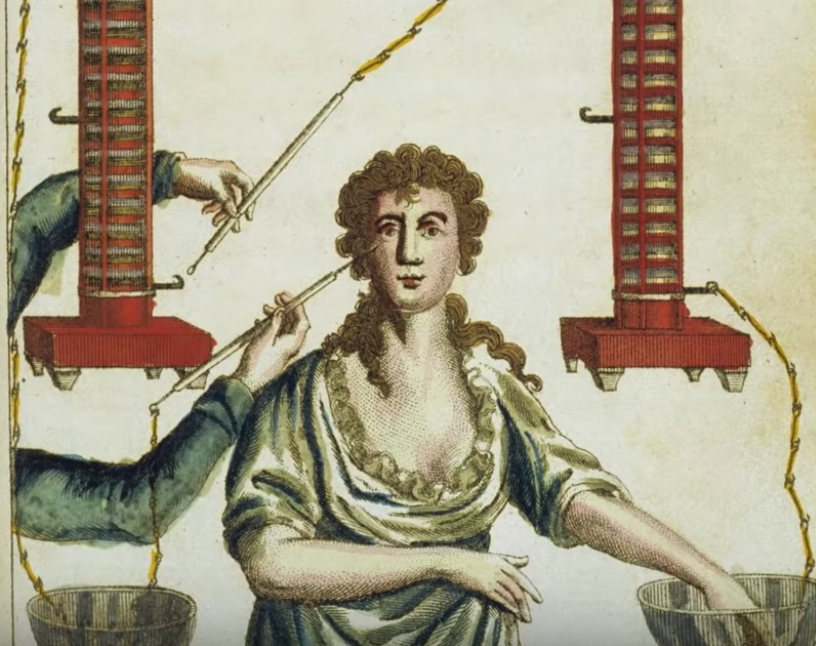 One of the most popular experiments involved the use of water and electricity, which we now know is not a super safe combination. The first experiments were done by an Italian scientist, Luigi Galvani. He electrocuted dead frog legs and found that he could get the muscles to work for a short time even after frog had died. His theory was that animals (humans included) had electricity inside of them, which was the innate life force, or, the spark of life. 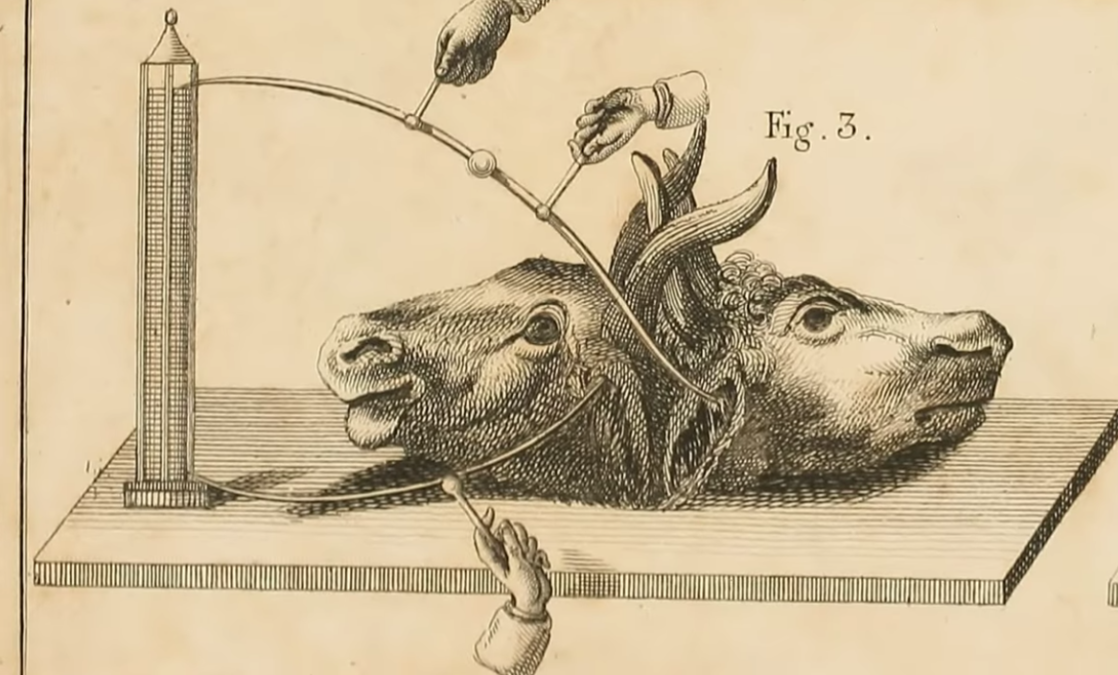 Luigi’s nephew, Giovanni Aldini, took over his uncle’s experiments after he passed away, and furthered the research by using cow and sheep heads. He found he could get them to open their eyes and mouths with a few strategically placed volts of electricity. 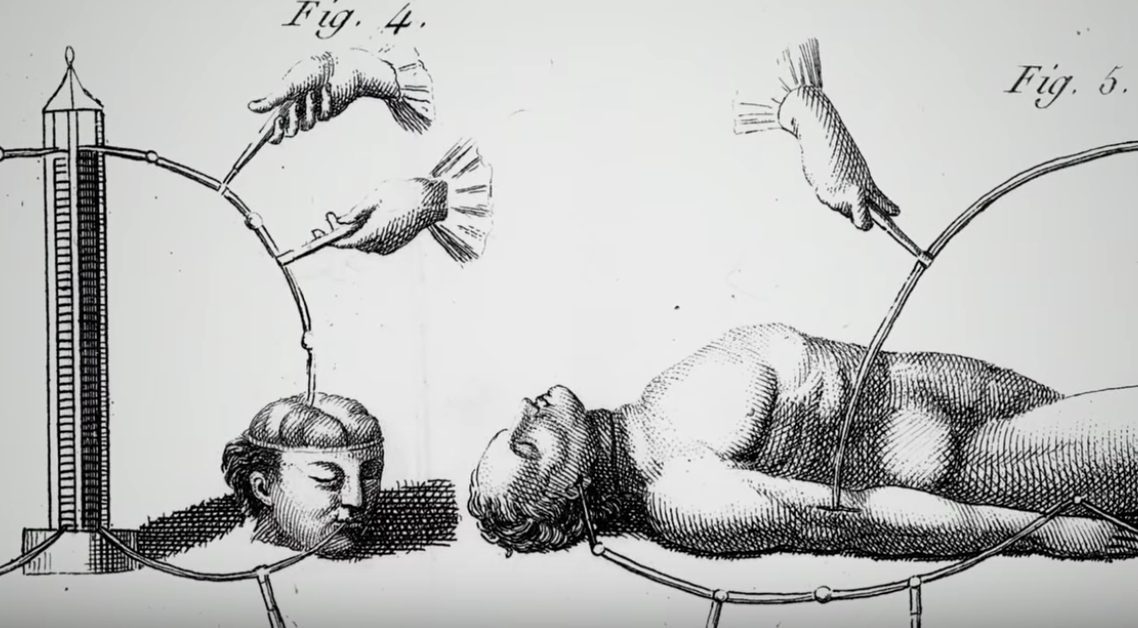 These experiments were thought to have proven that since the body is a machine made up of an electrical life force, a dead person could be revived given that all the parts were properly assembled and given the right amount of electricity. 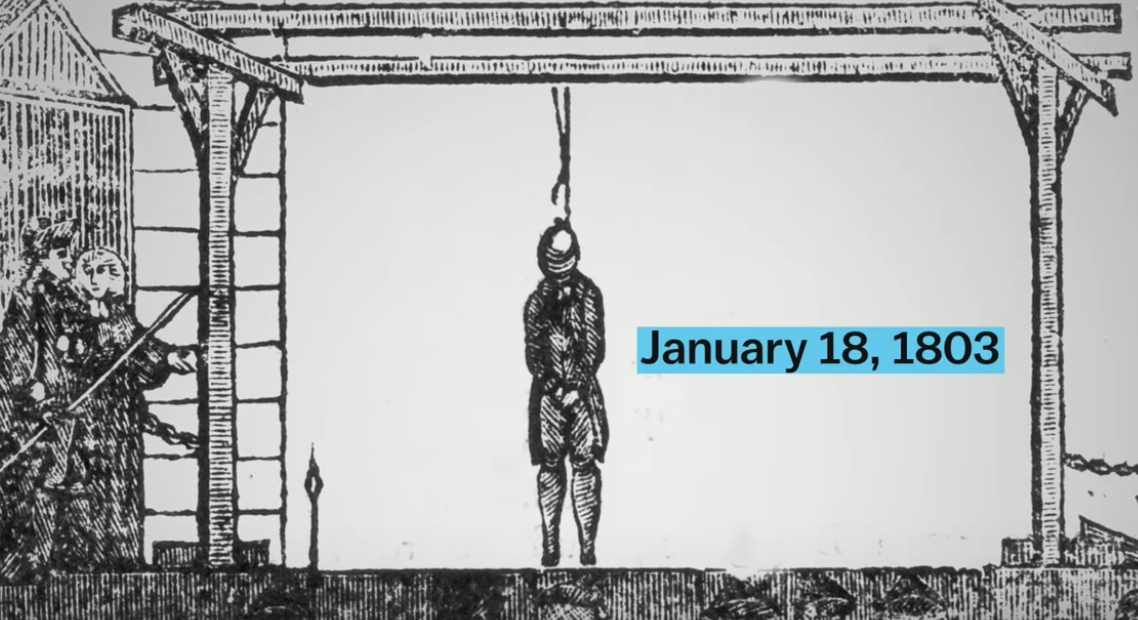 In England at the time, an additional punishment for murder after being hanged was that the body was immediately donated to science. One such body was procured by Aldini, who set out to revive the murderer’s corpse… in front of an audience. He was able to get the eyes to open and the mouth to move, but he never restarted the heart or got blood to flow, so the experiment was a failure. 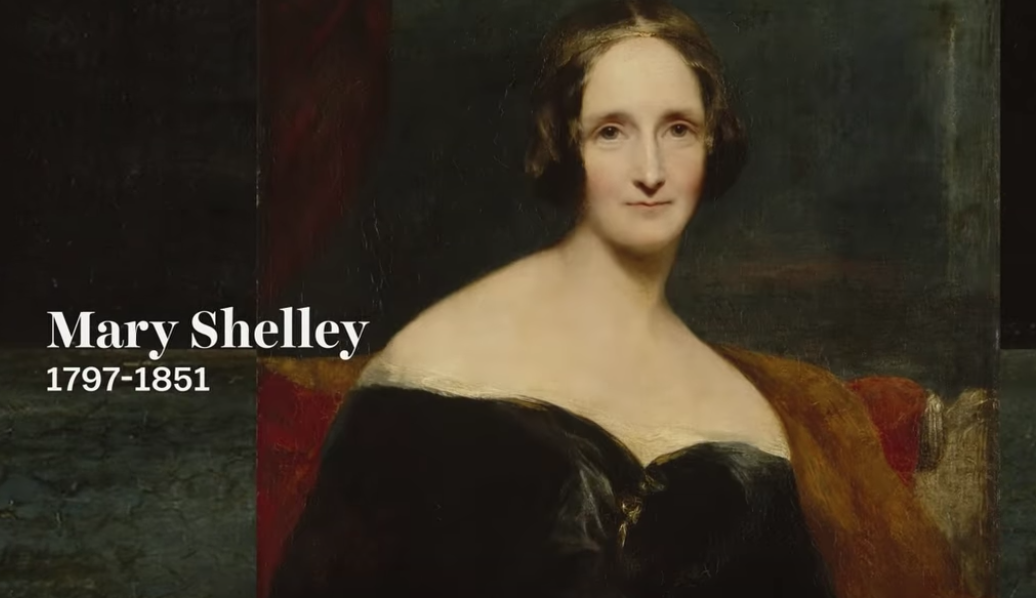 Mary Shelley undoubtedly heard of the failed experiment to re-animate a human body, thus inspiring her famous book. She never protrayed the protagonist as crazy, merely that he had an idea and a determination to accomplish it.

The connection from the experiment to the plot of her story isn’t even subtle. In her introduction to the 1831 edition of the book, she flat out says that galvanism gave credit to the idea of re-animating a body. So, in her mind, it wasn’t just a work of fiction… it was a look into the near future. The next step in medical advancement.