Who Were the Real Characters Behind Alice in Wonderland?

Mary Prickett was the governess for the Liddell family, and some have speculated that Pricket and Carroll had formed a romantic attachment to each other which soured, causing Carroll to feel quite bitterly towards his former love. 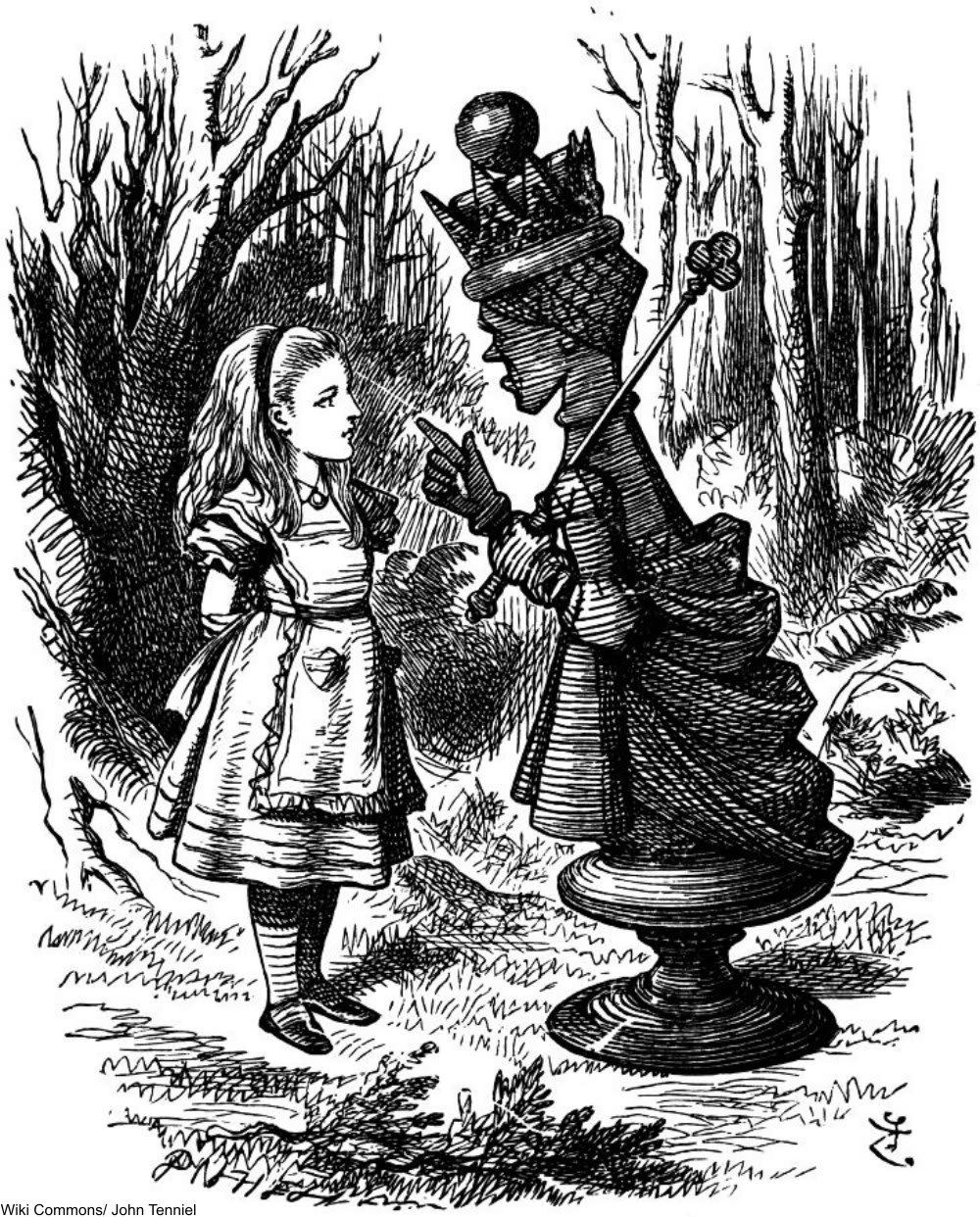 On the other hand there have been whispers that the real affair was with Alice’s mother, Lorina. Whatever the reason (and there has been much speculation over the years) Carroll stopped spending time with the Liddell family around 1863, a period in time when Carroll had also ripped out the pages of his journal. But he still managed to give the handmade copy of his book to Alice in 1864. 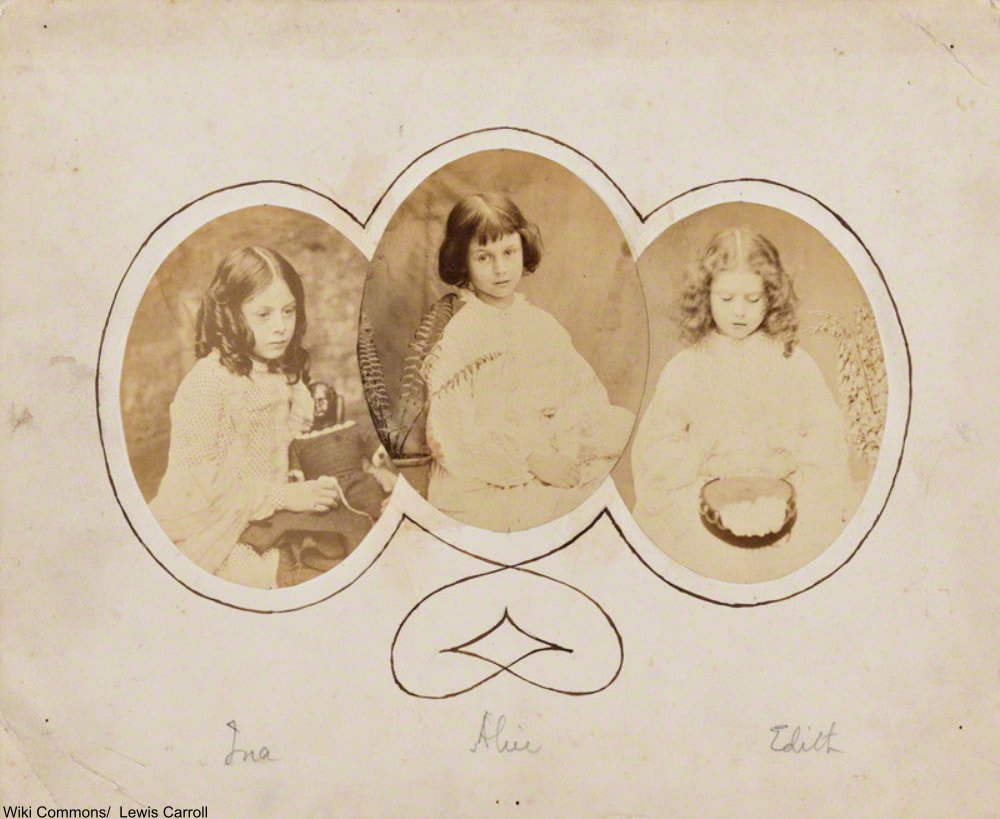 The Liddells would go on to have 9 children in all, but Ina (on the left) was rumored to have been Mary’s favorite, as Alice was far too animated and excited. Via/ Wiki Commons

Carroll later described the Red Queen as encompassing the spirit of all governesses, which many researchers interpret as being a direct slant at Prickett.

Carroll himself was the inspiration for the Dodo, his stammering ways recorded in the name of the animal. Carroll was a shy person who would sometimes introduce himself as “Do-do-dodgson.” 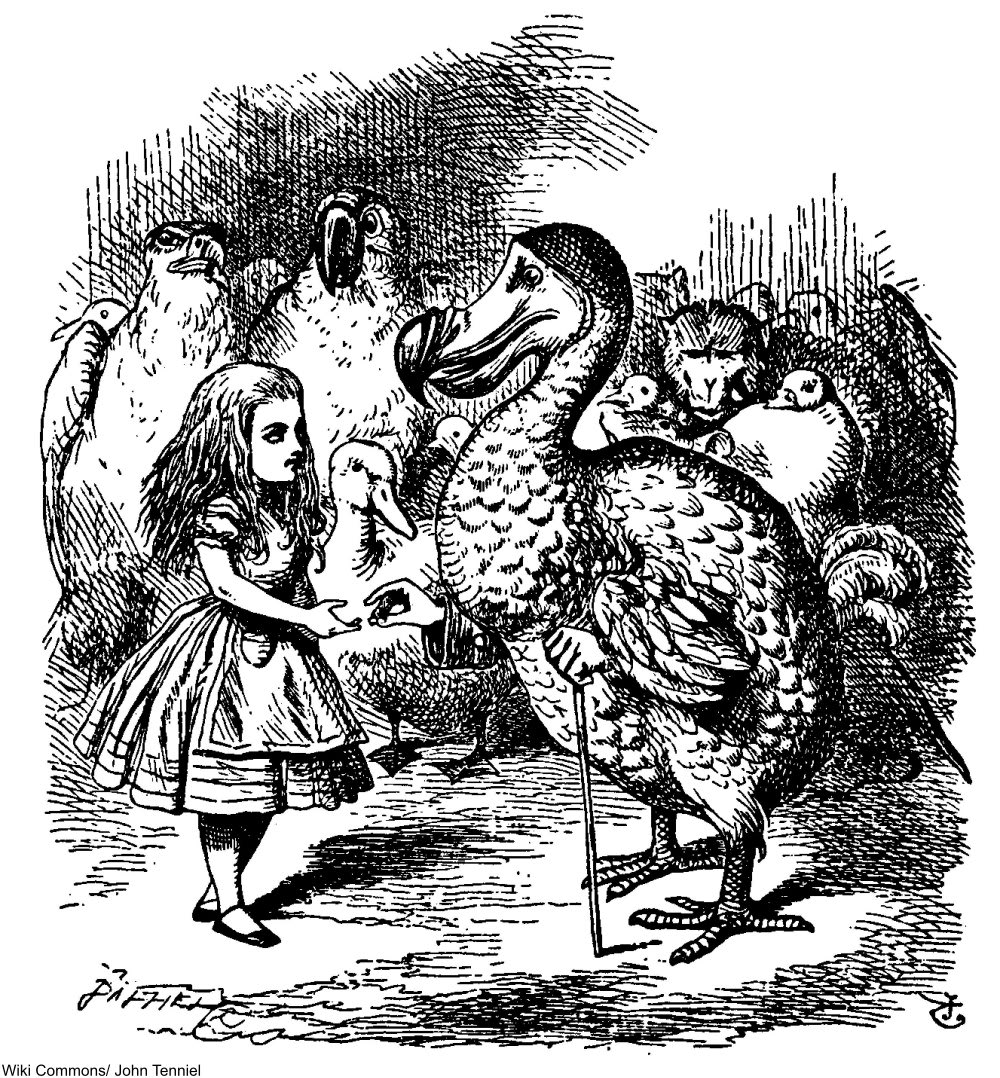 Not only was there a link with his stutter, but Carroll, being a math teacher at Oxford and heavily interested in science, made frequent visits to the Oxford Museum of Natural History. The facility boasts the best-preserved dodo specimen in the world that’s been held there since the 17th century when the species was driven to extinction. 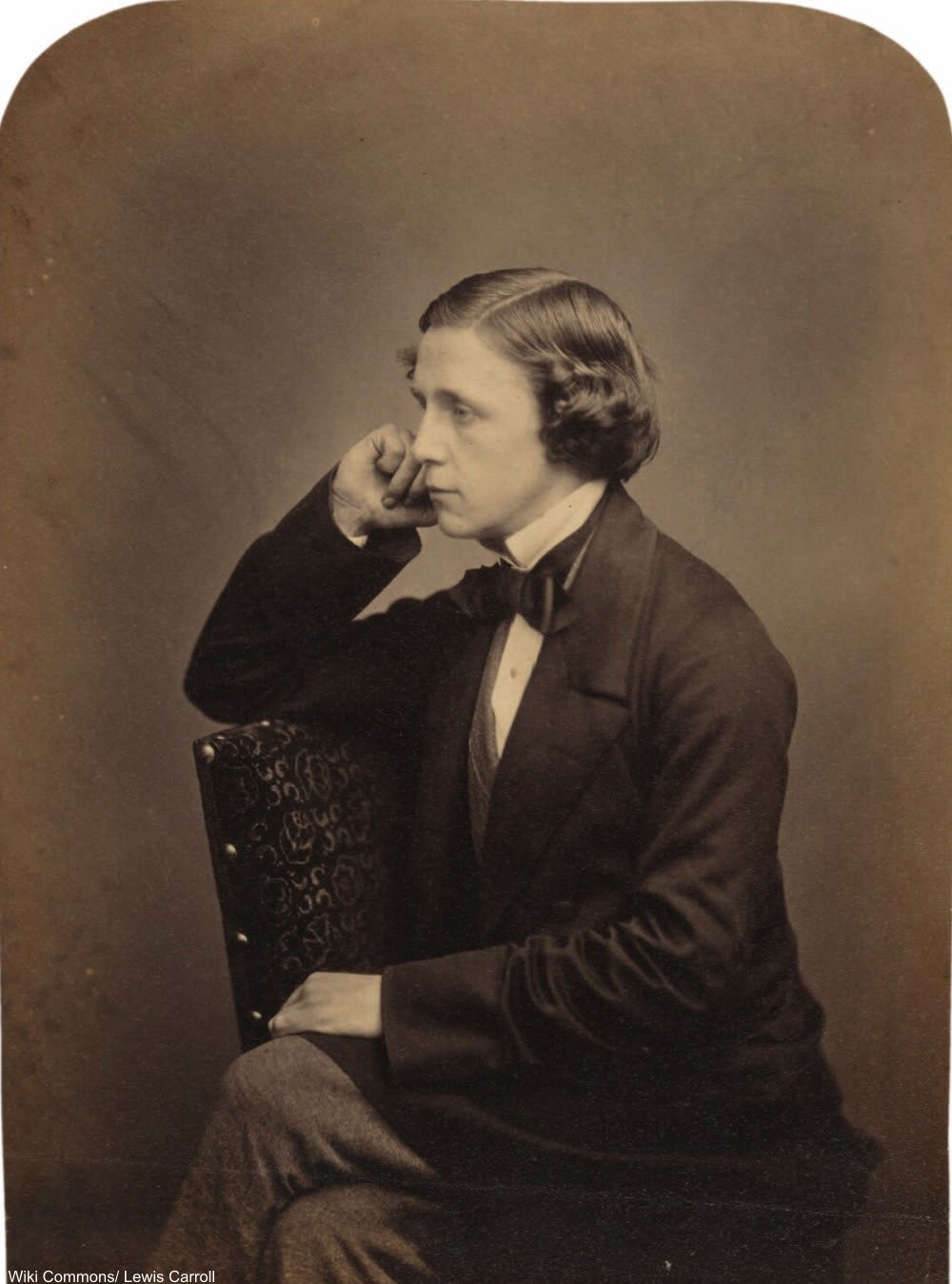 Click the “Next Page” button to see the rest of these real life characters!