During a 3-year-long trip to Borneo, Malaysia which began in 1866, the Italian botanist, Odoardo Beccari, discovered a very unusual flower. Though Beccari did not immediately write about the plant, he recalled it some years later. Now, 150 years after that first finding of the unique plant, botanists from the Czech Republic have once again spotted the distinctive flower. The funny thing is, the plant wasn’t seen in between these two trips at all. 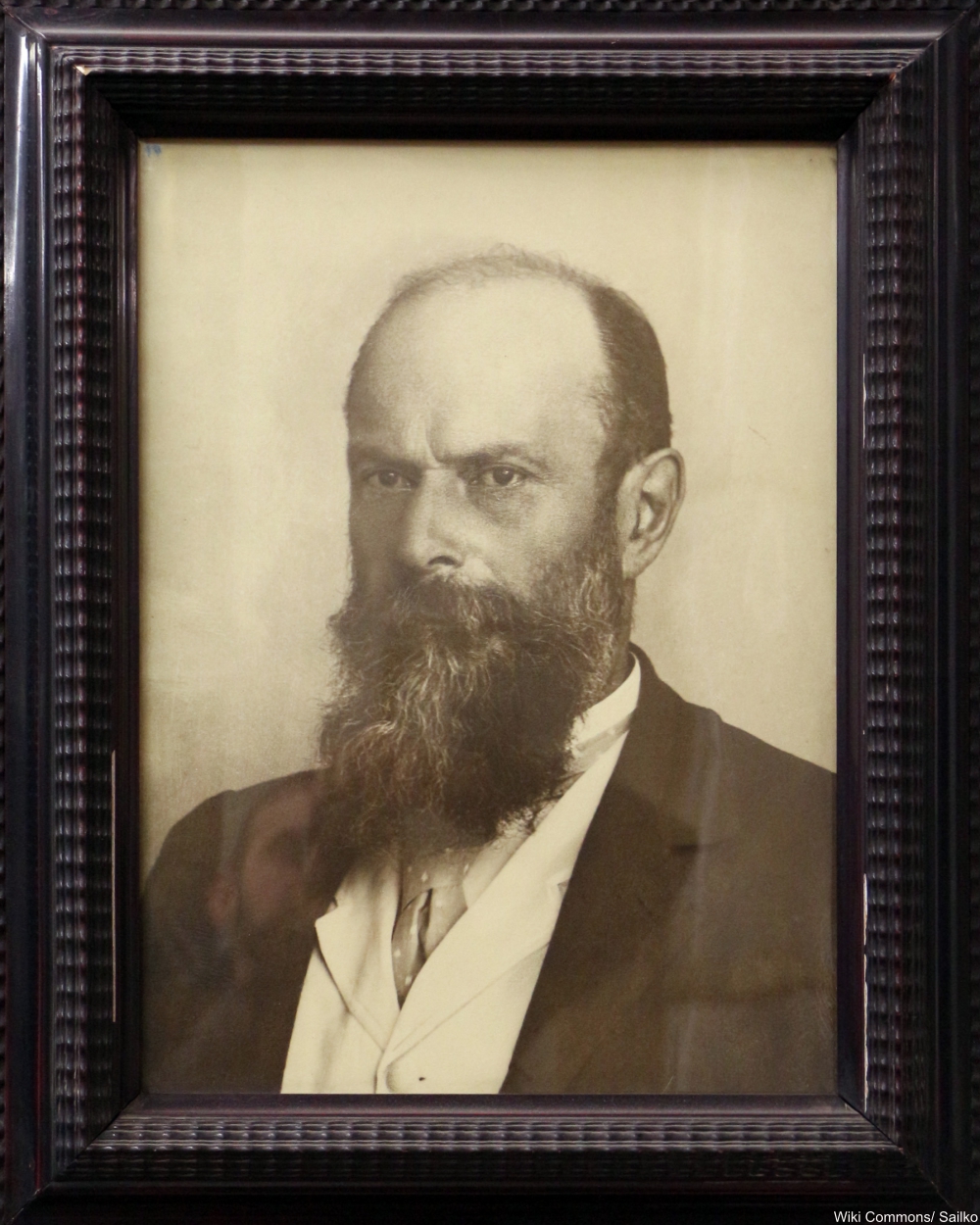 Odoardo Beccari near the turn-of-the-century. Via/ Wiki Commons

The plant is called Thismia Neptunis, but has a lovely common name as well: fairy lantern. The flowers grow from white stalks and have a very cupped appearance with three antennae or spokes growing upward from the petals. The unique appearance is only half the story because strangely this flower does not use photosynthesis to thrive. 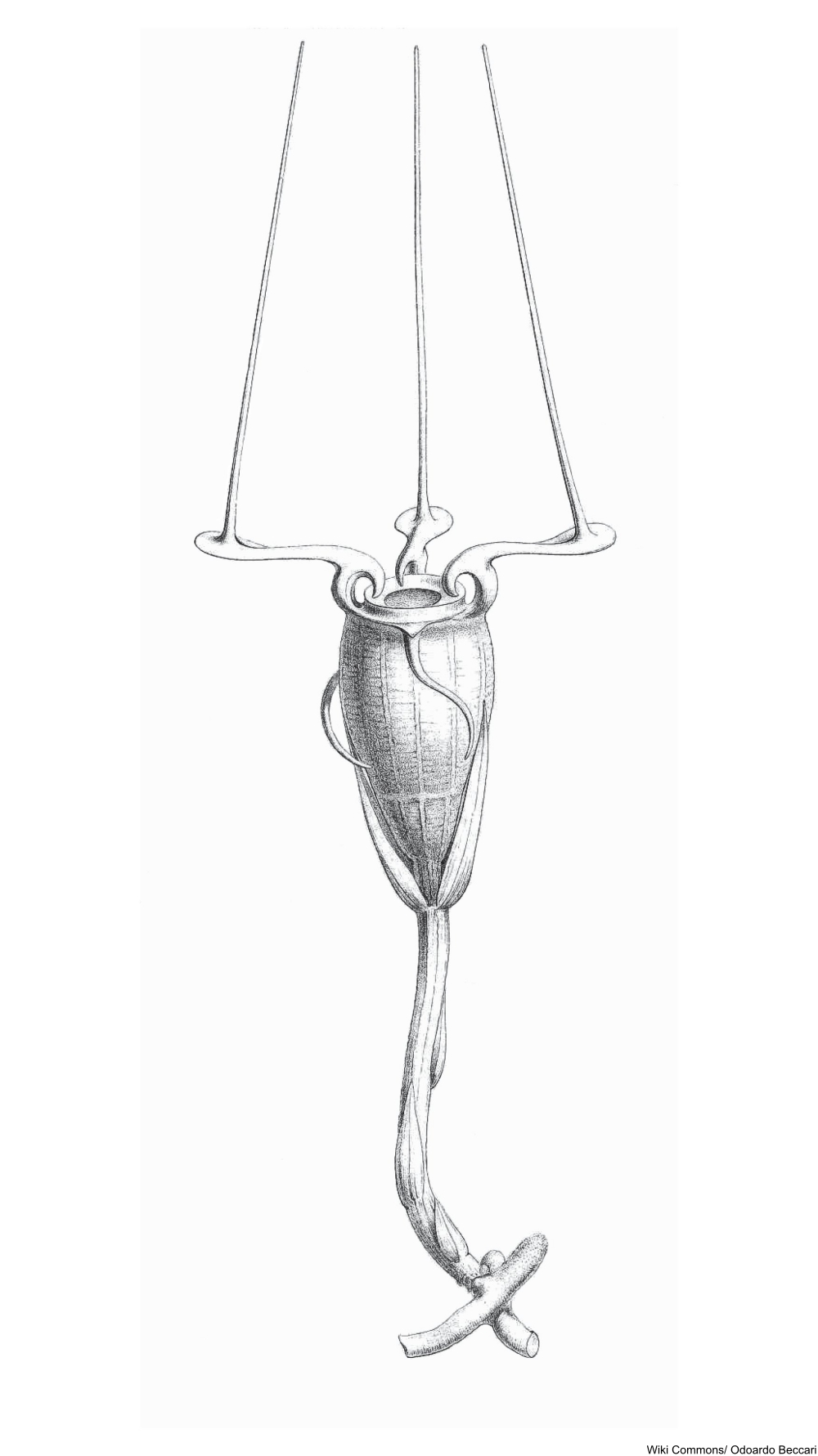 Drawing of T. Neptunis done by Odoardo Beccari in 1878. Via/ Wiki Commons

The results of the the Czech Republic botany group from Palacký University were published in February 2018 in the scientific journal, Phytotaxa. The research team found two species of dead flies inside the cupped flower, leading them to believe that these flies may act as pollinators. 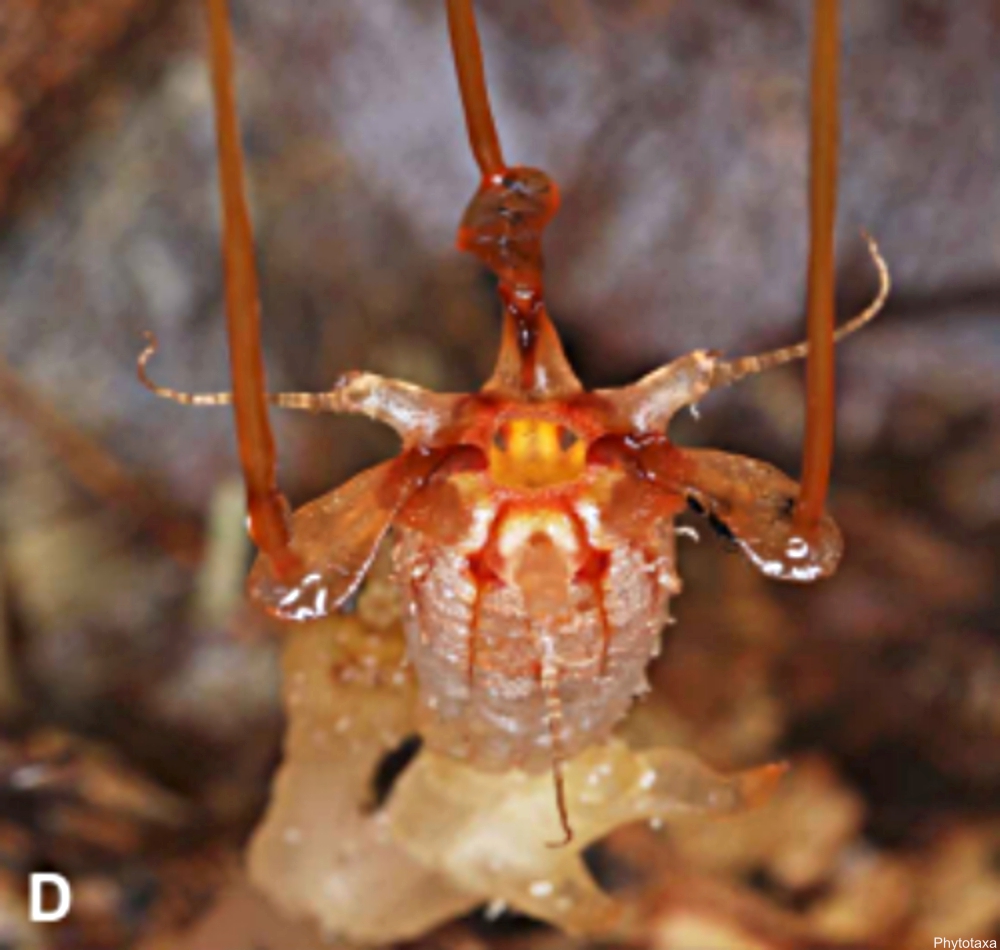 T. Neptunis grows underground, drawing nutrients from fungi that live below the soil. The flowers only appear for a few weeks in any given year, but don’t even show up every year. The short-lived and sporadic nature of the flower accounts for the lack of sightings over the past 150 years.

Click “Next Page” to discover the seemingly-innocuous plant which was banned in the U.S. for decades!