How QWERTY Became The Standard Layout For Keyboards

There’s a 99% chance you’re reading this article on a device that has a QWERTY keyboard. Your computer, your phone, your tablet – all of these have the QWERTY keyboard arrangement of letters. But, why? Is it really the most efficient way to type? Where did this arrangement come from, and why is it the universal standard? The real explanation might surprise you!

QWERTY wasn’t always the standard. In fact, there was a 50 year period of indecision. In the 1840s, Hues Printing Press tried arranging the letters like piano keys, and in 1865, there was Hansen’s Writing Ball. Yes, believe it or not, people pecked away at this ball of sorts, which had the letters of the alphabet arranged in different ways depending on the version. It wasn’t until 1868 that we start to see the beginnings of what would come to be the standard typewriter.

Christopher Latham Sholes developed several versions of the keyboard, and in the 1870s, came up with the model below. You’ll notice that aside from a few quirks, it basically looks like what we have today. Who would have guessed our modern keyboard is 150 years old! 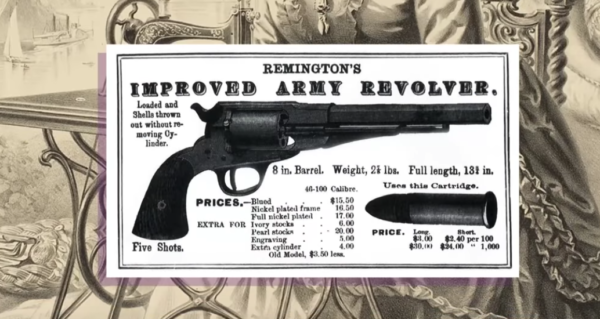 In an unexpected turn of events, Remmingnton, which you probably recognize as a company that produces guns, bought the design for the keyboard. Thus, they entered the typwriting business. After a few slight changes that gave us the contemporary keyboard (aside from the M being in a different place), Remmington sent this design out to manufacturers and started giving out business packets with the new design. 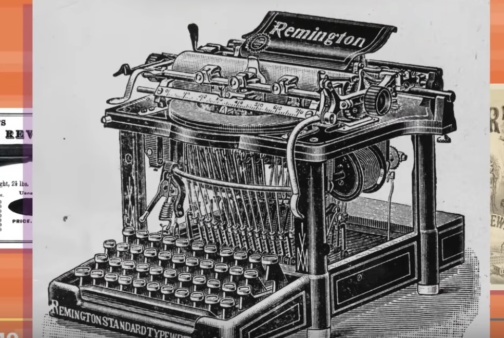 Some people say the QWERTY keyboard became standard because the design prevented the keys from getting stuck, but there are lots of designs that could have accomplished the same thing. In fact, our friend Christopher Latham Sholes came up with another design that was being used in the 1890s by lots of businesses. It worked just as well as the QWERTY design.

Monopoly In The Market 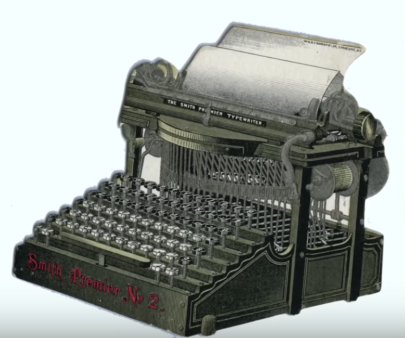 In the 1890s, many companies merged into trusts, which allowed them to fix prices and control markets. Some of the biggest names in typewriting came together to form Union Typewriter Company. Basically, this trust controlled the market, so what they said and what they produced became the most popular, despite other variations that might be more practical and more efficient. 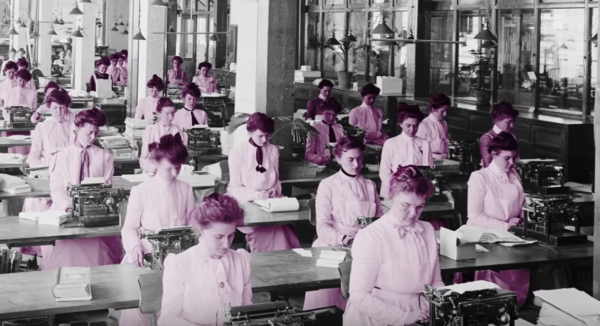 It’s no secret that most, if not all typists and secretaries were women back in the day. The jobs that required typing often paid more than any other job available to women. While that is worth noting, the more important thing to notice is that they are all in the same class together, learning their new skills. At the time, typing wasn’t something everyone just knew how to do, so there were special classes typists took to hone their skills. Thus, with enough sway in the market, and classes full of secretaries who learned the QWERTY keyboard, we have the modern-day design that is here to stay.

Find out more in the video below!