Queen Victoria’s long reign was marked bitterly by the passing of her beloved husband, Prince Albert. For this reason we think of her as the widow clad in black who publicly mourned her husband for a whopping forty years. As such, it’s rare that we see just how beautiful her clothes and shoes were pre-mourning. 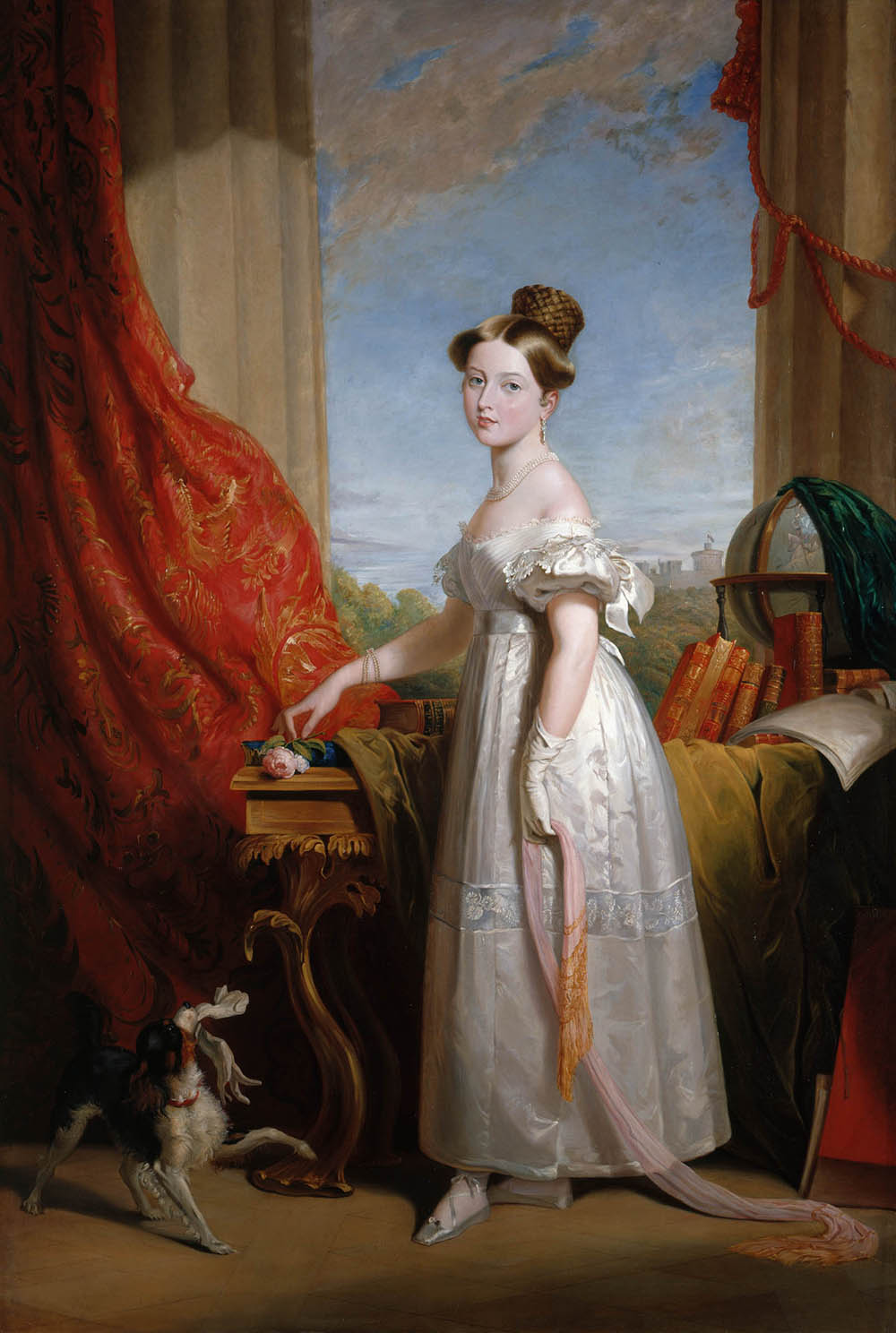 Fans of the TV show Victoria know that the costumes give viewers a sense of how cheerful and feminine her wardrobe once was. But, there just aren’t that many examples from Queen Victoria’s early days on the throne that still exist today. This makes it hard to imagine an era in which she would have worn delicate, pale blue boots made of silk. But, wear them she did.

At the Historic Royal Palaces, a non-profit dedicated to preserving royal English heritage, the charming boots have been acquired for display at Kensington Palace. This royal home was once the residence of Queen Victoria. The royal apartments within have served as home for many generations of the royal family including the queen-consort Queen Mary (Queen Elizabeth II’s grandmother) who was born at the palace. 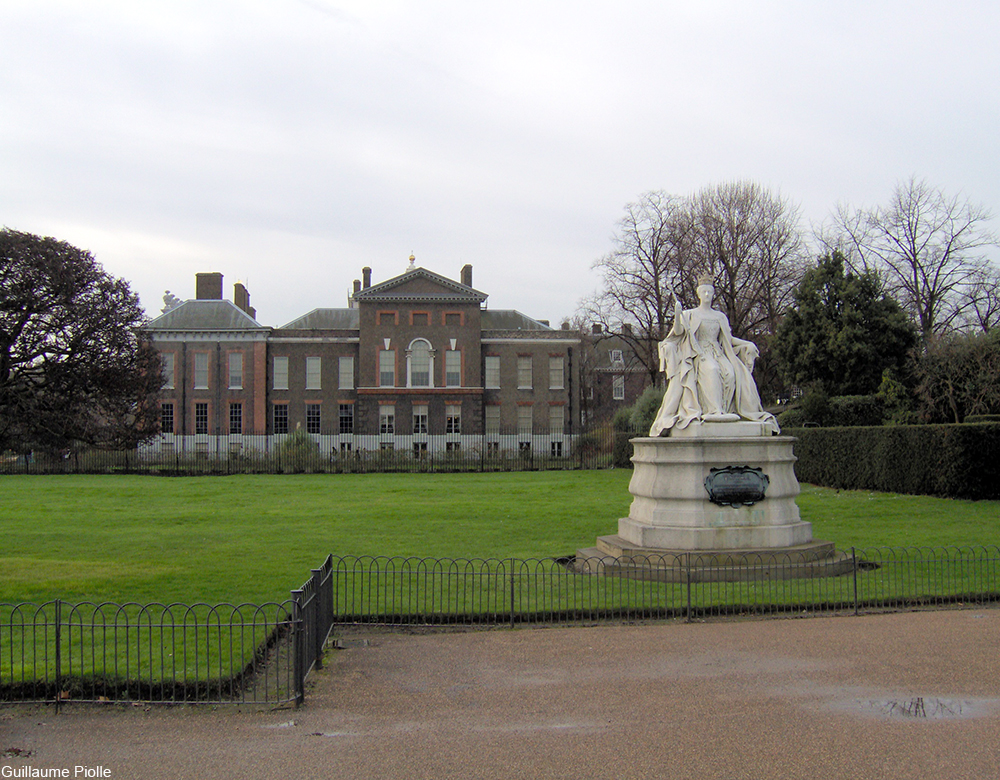 Find out how such delicate shoes are conserved to prevent further damage in the video below. While it is very satisfying to watch the boots go from tattered to like-new, it doesn’t answer the question of what size the shoes are!