When we think about Queen Victoria and the era of her reign, we often about staid social conventions, intricate etiquette, and conservative values. But, the Queen also lived a very interesting life which she passionately shared with her husband, Prince Albert, from their marriage in 1839 to his death in 1861. And what we so often miss is that the two were deeply in love, a fact Queen Victoria demonstrated when she had a very private painting commissioned for her sweetheart. 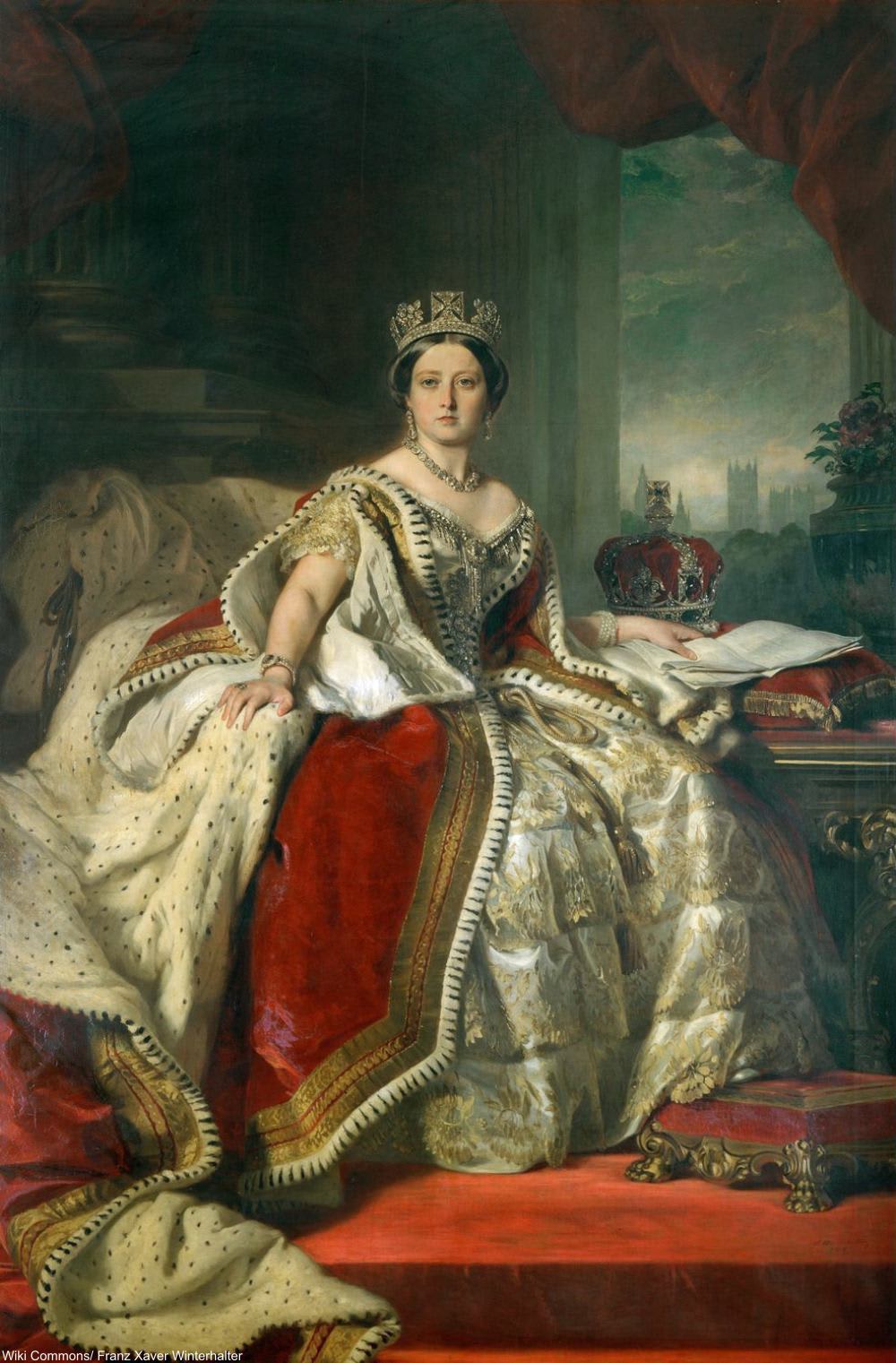 We are used to seeing Queen Victoria in a regal setting, but she also had a softer side that did not involve ermine robes and scepters. Painted by Franz Xaver Winterhalter in 1859. Via/ Wiki Commons

The couple had been married for 4 years in 1843, and had already had 3 of their 9 children by the time Queen Victoria had a very special painting ordered from royal artist Franz Xaver Winterhalter. The painting was a gift from Queen Victoria to her husband Prince Albert for his 24th birthday. 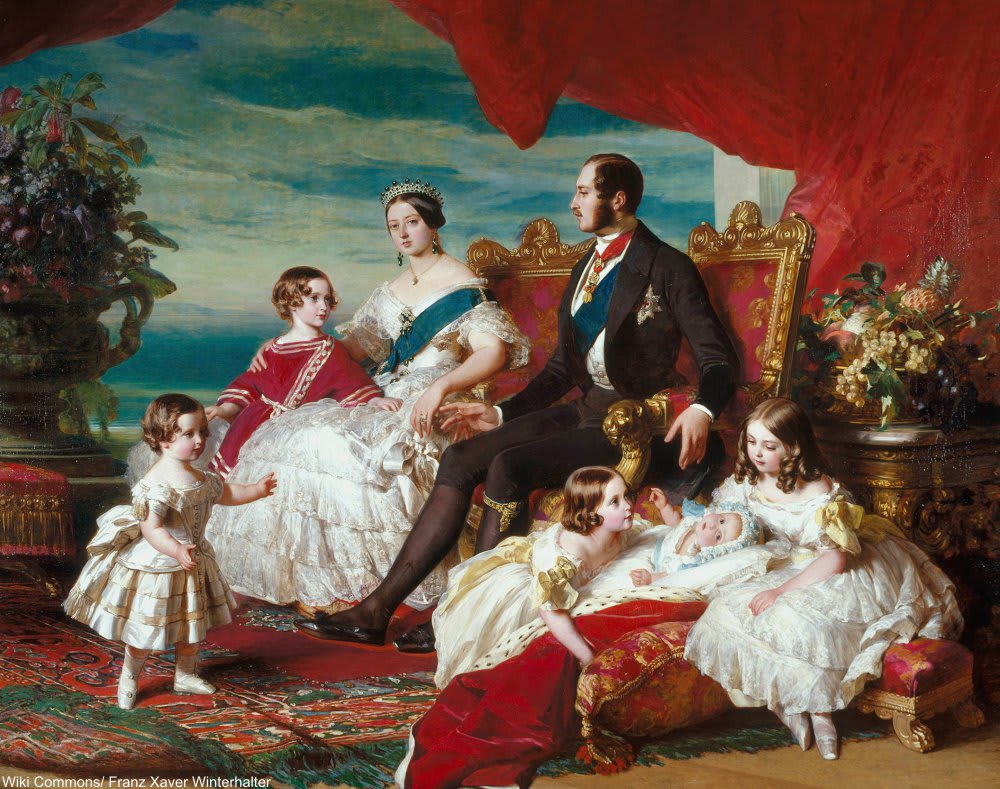 In her journals she referred to this painting as Prince Albert’s favorite and called it the “secret painting” and we can certainly see why. The scandalous painting shows the queen with her hair coming undone from her chignon in a cascade over her bare shoulders, a truly rare thing for a 19th century woman to do, let alone a queen. The faraway look in her eyes makes her look languid and lovesick, also a scandalous thing to record at the time. 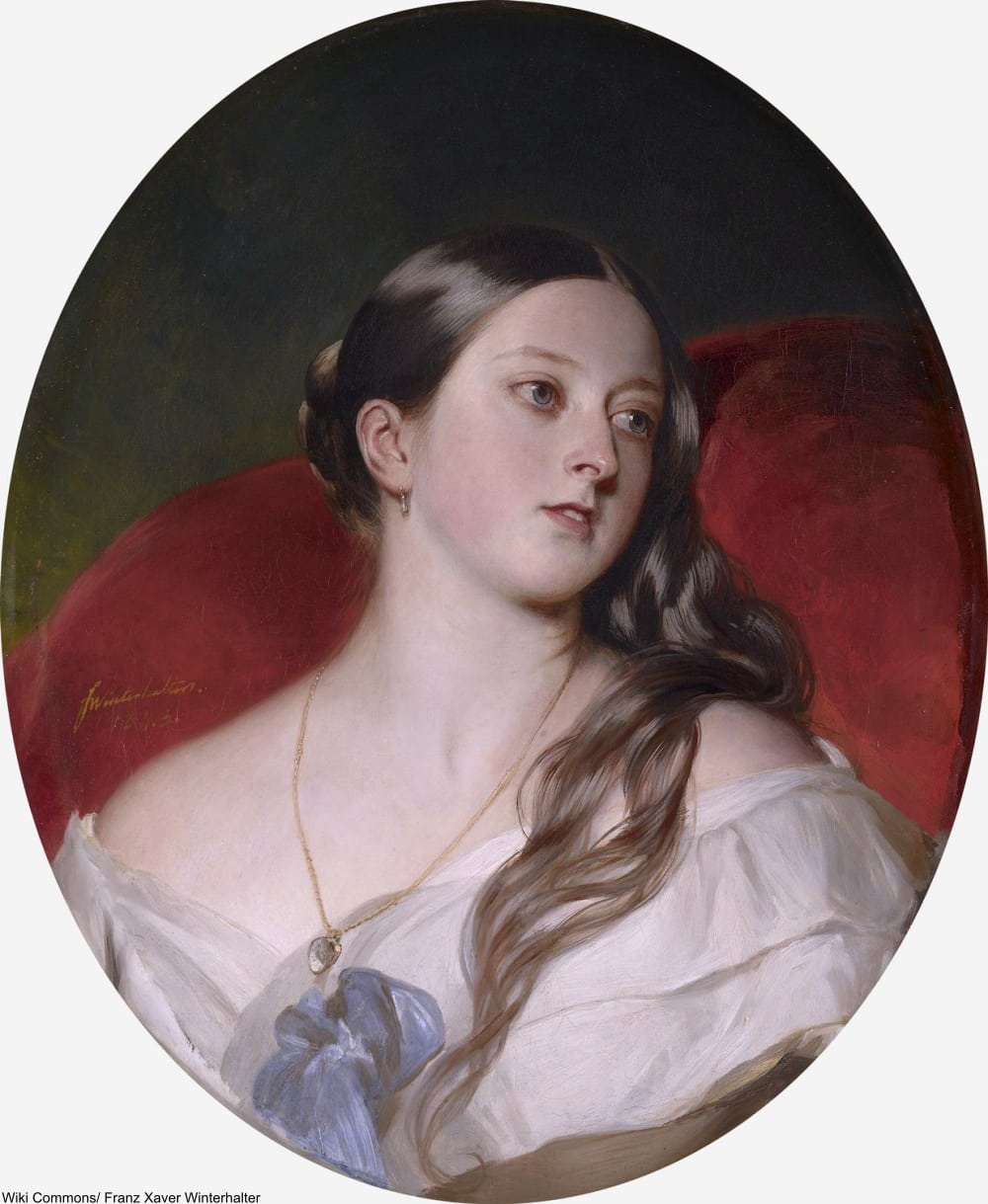 The racy 1843 painting by Franz Xaver Winterhalter shows a Victoria who looks utterly lovesick, her gift to Prince Albert. Via/ Wiki Commons

It’s no secret that the two had a famously romantic (and sometimes volatile) relationship as she was inconsolably crushed when he died at a young age, so it’s not surprising that she wanted special things made for him. We just didn’t think it would have been so racy! For more than 150 years the painting was never on display. Recently though, it has been displayed for the public at Buckingham Palace.

Click “Next Page” for 8 disturbing Victorian things that were once considered normal!