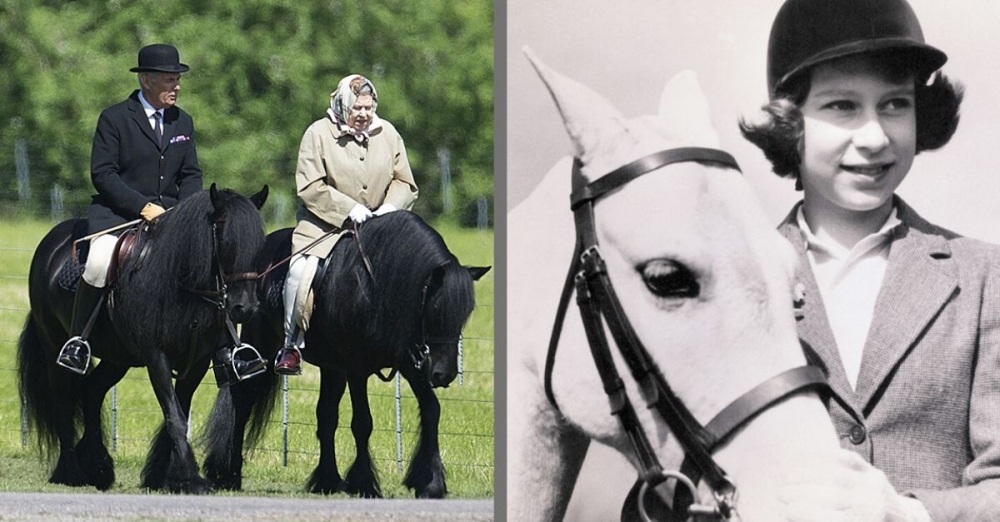 Age isn’t stopping the queen from doing what she loves

Stories from Windsor Castle always promise a memorable treat. Sometimes relationships between family members enter the limelight and sometimes old practices face new debates. This time, Queen Elizabeth II caught people’s attention with her athleticism. The monarch, at age 93, took to horseback riding around the royal grounds on Monday morning. This week’s earlier jaunt has people stunned by her dexterity and strength at such an advanced age.

Her outing follows an annual Remembrance Day weekend event. For Commonwealth countries, Remembrance Day honors those who died in the line of duty, similar to Memorial Day in the U.S. Such a weekend of remembrance has been observed since the end of World War I. After a weekend of somber reflection and respectful mourning, Queen Elizabeth II returned to her daily life around the palace and appreciated all that she loves.

A pleasant ride gave her week a calm, enjoyable start 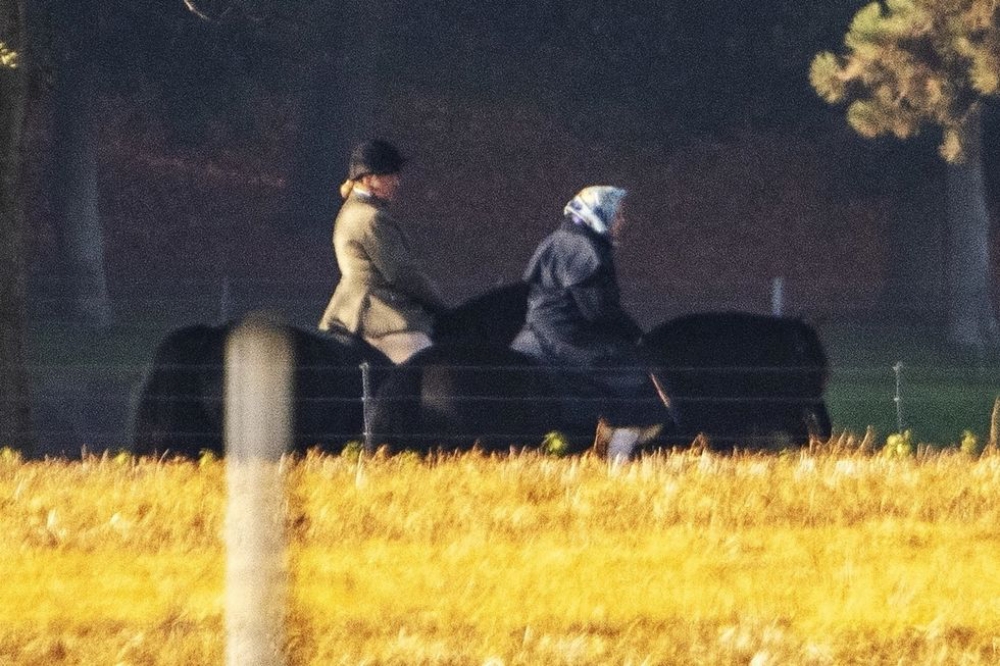 The queen was accompanied by Head Groom, Terry Pendry, as they rode about the property. A long navy coat, headscarf and sunglasses kept both the autumn chill and glaring sunlight at bay. Her posture and comfort showed a woman accustomed to horseback riding, and the queen is exactly that. For some, this is a casual hobby or something extreme to watch others do on TV. But for the queen, it is a long-cherished pastime.

She also reaffirms the idea that age is just a number. For all the stories that trickle from the palaces showing an unorthodox lifestyle of luxury, Queen Elizabeth shows remarkable strength. Equestrians will testify to the amount of leg strength required for any serious kind of ride. Yet here the monarch is, doing it for fun.

Historically, everyone expected horseback riding to be her passion 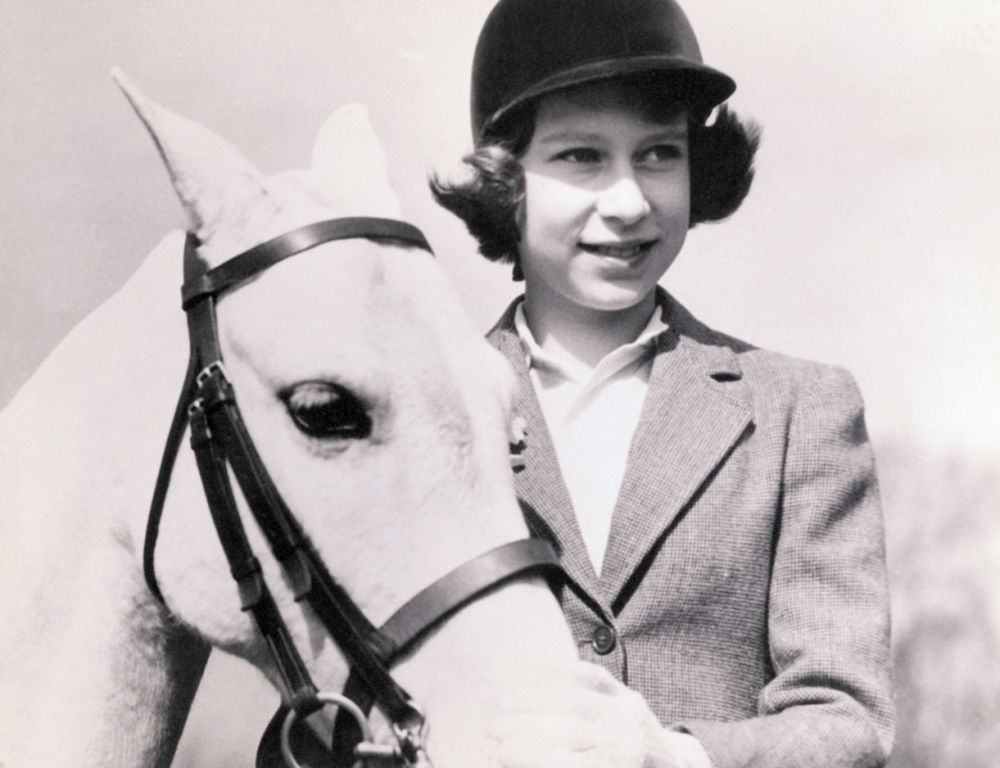 Horseback riding is an understandably enticing activity to try. It’s actually also in the queen’s blood, to an extent, and a passion she showed enthusiasm for very early on. The queen received her very first horse, a Shetland pony, when she was four. Her enthusiasm stayed with her over the decades – almost a century at this point – so now she rides, attends the Windsor Horse Show on a yearly basis, and keeps up-to-date on races.

Queen Elizabeth is not the only royal who maintained this horseback riding enthusiasm. She passed it on to her daughter, Princess Anne, the first royal to compete in the Olympics. Can you guess what her sport was? She participated in the 1976 three-day event in Montreal. She won riding riding the Queen’s horse, Goodwill. 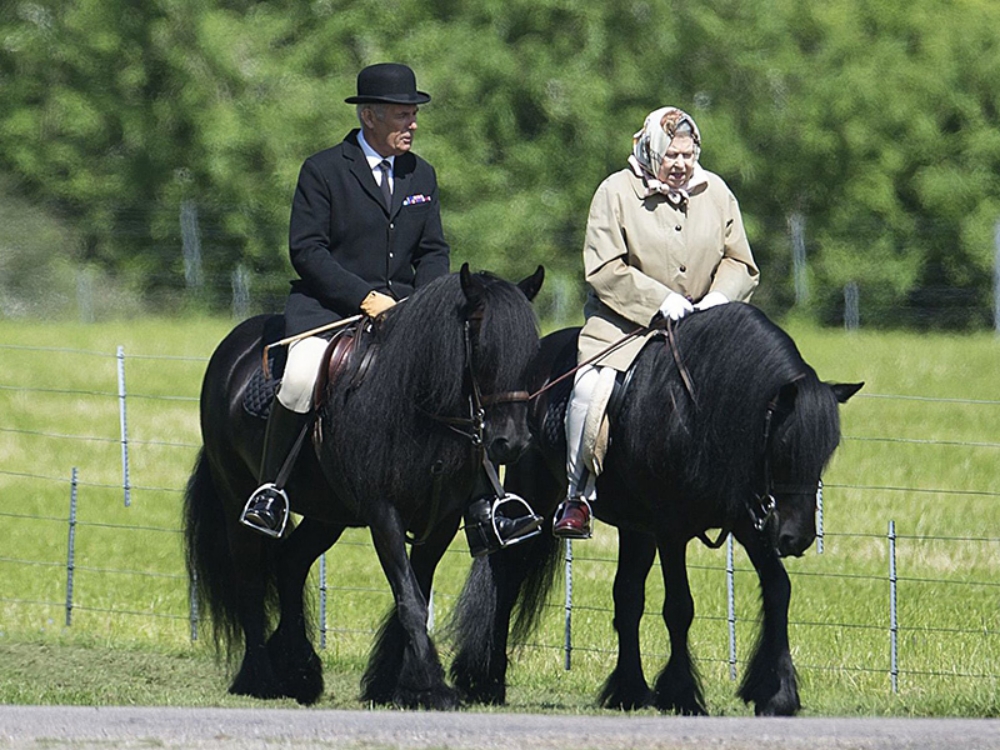 Queen Elizabeth can be seen riding horses across the years, even at 93 / REX USA

Princess Anne’s daughter followed a similar path, even earning a silver medal in 2012. Queen Elizabeth’s family knows the way to her heart is to talk about horses. Reportedly, the head of Wimbledon asked Prince Charles if the queen would be present to open a new tennis court, to which Prince Charles replied, “I doubt it, unless there are dogs and horses.”