A medieval gemstone brooch was recently made public after having been uncovered in Northamptonshire, England, after an archaeological dig by the landowners turned up surprising results. The brooch is believed to date back to 1400-1450 and features intricate metalwork that was of uncommon skill and beauty for the era, owing to the aristocratic past of the location. 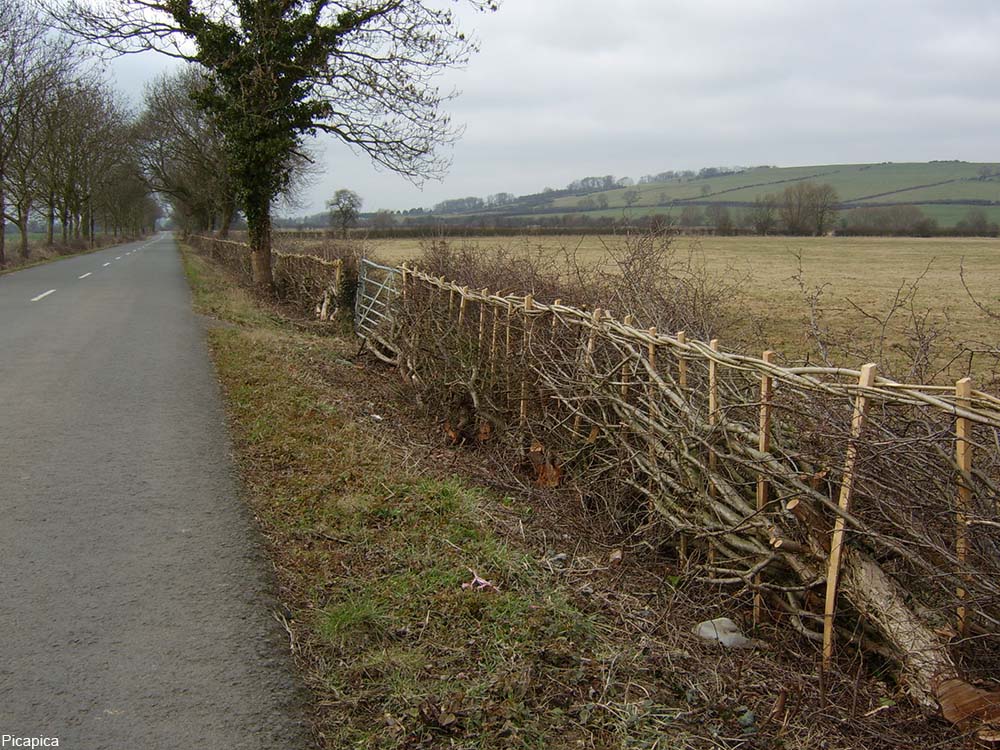 A hedgerow in Northamptonshire. Via/ Wiki Commons

The brooch was found near Brigstock in Northamptonshire, England, on a farm near what was once a royal hunting ground. The item features pearls and diamonds, some of which have been lost to time sitting in the dirt for centuries, as well as spinels. The latter gemstone was commonly mistaken for ruby and therefore features in many pieces of royal jewelry throughout antiquity.

The landowner of the site, Justin Owens, was engaged in an archaeological dig when he found the brooch using a metal detector. The piece was found only about 4 inches under the surface and Owens at first thought it would turn out to be a coin or a bottle cap when his metal detector went off.

Owens said that he was not anticipating such an ornate find, “At best I’d hope to come across a Roman or medieval hammered coin, but to find something so rare and valuable as this was a total shock”. 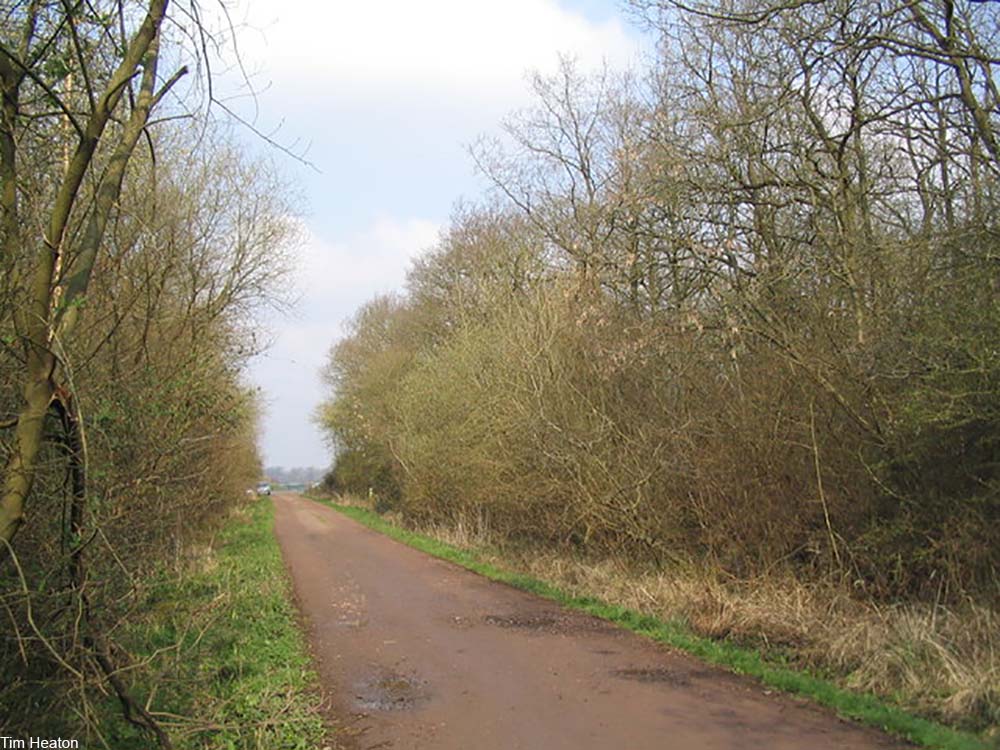 Experts now believe that the brooch may have been worn on one of the aristocratic hunts that took place there, possibly torn from the wearer with great force, perhaps causing damage to the piece as it fell to the ground. The brooch is thought to have been produced in France or Germany.

James Robinson of the Victoria and Albert Museum said in a statement, “During the period, diamonds were associated with strength and eternity due to the belief that they could not be broken or destroyed, while red stones such as spinels symbolised passion as well as good health, and pearls represented purity. Such brooches were made for an affluent and courtly clientele. Worn on the shoulder or breast, together with sumptuous textiles and other pieces of jewellery, they played an important part for the display of status and wealth in courtly fashion.”

Metal detectorist celebrates after ‘priceless’ brooch is snapped up by V&A https://t.co/8CzQ1BV69R pic.twitter.com/l9emFyIwLc

The brooch is intended to look like a flower, not a triangle, but several of the petals have gone missing over time.

Since the discovery, the brooch has now been sent to the Victoria and Albert Museum, which acquired the object through the National Treasure Act, a piece of legislature which makes it illegal to conceal found treasure. The brooch was found in 2017.

The brooch has been described in a statement from the museum as “priceless” and will be displayed in the museum’s jewelry collection alongside Queen Victoria’s sapphire and diamond coronet crown (designed for her by Prince Albert) and the articulated titanium and tsavorite butterfly ring that was custom-made for pop star, Beyoncé. 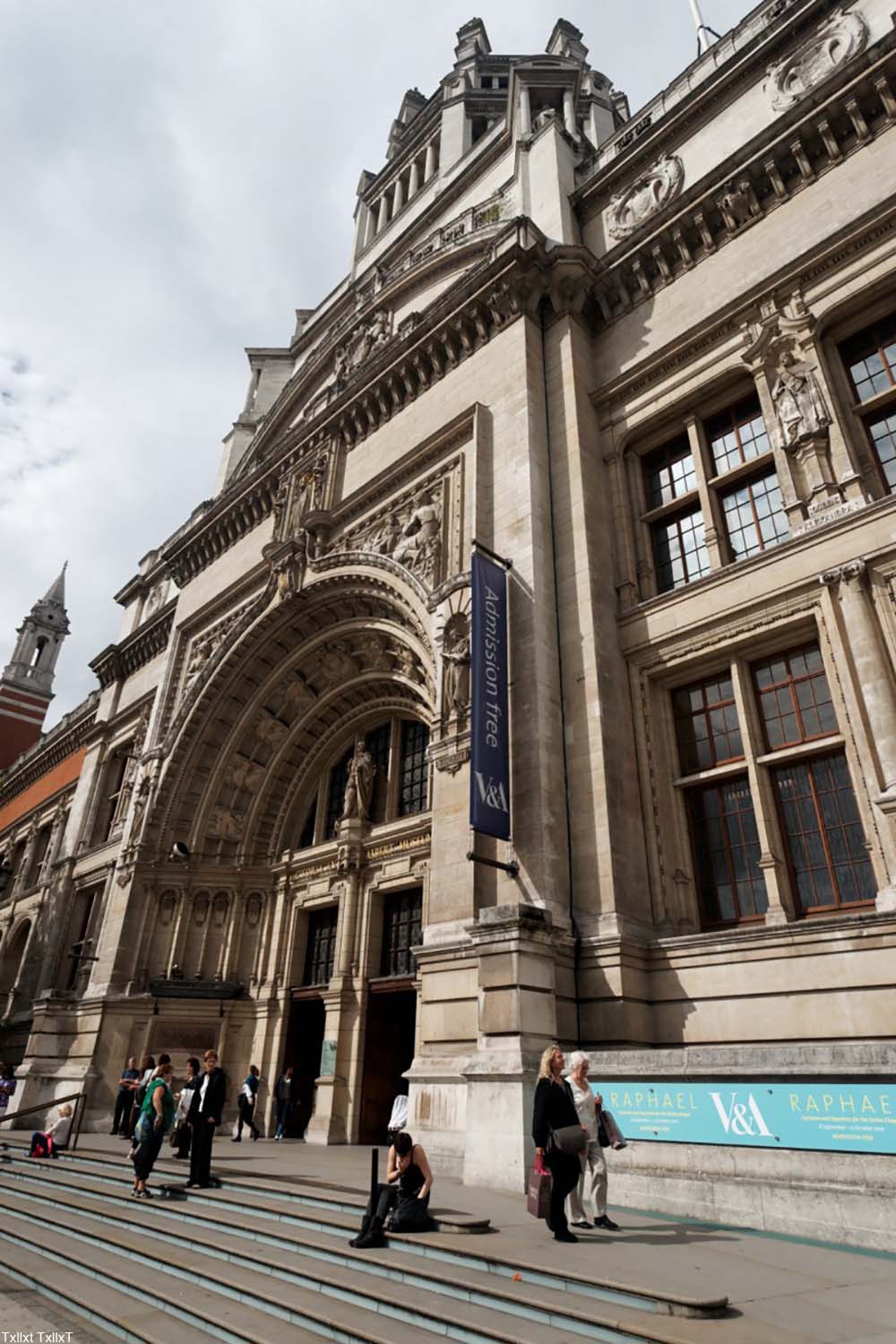 At the museum the brooch was cleaned with ostrich feathers to avoid any damage at all to delicate 600-year-old jewelry item.

According to the museum staff, there was a gap in the collection which this brooch fills quite nicely. The piece will go on display at the Judith Bollinger Jewellery gallery and is one of only 7 known medieval gemstone brooches to exist in the world and the only one like it in the U.K.