The 2018 film Green Book just won Golden Globes for best motion picture and for best screenplay, but the story behind the the real Green Book, published from 1936-1966, will astound anyone not already in the know. The sobering reality of travel for African Americans back then in many parts of the U.S., but especially the South, was that very few places were welcoming to anyone who wasn’t White. One pretty much needed insider information in order to avoid dangerous mishaps and humiliating fiascos. And that’s where the Green Book came in. 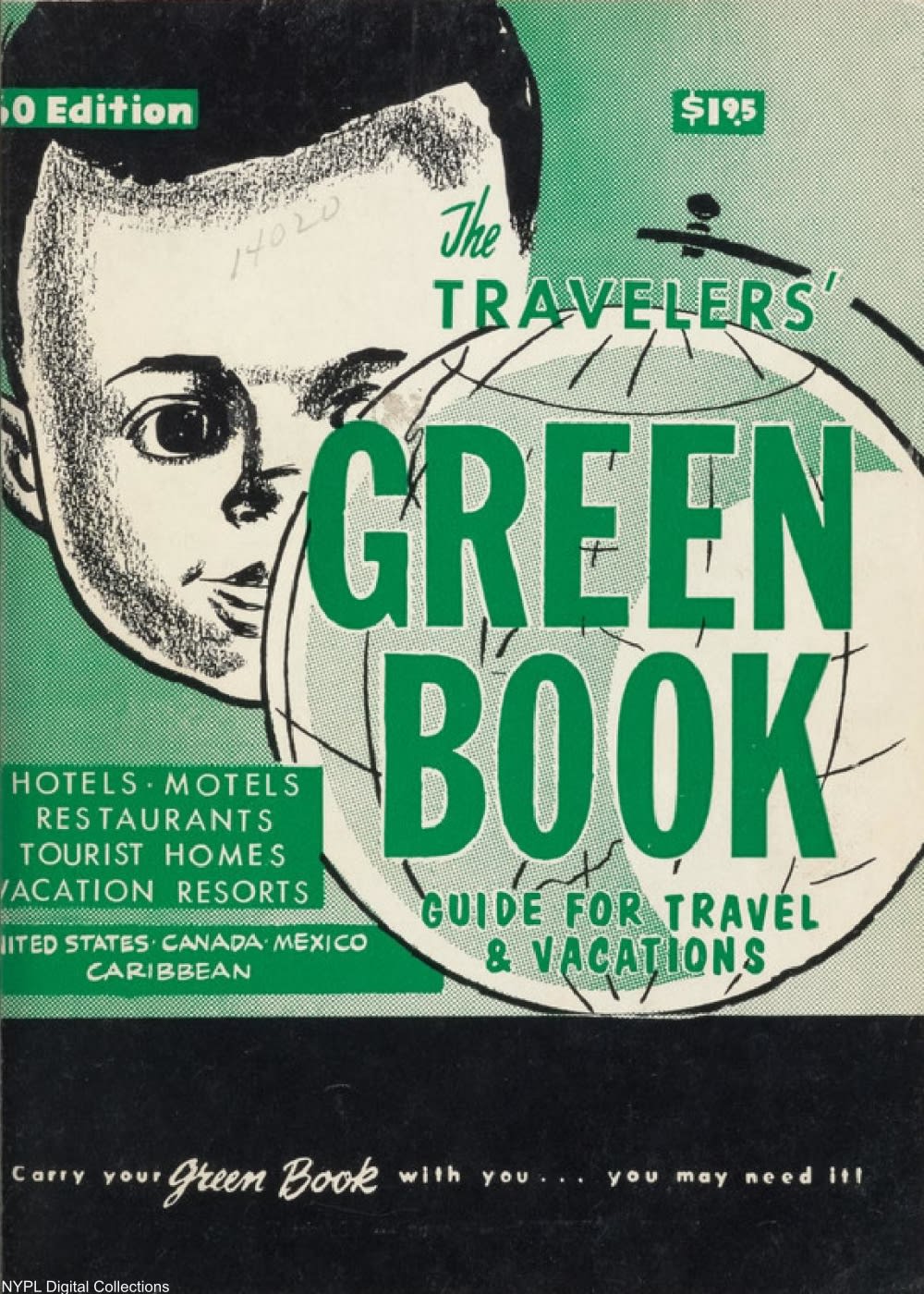 In the days after train travel had peaked but before The Civil Rights Act of 1964 made segregation illegal, a new group of customers and tourists was emerging: the Black middle class tourist. The Green Book started out as The Negro Motorist Green-Book in 1936 and it quickly became the ultimate for travel guide for African Americans who were driving across the U.S. Created by Victor H. Green, a postal worker, the first guides offered ads and recommendations for everything from beauty parlors to taverns. Later editions focused only on travel and listed motels, hotels, and other travel accommodations. 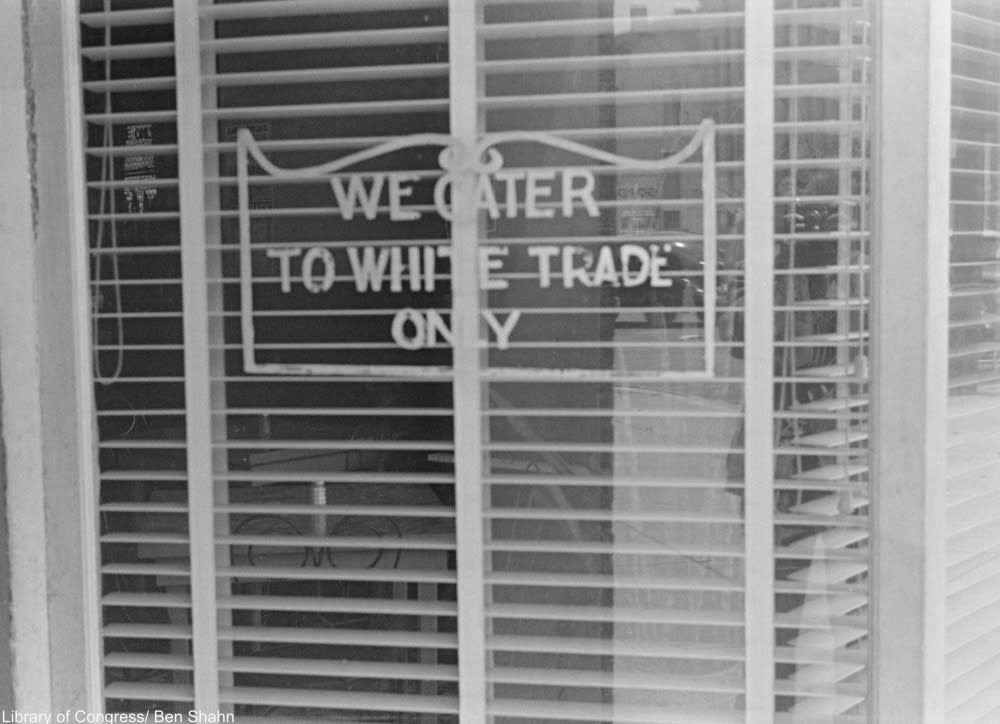 Neon sign in a Pennsylvania eatery, 1938. Via/ Library of Congress

Where could one get decent meals and service? Where could one feel safe and avoid showing up to the wrong motel or restaurant? The Green Book could tell you. These guidebooks had everything from beauty parlors to bars to motels to diners to summer camps listed in various places throughout all of North America. But, the first guide was for the author’s home base: New York City. 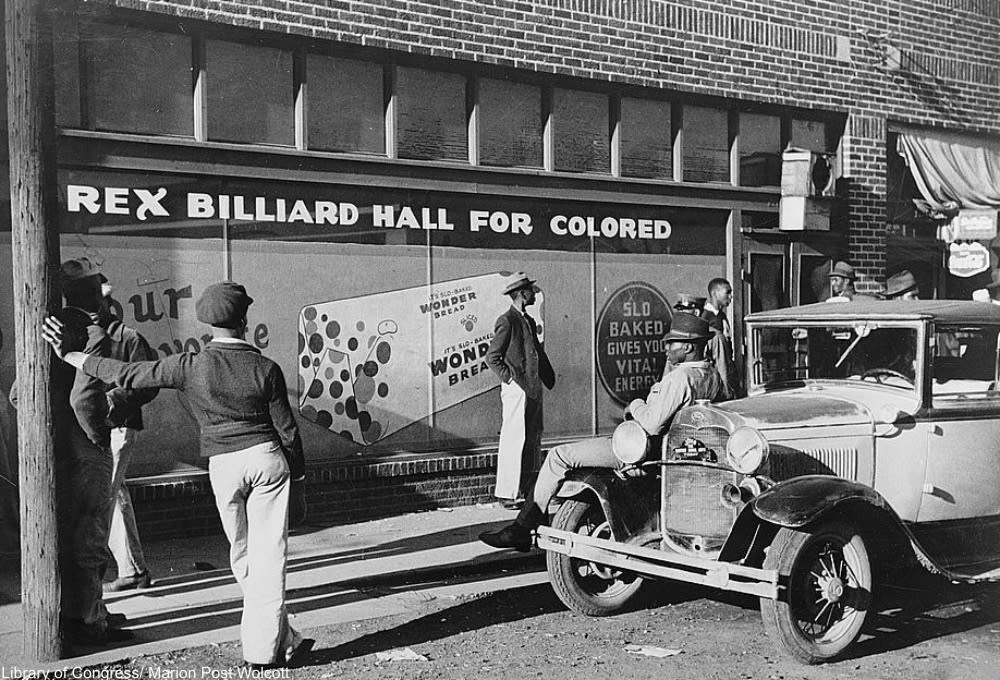 No other book provided this information as most businesses catered primarily (if not exclusively) to Whites at the time. Jim Crow laws meant that a Black person couldn’t just walk into any old bar. Many establishments would not allow non-Whites in their doors under any circumstances. Even outside the South, some businesses discriminated against African Americans. Even more shocking were the “sundown towns” were Black people were banned after nightfall, a policy which was often enforced via violence and intimidation. 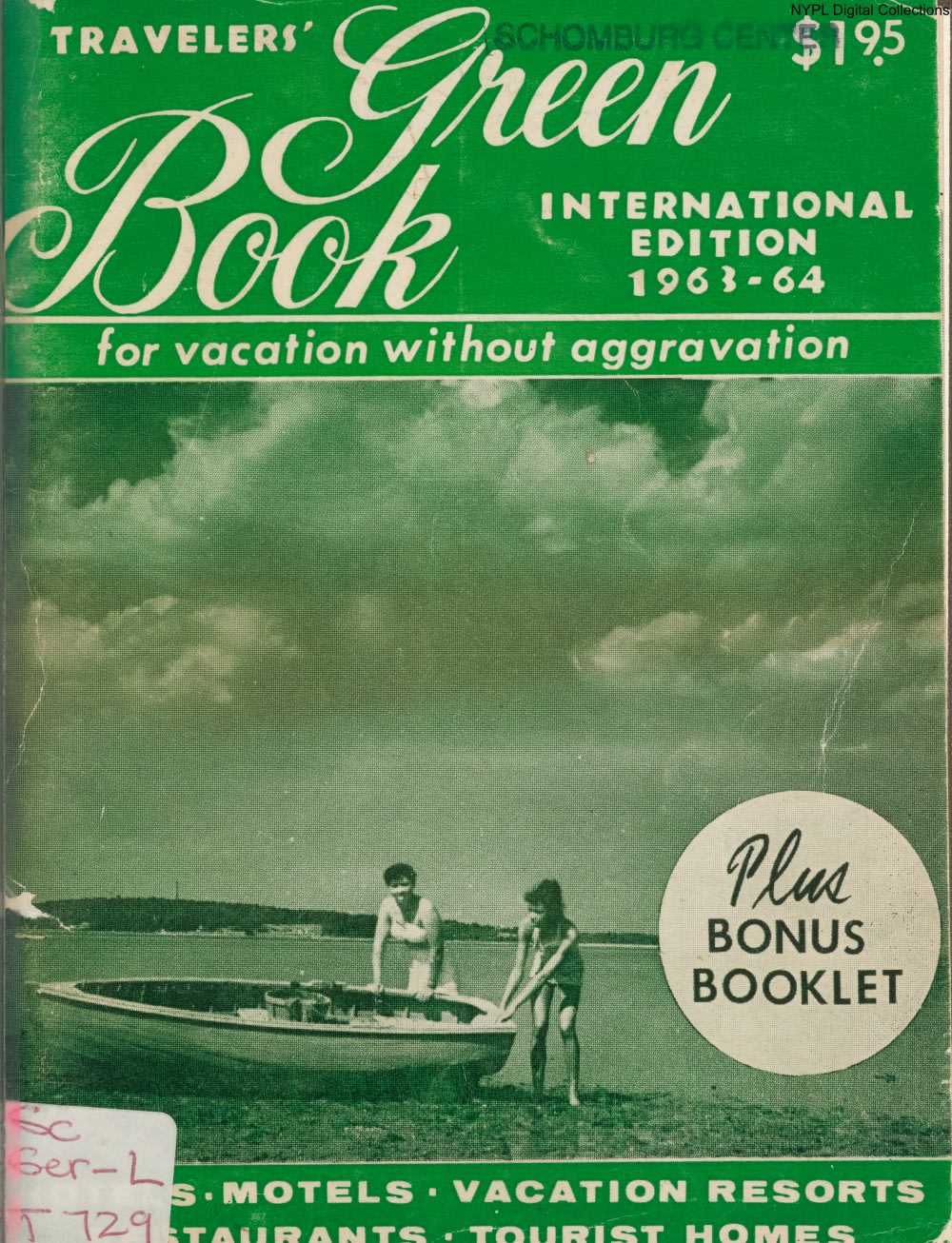 “For vacation without aggravation.” Via/ NYPL

The Green Book also listed private homes where Blacks could rent rooms for a night under no strain of threat, rather like an early Air BnB. The listings were simple and gave little information. But, because they had been crowd-sourced from African Americans who had been to those places and tested these establishments there was little doubt that they were accurate tips.

In the 1963 international edition, the authors point to the growing Civil Rights movement and examine the anti-discrimination laws already on the books in various states. The authors also give reference suggestions on how the reader could better acquaint themselves with various laws on discrimination. 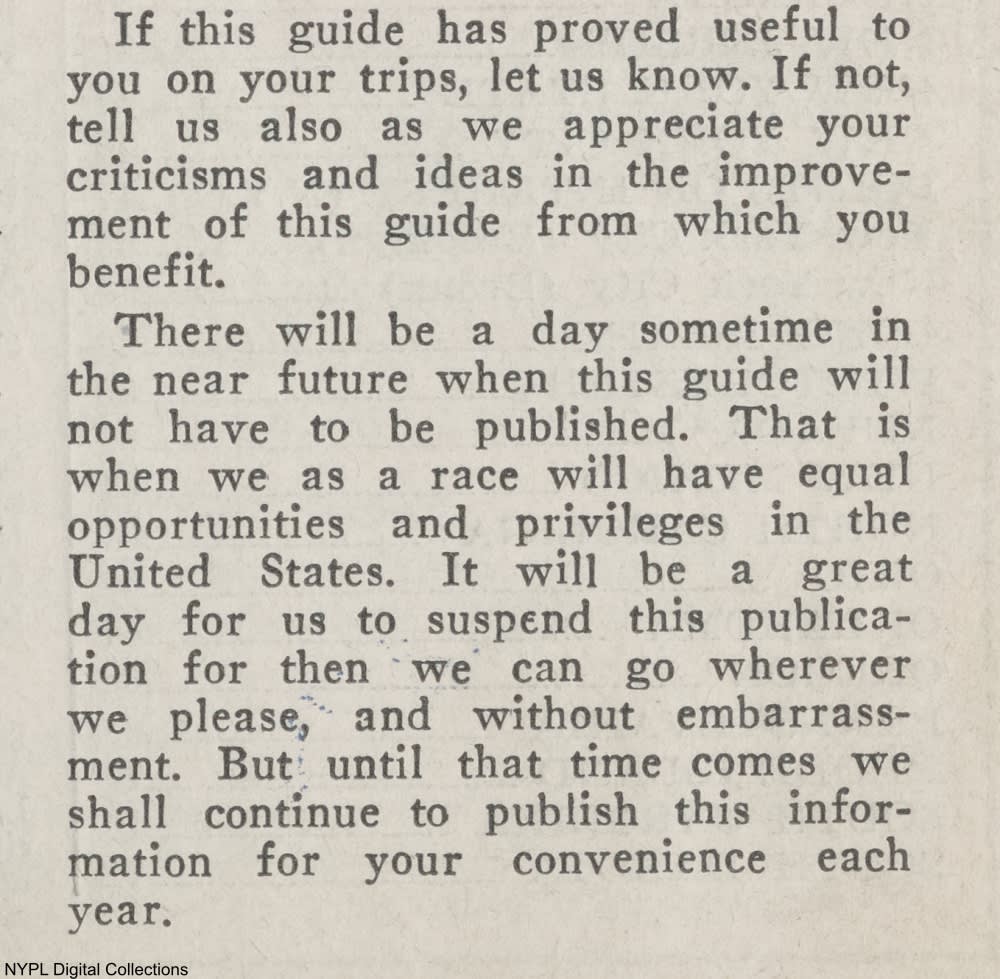 “There will be a day sometime in the near future when this guide will not have to be published.” Via/ NYPL

The Green Book was sold at churches, community events, local stores, and Esso service stations (one of the few that specifically courted Black customers) and was the only book of its kind that known across the U.S. And, despite the fact that The Civil Rights Act was passed in 1964, the Green Book was published for another two years afterwards. In the 1948, Green speculated that there would come a time when travel guides for the safety of African Americans would no longer be needed.

Sadly, Green passed away in 1960 and never got to see the fruits of the Civil Rights movement. However, for decades his guides gave African Americans the knowledge to travel safely.

Before Rosa Parks there was Claudette Colvin: Click “Next Page” below!