The Reason We Call Them “Powder Rooms”

Look at real estate listings and you’ll find that half baths or powder rooms are often touted as a desirable selling point in homes. These rooms are usually located on the ground floor and are sometimes decorated in a distinct style from the rest of the home as a little jewel box where one does not need function over beauty. But, why do we also call them powder rooms? The answer goes back hundreds of years. 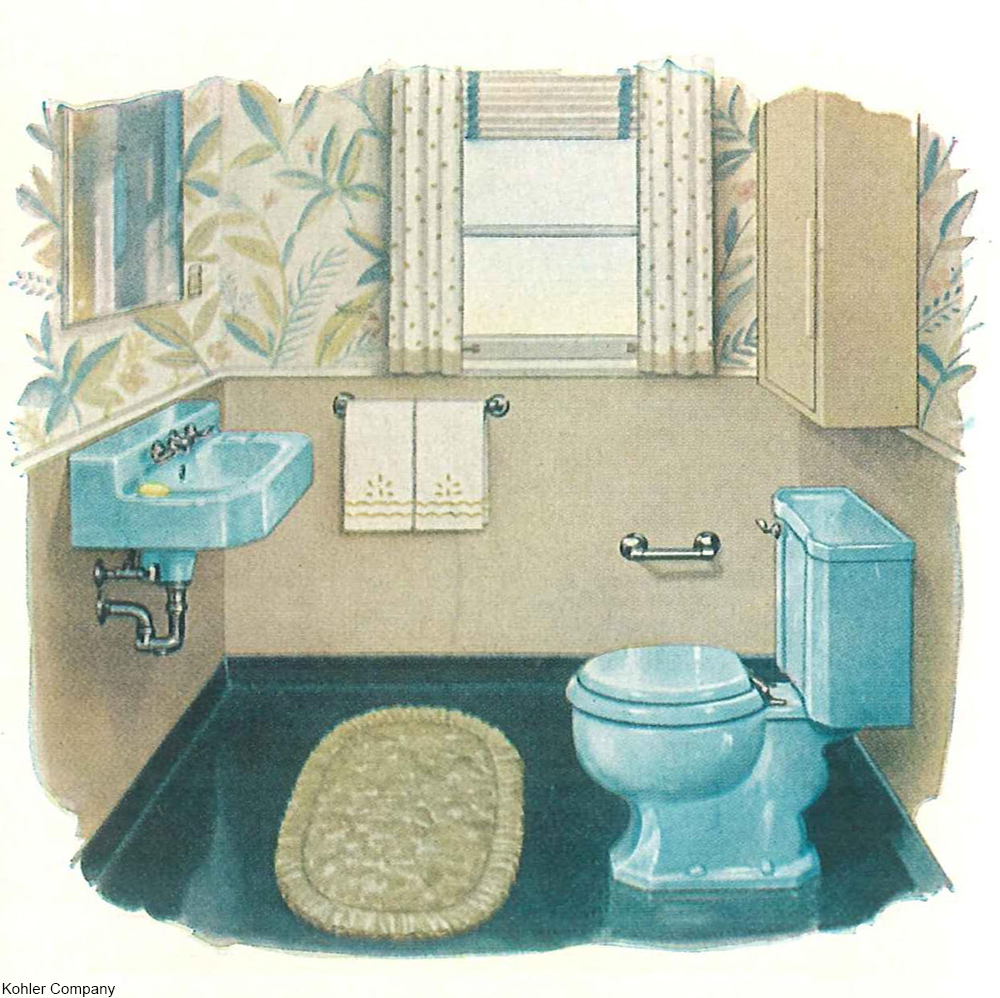 In Europe in the 1700s the most fashionable things one could possess, aside from their wardrobe, was a nicely powdered wig. At the time indoor plumbing hadn’t yet become common and the “toilet” of pre-Revolutionary France was more about getting dolled up than it was about washing or doing other business.

Because of the importance of fashion, in high society wigs became one of the most important parts not only of one’s daily dress, but also of social life. They were so important that separate rooms were devoted to the act of powdering one’s wig. These powder rooms became an important part of maintaining one’s social standing. Later, when indoor plumbing later became common, the name stuck. 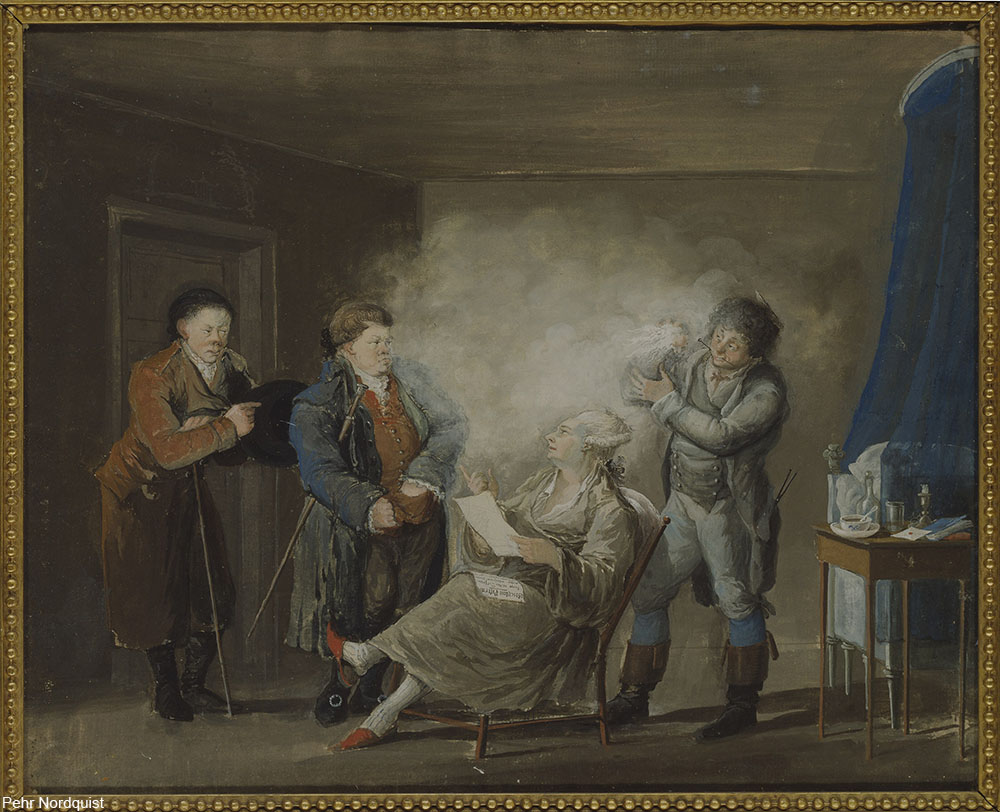 Powder rooms became popular after World War II as the boom in construction in combination with modern housing codes meant that every new house had to have at least one bathroom and building a second one was fairly easy.

The modern powder rooms allowed visitors to use the toilet without having to venture into the more private areas of the house like the upstairs or bedroom areas, thereby reducing traffic through the house.

It later became a cute euphemism to say you were going to “powder your nose” when going to the toilet, but this was only after wearing makeup had become common for women. We can imagine a scenario when someone in the 1700s might have instead said, “excuse me, but I have to go powder my wig.” 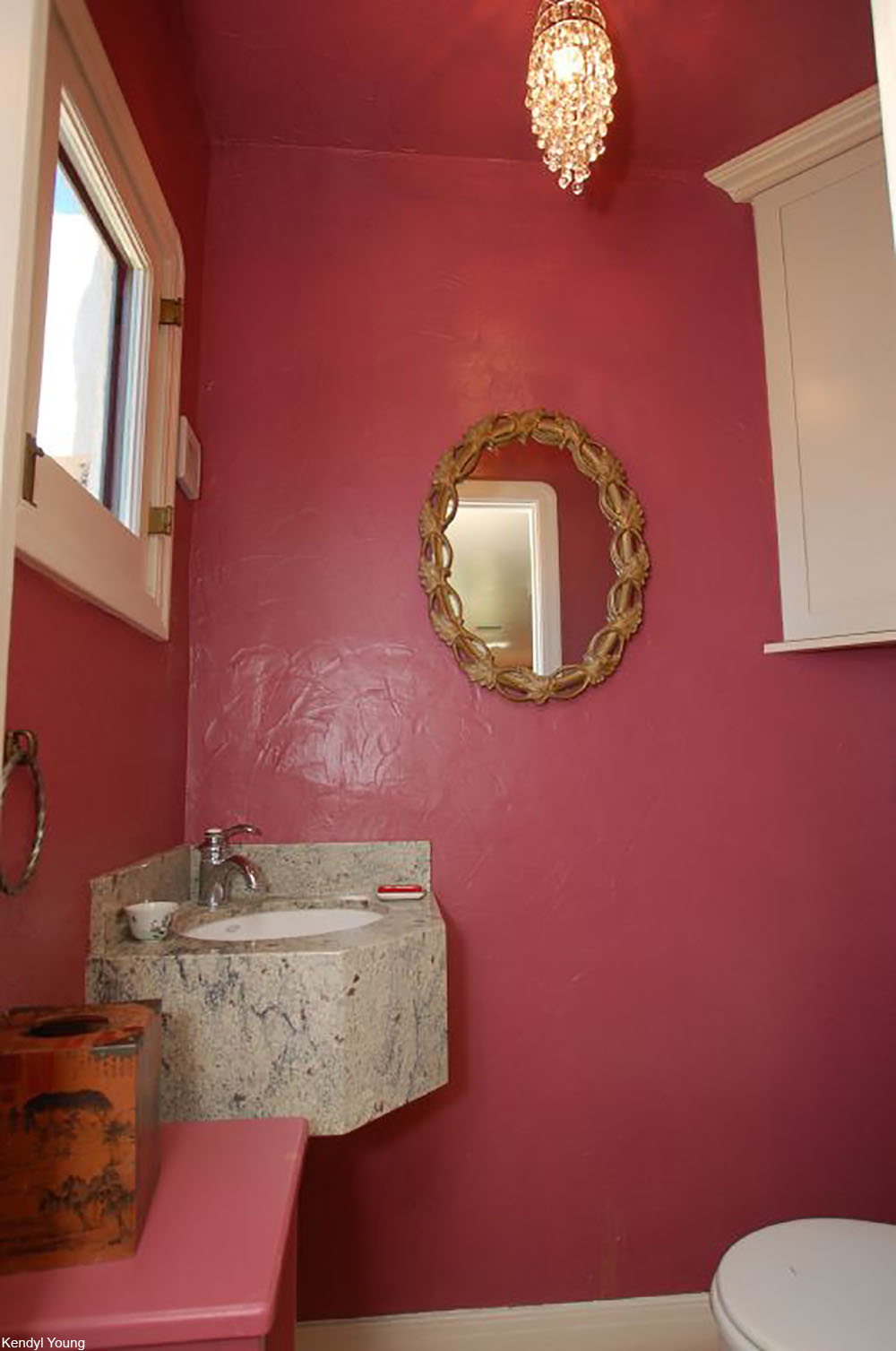 If you have a powder room then you can probably count on a higher resale value for your home, but this could potentially be true of any property with more than one bathroom. According to a 2017 survey, extra bathrooms resulted in 24% higher home resale prices over those without. 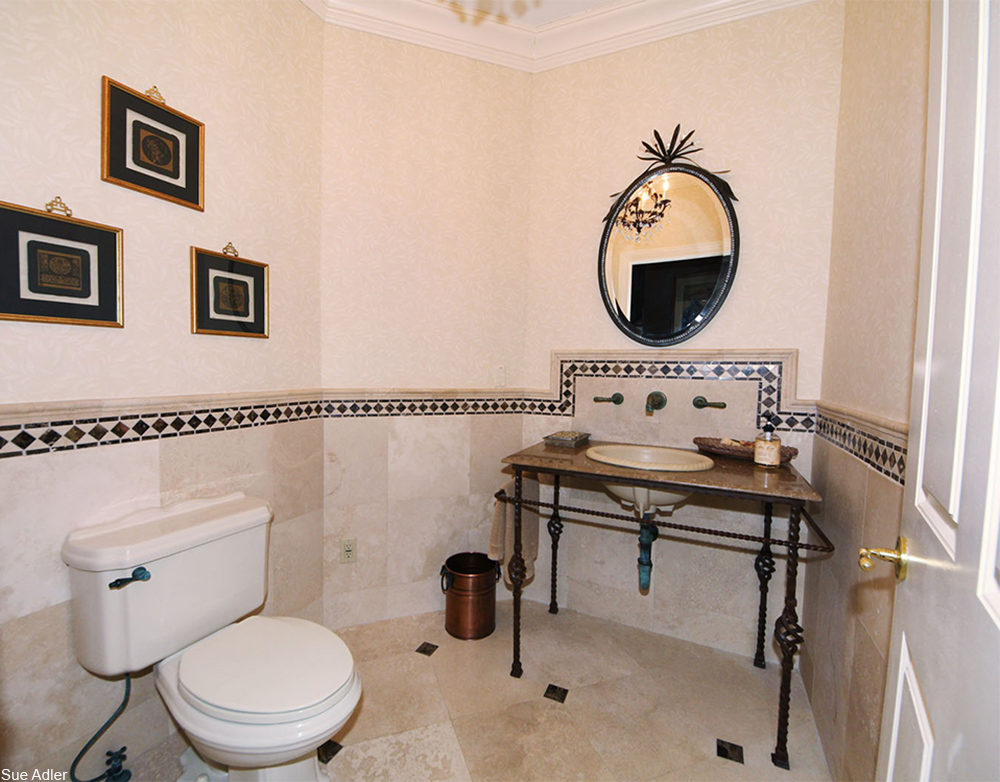 Usually built under the stairs, off the kitchen, or in a small closet, most power rooms don’t have windows, which is perhaps one reason why decor is an important factor in updating the powder room. When a room has no natural light, colorful paint or wallpaper can add quite a bit of life to the space. With limited space to reconfigure the plumbing fixtures, powder rooms are usually the focus of decor, rather than structural, changes.

So, the next time you use the powder room, just remember that the concept got started as a place to have your wig done up!