Terrorized Family Flees Home They Call The ‘Portal To Hell’ So Curious Man Buys It For $35,000 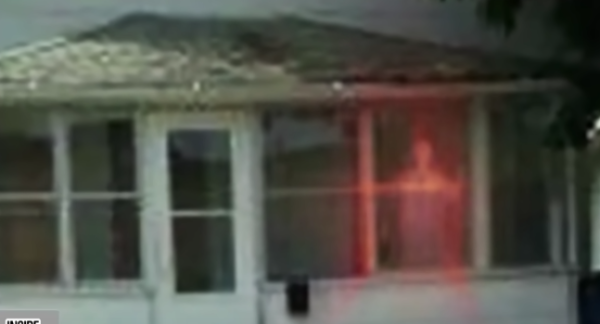 Back in 2014, Inside Edition paid its first visit to a house in Gary, Indiana, that had become known as the “Portal to Hell.”

Latoya Ammons initially lived there with her three children, and over time, she started experiencing a slew of disturbing and mysterious happenings inside and around the house: horseflies swarming the front porch in the cold winter months, mysterious figures popping up even when the house was empty, and strange residue that ran down the window blinds.

The last straw was when Latoya claimed her daughter was physically raised off her bed while a deep voice called out around her.

The family reportedly “fled in terror” and never looked back.

While investigating the bizarre occurrences, Captain Charles Austin was in his squad car when the radio went static, the volume turned up to full blast, and a voice suddenly shouted, “You in there!”

Even Captain Austin, a 36-year veteran with the police department, believed the house was possessed.

A Catholic priest performed an exorcism inside the Portal and even claimed to have sealed it shut. 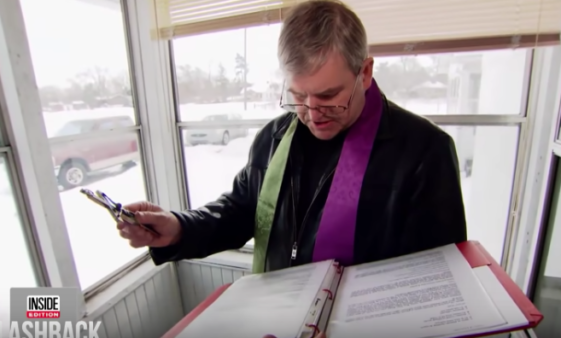 However, the new owner — a man named Zak Bagans, who curiously purchased the infamous dwelling for just $35,000 — says he still feels the house is possessed.

In the clip below, InsideEdition.com returns to the house for an update provided by the very same priest who once performed the exorcism.