The Most Popular Food The Decade You Were Born

Like all trends, popular recipes fluctuate with the seasons and can change in an instant depending on availability and even the political climate. Below are some of the most popular foods throughout the decades. Which ones do you remember growing up? 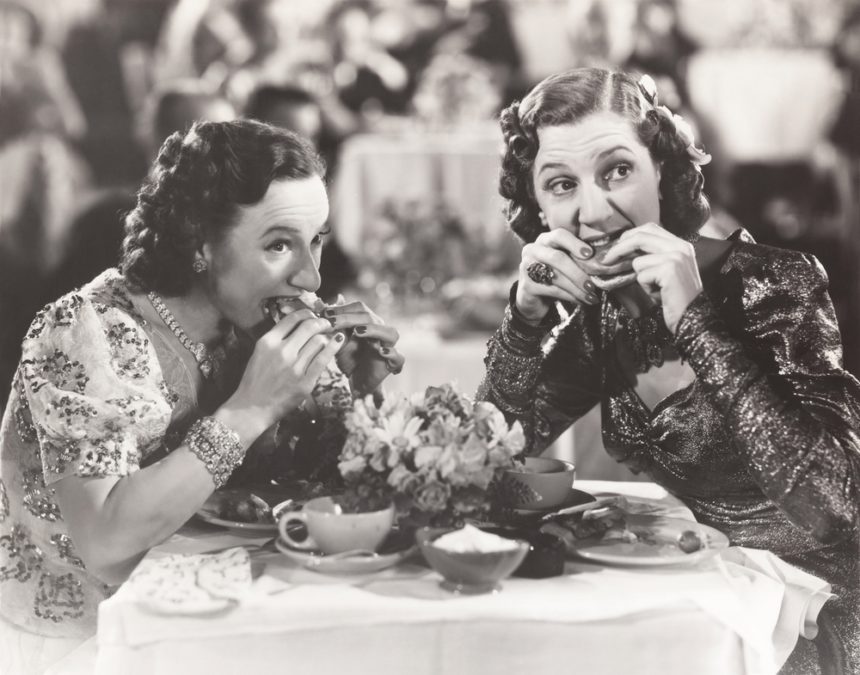 All of the meals in the 40s were deeply influenced by WWII. This is shown in the necessity of stretching meals to last as long as possible and preparing meals with cheap substitutions. There were a lot of sugarless cookies, eggless cakes, and meatless main dishes. Food rationing was in effect from 1942 to 1947, which caused the cooks of the household to get creative in the kitchen. Here are some of the most popular recipes of the decade:

Meatloaf: What little meat there was available at the time had to be stretched to feed a crowd, so meatloaf was made with rice, grains, eggs – just about anything that would make it last longer! Nowadays we think of meatloaf as containing beef, but back in the day meatloaf could be made with liver, veil, or just about anything that could pass for meat! For a modern twist on meatloaf, check out our instant pot meatloaf and mashed potatoes recipe here! 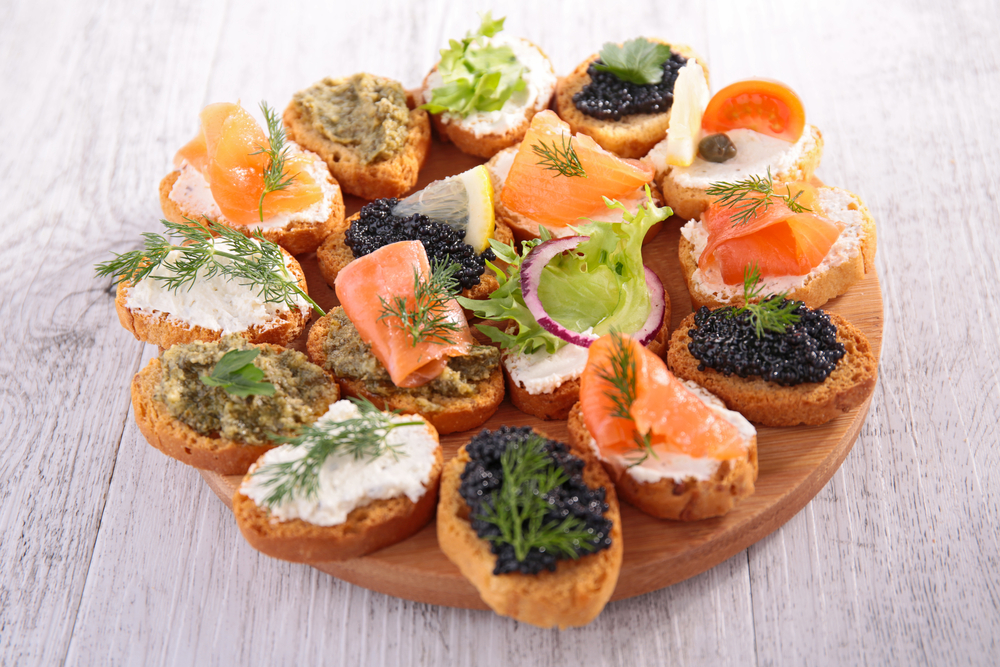 Canape Spreads: Whether you were throwing an informal cocktail party, or looking for some appetizers before a meal, canape spreads were all the rage in the 1940s. These were usually some form of spread, surrounded by bread or crackers and vegetables. Some popular canape spreads included cream cheese and egg, ham and olive, and crab meat.

Fruit, Fish, And Vegetable Cocktails: These cocktails were served in special glasses that were made to hold the food, and fit into a bowl of ice to keep things cool. Popular cocktails included: melon balls, crab and avocado, and shrimp and mayonnaise. 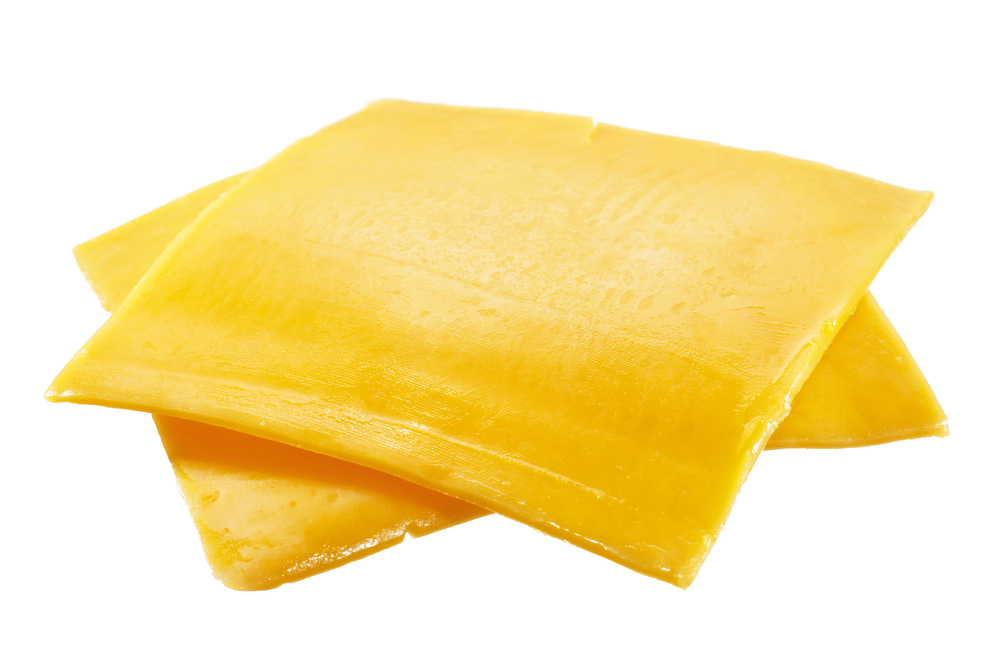 Pre-Packaged Food: The 1940s were all about getting food to the table fast since the men were at war and the women were taking their place in the factories and supporting the war effort. There wasn’t always time to prepare an elaborate meal, so families turned to prepackaged meals instead. Some popular new food products included Kraft singles (and Kraft shredded cheese), Cheerios, Pillsbury pie crusts, Ragu spaghetti sauce, frozen french fries, and Sarah Lee cheesecake.