The Most Popular Dessert The Year You Were Born

Food trends come and go, but a sweet tooth is forever! It’s no secret that we’re huge fans of dessert – cakes, pies, cookies, pudding, we love it all! Some desserts stand the test of time, while others have a brief and fleeting moment in the spotlight before being forgotten. Here are some popular food trends throughout the decades we think you’ll enjoy remembering! Which was the most popular trend the year you were born? Let us know in the comments below! 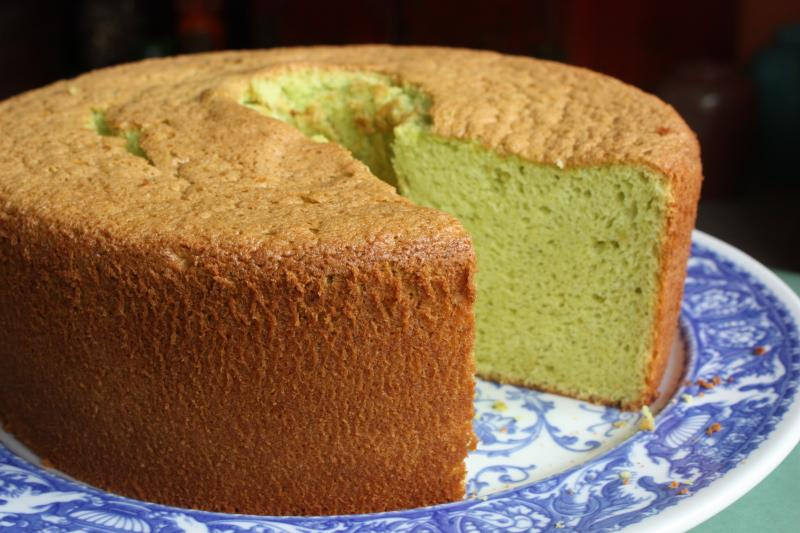 Although the recipe for the light and fluffy chiffon cake was created in the 1920s, the dessert didn’t become popular till the recipe was sold to General Mills in 1947. The company announced their “new” recipe in an ad in Betty Crocker saying it was their first “really new cake” in 100 years. It came with a recipe for an orange chiffon cake. The rest, as they say, is history. 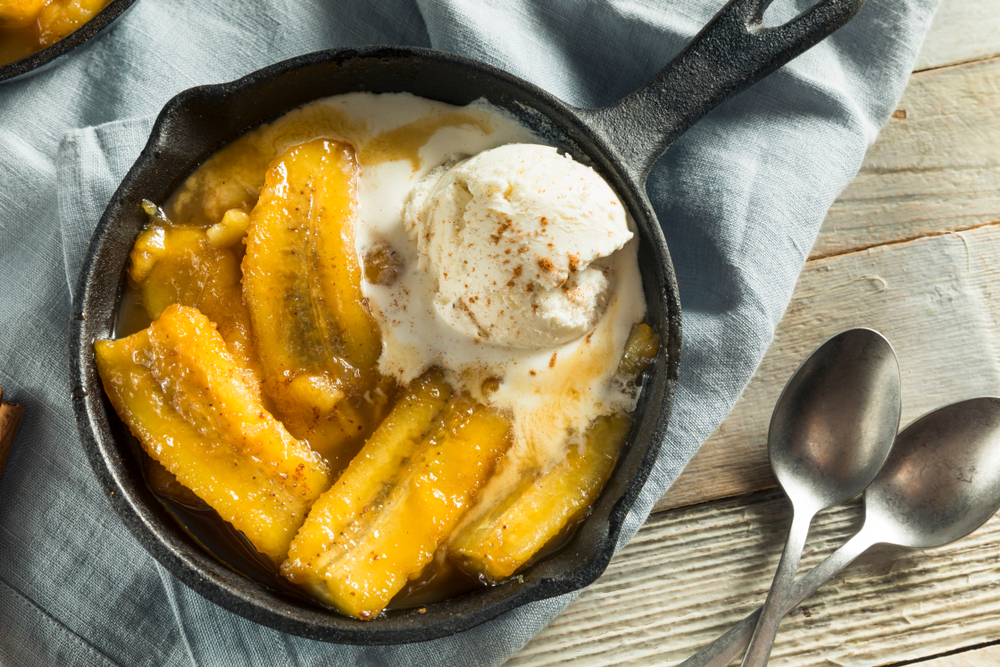 This now classic dessert was invented in 1953 at a restaurant in New Orleans. In the 50s, New Orleans was a major point of entry for bananas entering the US, so it makes sense that the delectable banana concoction was invented there. It didn’t take long for bananas foster to soar in popularity. It has been a staple of Creole cuisine ever since. Get our take on this classic recipe right here! 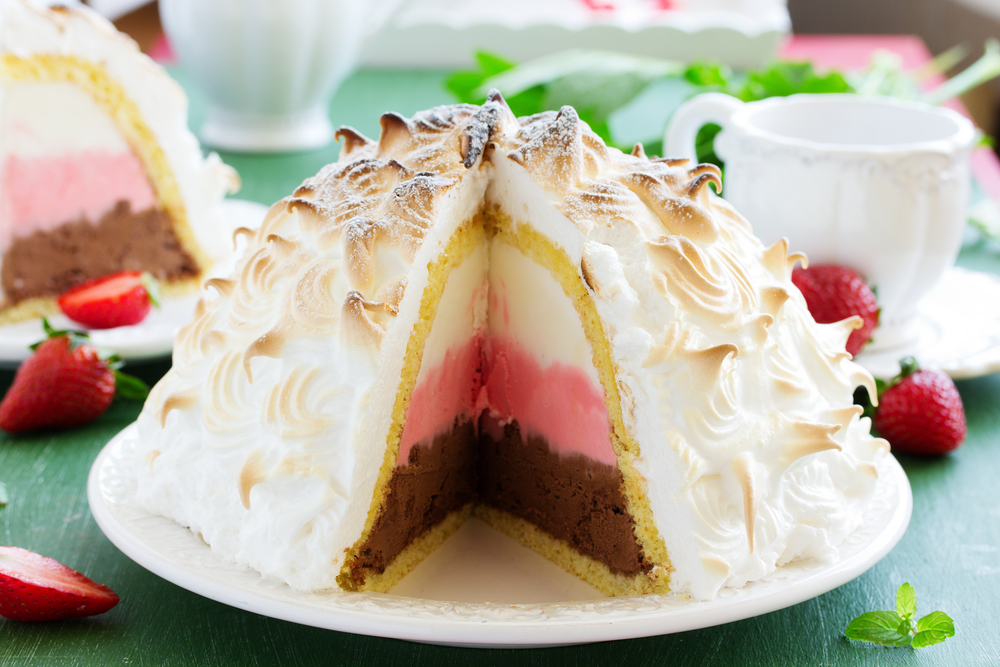 This was by far the most popular of the whimsical desserts to come out of the mid 20th century. If you’ve never had the opportunity to try baked Alaska, it’s a sponge cake topped with ice cream, covered in stiff peaks of meringue and browned quickly in the oven. While different versions of this dessert have been around for quite some time, the name “Baked Alaska” came in to celebrate Alaska officially becoming a state in the late 1950s. 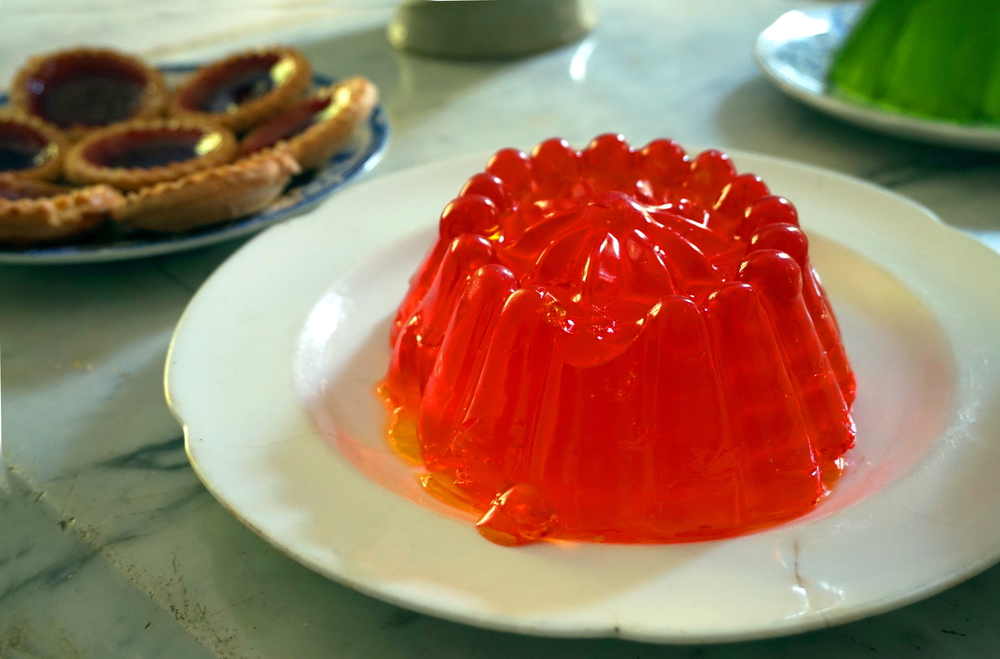 We can’t talk about the 60s and not mention Jell-O. Part of what made Jell-O so popular was that it truly went with everything. There were a ton of different ways to prepare a Jell-O dish. One popular dinner party treat was Jell-O made with champagne and strawberries. There are even a few recipes out there that have a savory twist to the normally sweet treat. For example, this shrimp Jell-O salad! 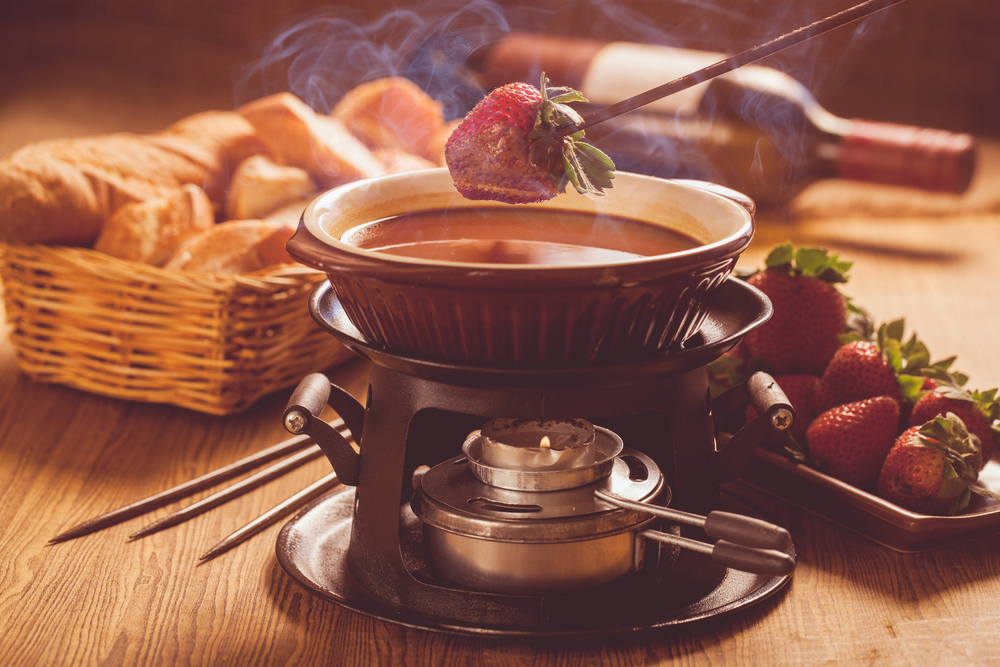 Sure, the Swiss had cheese fondue for hundreds of years, but chocolate fondue is a pretty recent innovation. It came about in New York City in the mid 1960s. Shortly after its invention, fondue sets started popping up in stores everywhere, and it was all the rage to throw a fondue party. 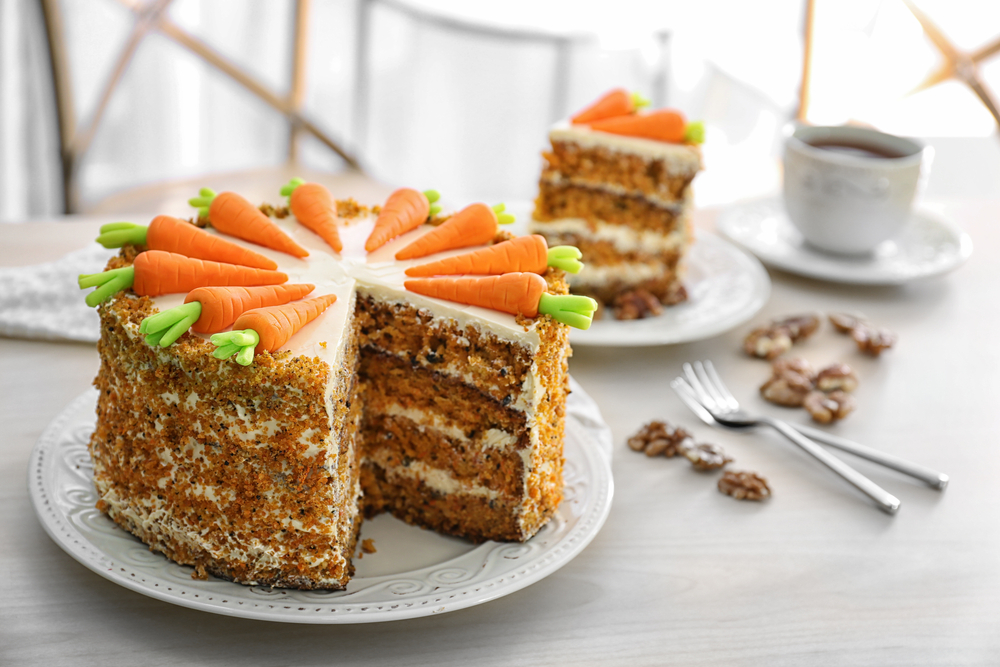 While it has “carrot” in the name, this cake is anything but healthy. But, in the 70s, people were on a new healthy living trend – what with jogging and jazzercise. So, a cake made with carrots seemed to fit the bill. Let’s just ignore the fact that it is smothered in cream cheese frosting. It’s all about balance, right? Get our favorite carrot cake recipe here!