Pepsi To Introduce Their Own Coffee-Cola Hybrid

Pepsi Cafe is the latest innovation from the soda giant and we are 100% here for it. The cola/coffee combination will offer the sort of caffeine boost that you are not going to experience anywhere else. The beverage is not going to be around for that long, though. These hybrid drinks come with twice the amount of caffeine as a normal Pepsi, offering a jolt unlike any other.

If you are someone who loves coffees and sodas, there are few options that are better than this one. The cola undertones provide a caramel flavor and the vanilla flavoring allows for a sweet, creamy taste. This is not the first time that a company of this nature has tried to appease the needs of soda and coffee lovers at the same time. Coca-Cola’s attempt was memorable, for sure.

Coca-Cola BlāK was released back in 2006. In addition to this entry into the cola/soda canon, Coca-Cola also released Coca-Cola Coffee Plus two years ago. This beverage was exclusive to Japanese vending machines and provided the sort of kick that few other beverages could match. This is not Pepsi’s initial attempt, either. They have already put their best foot forward. 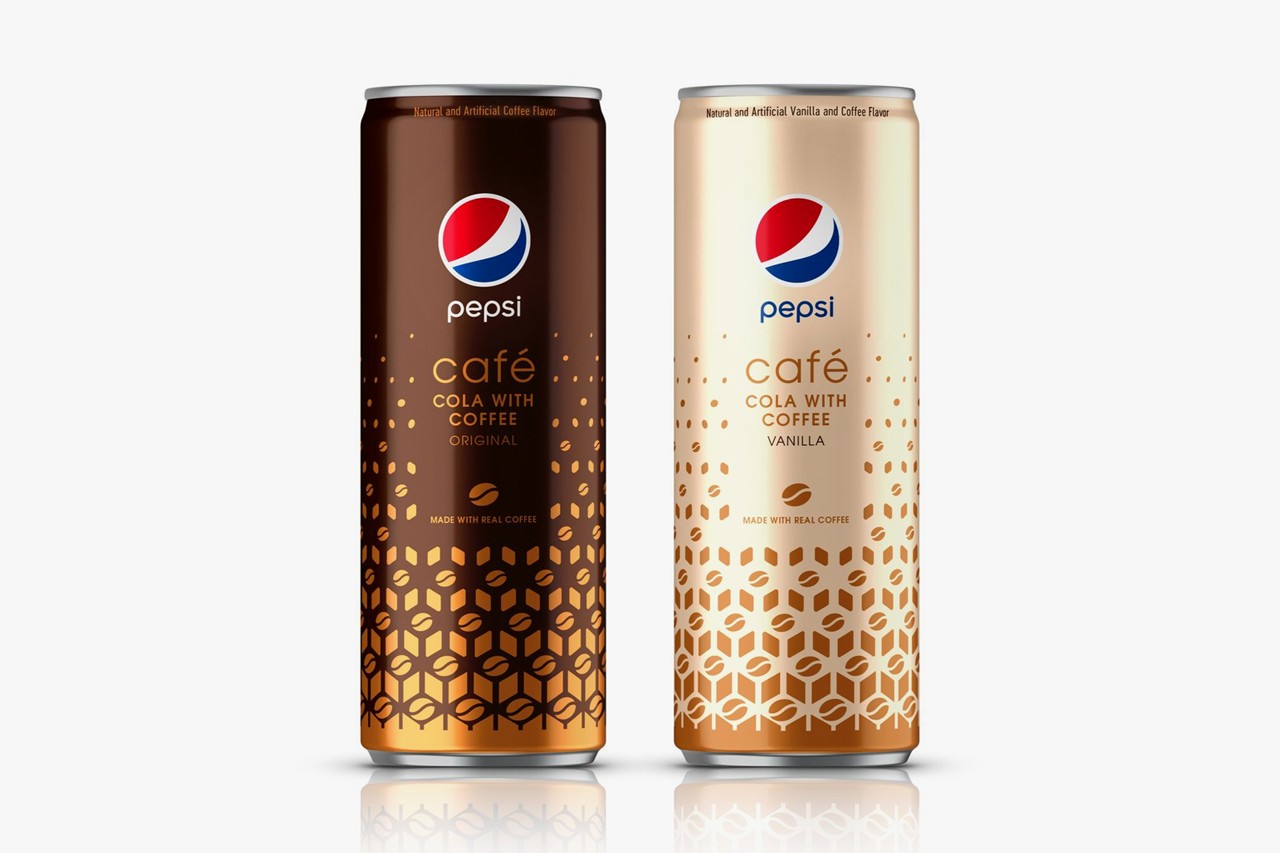 These iterations were not as successful as they could have been but you have to break a few eggs in order to make an omelet. If Pepsi had not been willing to experiment, they never would have been able to come up with this amazing idea. As mentioned above, this is a limited time only release but we hope that the good folks at Pepsi are ready to reconsider.

We have yet to drink one of these bad boys and yet, we can scarcely imagine our lives without them. The afternoon pick me up that we have always dreamed of has finally arrived and we are glad it is here. No more crashing out at the desk in the middle of the day for us. We now have access to the beverage that is designed to remove these types of concerns from the equation entirely.

Todd Kaplan is the vice president of marketing at Pepsi and he is catering to the needs of today’s consumer. They are “looking for products that meet the needs of energy, indulgence, and refreshment”, he said in a recent statement. It is safe to say that this beverage is going to fit the bill in all of these regards. We urge you to share this awesome development with the caffeine heads in your life as soon as possible.