It’s almost impossible to believe that it’s been sixty years since 1960. Boy, things sure have changed since then. While we love a fond trip down memory lane, sometimes it’s good to take a step back and see the other side of things – the side where change was definitely necessary. The sixties were a time of questionable safety, strange workout machines, and of course, incredibly offensive misogyny. Take a look at some of the widely accepted beliefs and behaviors from the 1960s! 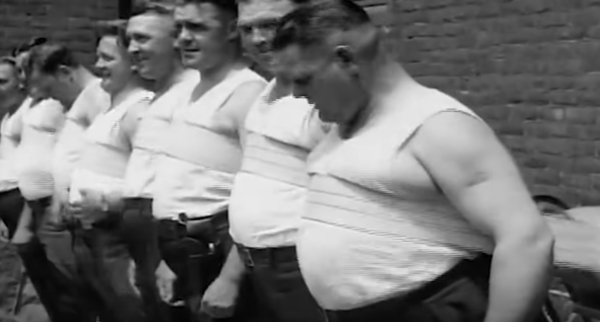 There were plenty of odd exercises and diet trends in the sixties. From chalky protein shakes to the “Drinking Man’s Diet,” certainly it was a time before science and health experts had a say in advertising. One such machine that soared in popularity during the sixties was the vibrating belt machine. This is… pretty much what it sounds like. A belt was strapped around whatever “problem area” you wanted to work out, and then looped through the machine, where it would rotate and vibrate the belt. The theory was that you could “shake the fat away.” Of course, health experts have since discredited the machine of having any significant impact on weight loss. 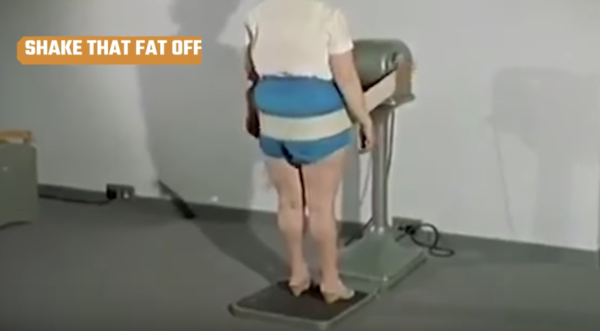 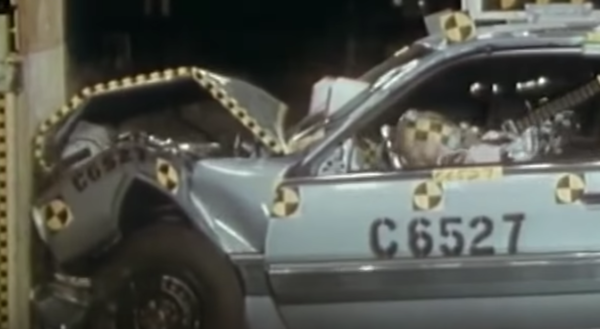 The first mandatory seatbelt law wasn’t passed until the mid-eighties, and even then, it was only in New York. Before then, seatbelts were considered optional. In fact, not all cars even had seatbelts. Some people went as far as cutting out the seatbelts if their car had them. Nowadays, of course, we realize the importance of seatbelts in case of a car accident or a sudden stop. And even if we don’t like wearing our seatbelt, there’s extra motivation knowing you could be fined up to $200, even more if the passengers in your car aren’t wearing their seatbelt either. 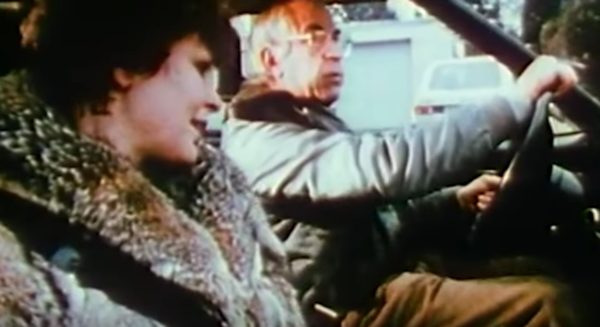 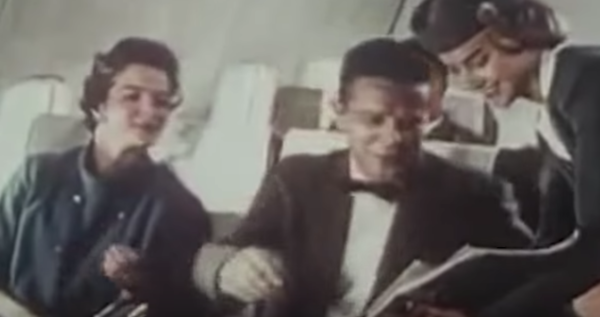 While still a predominantly female field, the requirements of being a flight attendant have significantly changed over the decades – and good thing, too! Back in the sixties, not only did you have to be female to get the job, but you had to be between the ages of twenty and twenty-seven, weigh no more than 140 pounds, and be at least 5ft 2in, but no more than 5ft 9in. Even more disturbing, is that you had to be single and without kids. Basically, the requirements were that you were a young, attractive woman who would be available should a male passenger want a relationship with you. Crazy! 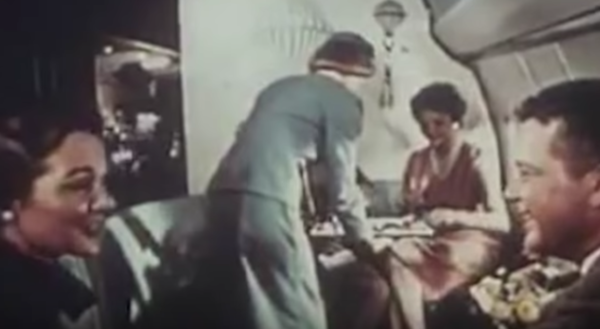 See how else we’ve changed over the last sixty years in the video below!