In 1946 Margaret Ann Lipton was born in New York City but was known to us as Peggy Lipton. Her stunning beauty landed her modeling gigs at the tender age of just 15, soon followed by television roles on The John Forsythe Show, Bewitched, The Virginian, and The Alfred Hitchcock Hour. Lipton’s charming demeanor is what set her apart for the role of Julie Barnes on the series The Mod Squad, which ran from 1968-1973. 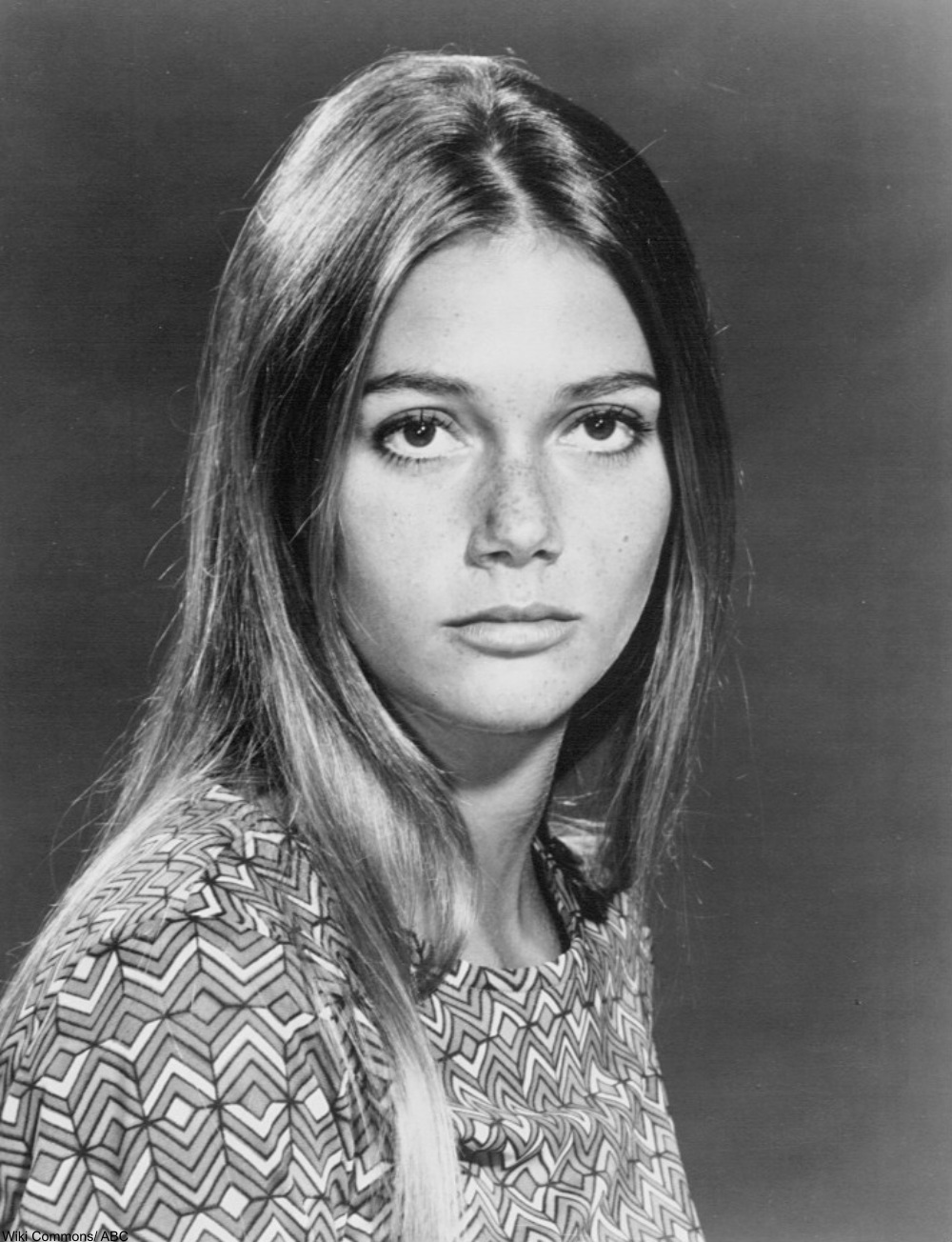 Lipton’s death from colon cancer was announced on Saturday, May 11th, 2019, by her daughters Rashida and Kidada Jones. Lipton’s battle with cancer first began in 2004, something she wrote about in her memoir, Breathing Out, which was released in 2005.

#PeggyLipton’s generosity, wild sense of humor and style, and deeply sensitive wisdom inspired all who had the joy of meeting her. Rest In Peace. My heart is with you Rashida (@iamrashidajones) and Kidada ( @kiddejones ) ❤️ pic.twitter.com/KfEtUZBaFZ

As a child Lipton was said to be shy, something which lessened once she began taking acting classes the Professional Children’s School in New York City. Lipton once had a pronounced stutter, but found that the impairment went away when she was reading lines in a script. Her family later moved to Los Angeles when she was just a teen.

Lipton’s breakthrough role on The Mod Squad would land her 4 Emmy nominations and one Golden Globe win. Her success in modeling and acting, as well as her “It Girl” fashion sense and long hair, gave her the opportunity to record an album entitled Peggy Lipton in 1968, backed by popular girl group, The Blossoms, as well as several other releases.

The Mod Squad was one of the first American TV shows to have an interracial cast, something which many fans of the show liked. However, the same popularity simply wasn’t there when she married black record producer Quincy Jones in 1974 and she faced backlash from fans as well as her own family. 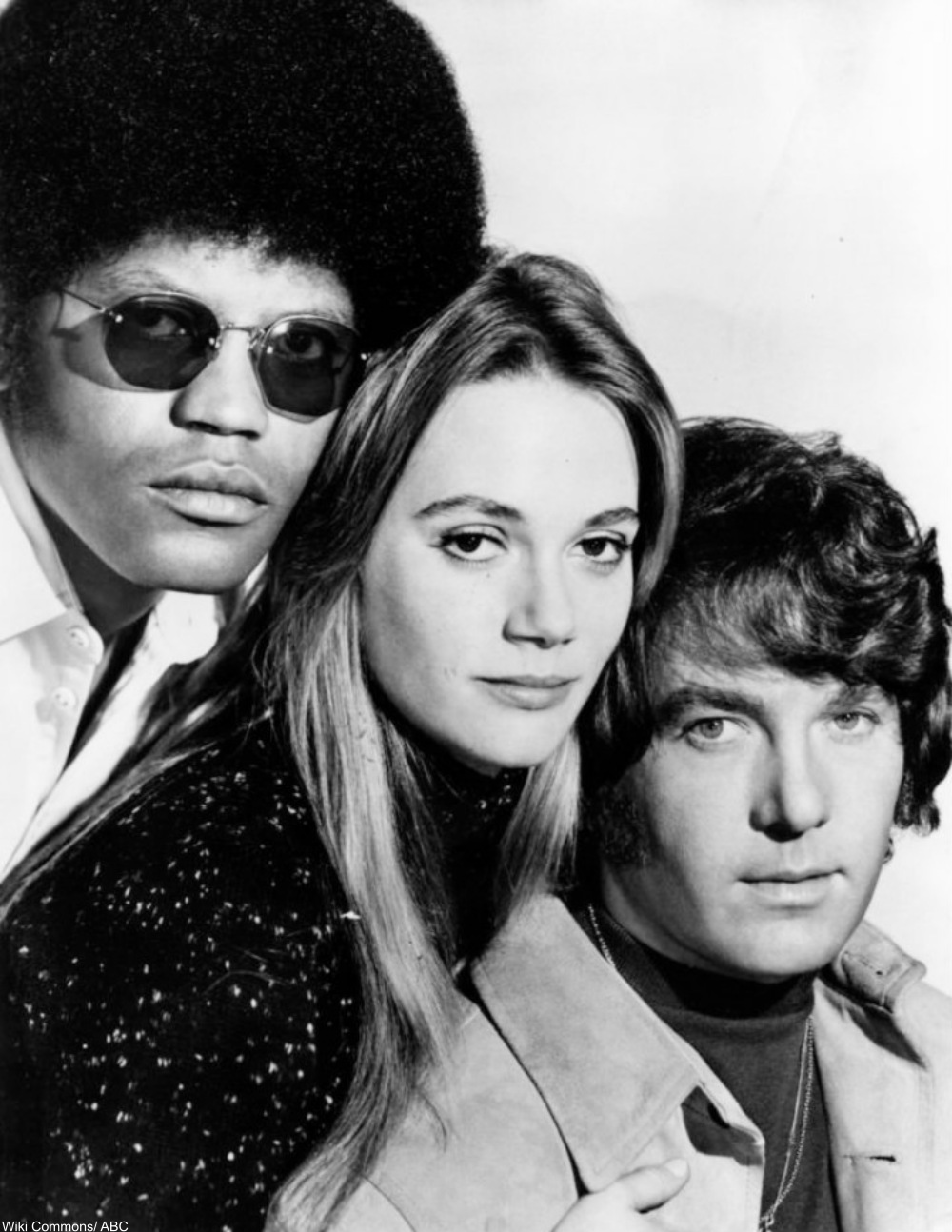 Lipton had her two daughters with Jones. The couple later divorced in 1989 and her daughters have become well-known actresses in their own right. During her marriage, Lipton faded from the limelight as she put her career aside to focus on her young family. This was just as well since the sudden fame and success was hard for her to deal with as a young woman barely out of her teens.

Peggy Lipton, who is best known for the “TheModSquad” and “TwinPeaks,” died of cancer on Saturday at the age of 72.
_
Her daughters are Kidada Jones and Rashida Jones. #PeggyLipton #rip pic.twitter.com/kVRhxw0T4l

Lipton then got back into acting with the 1990 TV show Twin Peaks as the blonde bombshell and cafe waitress, Norma Jennings, a role she reprised in 2017 with the Twin Peaks reboot.

BREAKING: #PeggyLipton, the Golden Globe-winning actress who played Norma Jennings in Twin Peaks has died at the age of 72, her daughter Rashida Jones has announced. https://t.co/WCKyIMCano pic.twitter.com/ZKYHZUMyZ4

Lipton’s daughters announced in a statement that she had died peacefully with her family around her in Los Angeles. Of her mother they said: “Peggy was, and will always be our beacon of light, both in this world and beyond. She will always be a part of us.”