The Fascinating History Behind The Iconic Peacock Chair 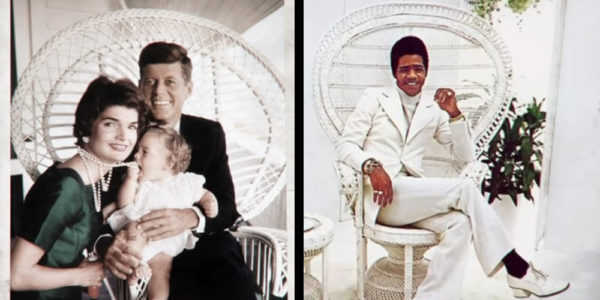 Whether you realize it or not, you’ve seen this chair hundreds, if not thousands of times in your life. Especially if you grew up in the 60s & 70s. While we don’t see much wicker furniture these days, there’s no denying its popularity just a few decades ago. One style, in particular, made a name for itself in pop culture. Keep reading to see how this iconic chair rose to fame and the symbolism behind it!

The Popularity Of Wicker Furniture 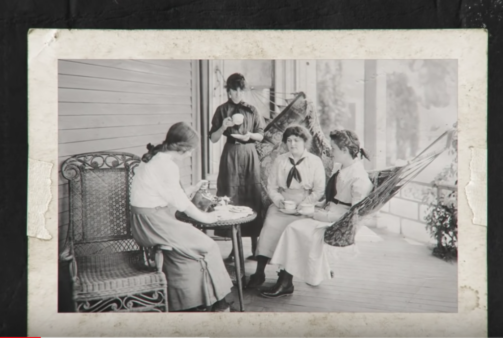 During the late 1800s, wicker furniture became all the rage. This is partially due to the fact that porches, verandas, and other breezy areas were in demand, thus necessitating proper outdoor furniture. Since there wasn’t air conditioning back in this time, it was also suggested that you could, “bring summer inside,” and cool down your house with the light and airy wicker furniture. 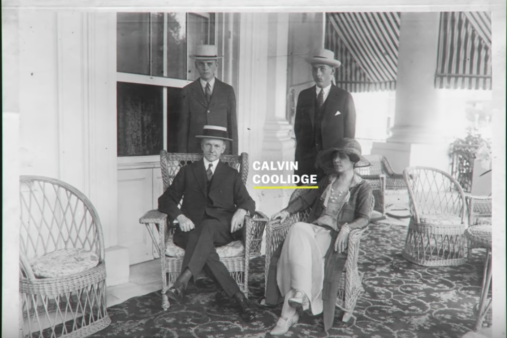 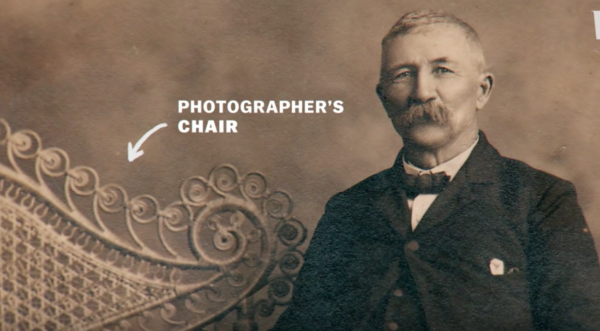 Wicker chairs in particular became standard when shooting portraits. Not only were the chairs lightweight and easy to move around, but the designs were woven and curly, which made for an eye catching prop. Wicker chairs served another purpose, too. They were the great social equalizer. Every day people got their pictures taken on wicker chairs, as well as political powerhouses. It made the masses feel powerful, and made the powerful more approachable. 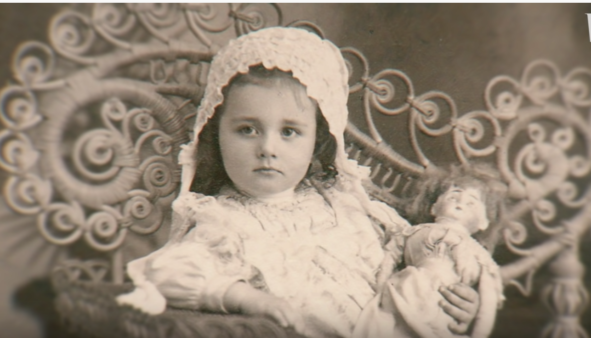 The First Picture In The Peacock Chair 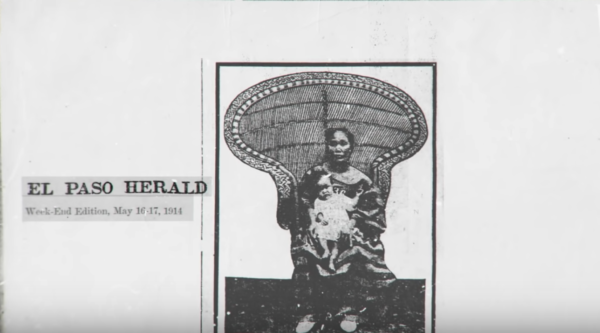 The majority of wicker furniture was made in the US and Europe, but a few select styles were manufactured in Asia. These were highly coveted, and easily recognizable by the hourglass base. One such chair was the peacock chair. Surprisingly enough, the first person photographed in this chair in 1914, was a prisoner at Bilibid Prison in the Philippines. This was no ordinary prison. The prisoners there made wicker furniture and even had a sales floor. You’d think a lot of people would be deterred by the fact that the shop was located in a prison, but that only seemed to spur on the store’s popularity. A 1916 article in Vogue, “Shopping in the Far East,” says a stop at the Bilibid Prison shop is a must. The mother and her child photographed in the chair set a sort of precedent. She wasn’t famous, she wasn’t even particularly liked, and in fact, was probably scorned by society. However, the chair turned her into something regal. 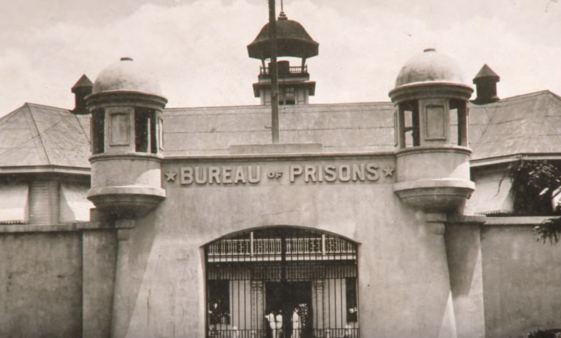 By the 1960s, the peacock chair made its way into movies, TV, and celebrity portrait sessions. Album cover designers picked up on the trend and began a two-decades long tradition of having artists pose in the chair. Everyone from Dolly Parton to Al Green had an album cover that incorporated the peacock chair.

The Chair Gets Political 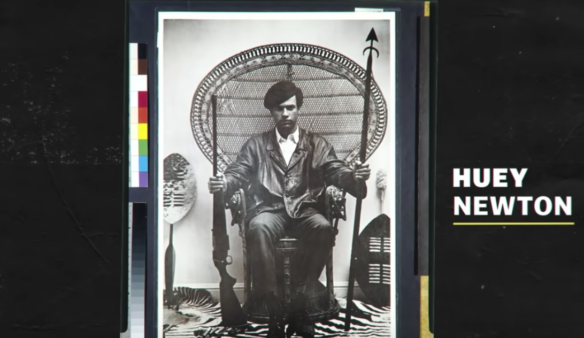 During that same time, Black Panther founder and leader, Huey Newton, had his picture taken in the peacock chair. The 1967 photograph made the chair a symbol within the Black Power movement. It took a whole new meaning – showing up at Black Panther meetings and rallies, even when Newton couldn’t. While most album covers in the 60s & 70s were casul and laid back, simply taking on the trend of celebrity portaits and wicker furniture, other artists looked at the chair as a throne – and a way to assert their cultural power. 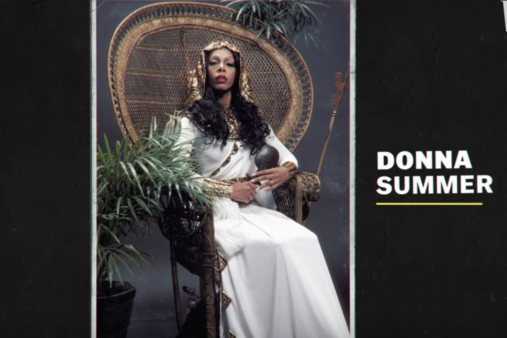 In fact, that’s one of the chair’s lasting legacies today. Modern day artists such as Beyoncé and Drake have used the chair (or some modern variation) in concerts and album art. 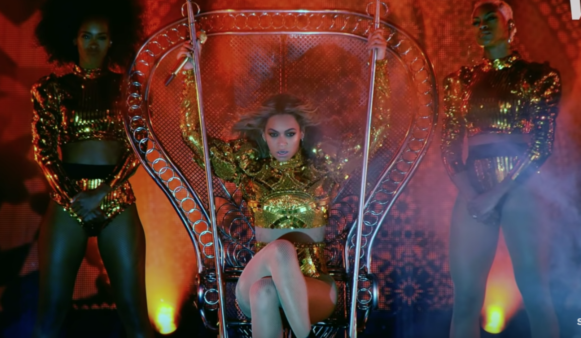 Get the full history of the chair in the video below!