Payless Closing All Stores, Liquidation To Begin This Weekend 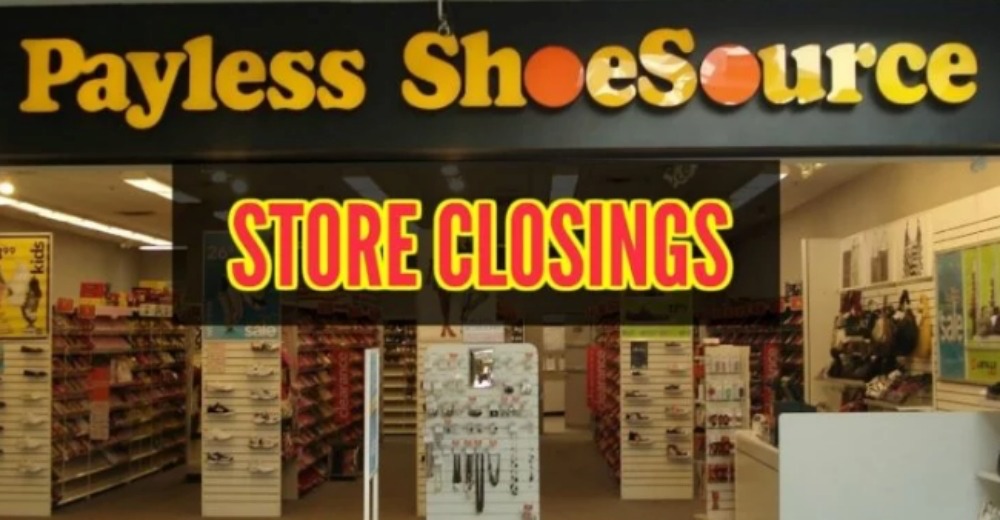 In a new turn of events, Payless ShoeSource will be closing all of their remaining stores and liquidation will begin this weekend. Recent reports claimed that Payless was bouncing back from bankruptcy and planning on opening more stores. But, it looks like that idea has been put to rest. They will be closing 2,100 stores in the U.S. and Puerto Rico. In addition to in-store liquidation sales, they will also be winding down their e-commerce business.

All stores will remain open at least until the end of March, a majority of them finally closing in May. They filed for Chapter 11 bankruptcy in April 2017 and would close many of its stores as part of a reorganization. At that time, Payless had over 4,400 stores in more than 30 countries. The company has stated that the liquidation will not affect its franchise operations or Latin American stores.

Payless to prepare for liquidation sales 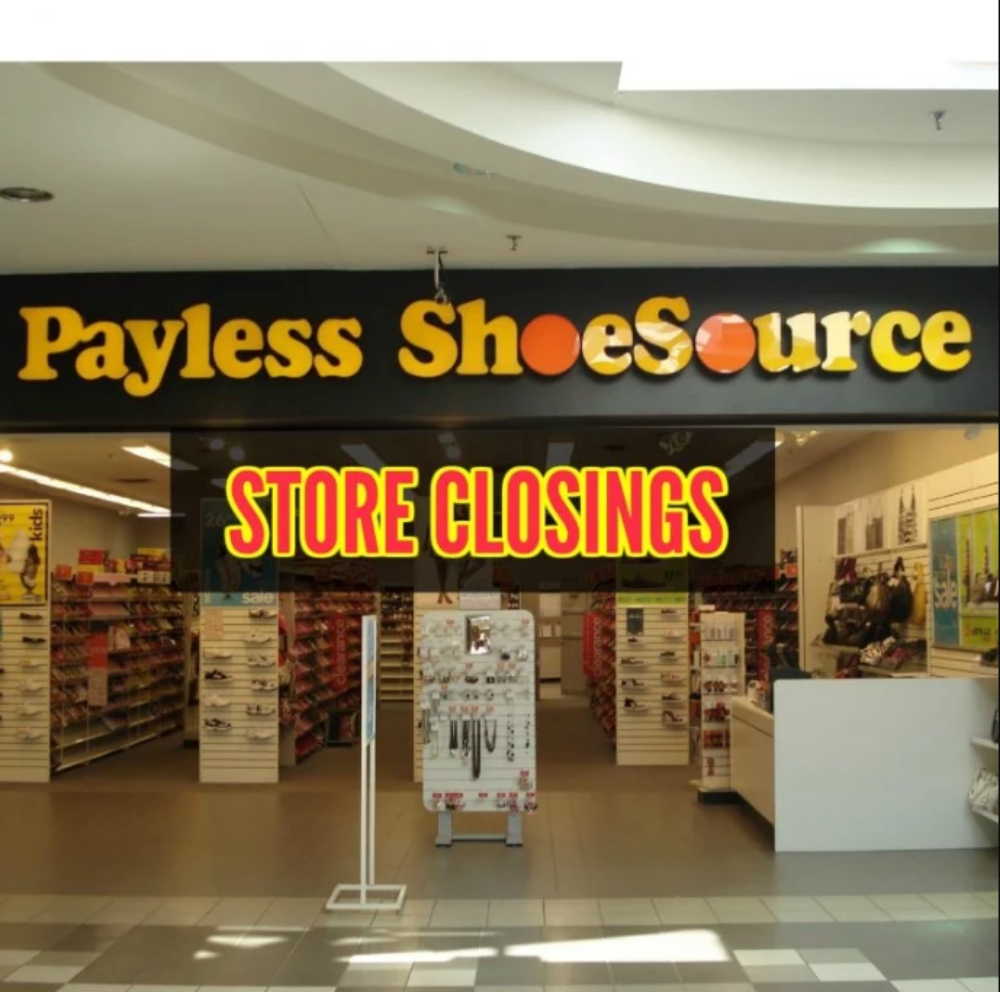 As shoppers continue to shift their shopping habits to online businesses and even discount stores like T.J. Maxx, stores like Payless suffer as a result. In addition to heavy loads of debt, it makes it much less possible to invest in their business.

A report by Coresight Research says that there’s “no light at the end of the tunnel” as store closures and bankruptcies continue well into the 2020 year. Prior to the announcement of Payless closing its doors for good, 2,187 U.S. store closings had been announced.