Patsy Cline’s Daughter Opens Up About Her Famous Mom 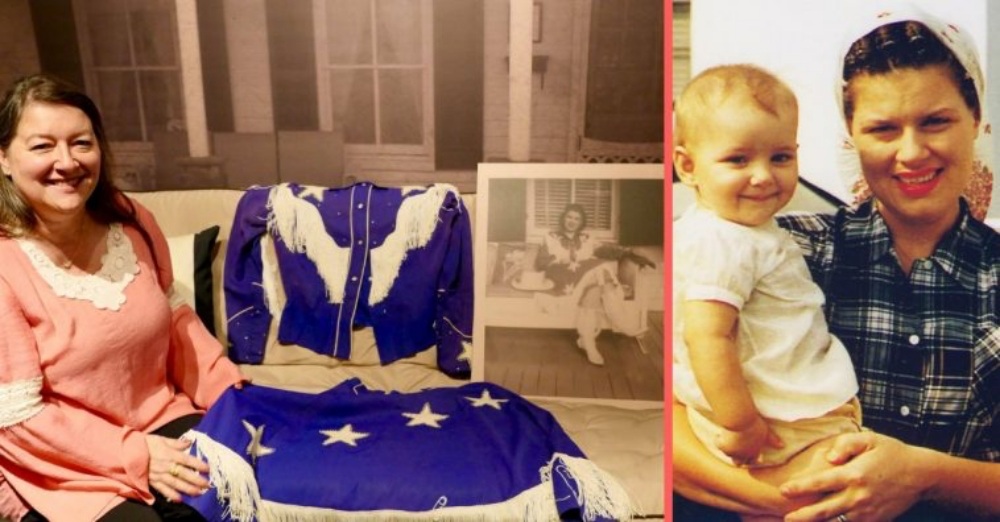 The Lifetime movie about Patsy Cline and Loretta Lynn recently premiered, Patsy and Loretta. Patsy’s daughter, Julie Fudge was a producer on the film. She opened up about her famous mother- who she and the world lost too soon. Patsy was an iconic country singer who sadly passed away when she was only 30 years old.

Now, Julie is 61 years old. Julie said, according to Country Living, “She was very much a hands-on mom. She wanted to be there, and even though she loved her work, it was also something that had to be done. It was a way for her to help support the family. She really would rather have been at home, I believe.” Patsy loved being at home with her husband Charlie and her two kids, Julie and Randy.

Patsy Cline’s daughter Julie opens up about her mother 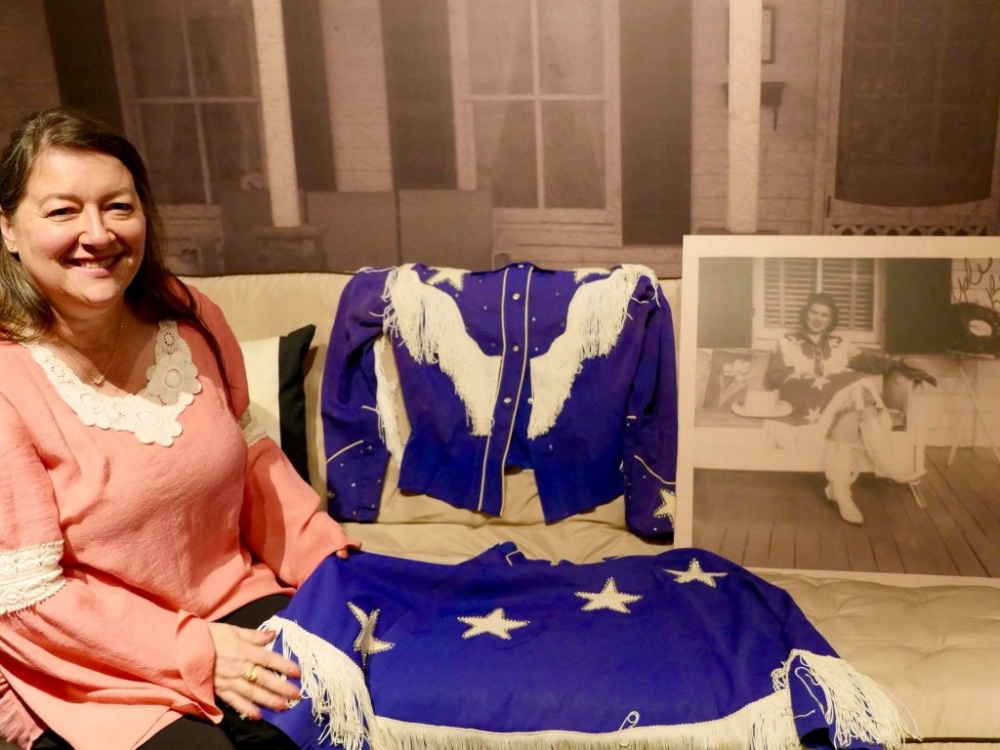 In the film, the main focus is on the friendship between country stars, Patsy Cline and Loretta Lynn. Julie also incorporated childhood memories to make it as realistic as possible. They even filmed in the home where the family lived during the last year of Patsy’s life.

Julie continued, “There are always emotional moments when we deal with Mom and her legacy and her music and telling her story. But at the same time we really like sharing, it keeps her alive, it keeps her vivid.” 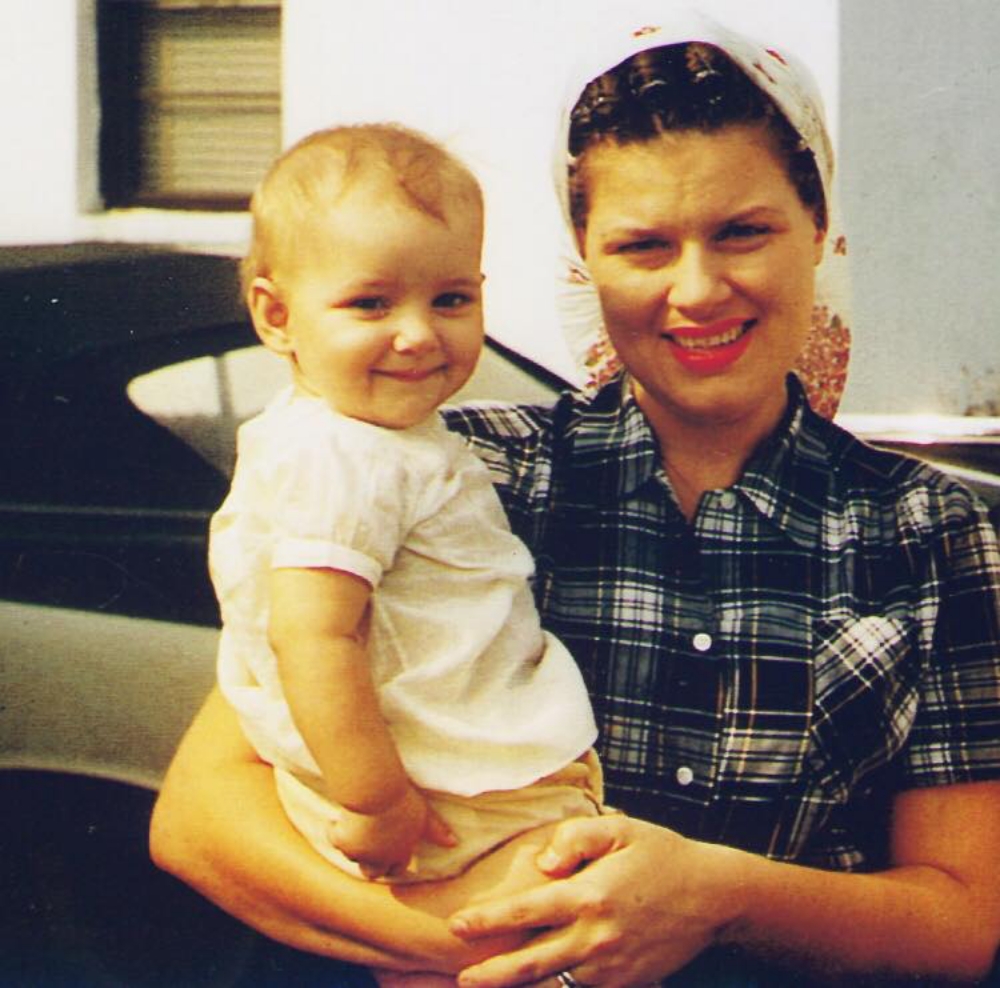 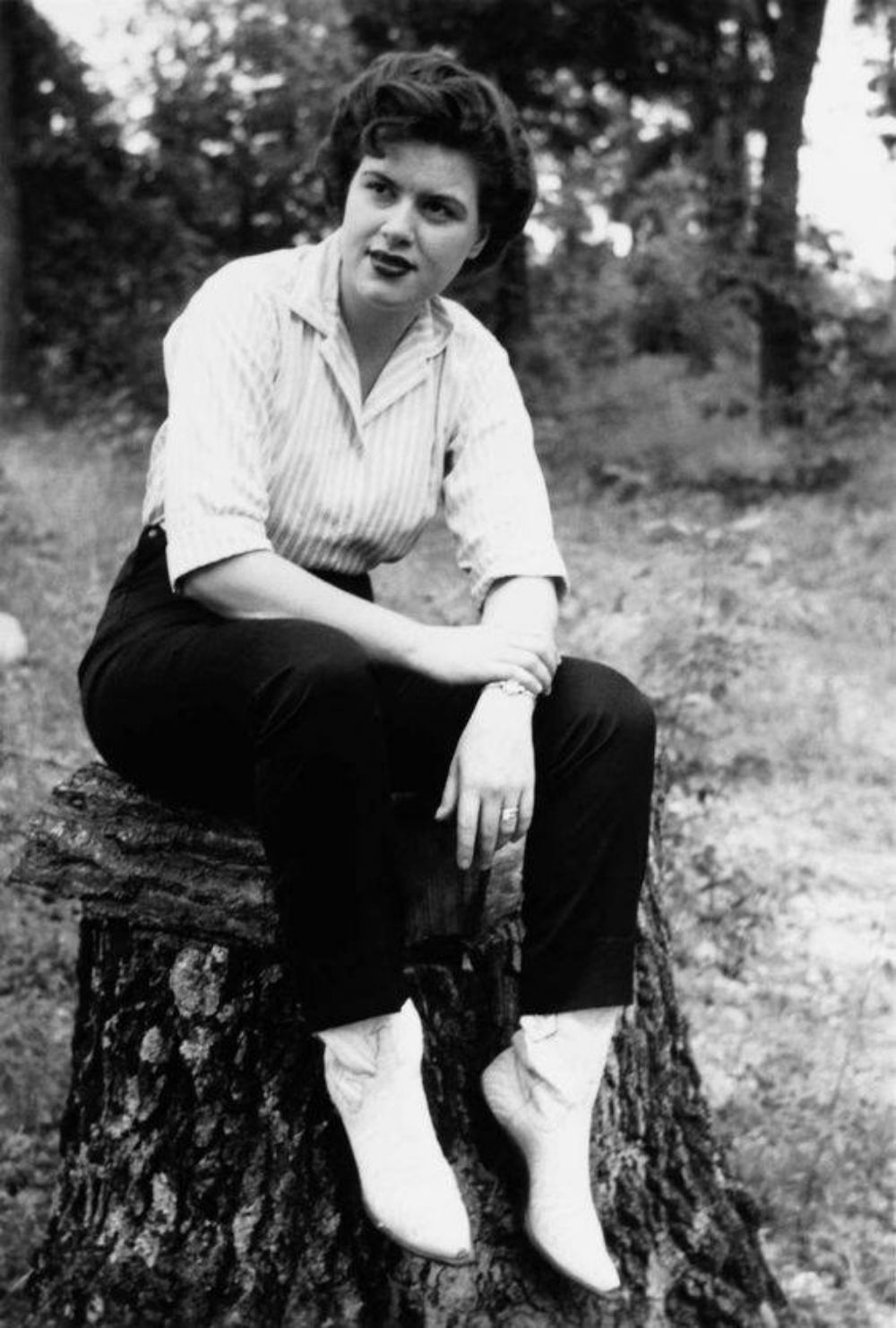 Julie concluded, “With all the years that have passed, you kind of grow accustomed to talking about things, and it’s also been a pleasure to have her remembered. [Patsy and Loretta] is just such a happy program that I really didn’t feel a lot of sadness. I actually felt kind of warm and comfortable.”

Have you watched Patsy and Loretta yet? Catch it on Lifetime.