Pastor Helps Woman With Sick Baby, 20+ Years Later She Returns To Save His Life.

The goodness we put out in the world comes back to us. Even though Dan Smith of Carrollton, Texas was a pastor for over twenty-six years, he never fully understand that concept until he saw it happen with his own two eyes.

It all started almost thirty years ago when Dan answered the phone to hear a desperate young mother’s voice on the other end of the line. 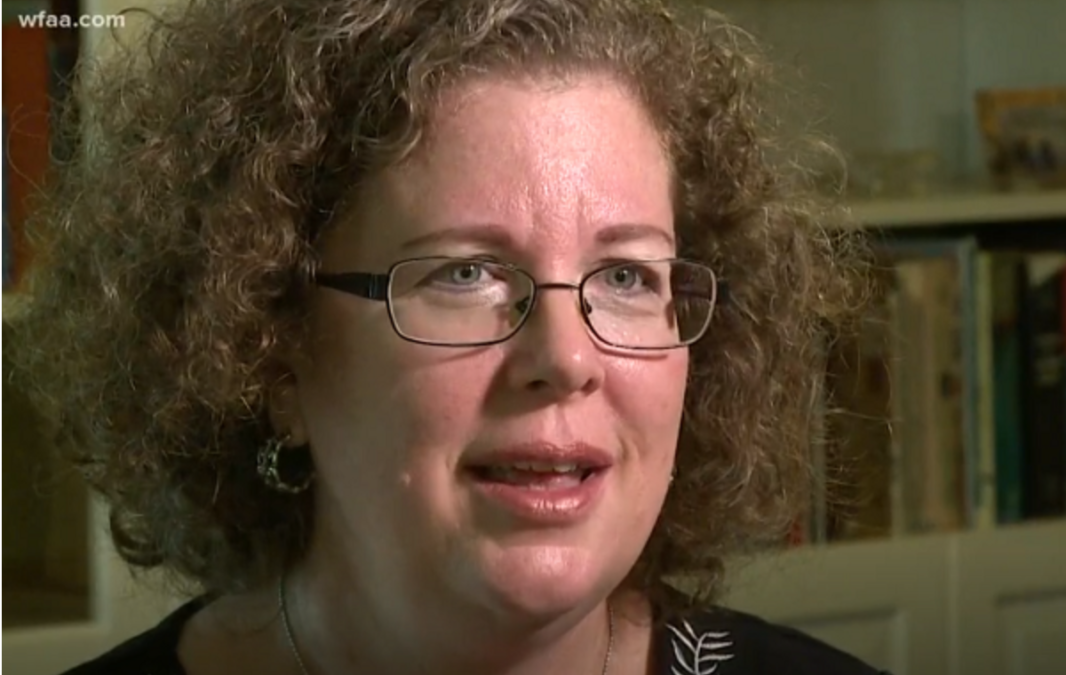 Elizabeth Priebe was stressed and terrified when she called the Arlington Christian Center for help. She was home alone with her infant daughter, who was sick. The first-time mom was at her wit’s end and knew she needed more formula but had no way of getting any. Without a second thought, pastor Dan jumped in his car and showed up on Elizabeth’s doorstep.

“And there he was at the door,” said Elizabeth. “And he not only brought formula, but he brought diapers and stuff too. He would give everybody, anybody the world.” 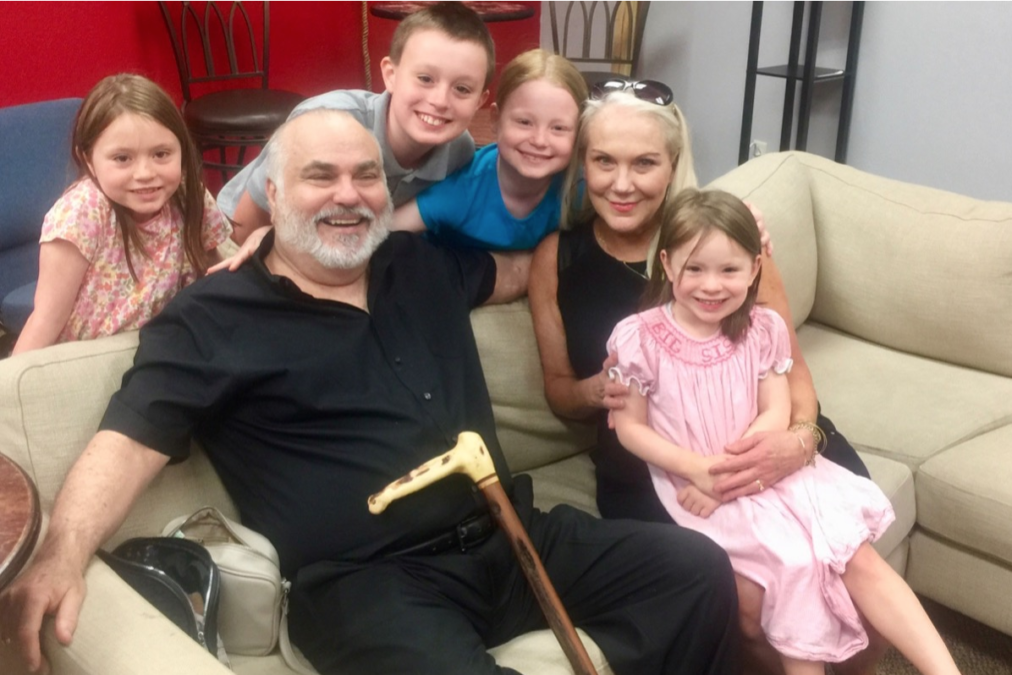 Fifteen years after they lost touch, Elizabeth stumbled across a GoFundMe page for Dan, who needed a new kidney. At the time, she had no idea that his need for an organ was life or death, but when she found out that he was on dialysis and his health was deteriorating more each day, she knew deep-down that she had to help.

“I was like, ‘I have a kidney. I can totally do this,’” she said. Elizabeth went to Baylor University Medical Center and had herself tested. It turned out she was a perfect match! 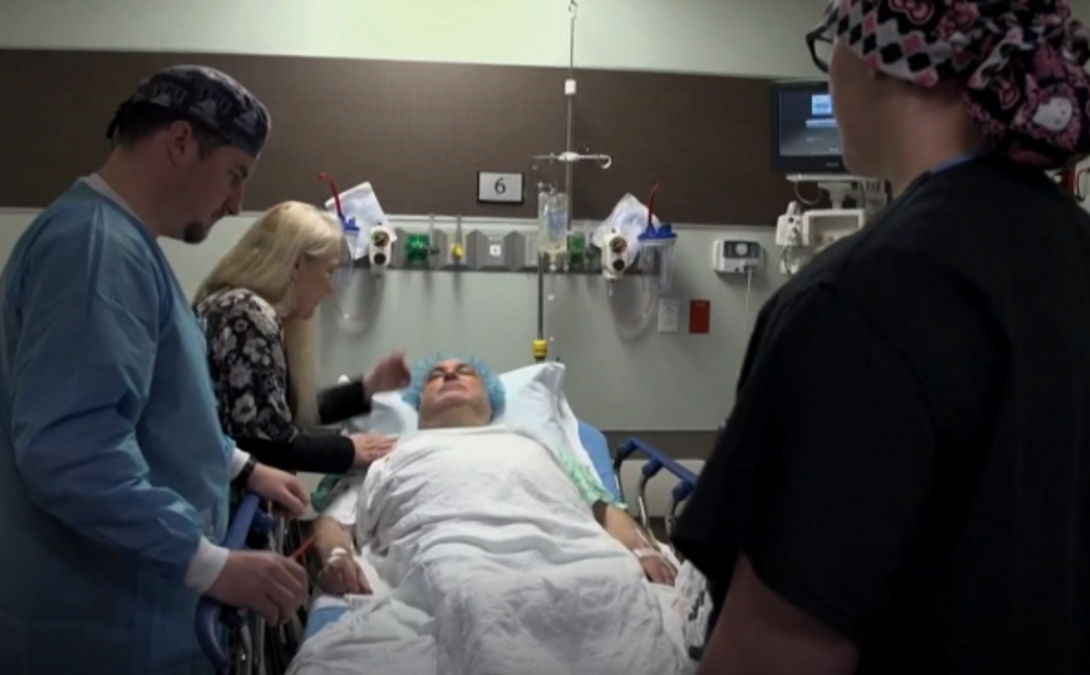 In April, both Elizabeth and Dan checked into the hospital to have transplant surgery. Both came through with flying colors, and now Dan has a new lease on life thanks to Elizabeth’s amazing gift. Dan says he is continually amazed that the goodness he spent a lifetime doling out has now come back to him in this life-altering way.

“Sometimes you don’t see the good that you’re doing until it comes back to give you a testimony about it,” he said.

Yet for Elizabeth, giving Dan one of her kidneys was her privilege and joy. “I can’t begin to describe to you how grateful I feel for being able to give the kidney to him,” she said. “The gift is all mine. All mine.” 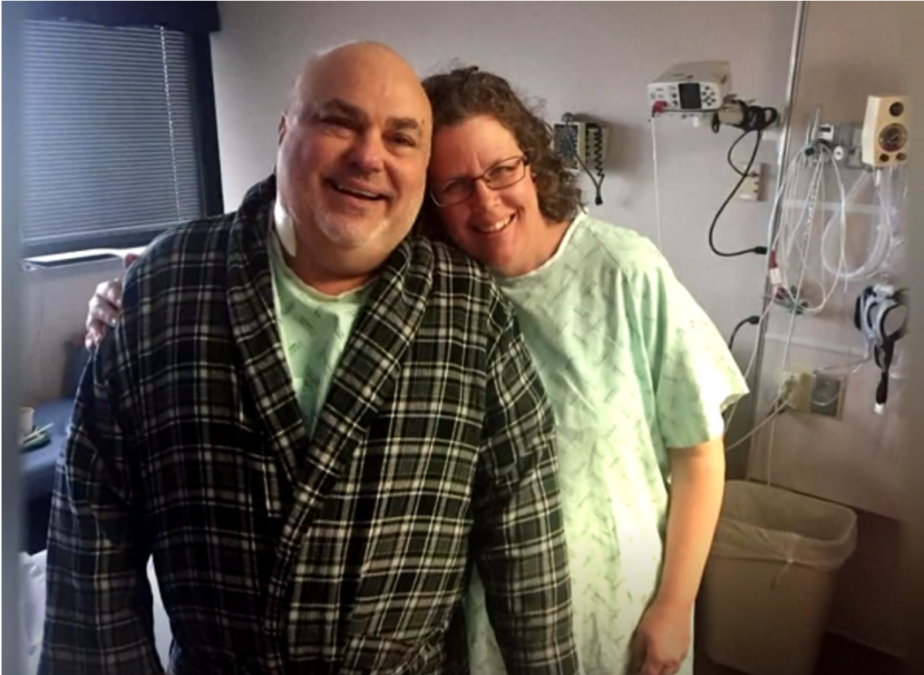 When Dan dropped everything to buy Elizabeth’s baby what she needed, he had no idea that he’d set a series of events into motion that would ultimately save his own life. Sometimes it does feel like we’re putting out goodness into a thankless world, but stories like this one show that even the smallest act of kindness has the power to change a life. Sometimes that life is your own.

Please share this story to encourage more kindness in the world.