What Life Was Actually Like On The Oregon Trail 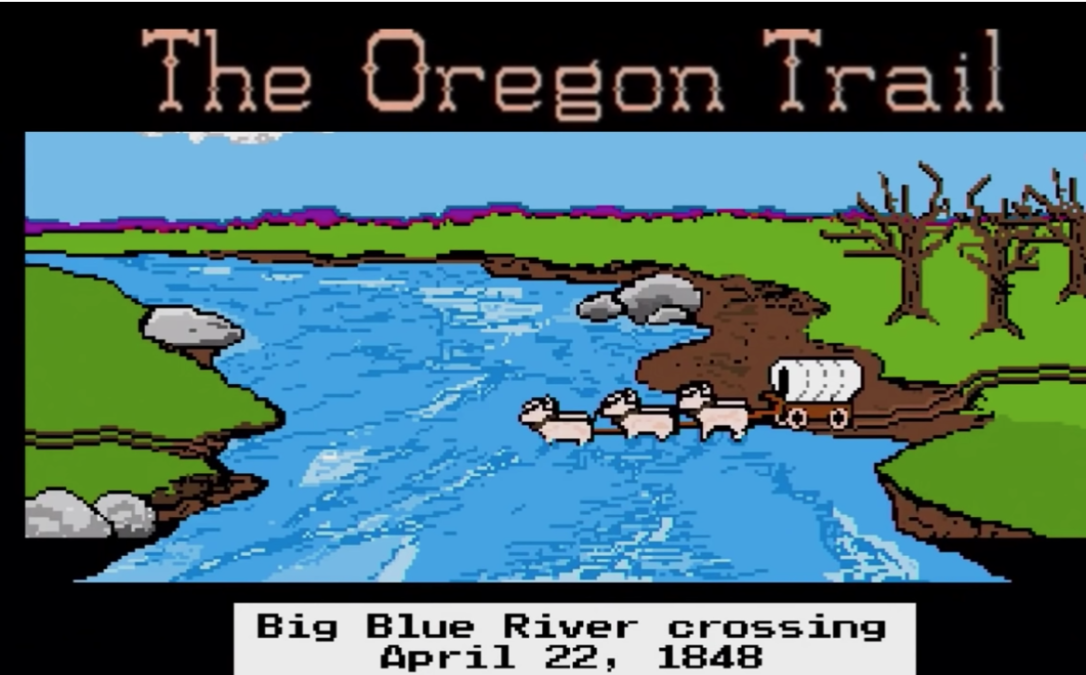 You’ve most likely played the iconic computer game, “The Oregon Trail.” While informative and fun in a weird way, it didn’t quite capture the whole picture of what life was really like on the 2,171-mile journey from Missouri to Oregon. People who took on this challenge did so for many different reasons. Perhaps they wanted an adventure, or to move towards a new and exciting opportunity. Maybe they were incentivized by the Homestead Act signed by Abraham Lincoln in 1862, which stated that people could claim up to 160 acres of land if they promised to grow crops. This was a rare and wonderful opportunity for divorced and widowed women to own land in their name. Whatever the reason, these brave souls took a great risk to get a better life out west. Let’s see what their journey entailed! 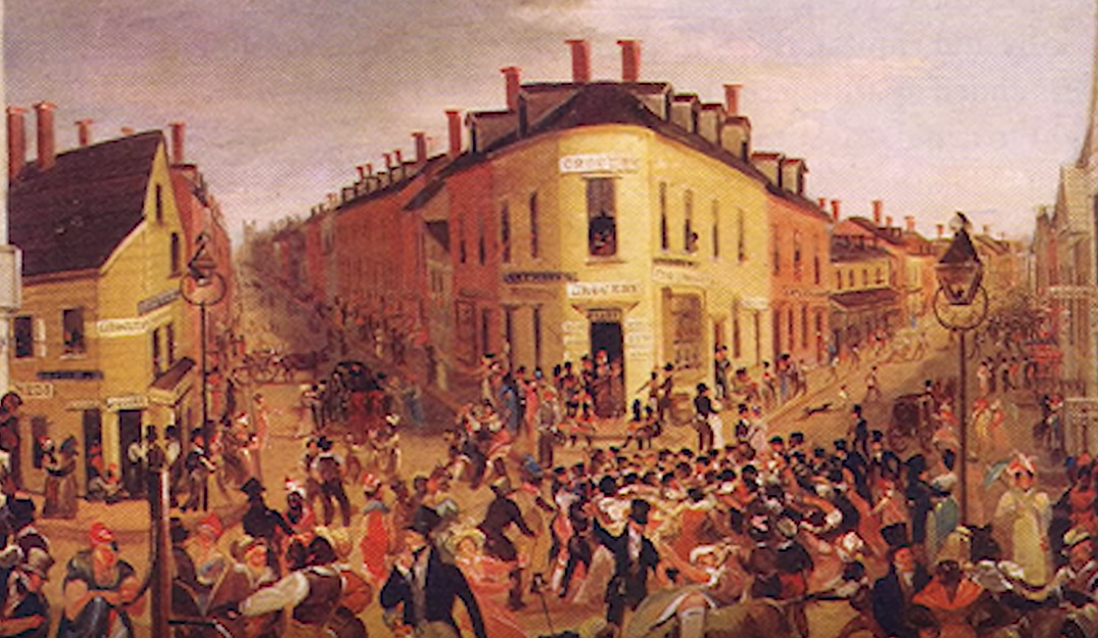 It’s the middle of the 18th century, and people were stuck in over-crowded cities full of disease, with little opportunity for anyone without an elite education. The idea of owning a large portion of land was appealing to those who could never have even imagined what that was like. And all they had to do was grow some crops! Seems perfect, right? Let’s take a look at all of the obstacles that were taken on during this perilous journey.

Many families were ill-prepared for hard life on the trail. But, even if they were prepared, such a long journey without modern medicine was certainly a recipe for disaster. Infectious diseases spread like wildfire among the long line of wagons. About 90% of the deaths on the Oregon Trail were from diseases like tuberculosis, mumps, measles, small pos, the flu. Basically, all of those illnesses that we now have vaccines for. Unfortunately, these vaccines wouldn’t be discovered for another hundred years or so.

The most deadly disease one could contract was cholera. It was so quick spreading and deadly, that someone could have symptoms at breakfast and be dead by dinner. It’s truly a miracle that anyone survived the Oregon Trail! 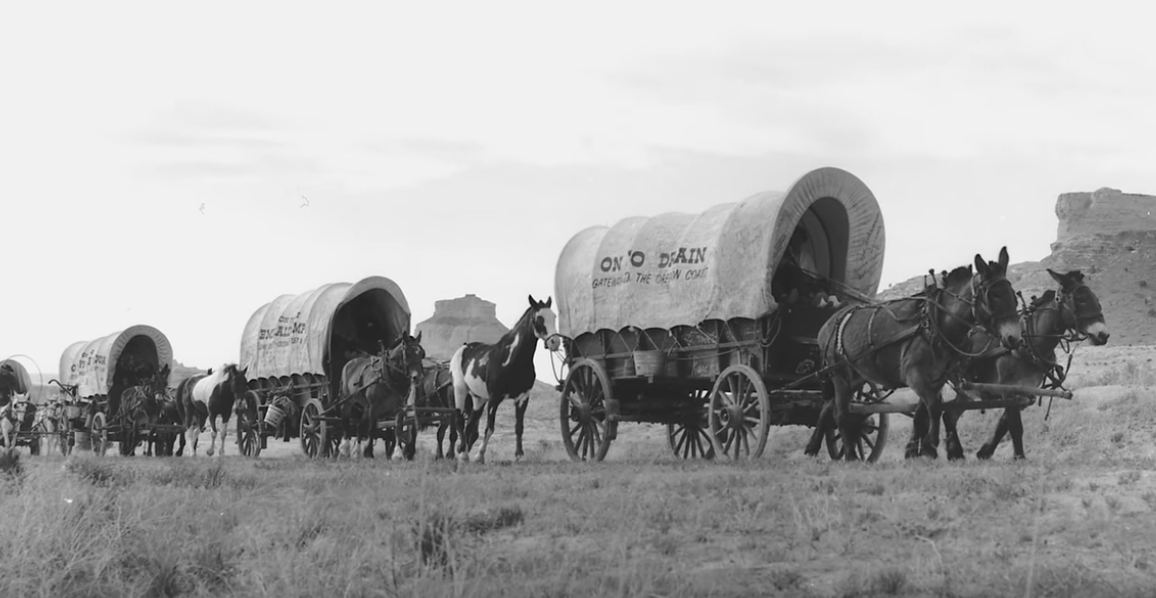 The average wagon could carry up to 2,000 lbs, which sounds like a lot, right? Not so much when you consider that about 1,800 lbs had to be used for food. The pioneers packed things like flour, jerky, sugar, and beans. Most of their meat came from animals that died along the way. When wagons broke down, there usually wasn’t a great way to repair them, so the owners often had to ditch stuff in the wagon to lighten the load so their vehicle could be eased along until the next stop. 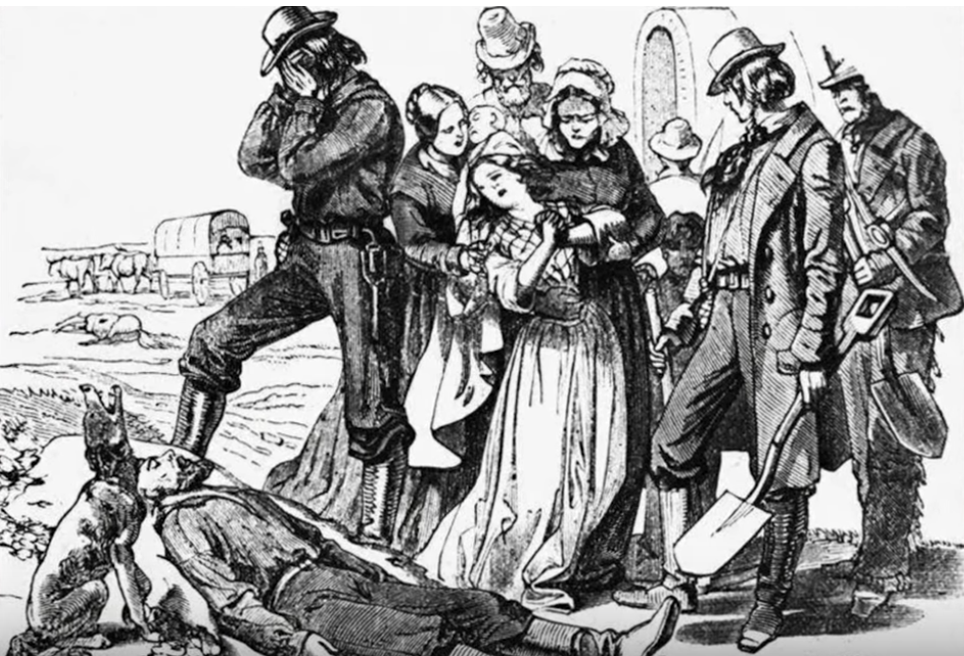 Truly, there were dozens of ways to die on the Oregon Trail. Diseases, like we discussed earlier, but also snake bites, animal attacks, bad weather, gun powder explosions, hunting accidents, pioneer on pioneer violence, and crossing over rivers, to name a few. With so many deaths, the pioneers didn’t have time to have a proper burial for each lost member. Often, they simply dug a hole just deep enough to throw the body in and covered it up so the wolves wouldn’t get a hold of it. Most times, this hole was dug right on the trail, making the bodies literal speed bumps along the way. 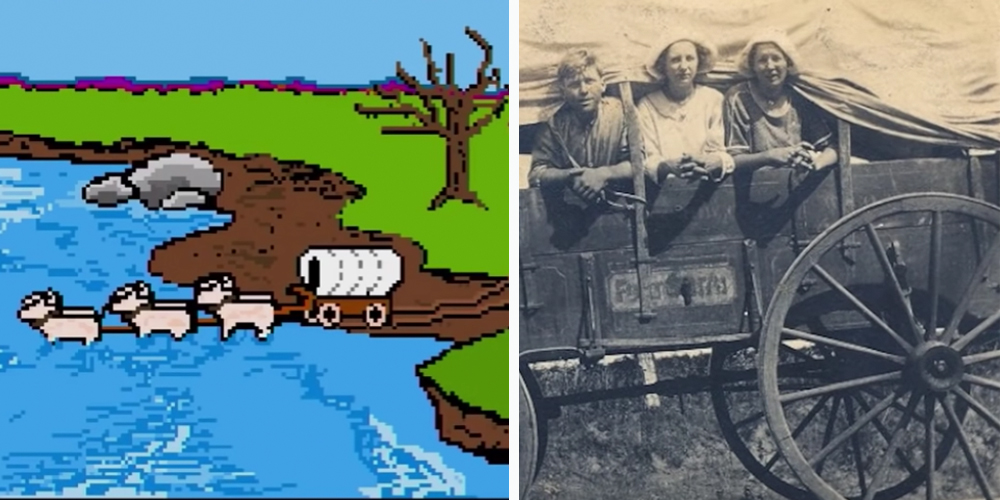 Watch the video below for more details about life on the Oregon Trail!