See The ONLY TV Appearance of Laurel and Hardy

The comedy duo of Laurel and Hardy are still famous to this day for bringing a light-hearted attitude to anyone who watched their films. Between the 1920s and 1940s the duo appeared together, with all their trademark cheekiness, in a whopping 107 films. The team relied on a certain level of impish behavior for their comedy to work, but that was the charm of their comedy genius. Their comedy appealed to all ages, across sex and class, to ignite a spark of humor for movie-goers. 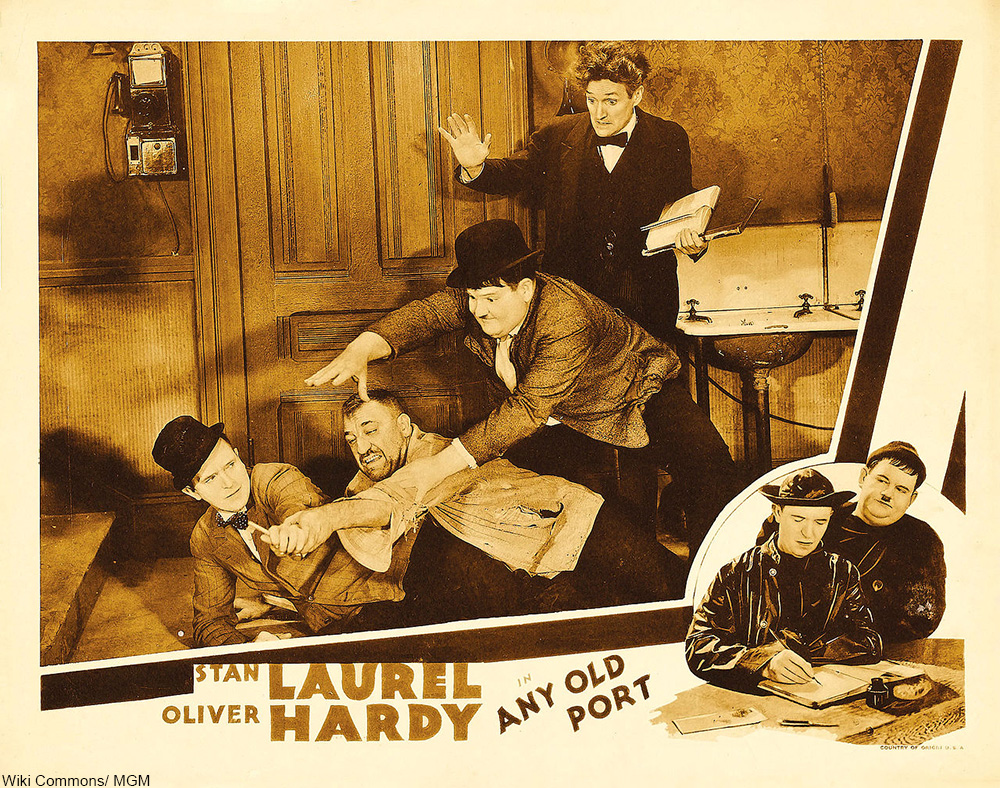 For many Stan Laurel and Oliver Hardy symbolized a coming together of people from around the world. The two met doing vaudeville, but weren’t teamed up until filmmaker Hal Roach paired them together in 1926. Their slapstick style was a hit with audiences who found the contrasting characters, one plump and proud, the other thin and quivering, to be a hilarious combination.

As the silent film era drew to a close with the advent of talkies, Laurel and Hardy were less in the spotlight. By the time television had become the latest and greatest thing, the pair were already in ailing health despite preforming in a number of tours in the last decade before Hardy’s death. As part of the press for their last tour, the pair made an appearance on the British television show, Face the Music, of which no copies survive today. 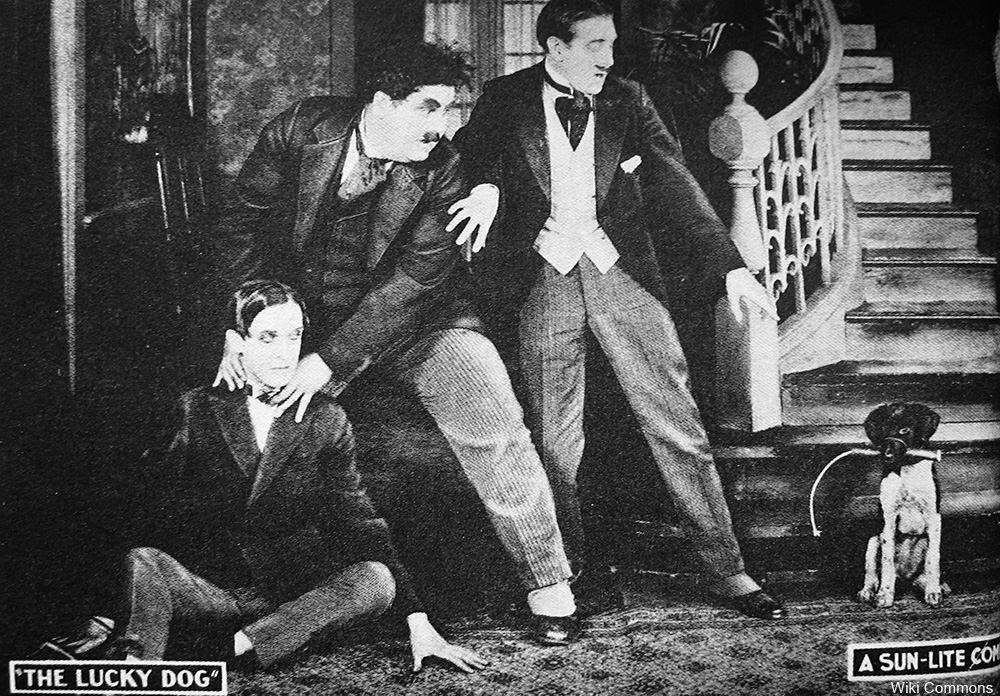 The two weren’t an official team until 1927, but had first appeared together in Lucky Dog (1921). Via/ Wiki Commons

As for American television there is only one known appearance by Laurel and Hardy that survives today. It was in 1954 for the show This Is Your Life, the very popular TV spin-off of the radio series of the same name.

In this episode Laurel and Hardy were stationed in the Knickerbocker Hotel, secured with hidden cameras to capture the surprise on their faces before coming to the studio to receive each guest who helped to tell the story of their lives. You can hear how intrigued and surprised the audience is at the rare treat. There was a rumor years later was Laurel and Hardy were none too pleased at having been tricked on live TV, however their letters to the host afterwards were filled with nothing but praise and thanks for the opportunity. 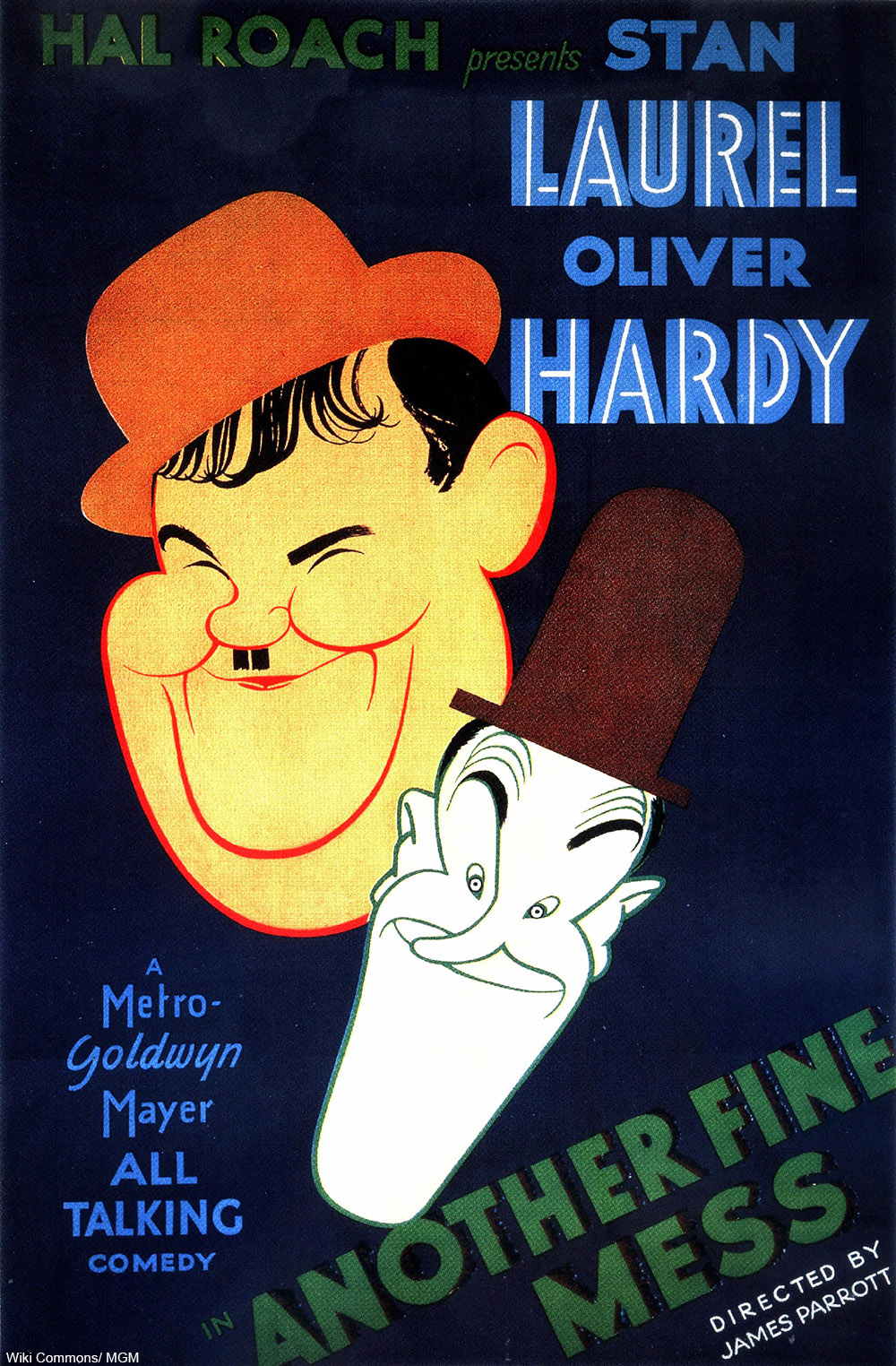 Oliver Hardy died in 1957 and Laurel Hardy died in 1965, but out of respect Hardy never worked again after his partner died. Have a look below at some of the highlights from the only appearance the two made on American television. It’s surprising how little they actually talk, instead giving free reign to the host, Ralph Edwards.

Rare newsreel interview of Laurel and Hardy from 1947: Click “Next Page” below!