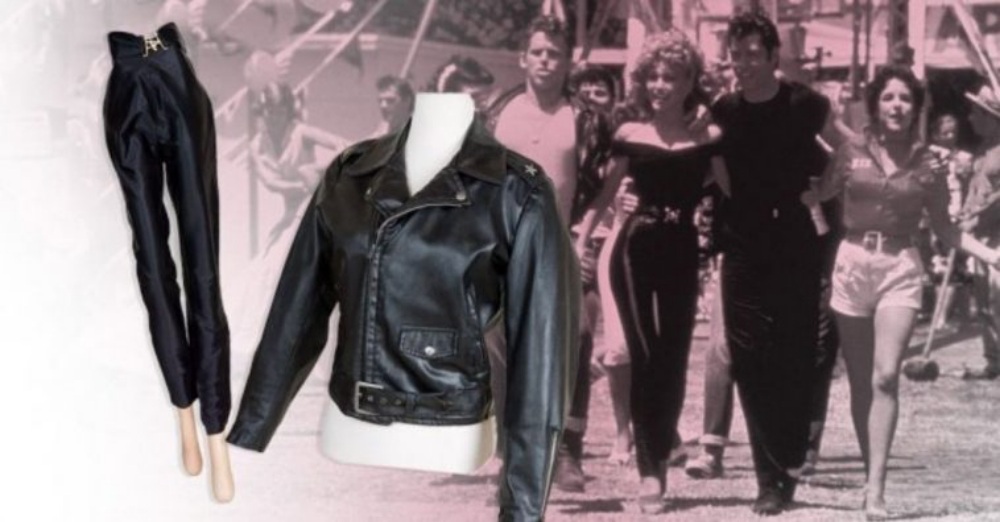 A few months ago, we reported that Olivia Newton-John was auctioning off her Grease outfit (the iconic black leather one at the end of the film). The outfit has finally been sold at auction for $405,700. They recently sold at a Beverly Hills auction and for more than double the price expected! Other items in the auction included some of Newton-John’s tour costume pieces.

The items were put up for auction at Julien’s Auctions to help raise money for Newton-John’s treatment center in Australia. If you remember correctly, you can imagine the scene in your head when Newton-John wore this gorgeous outfit during the song “You’re The One That I Want” with John Travolta. 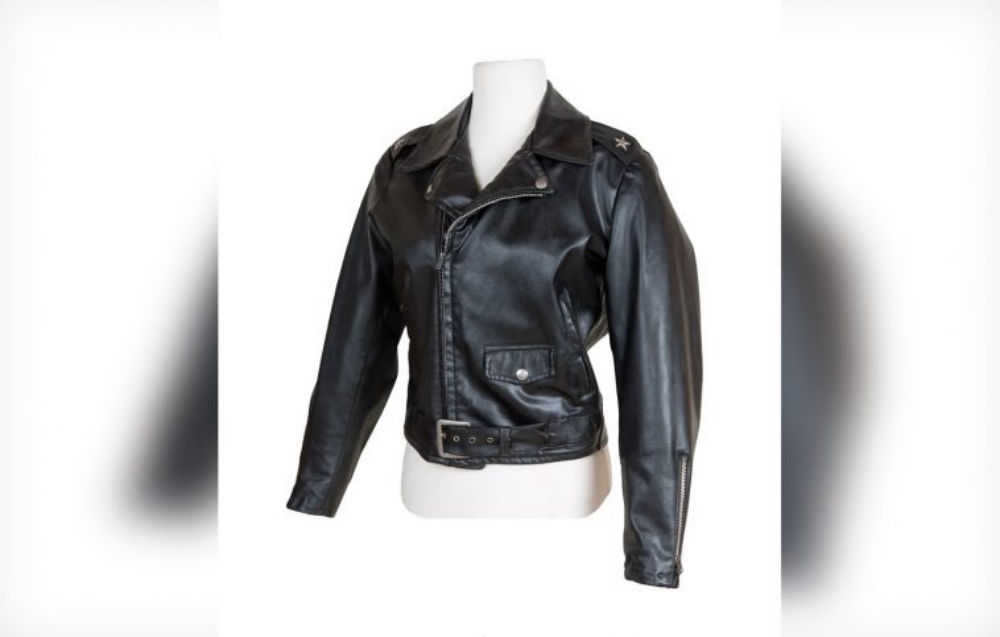 The auction actually raised $2.4 million in total. Reports indicate that any items coming from the 1978 musical film were sold for way over the anticipated amount. For example, a Grease poster signed by Newton-John, Travolta, and other cast members sold for $64,000, when it had been estimated as at $1,000. Moreover, a custom Pink Ladies jacket given to Newton-John by the cast and crew went for $50,000. This was 25 times its original estimate!

The 71-year-old actress has battled cancer three times now and was first diagnosed in 1992. After her first bout with cancer, she opened up the Olivia Newton-John Cancer and Wellness Centre in Melbourne. The center aims to support not only physical healing, but also mental healing. 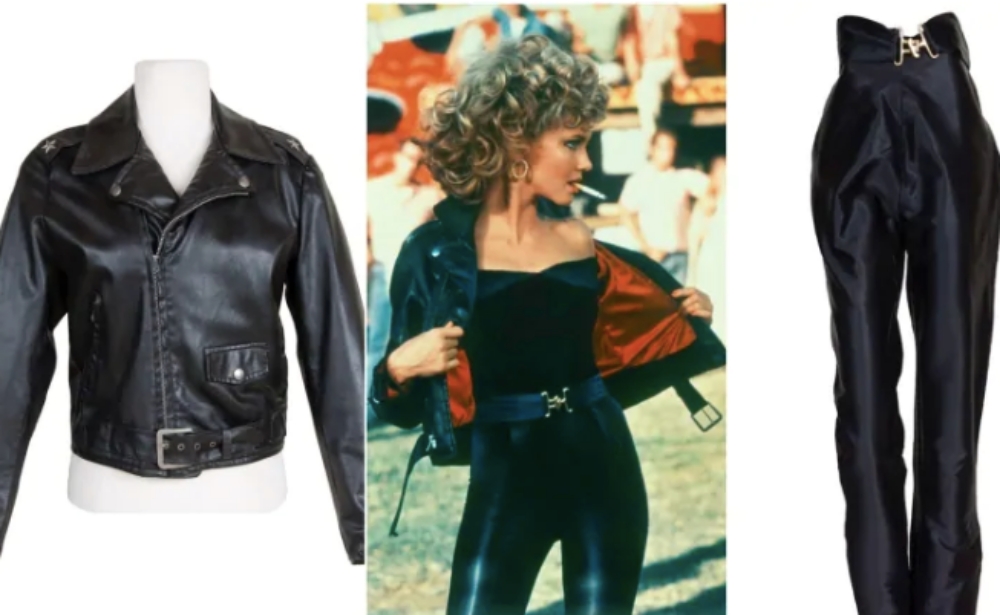