When we head to weddings, the first thing that we want to know is what we are going to eat. We love a good spread! The couple that you are about to meet has now decided that they are going to raise the bar. The spread at this wedding is one for the ages. The pasta lovers out there are sure to appreciate this one. In fact, we personally guarantee it. 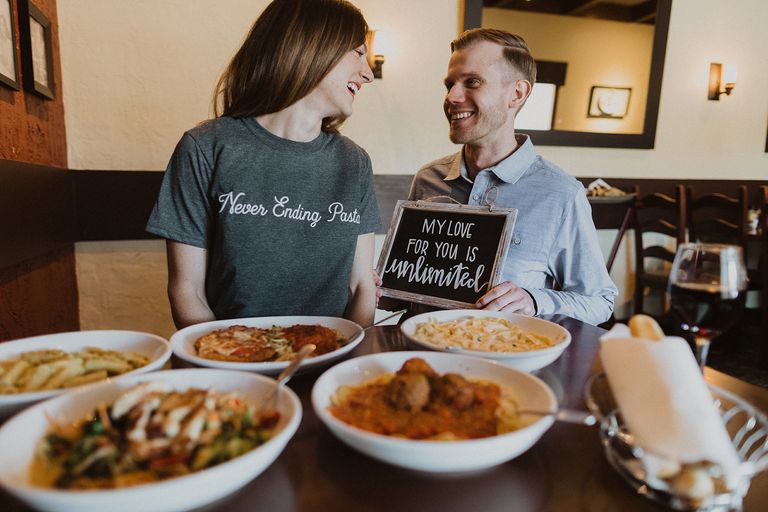 They love the Olive Garden a lot. That’s why they decided to base their wedding around it. Jeff Gilleland and Samantha Roberts have been huge fans of the restaurant chain. It has played a major role in their relationship. Samantha loves the restaurant because it reminds her of the awesome dinners that she used to have with her family. As for Jeff, he is reminded of the soccer tournaments of his youth.

It is easy to see why these two are such big fans, to be honest. When they first started their courtship, they would regularly visit the restaurant. In 2017, their love for Olive Garden was taken to the next level. Jeff won a contest that was thrown by the eatery. As the winner of the Olive Garden Pasta Passport, he was given the chance to take a trip to Italy.

If you are unaware of this contest, it is a simple one. Those who participated got the chance to win unlimited pasta from Olive Garden for eight weeks. From there, the 50 most lucky contestants were given the chance to receive a trip to Italy. They would spend a week on “The Boot” and have all of their expenses paid for. How lucky can you get? 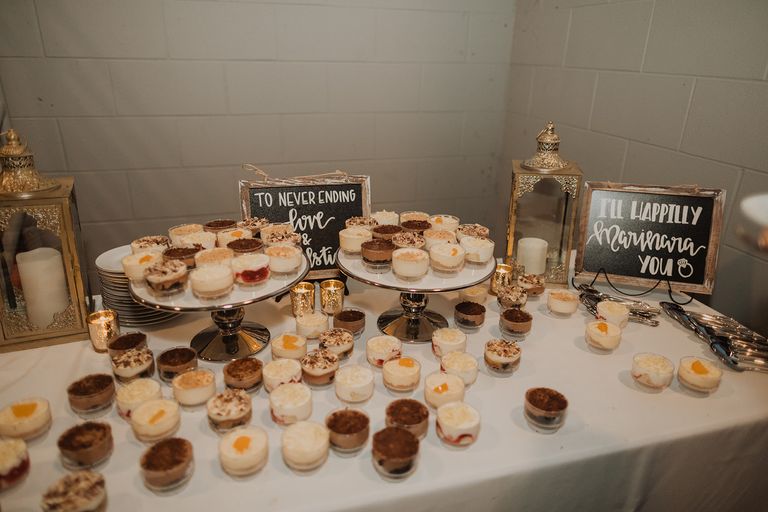 Once Jeff won this trip, he knew that he had found the perfect location to pop the question to his wife to be. Of course, she said yes and Olive Garden knew that they had to pull out all of the stops for their wedding. Olive Garden took care of every aspect of their menu. They even provided the couple with access to their very own late-night breadstick bar. 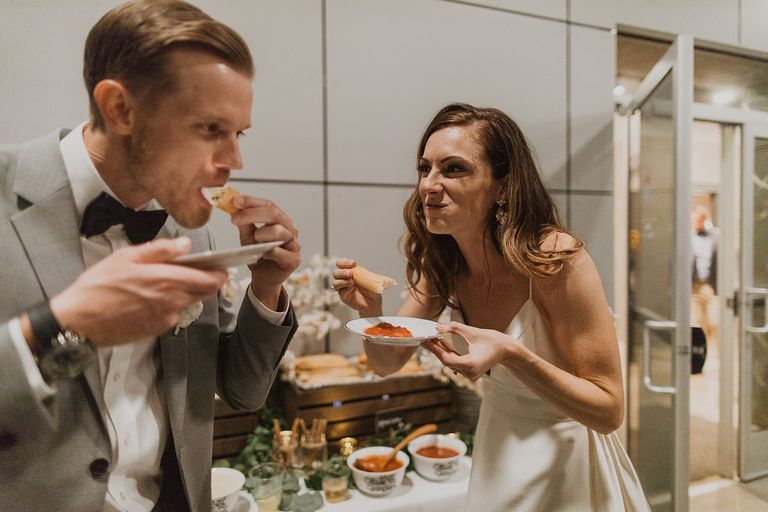 Each guest at the wedding received a nine-week Pasta Pass as well. It is plain to see that this couple has a love for each other that can only be matched by their love for Olive Garden. If this story made you laugh and smile as much as we did, please take a moment to pass it along.