Back in the old days, couples who were expecting a baby had no idea what the sex of the baby would be. They may have secretly hoped one way or another, but most people were thrilled with whatever the baby proved to be. It wouldn’t be until the 1980s that pregnant women would routinely undergo a detailed ultrasound which could determine the sex of the baby months in advance of delivery.

For much of recent human history women tried to find out the sex of their babies using folklore to do it. Here are some of the old wives’ tales that women once used to “predict” the sex of an unborn child. 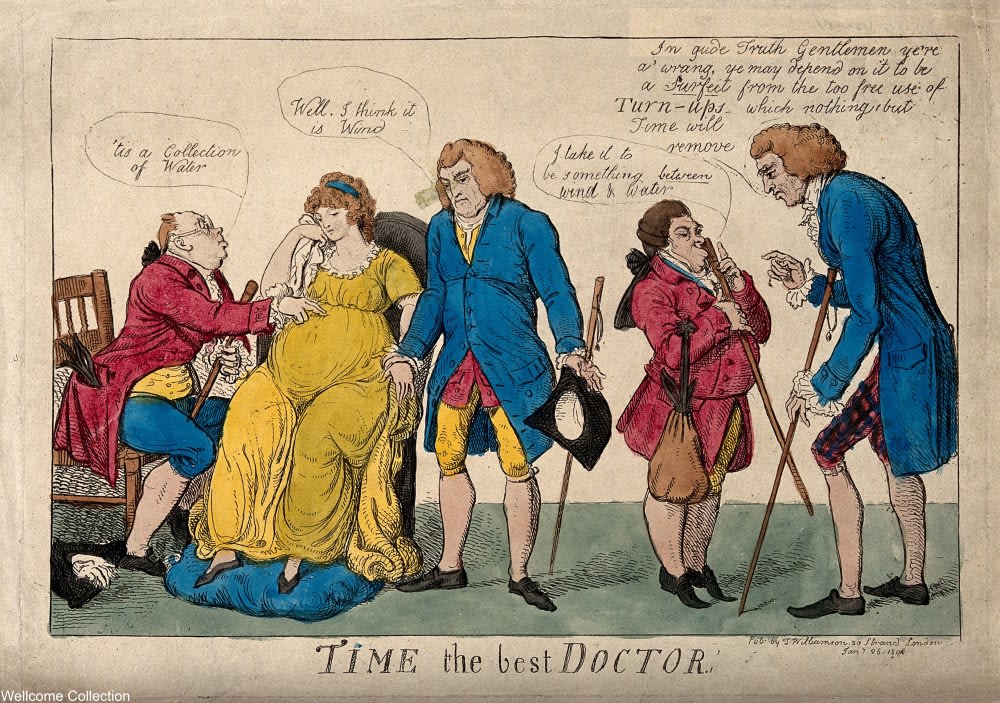 Carrying the baby high was thought to mean it was a girl and that it was a boy if the bump was low.

It was long believed that aa mother who had a wider-looking pregnancy would be having a girl and more a more compact belly meant that baby boy was on the way. 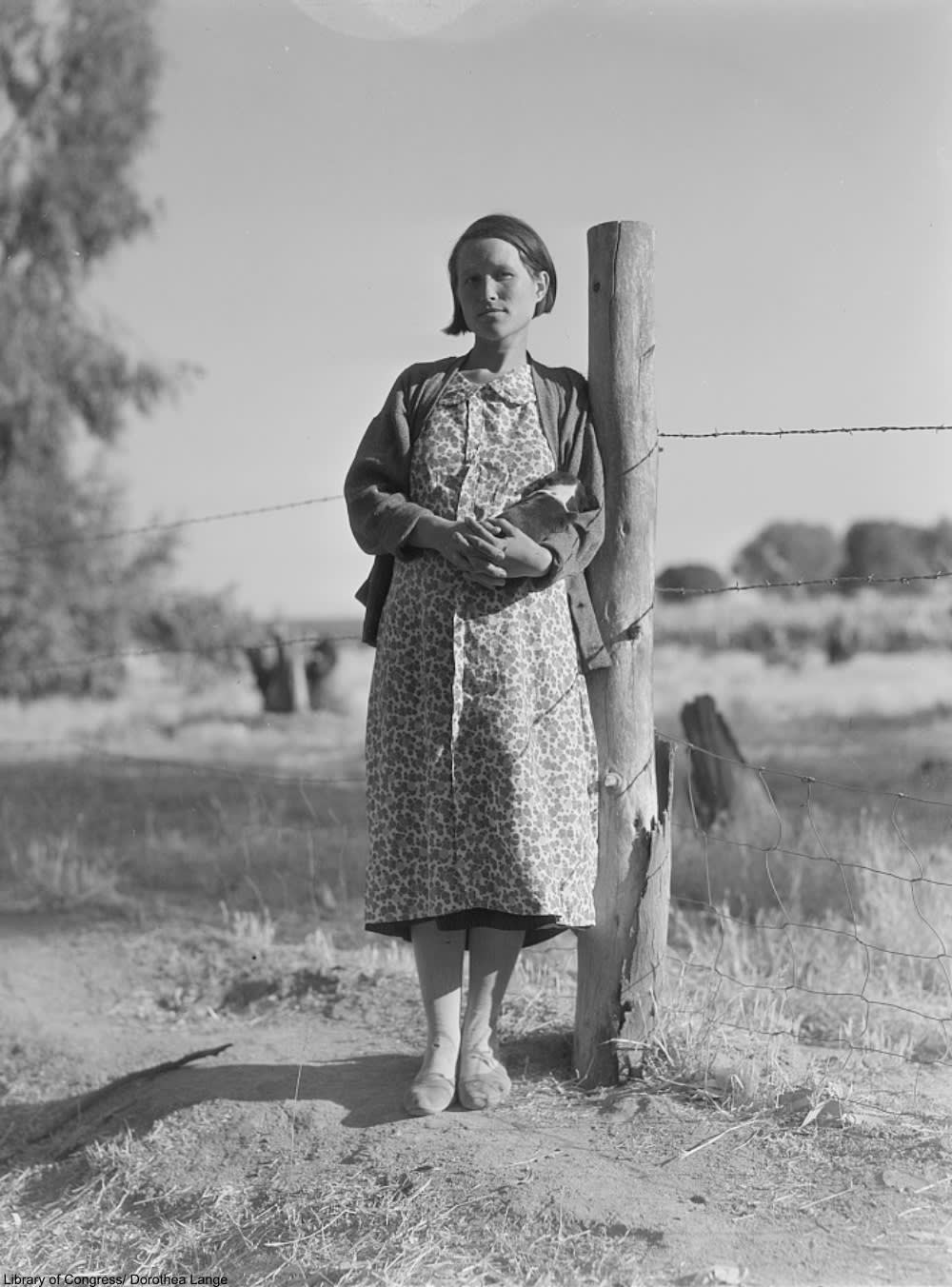 It’s an old wives’ tale that men whose partners are having a girl will pack on the pounds leading up to the delivery. A study in Denmark did show that more baby girls were born to fathers who gained weight throughout their partner’s pregnancy. 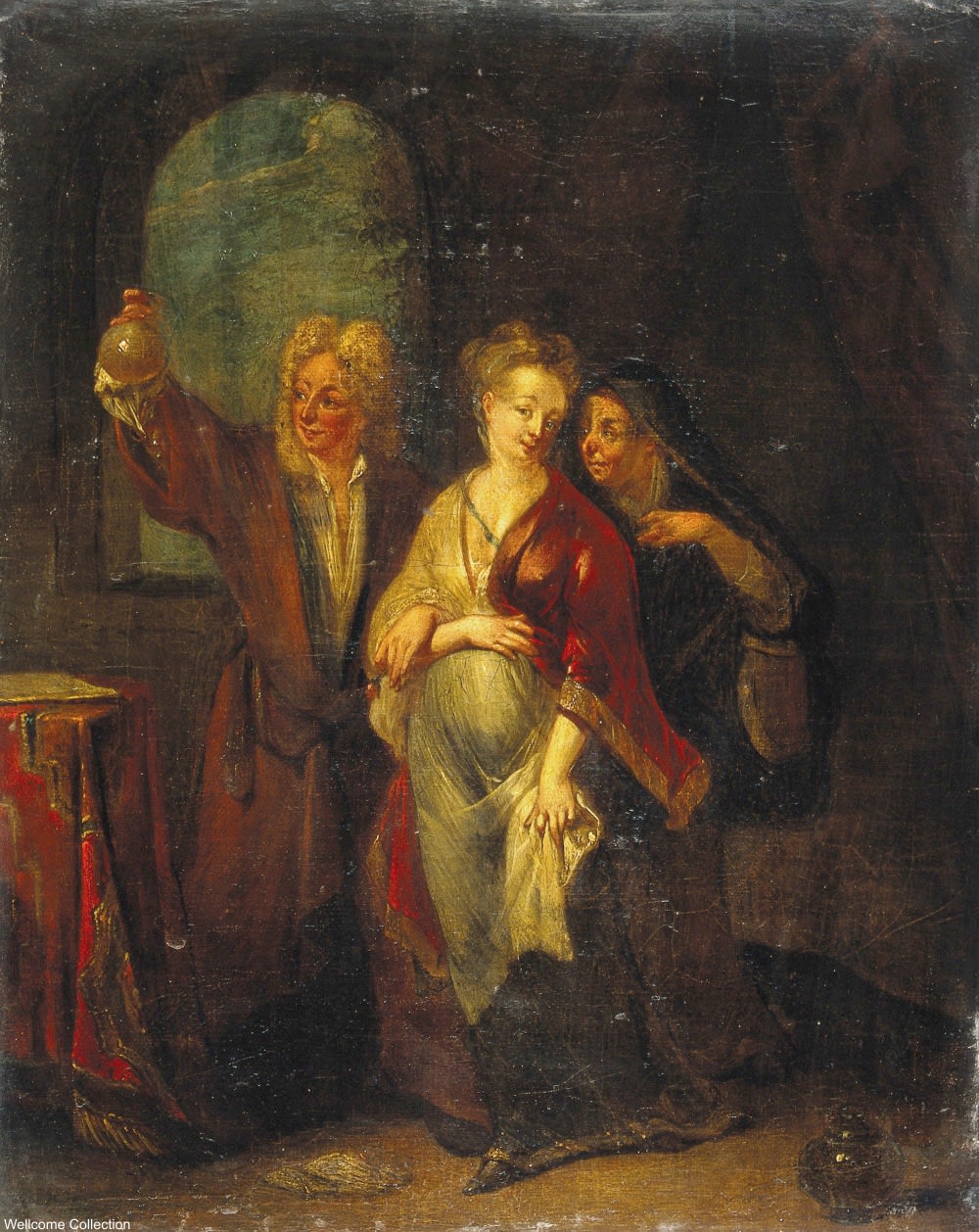 A face with lots of spots and blemishes during pregnancy was thought to indicate a baby girl. Mom’s face would be clear if it was a boy.

The old adage goes that if the mother is craving salty foods then she’ll birth a boy and if she craves sweets then she’ll have a girl. “Sugar and spice and everything nice. That’s what little girls are mode of.” 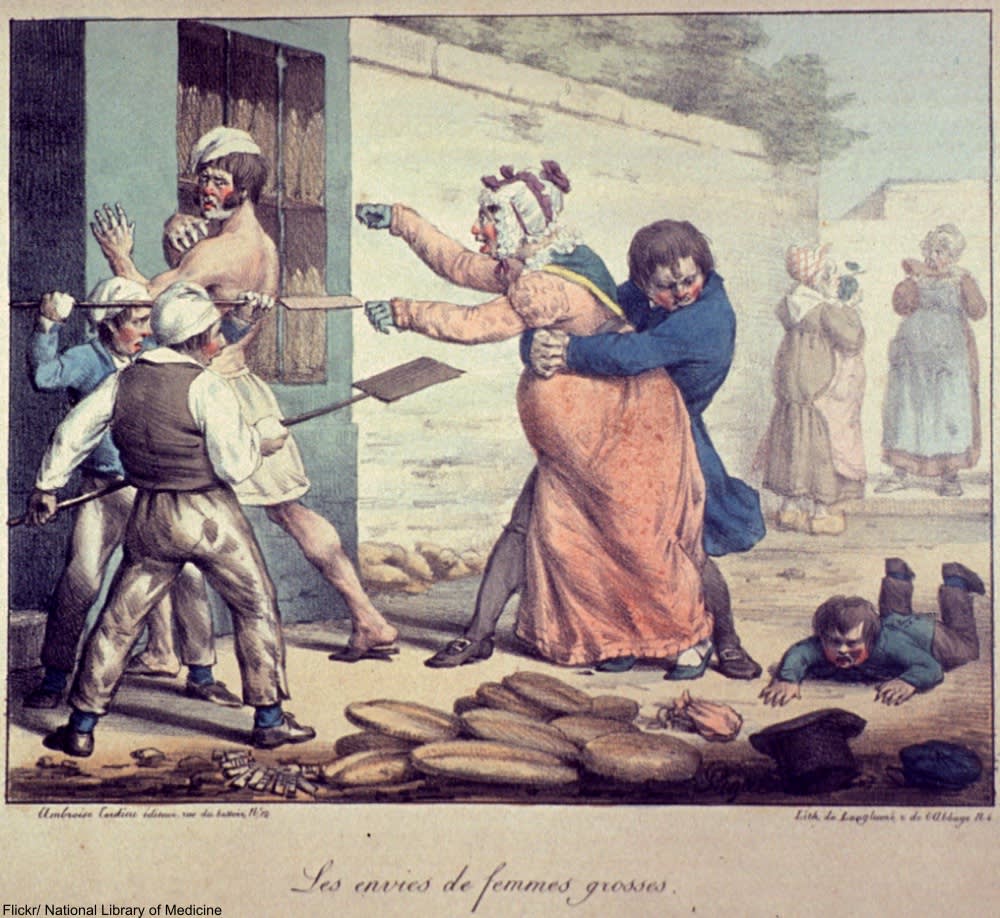 The more nausea a mother-to-be experiences, according to old wives’ tales, the more likely that she’ll be having a girl.

A wedding ring (or even a needle) on a string held over the mother’s stomach should move in a circle for a girl and back and forth for a boy. This sounds almost as fun as going to a fortune teller! 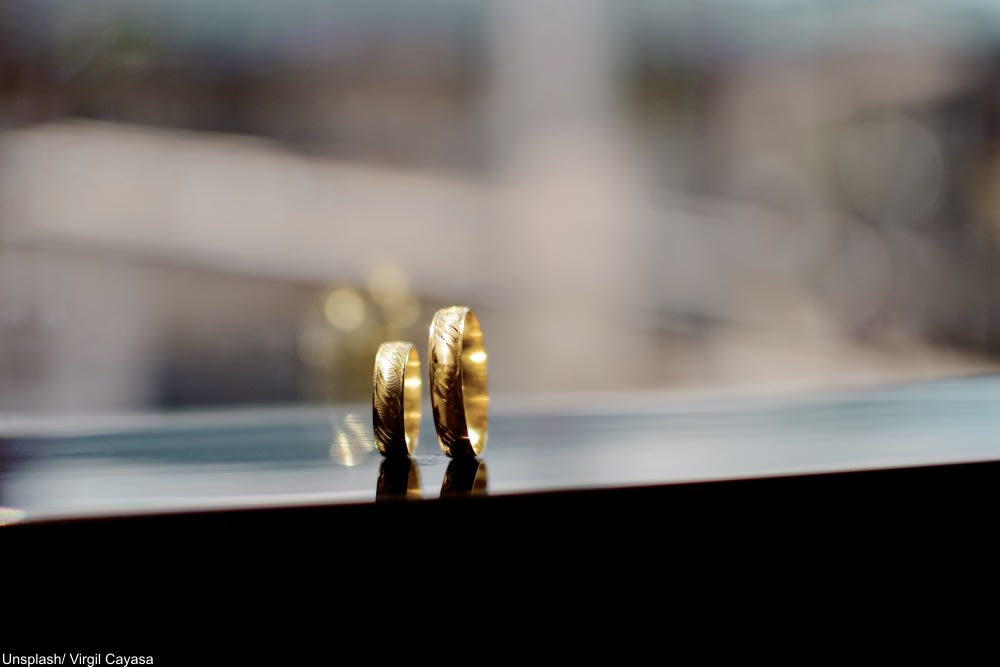 In the Distaff Gospels of the 1400s it was said that if salt were very gently sprinkled over a pregnant woman’s head while she slept that the sex would be revealed in the morning. The sex of the first name the mother uttered upon waking was thought to be the same as the baby’s and the truth had been sort wiled out of her via the salt. 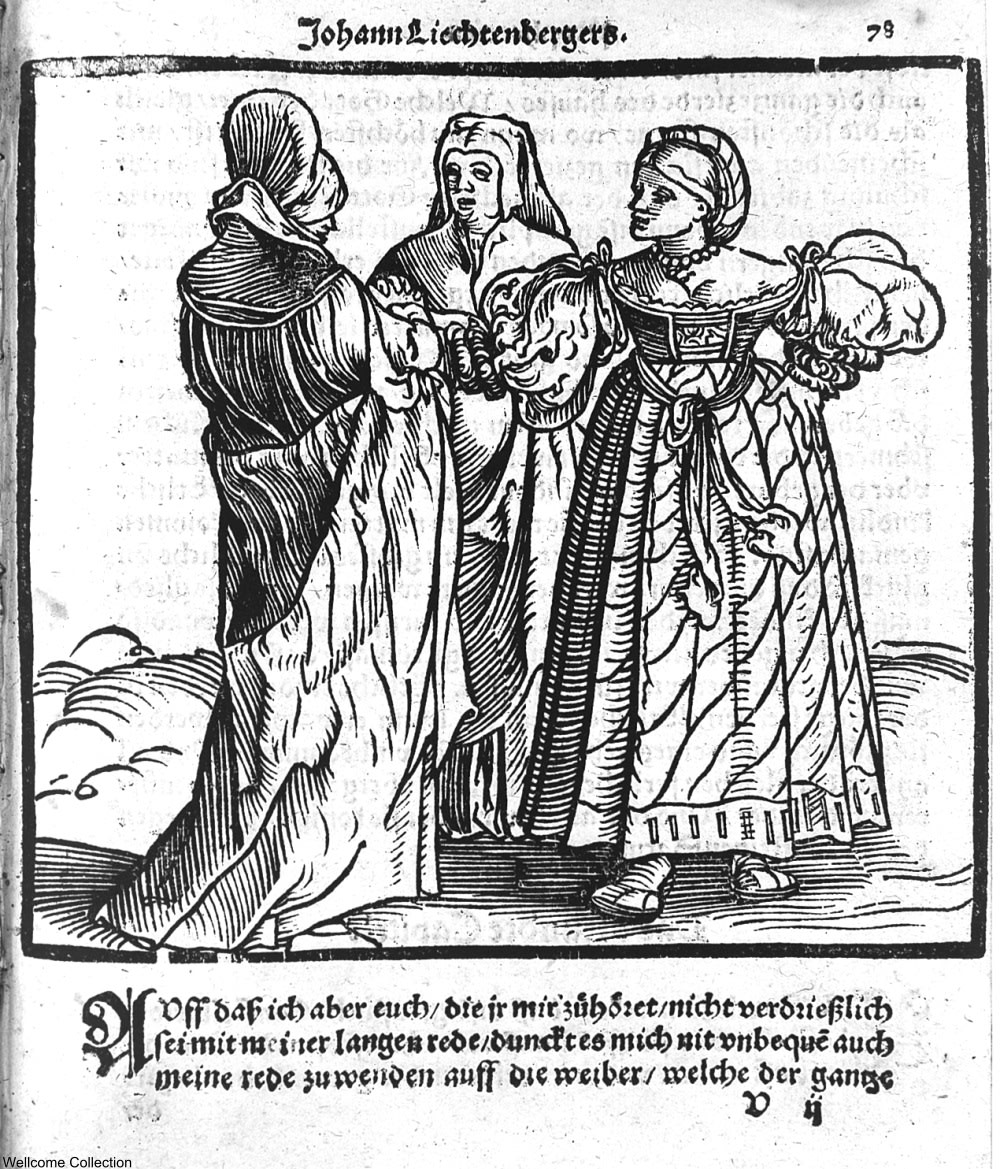 If an expectant mother slept routinely on her left side then a boy was coming, but a girl was on the way if she slept on her right side.

Some people still believe this one: that a pregnant woman can correctly intuit or sense what sex the baby is. A study showed that moms were correct about 71% of the time and in any case, we wouldn’t think arguing with a pregnant woman a good idea at all.

Bonus tips from the Distaff Gospels: if a couple wanted to determine the sex of their child before pregnancy then the father should turn his head to face East during conception. If only things worked like that.

Maternity wear throughout the ages: Click “Next Page” below!