11 Things Newspaper Was Used for in the Old Days

The newspaper is a thing of the past for many families. Once delivered daily, or even picked up on the way to work, the days of the newspaper are largely gone. Most people get their news online or from TV these days. But, back in the old days there was an abundance of newspaper about and most people would put it to good use wherever they could, mainly around the house. Here are just a few of the ways they used newspaper, other than reading it of course. 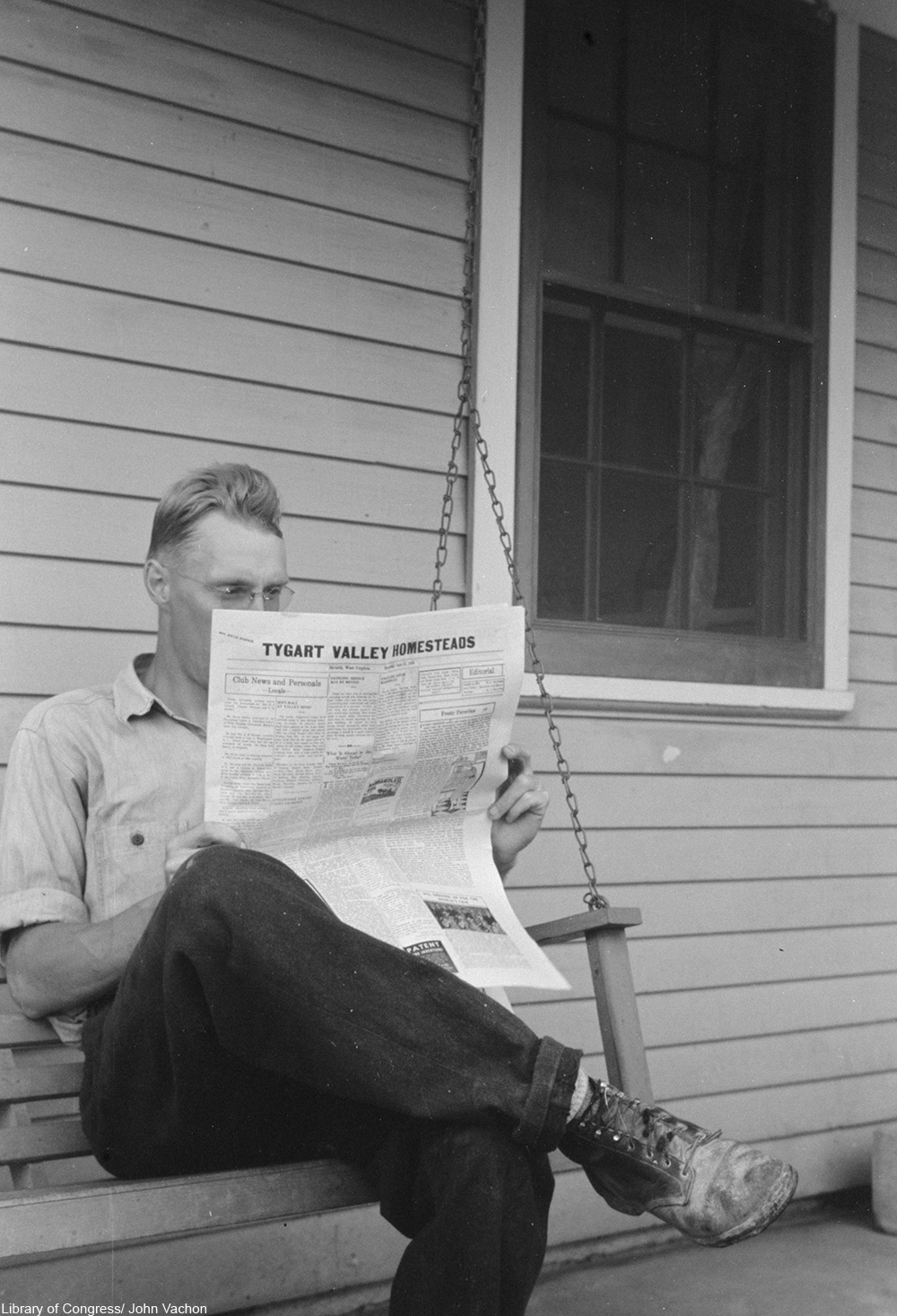 To the protect the mattress during childbirth, many a working class woman laid down newspaper on her mattress, because of course many women gave birth at home. This was especially true in the days before plastic or rubber mattress protectors were common. 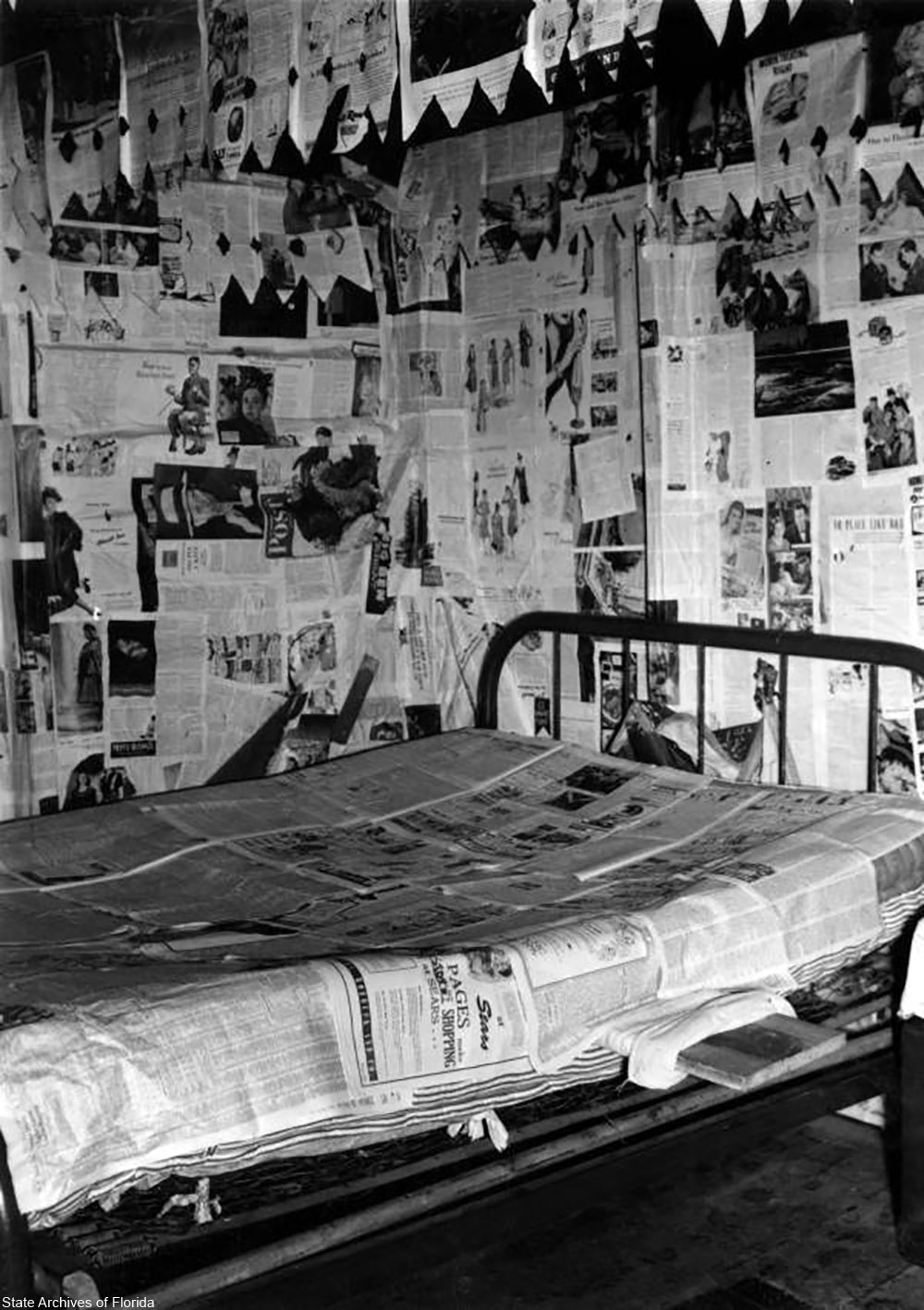 Before plastic wrap and Tupperware, newspaper was used to wrap street foods and even some kinds of leftovers at home. The ink wasn’t a concern back then at all. 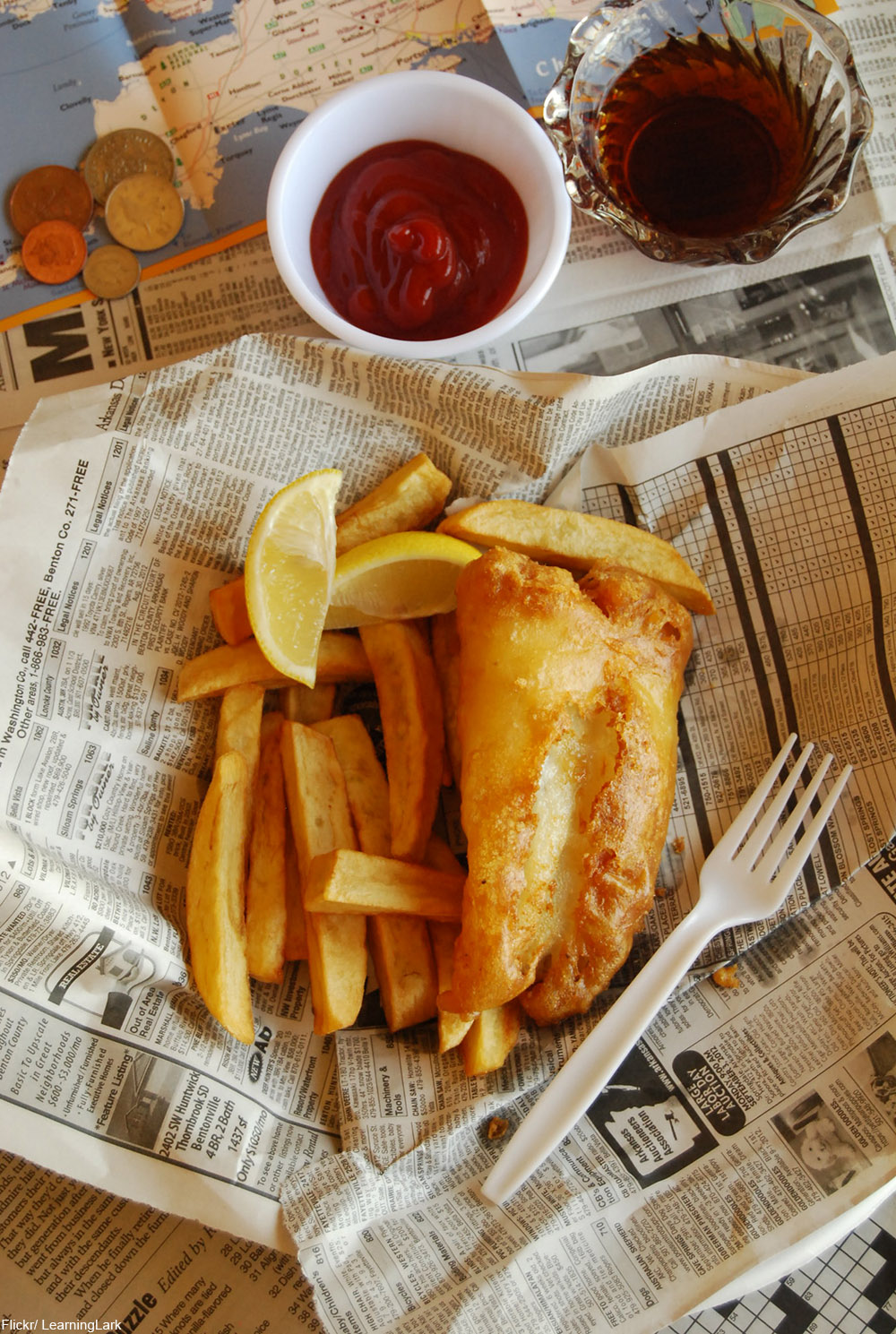 Poor families sometimes lived in clap board houses or even lean-tos and the boards were often the only thing keeping the cold out. Any gap in the boards meant cold air coming in. Newspaper was used wadded up as chinking, but also in sheets like insulation. It’s hard to imagine today how cold they must have been every single winter. 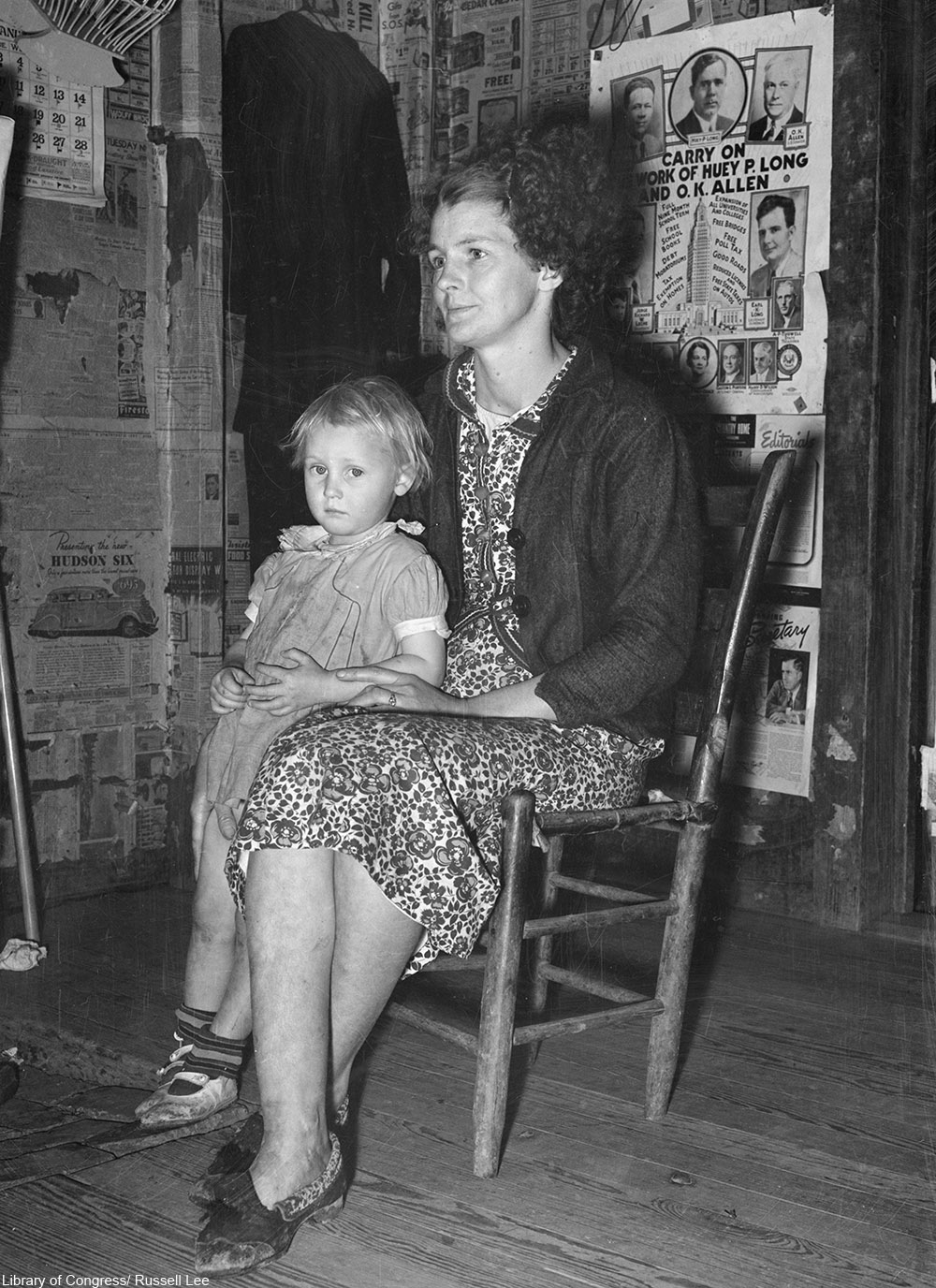 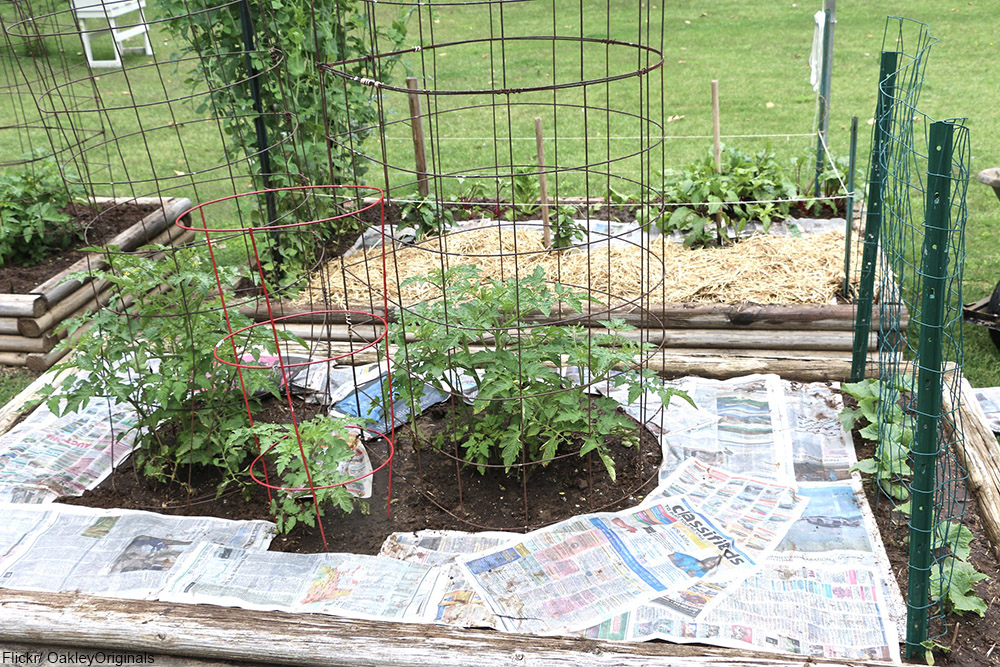 Before the super-absorbant training pads we have today, newspaper lined many a box full of puppies or even sometimes the whole bathroom or laundry room floor. It didn’t work nearly as well, but it was something everyone had on hand at all times. Puppy accidents, especially if you have a whole litter of pups, can get daunting quite quickly if you don’t have a way to deal with them efficiently. 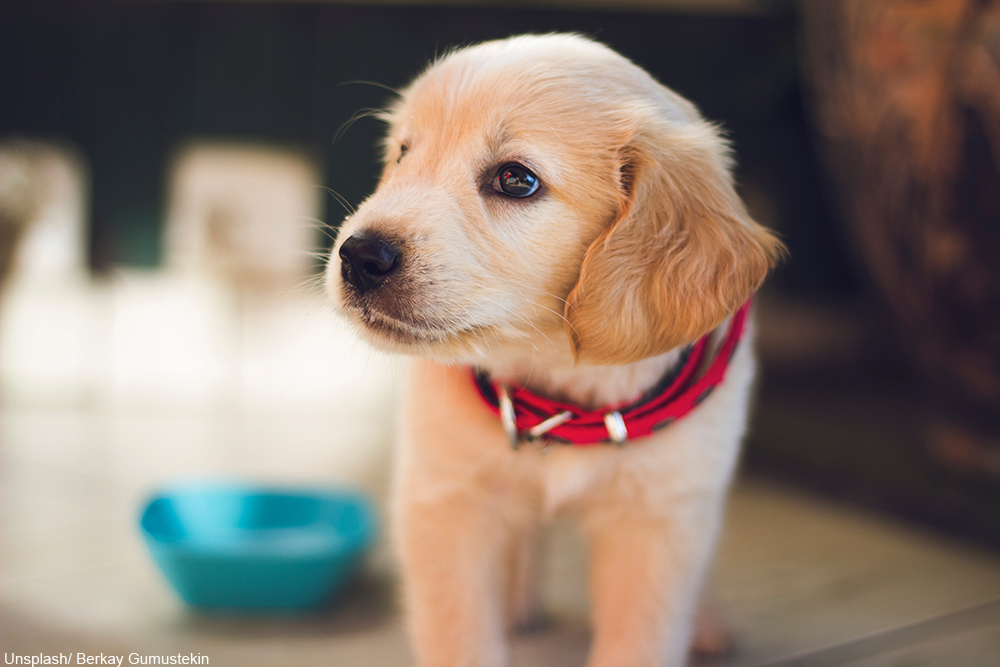 To protect the dining table during messy tasks like butchering or picnics, newspaper was often laid out. Back then everyone had a wood table, so of course they could be damaged by fat or blood. 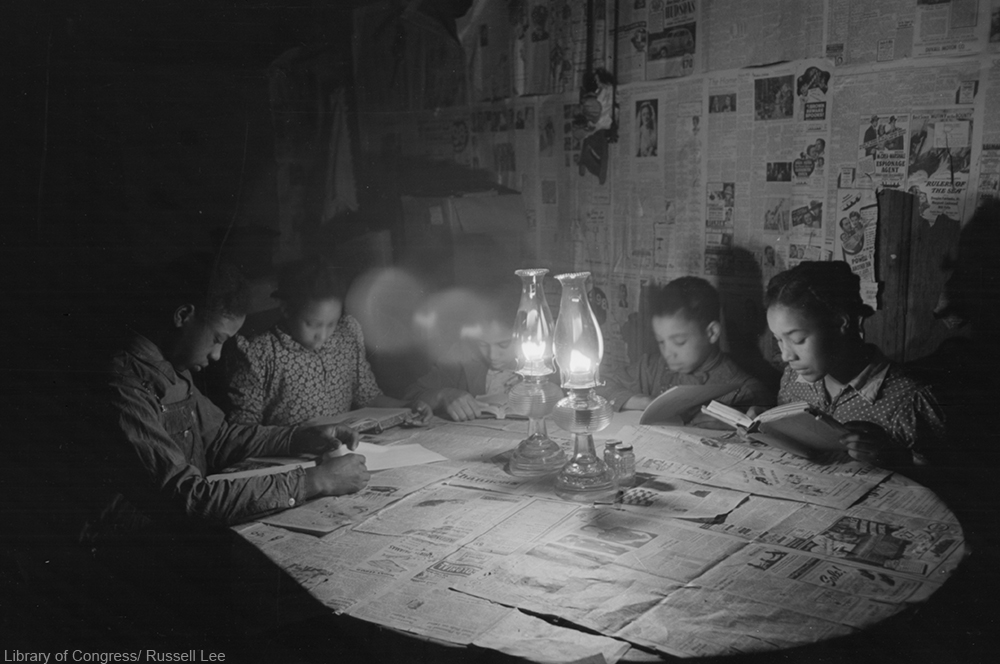 Instead of rags which can leave lint behind, an old trick is to use wadded up newspaper to wipe down windows for a streak-free finish. This one really does work!

Pretty paper that was cut into delicate shapes (or even bunting) was the ideal shelf liner for generations of housewives. From the pioneer ear into the 1950s women took pride in lining their shelves in this decorative way. When funds didn’t permit that, newspaper was often used instead. It was considered the hygienic way to protect surfaces. 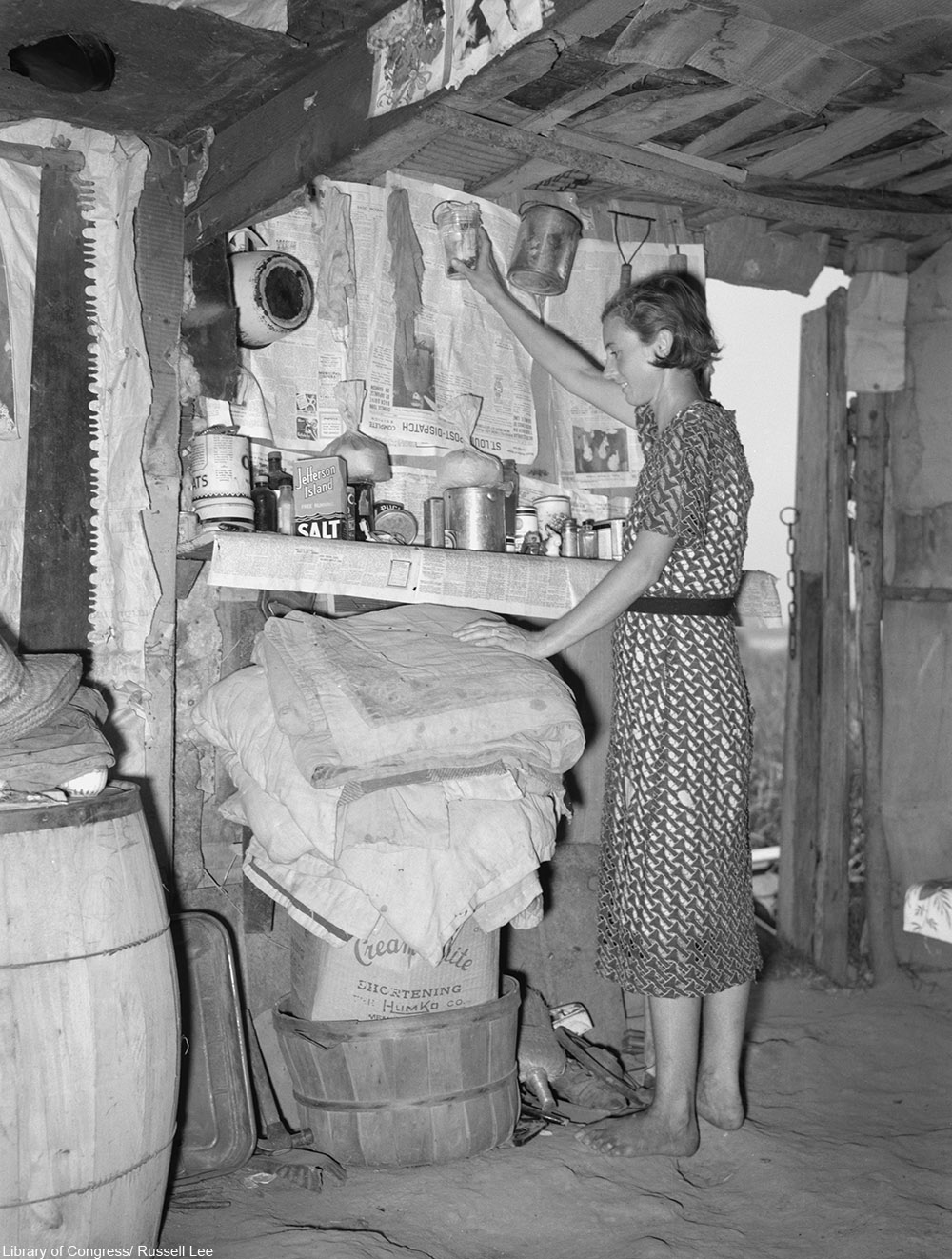 Back in the old days newspaper was often used as kindling, although it can lead to build up inside chimneys when used exclusively. 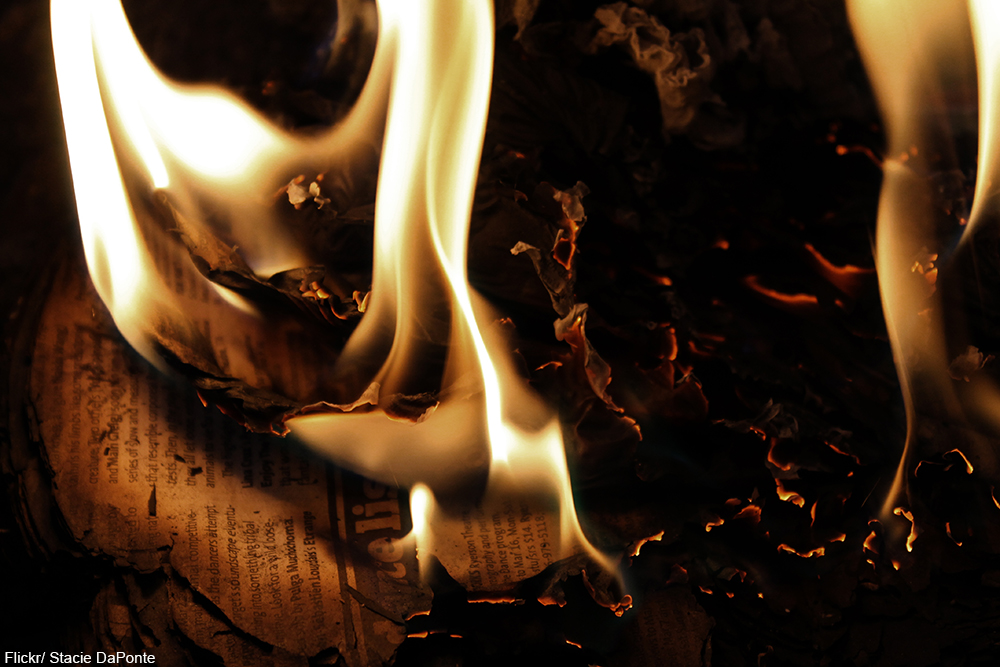 Crumpled up newspaper in musty closets, desks, or chests can absorb the nasty smell. Do this after a thorough cleaning and then leave the newspaper inside for at least a few days. Barring new leaks or mold growth, the smell should disappear or be reduced when the newspaper is taken out. 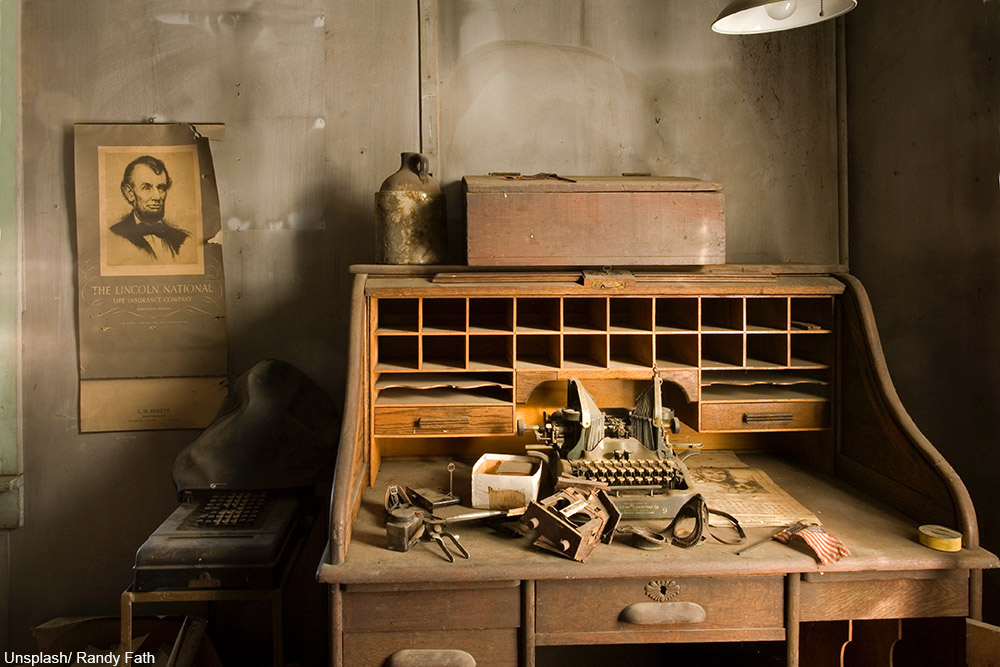 Draft paper and craft paper today aren’t hard to find, but for working class families decades ago, newspaper served most of their paper needs (aside from letter-writing). Women would often use newspaper to create pattern pieces for dressmaking when there wasn’t a better paper around. This makes it harder to see the markings, but sometimes it was all that they had. 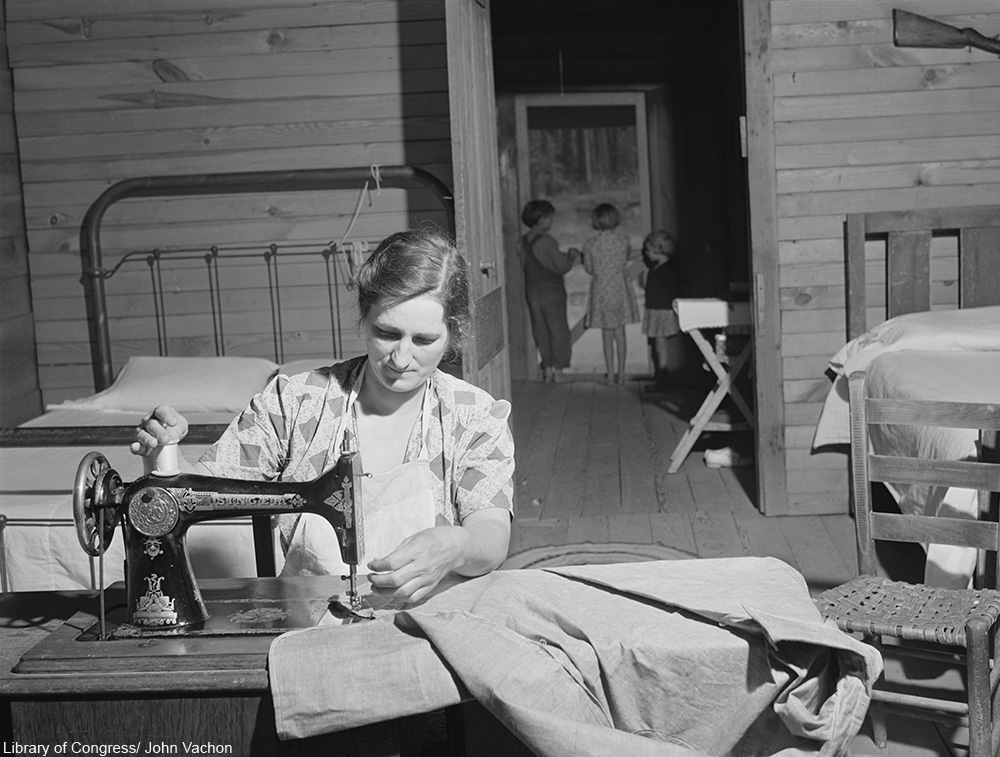