There are so many Christmas traditions around the world that it’s no wonder that some of them are pretty unfamiliar to many of us. Some of them have histories that stretch into the days of invading Vikings, while others are purely modern inventions. Here are 9 old fashioned Christmas terms and traditions that you might not have heard of before. 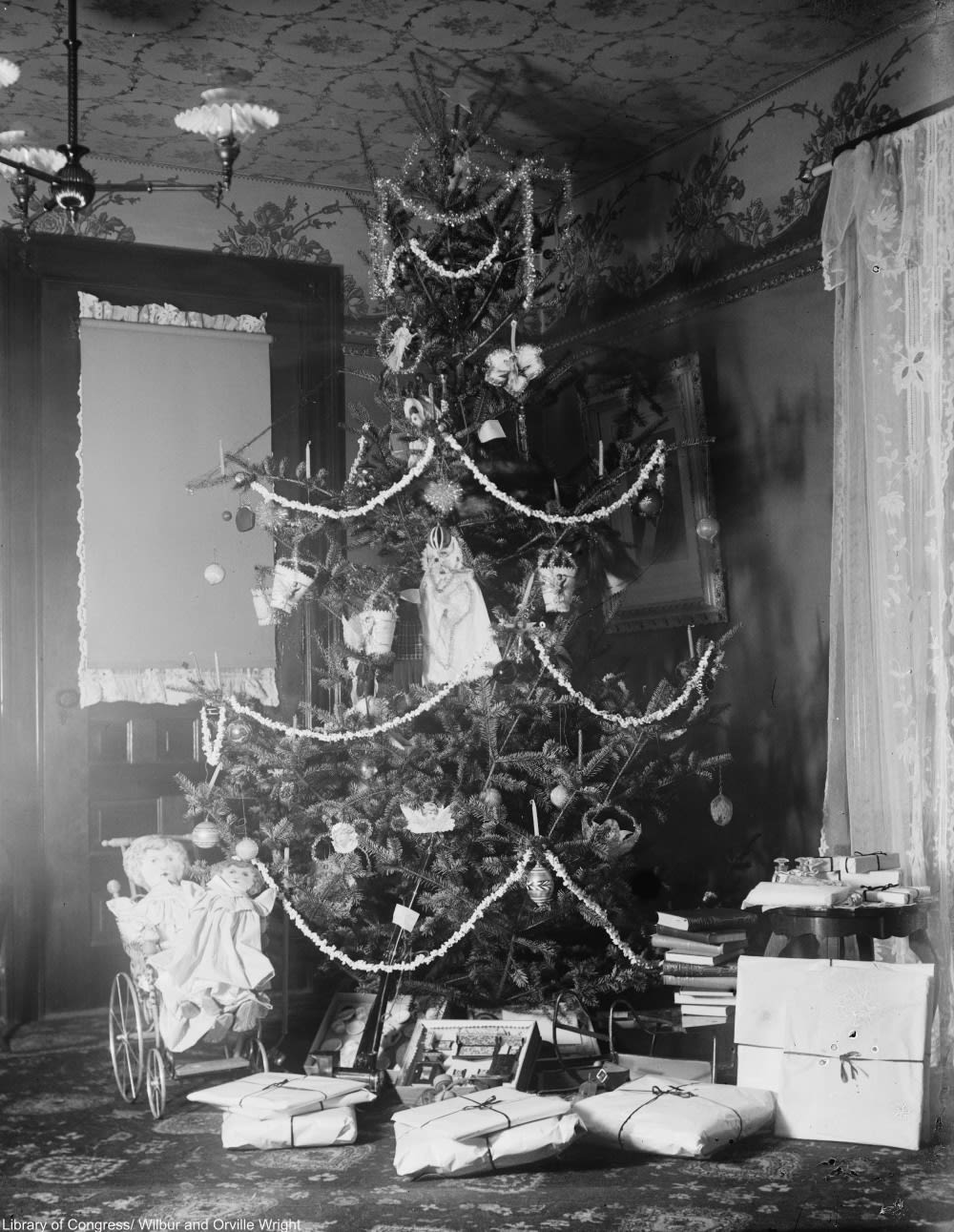 This word is used in the same way that yuletide is, except this specifically means the twelve days of Christmas. During holidays of yore, the first day of Christmas began on Christmas Day and proceeded until January 5th. 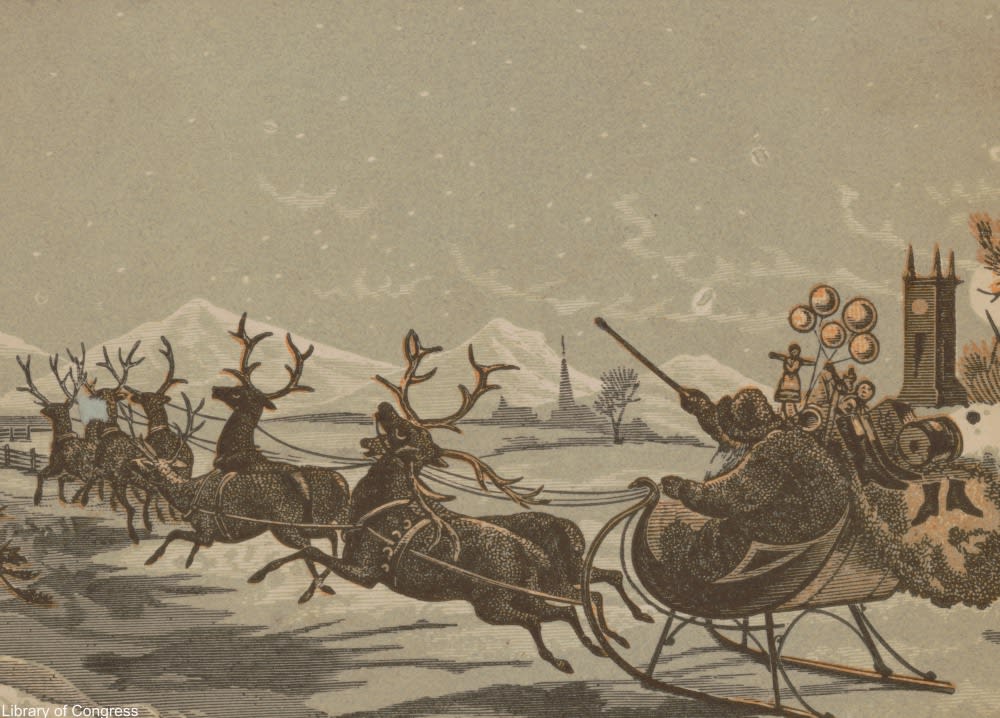 Made of straw and often quite large, the highly flammable yule goat tradition got started in 1966 and was promptly set on fire by vandals. In Scandinavian countries, the yule goat as a symbol of the holidays goes back to pre-Christian days from Norse mythology. Over the years many carolers have gone door to door dressed as yule goats and begging snacks and drinks off their hosts. The straw version is also used an an ornament on trees and on holiday gear. 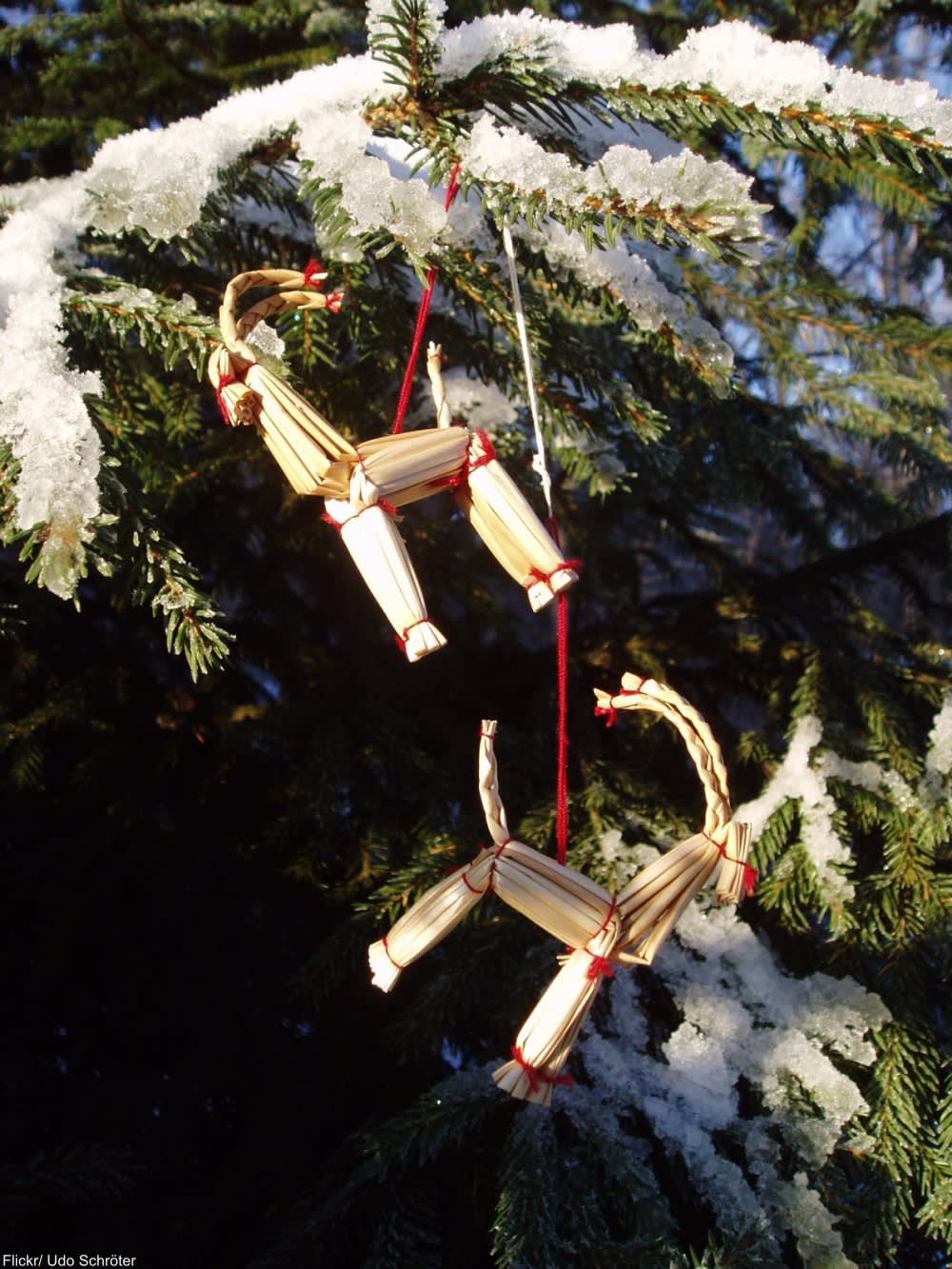 He is the punisher of bad children who has the appearance of a devil or a goat-man hybrid is just waiting to scare kids into acting right, with adults in costume sometimes play acting to kidnap kids. Krampus is like the swift hand of Christmas justice in many countries across Europe and is often seen as working in cahoots with Saint Nicholas (or Santa). Many children are rightly very scared of Krampus. 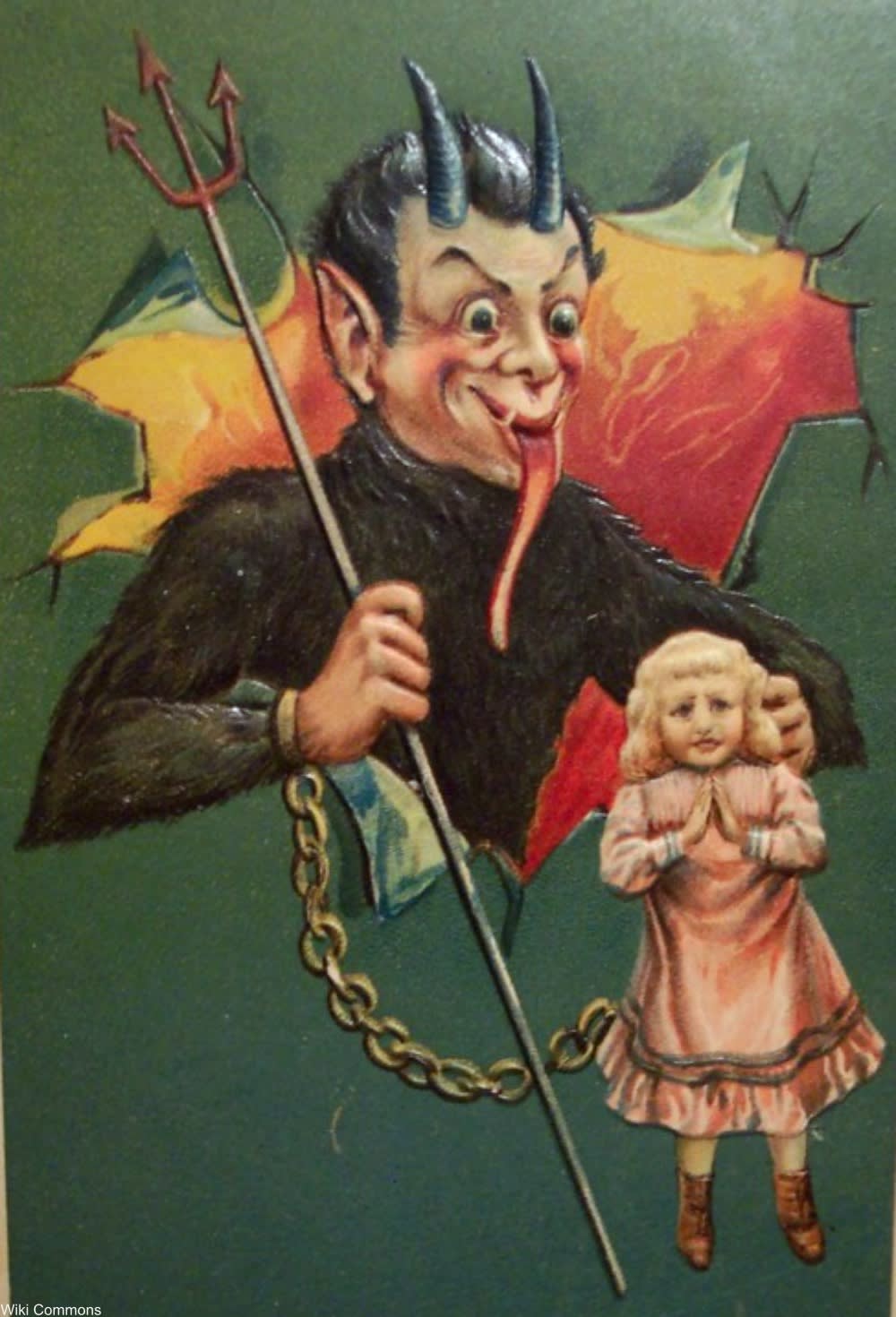 This is the extra notch on a belt that some of us need after an (ahem) ample Christmas dinner! 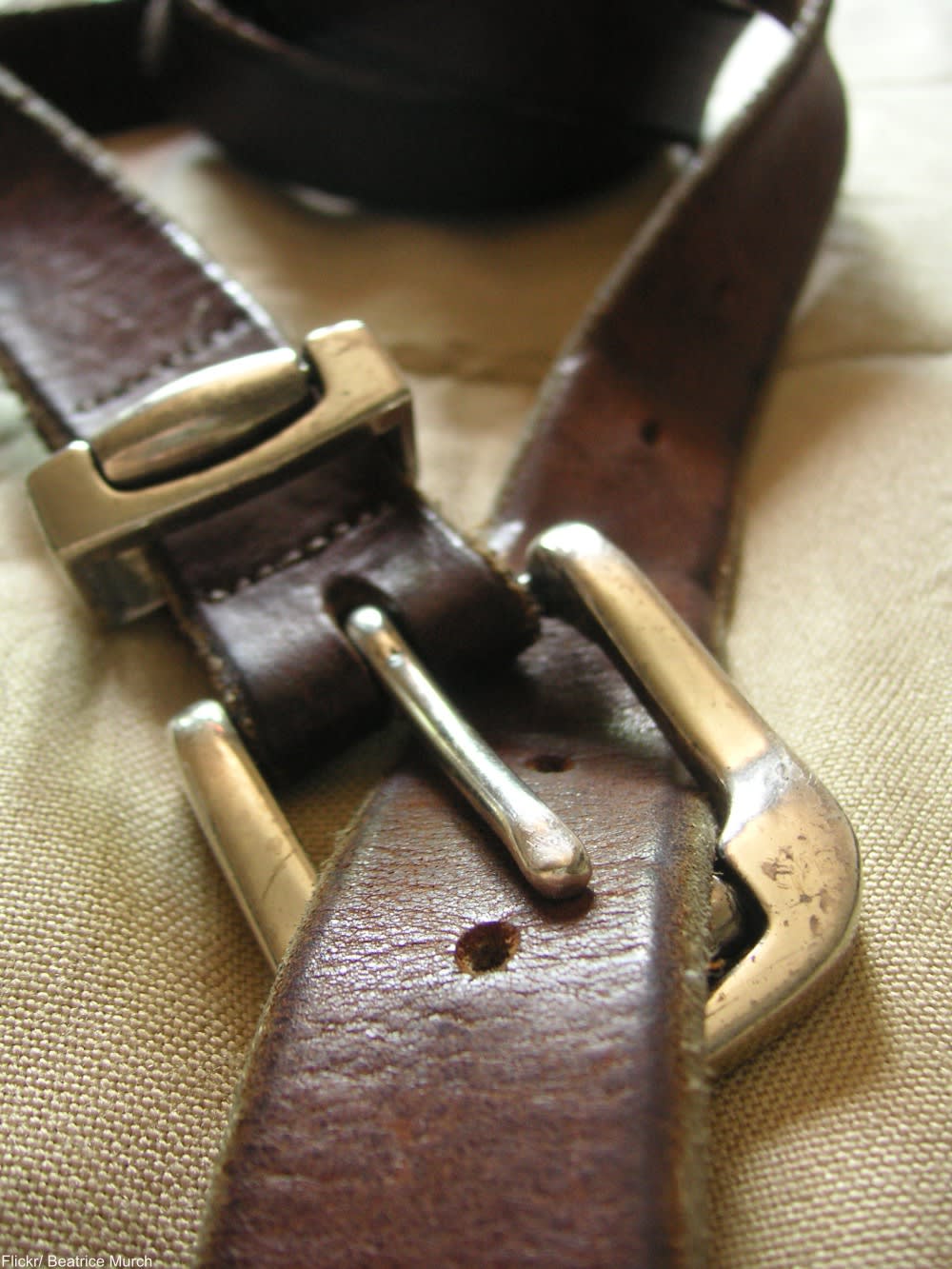 This Swedish cream-filled bun is flavored with marzipan and dusted with powdered sugar. Traditionally eaten on Fat Tuesday, in the modern era they have a become a treat enjoyed all December and into Lent. 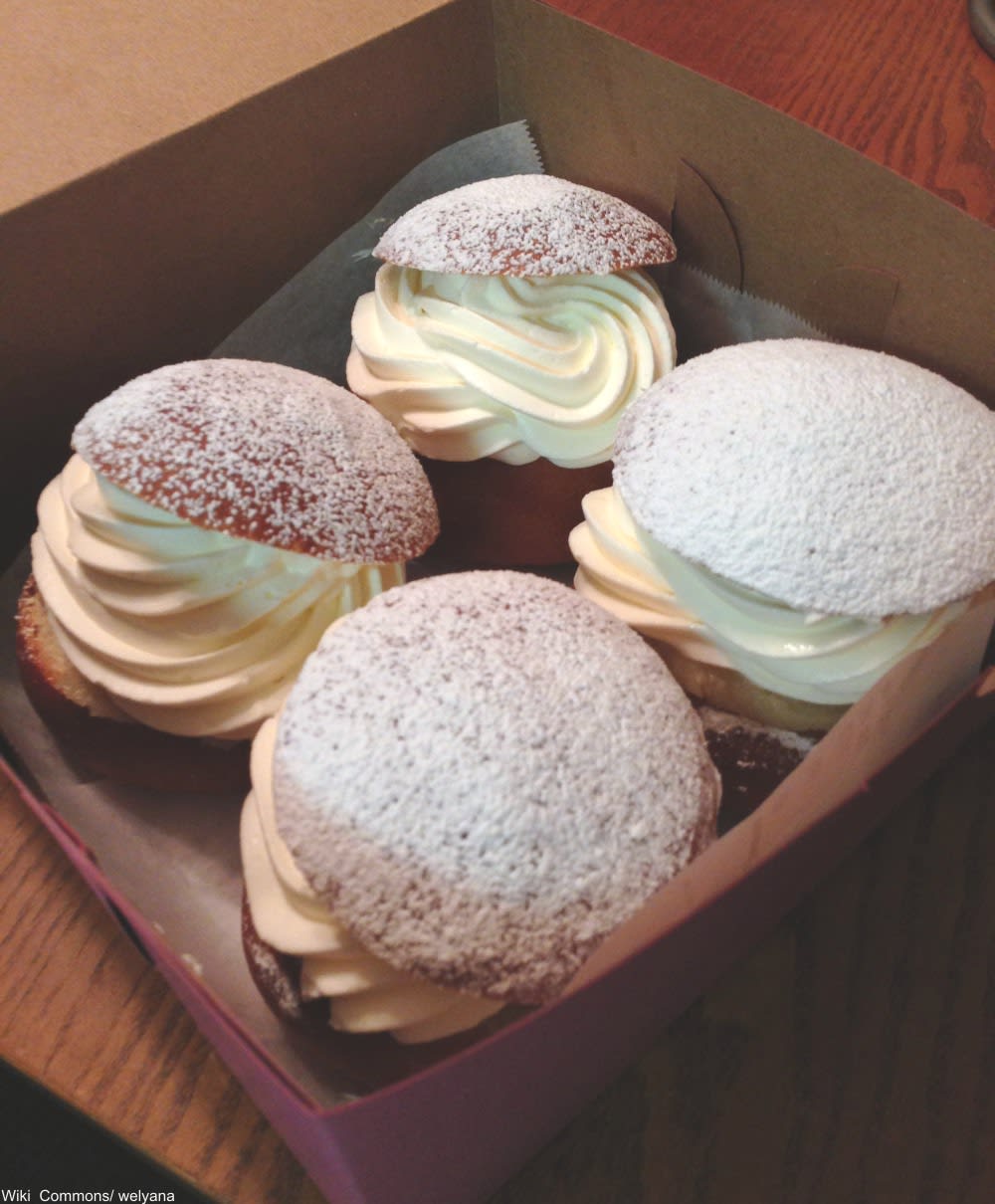 This is an alcoholic drink to toast the success of the house at Christmas time. 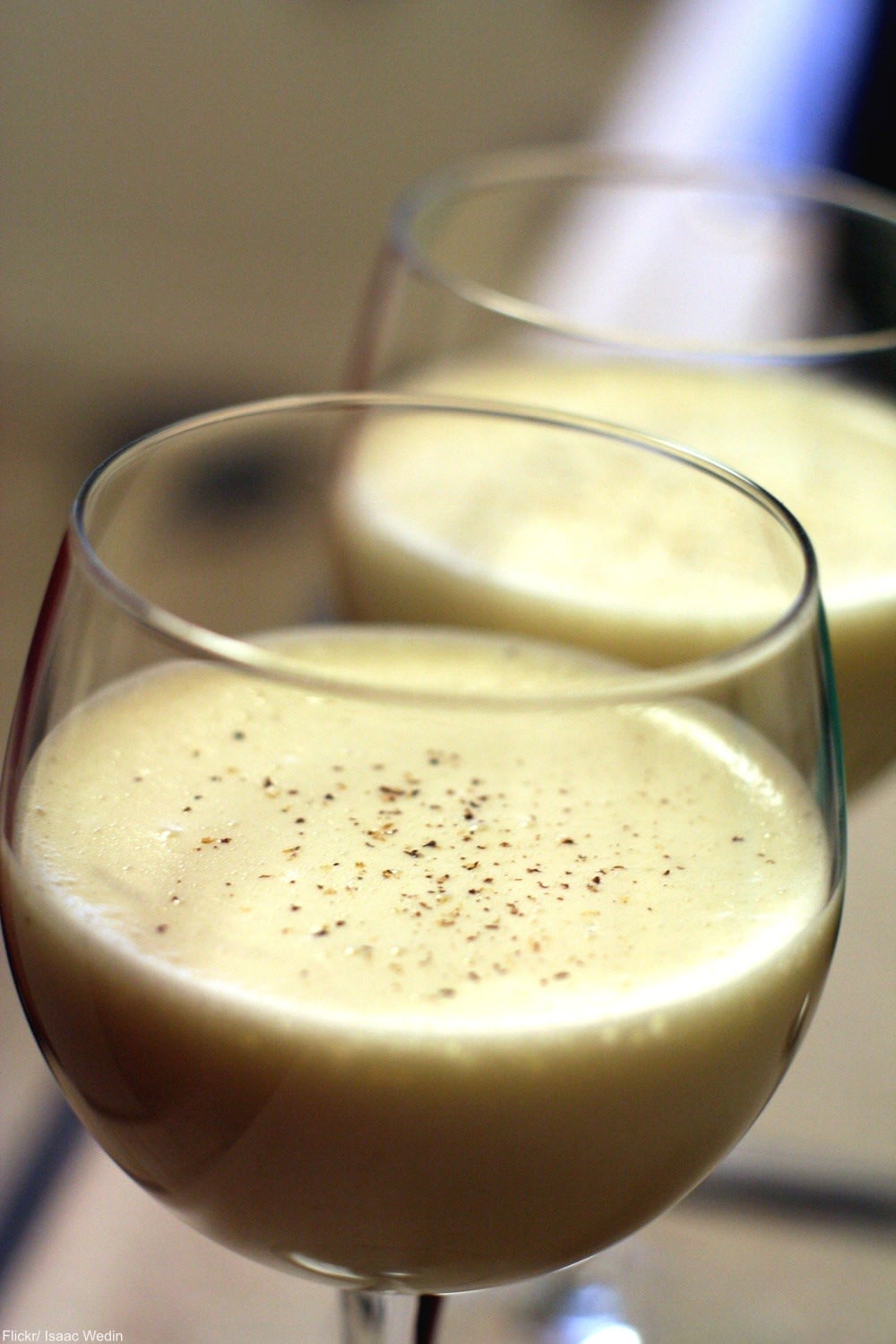 This is a huge snowball made by rolling the snow across the ground. It’s what we’ve been making snowmen out of since forever, but the term originated in Scotland and is a special winter time activity. 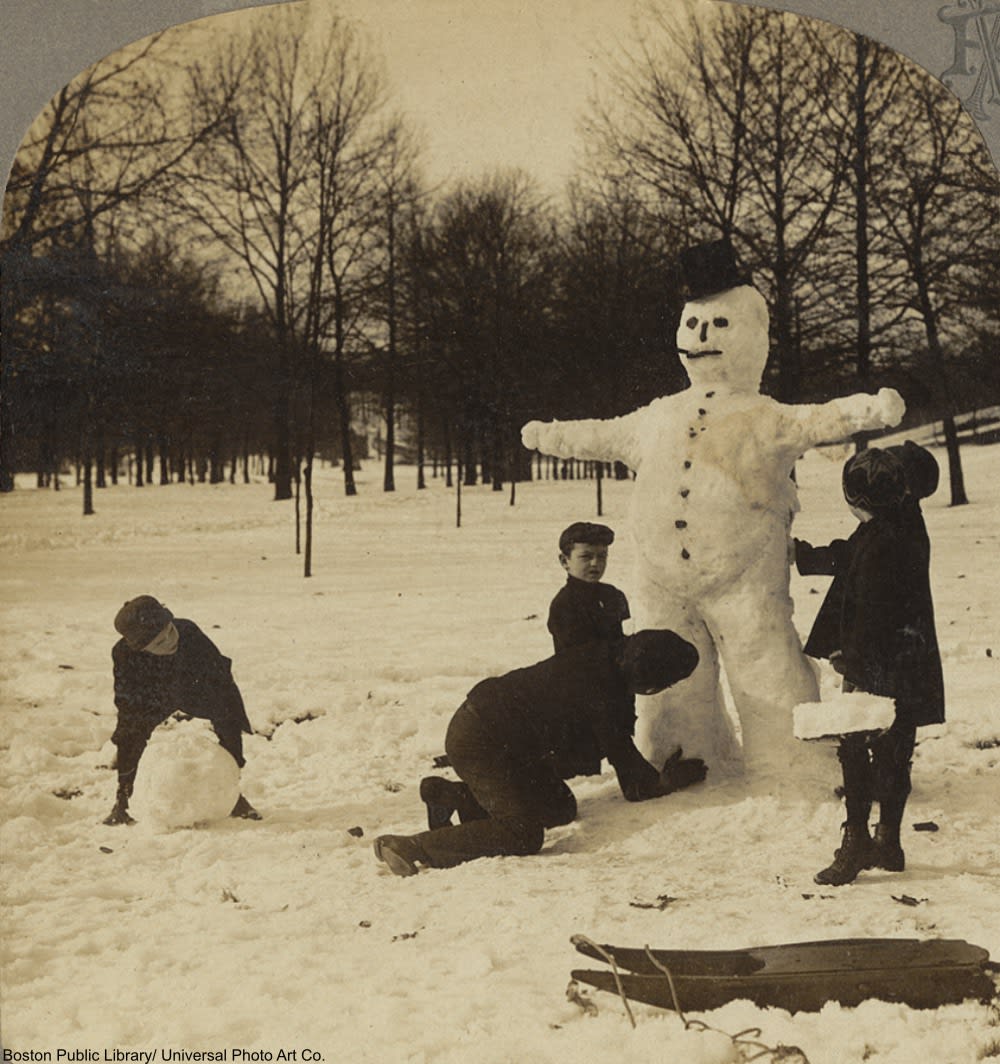 The Scottish tradition is believed to have come from the Vikings who invaded Scotland in the 8th-9th centuries. As the premiere winter holiday festival of its day, Hogamany has continued to enjoy centuries of popularity as Christmas was effectively banned in Scotland from the 1700s until around the 1950s. At the time of the ban Christmas was seen a papist or strictly Catholic holiday and therefore was not celebrated by the mostly Protestant Scots.

Today most Scots celebrate both Christmas and Hogamany, making for a very festive season! 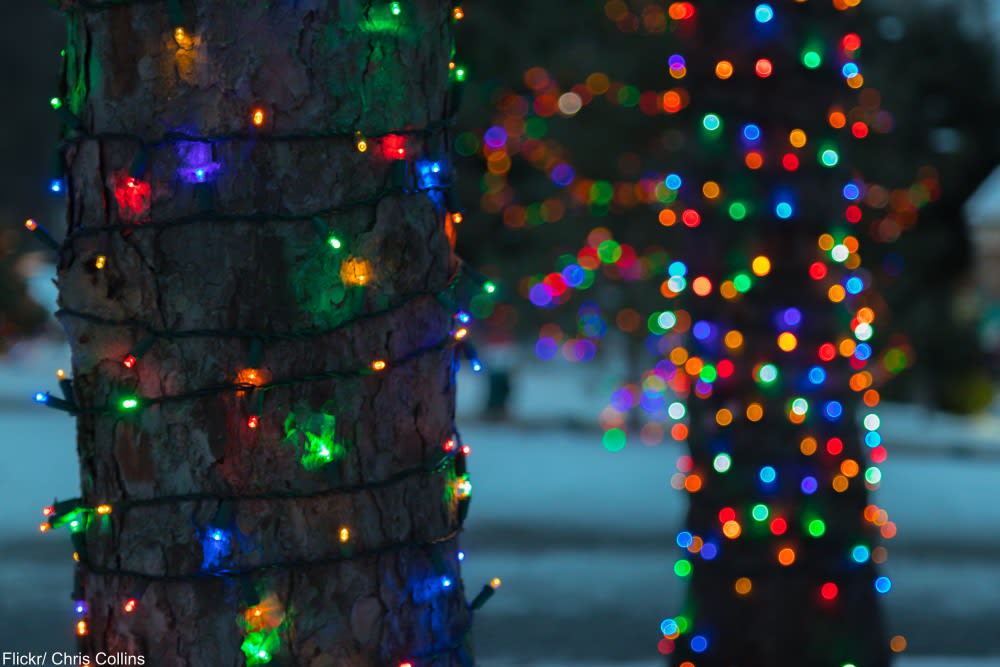 In Scottish and English lore this tradition is part of Hogamanay or New Year’s celebrations. The belief is that the person who is the first to enter a home is a “lucky bird” and was historically a boy or man, not a girl. The person blessed the house by being male and being the first person to enter on New Year’s Day. Some men were even hired for the purpose! Dark hair was favored as it was thought to be luckier. 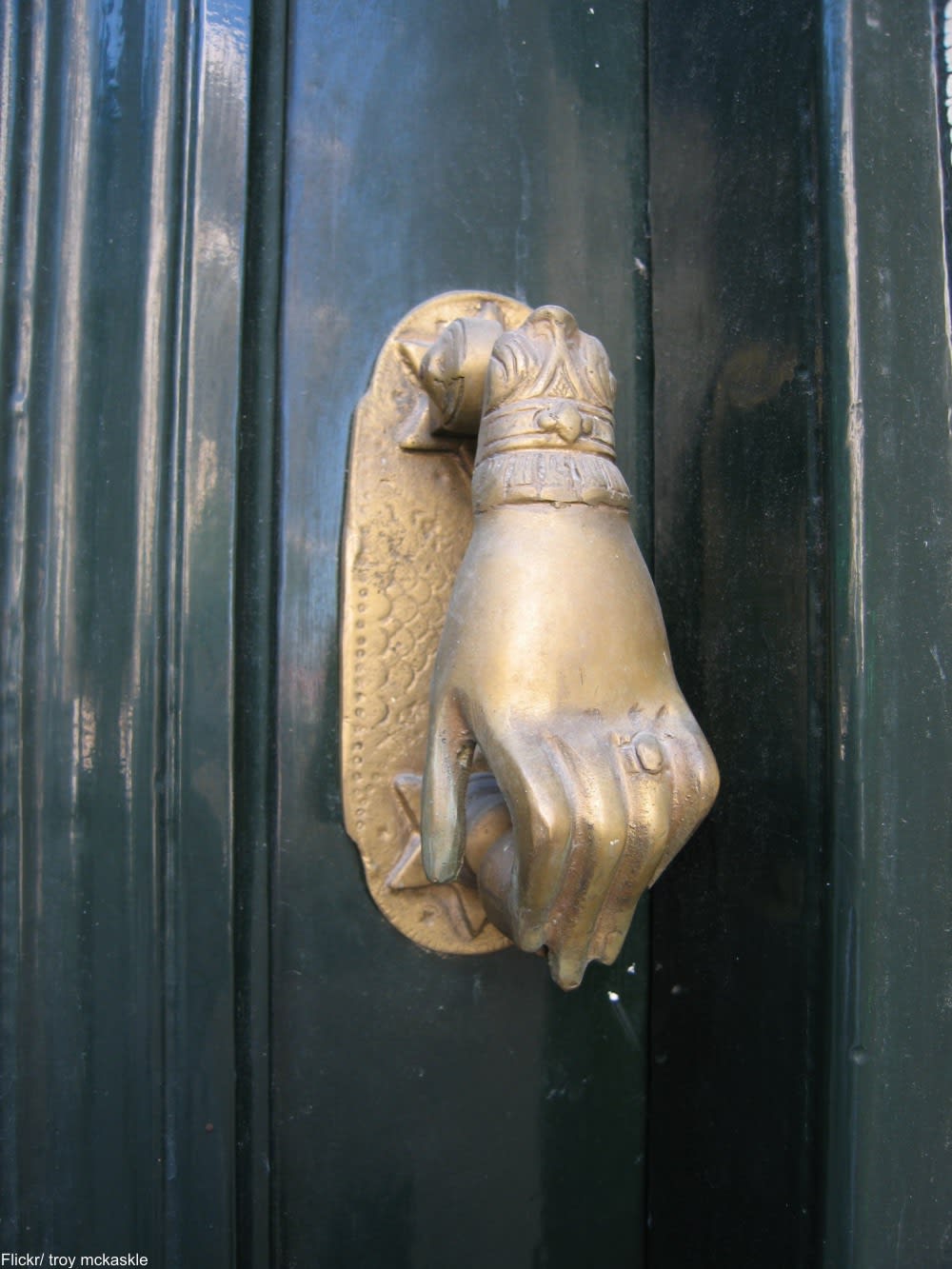 Christmas around the world in 1950: Click “Next Page” below!