We’ve all been there – a parent or older relative hears that you’re not feeling too great and out comes the strange recommendations. As adults we have some say in the matter, but as kids there was no discussion: if you were sick or injured you were probably getting some kind of home remedy whether you wanted it or not. There is some science behind a few of these old fashioned “cures” but most of them aren’t backed by modern medicine these days. In fact, many of them sound downright strange today and we would’t recommend these home remedies unless your doctor approved them first! 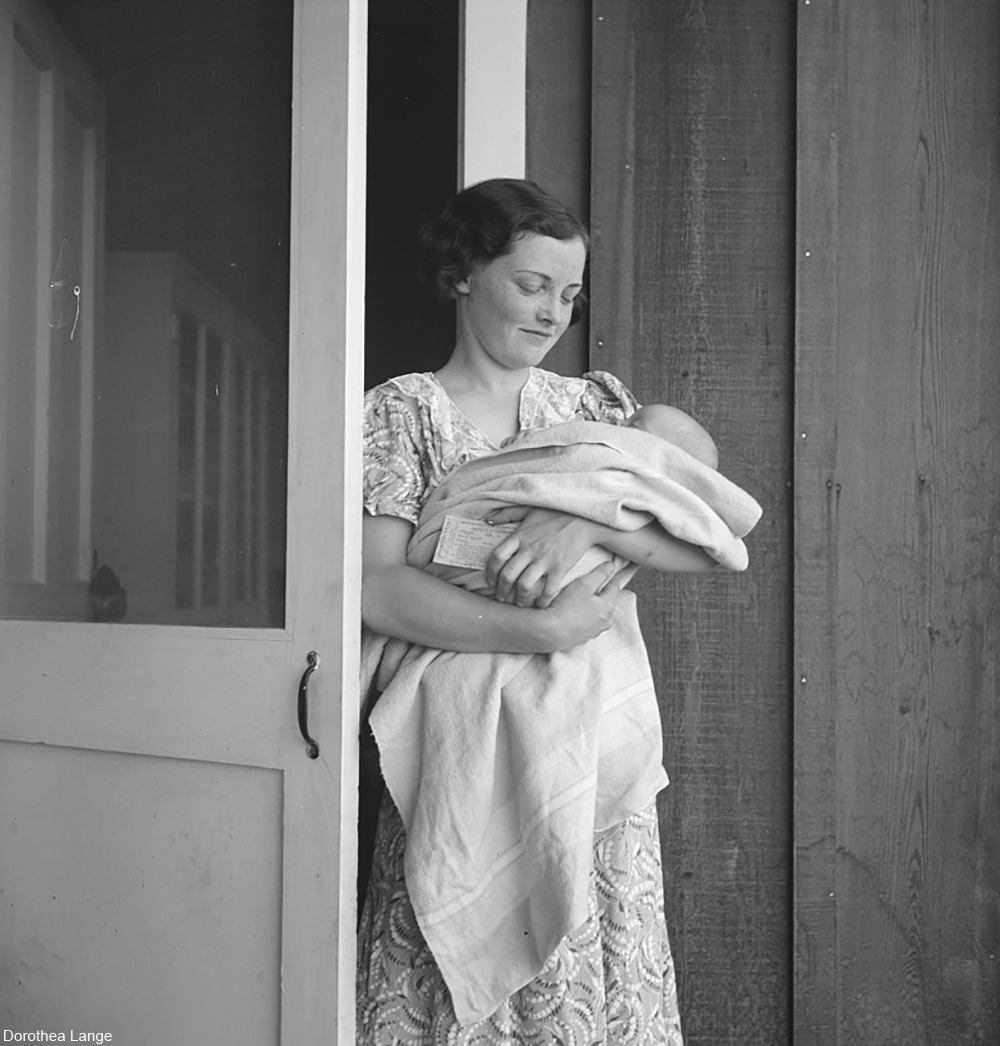 This was at one time considered one of the best cures for ringworm. Today the thinking is that the acidity of vinegar is what makes this an effective tool at fighting small patches of the this highly-contagious fungal infection. 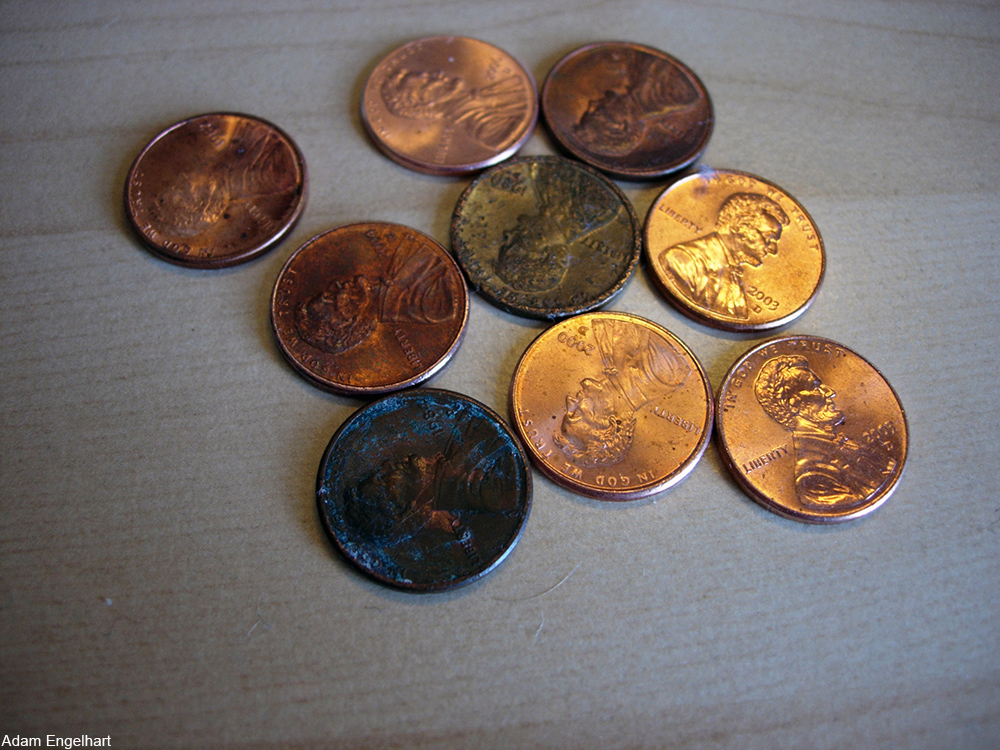 8) Syrup Made with Turpentine

For a bad cough this was just the thing once upon a time. There are few things that taste as bad as turpentine, but just the thought of having to take this medicine more than once might cure you of feeling ill! Today it is known that a single teaspoon of turpentine can be fatal to a child, but times were very different back then. 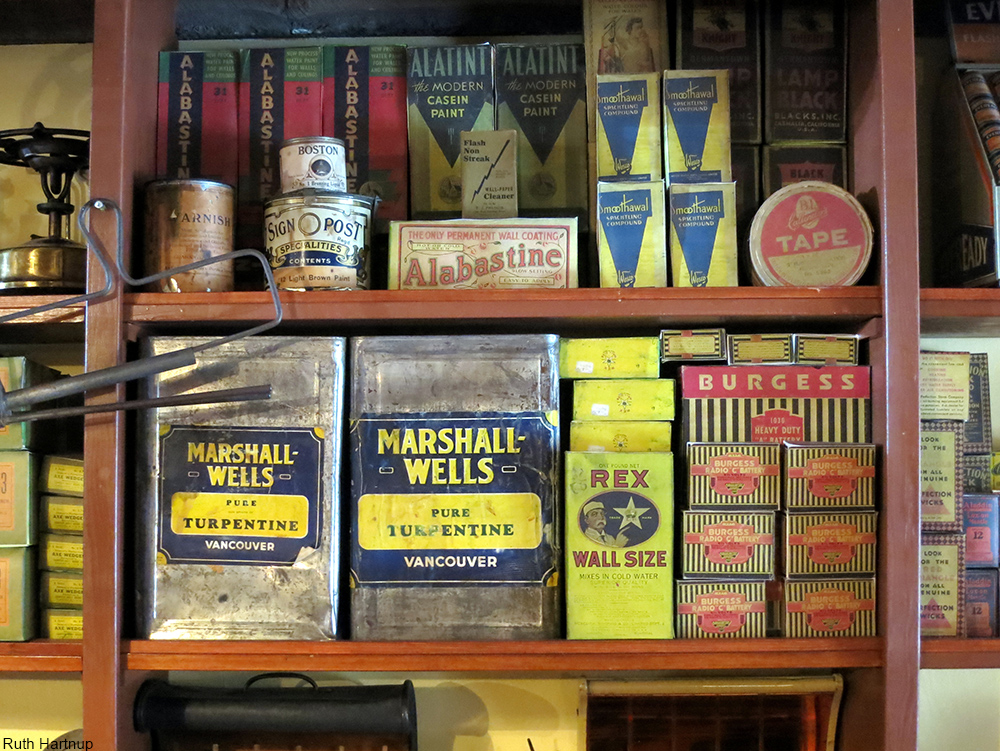 There are many remedies to treat bee stings, including a baking soda mixture and the perennial favorite: meat tenderizer. But, back in the day a paste made from pipe tobacco or snuff was thought to be one of the best aids to healing a bee sting and drawing out the stinger. Some sources also say that applying an onion cut in half works just as well.

This is an old remedy as a gargle for a sore throat, one that believers swear works better than any mouthwash. This is one home remedy that does appear to have scientifically-proven benefits since the gargle not only soothes tissues, but draws out moisture and viruses from the afflicted areas! 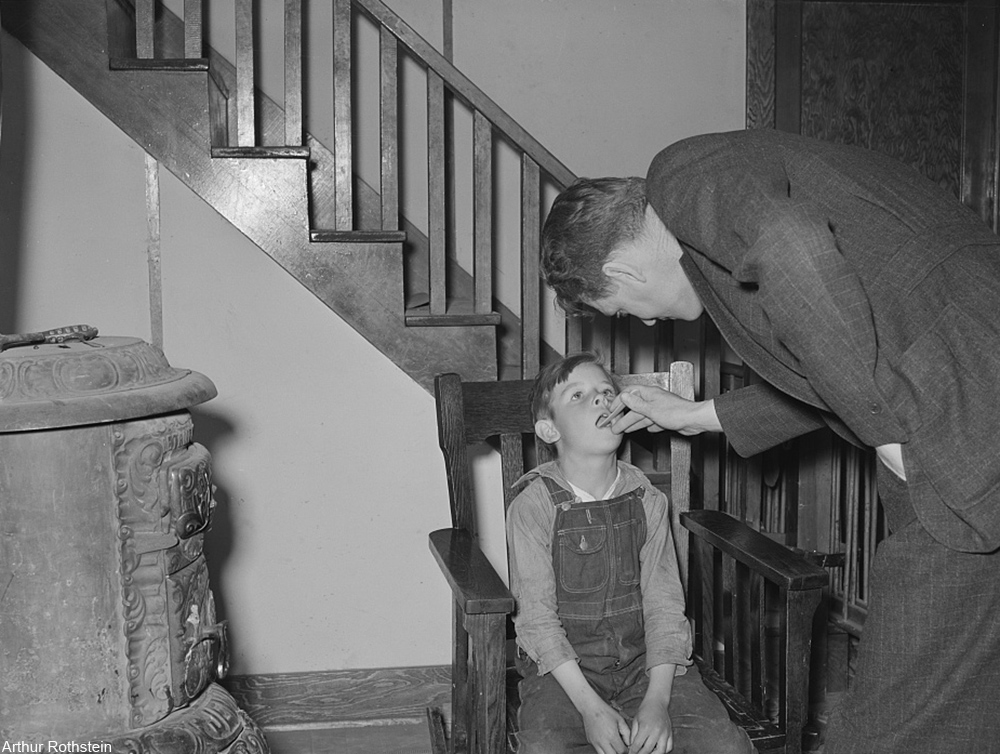 Blowing cigarette smoke (or cigar or pipe smoke) into the ear for an earache was once pretty common. Some people believed that the nicotine helped with tender ears, while some people think the action of blowing and the hot dry smoke are what makes the ear feel better. Either way, the practice is not recommended today and smoking around children has been shown to actually cause earaches and chronic eustachian tube problems for them. 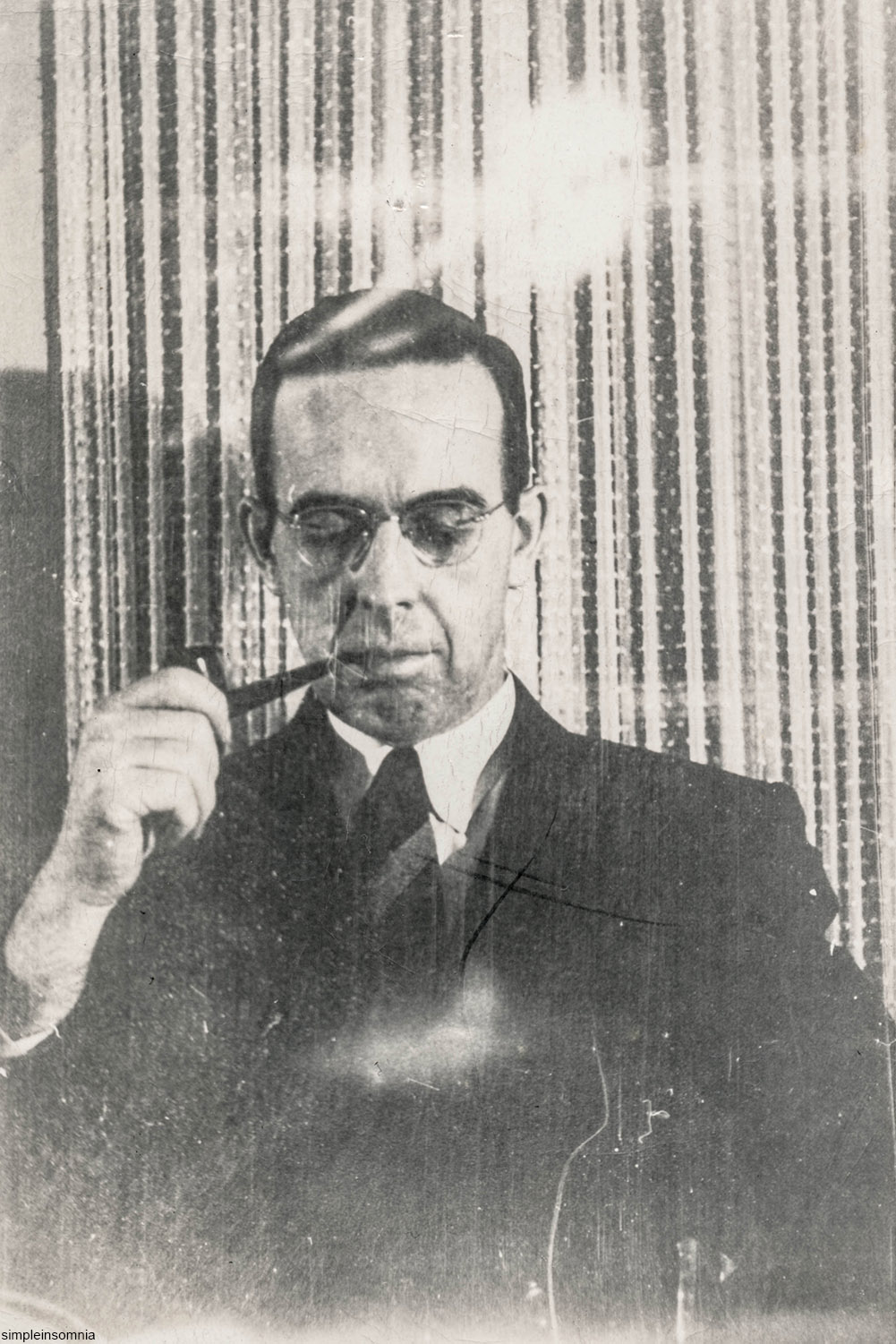 This combination was used as a spring time tonic to cleanse the blood, something many people in the old days found essential once the weather began to get warmer. Sulphur is still used in this way, albeit in much lower numbers. 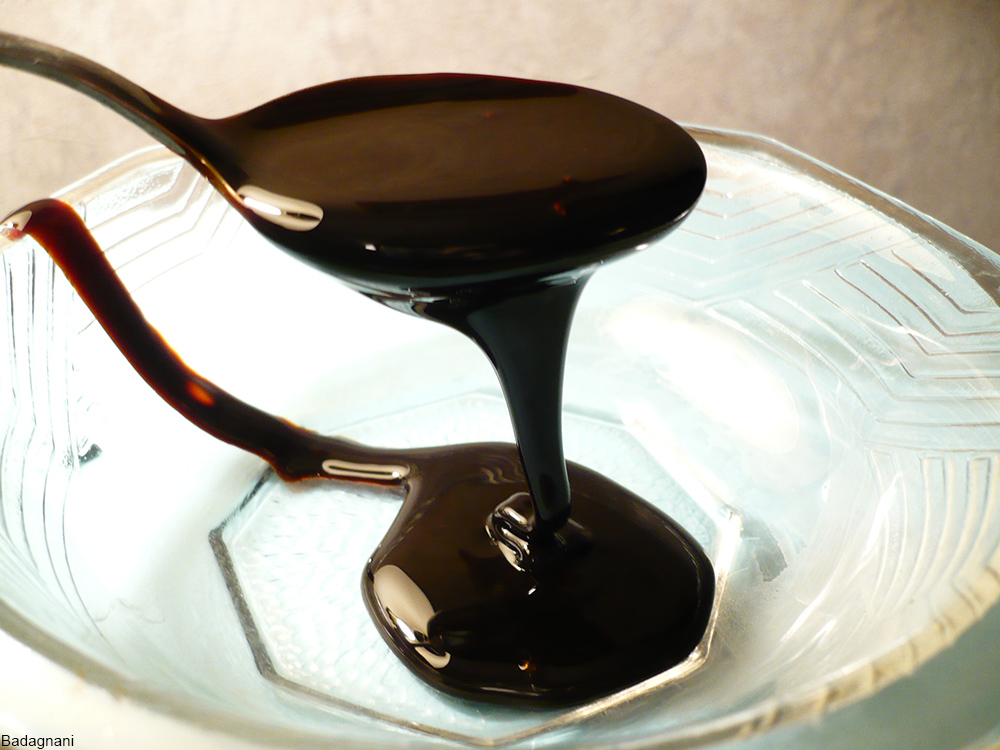 Lard was often used a skin-soother but it was also used to treat colds. Poultices made with lard and herbs or even bacon were wrapped around the throat or chest for colds and bronchitis! 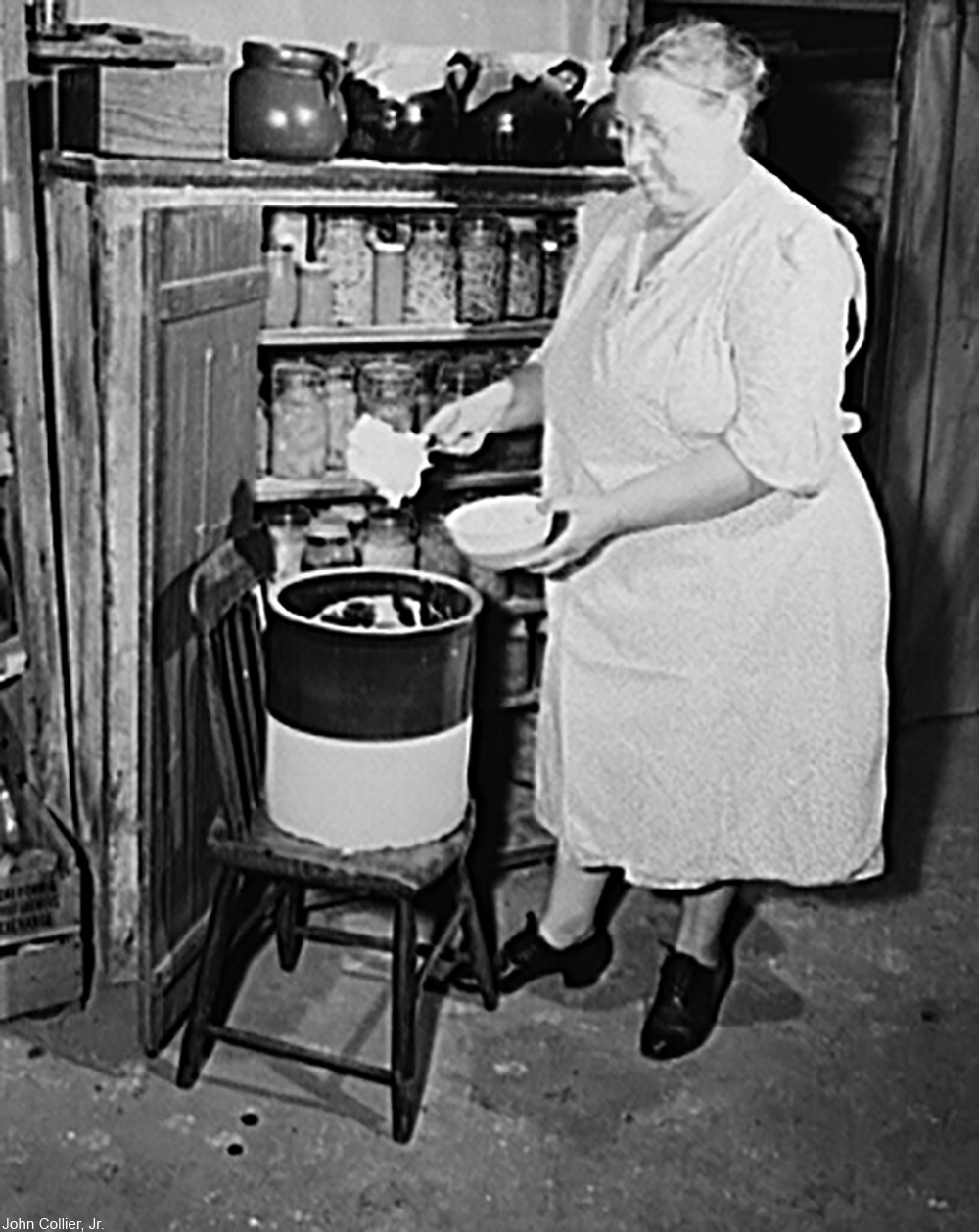 The now-ubiqutious Vick’s Vaporub not just used as an ointment (rubbed on the chest and back for colds and on the feet for fevers), but it was also given internally, too! A spoonful was often given for various ailments despite the fact that this ointment is only meant to be used externally due to the slightly toxic nature of camphor and eucalyptus when ingested. 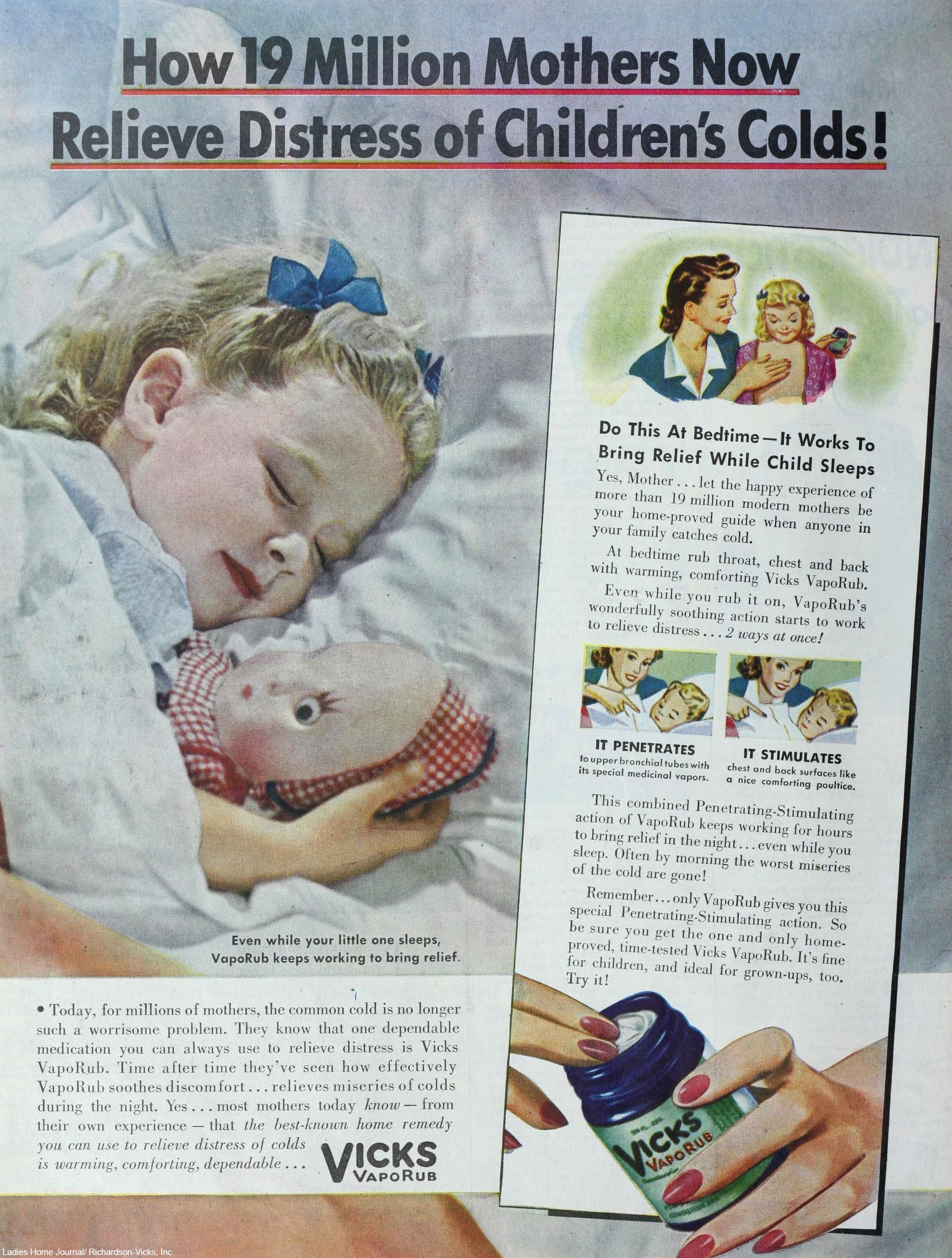 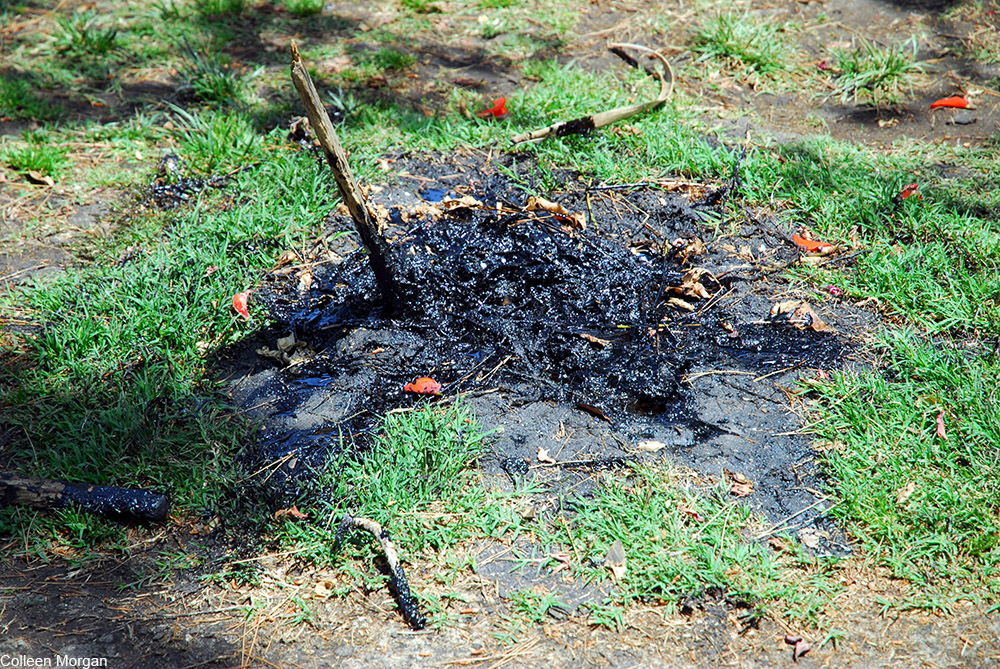 Sometimes moms would scrape it off the blacktop on the street to soothe psoriasis or eczema. Other times there was a nearby natural “spring” of tar. This ingredient is still found in special soothing soaps and in some dandruff shampoos, either as coal tar or as pine tar.